This homemade keto snickerdoodle crunch cereal tastes like dessert but still offers up a wealth of nutritional goodness (and it’s low carb!). It’s no exaggeration to say that most commercial brands of breakfast cereal are really nothing more than sugary desserts masquerading as breakfasts. This keto cereal is actually really good for you! 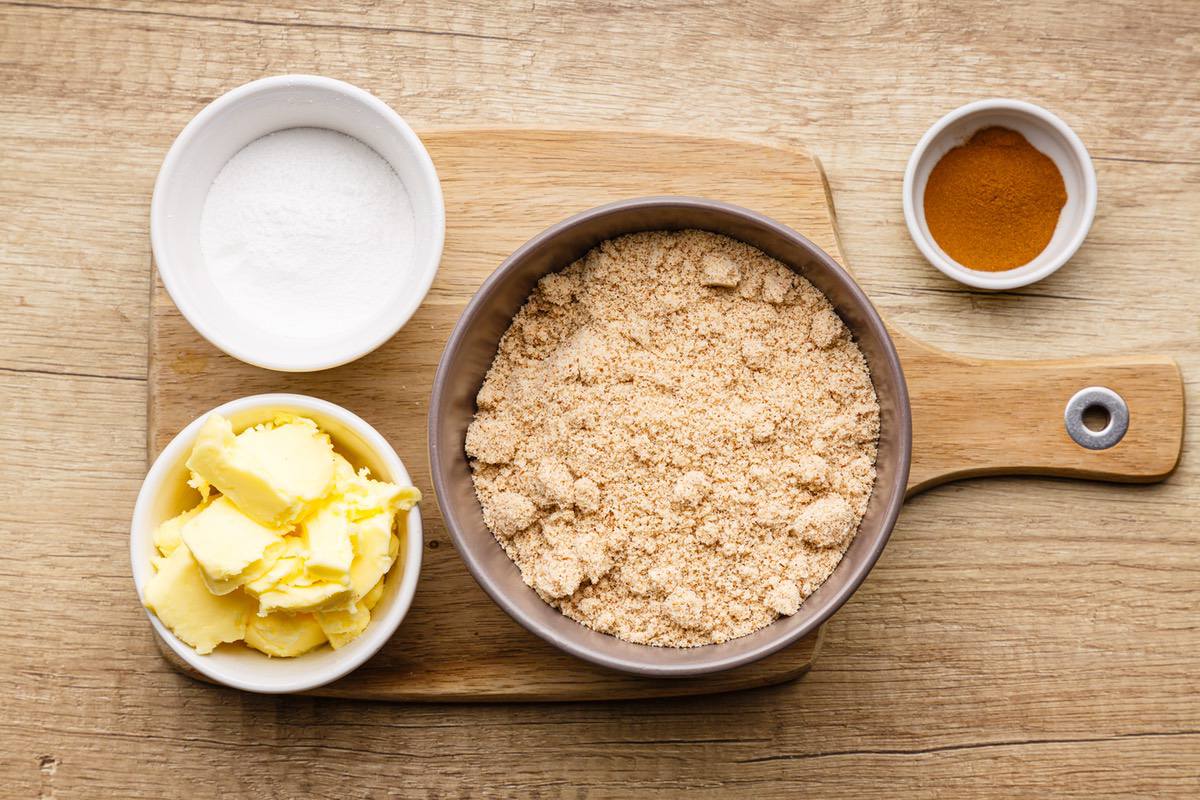 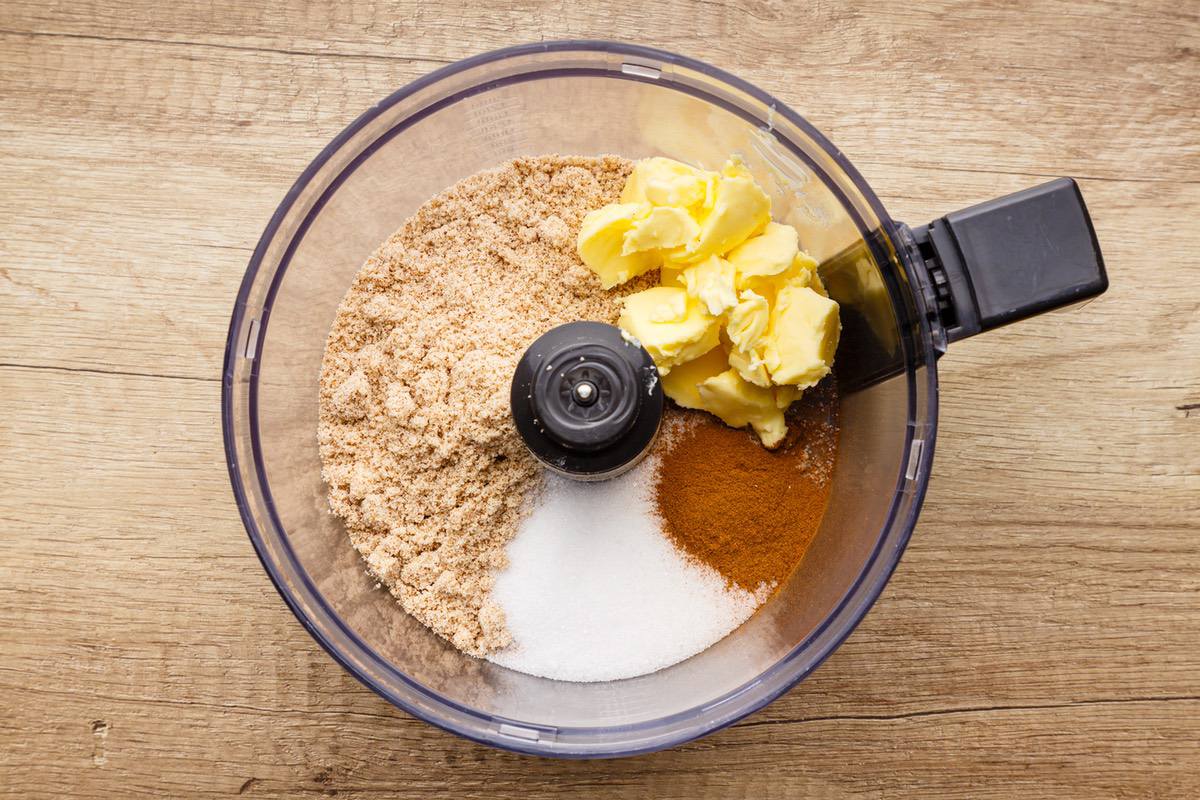 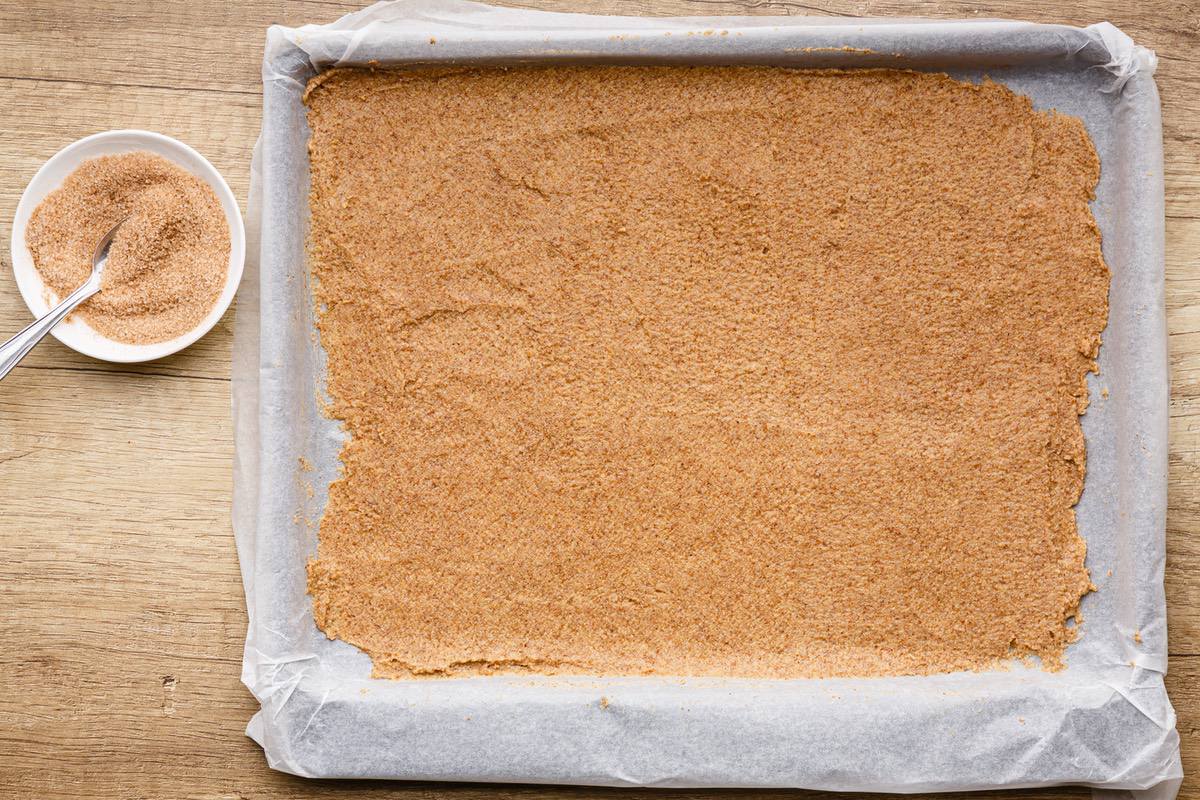 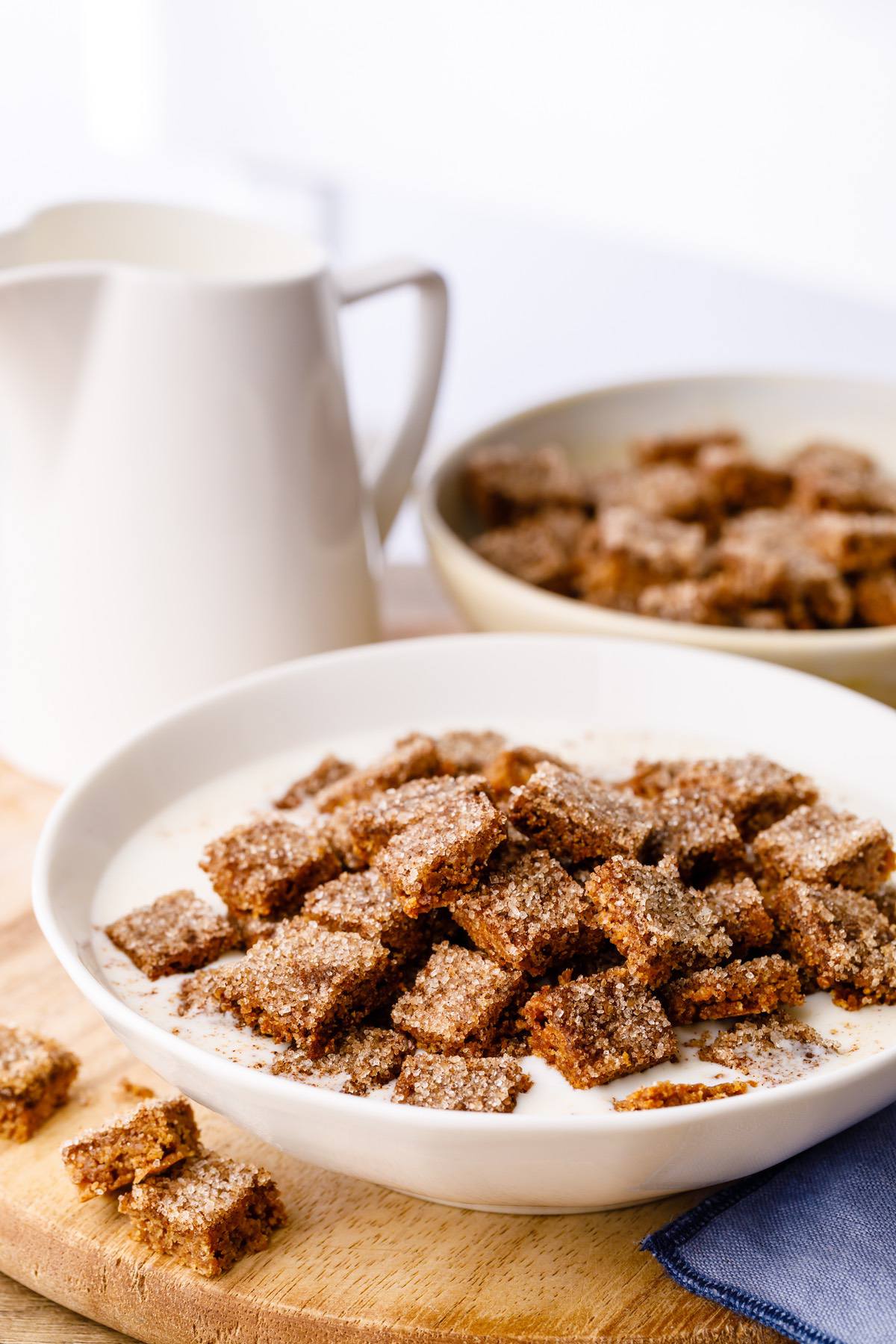 How Long Does This Keto Snickerdoodle Crunch Cereal Stay Fresh?

When making homemade cereal like this, it will definitely have a shorter shelf life compared to store brand cereals. That’s because this cereal is made with real food, quite unlike the sugary dessert ingredients found in commercial brands of cereal.

With that in mind, you can reasonably expect any leftover snickerdoodle crunch cereal to stay fresh for up to one week. 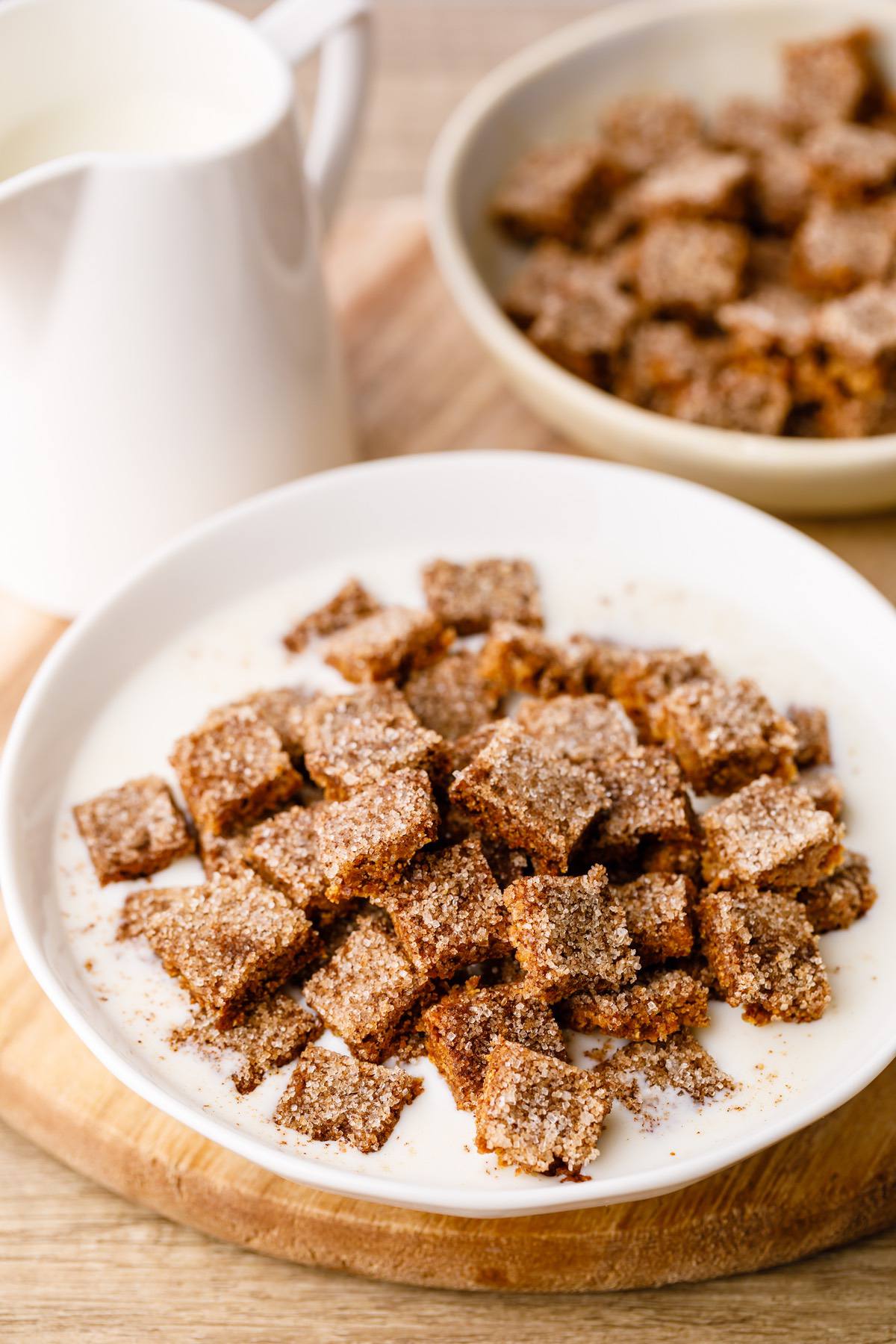 The best way to store any leftover snickerdoodle crunch cereal is to simply seal it inside of an airtight container and leave it at room temperature for up to one week.

Can I Eat This Keto Cereal with Milk?

A good bowl of cereal can become a great bowl of cereal when you add a bit of milk and that’s definitely also true for this snickerdoodle crunch cereal. However, in order to keep the overall carb count to a minimum, I would recommend using the following milk options for your keto cereal (all unsweetened, of course): 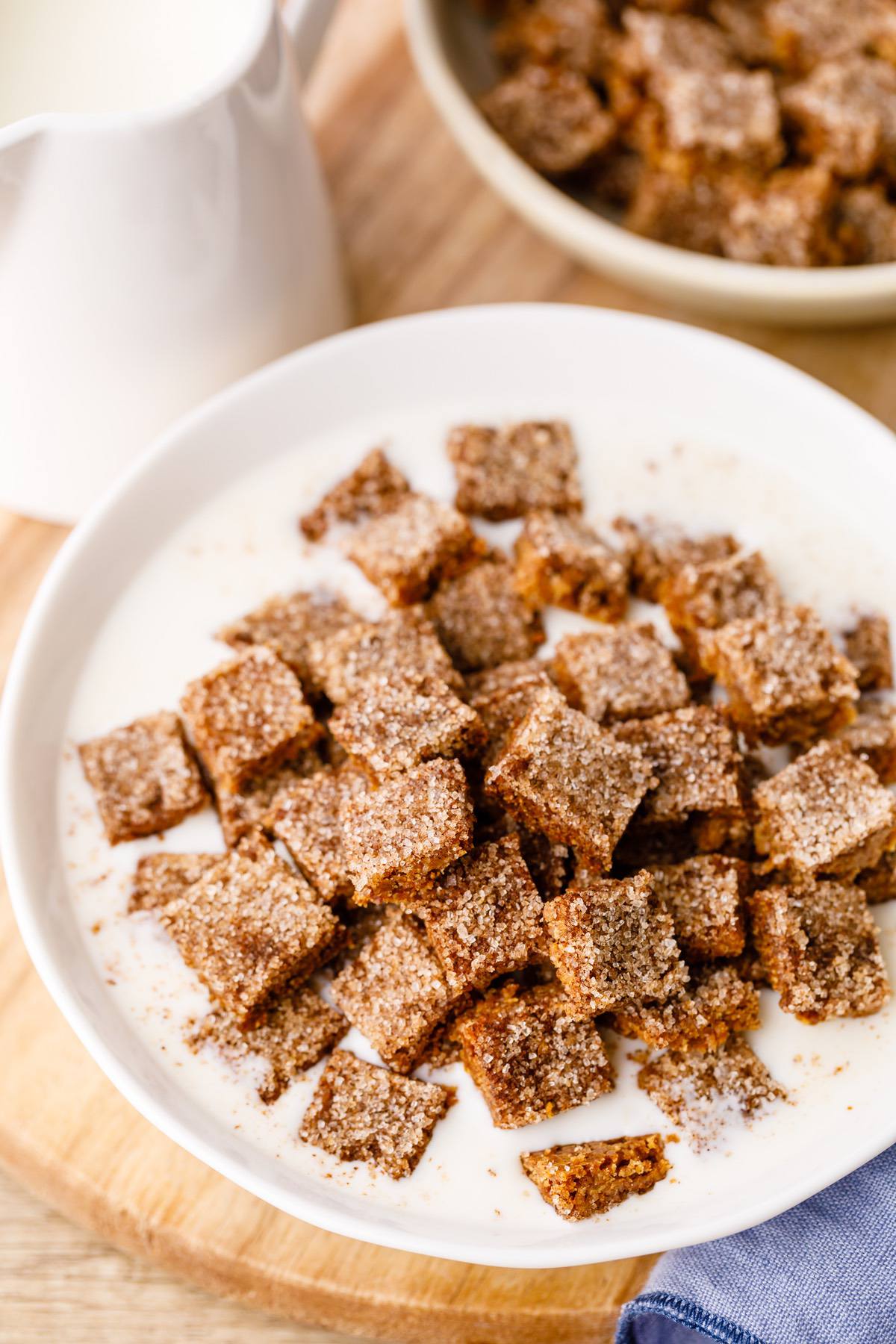 (You may also like: Chocolate and Peanut Butter Keto Cereal) 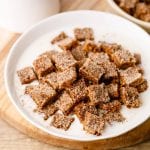