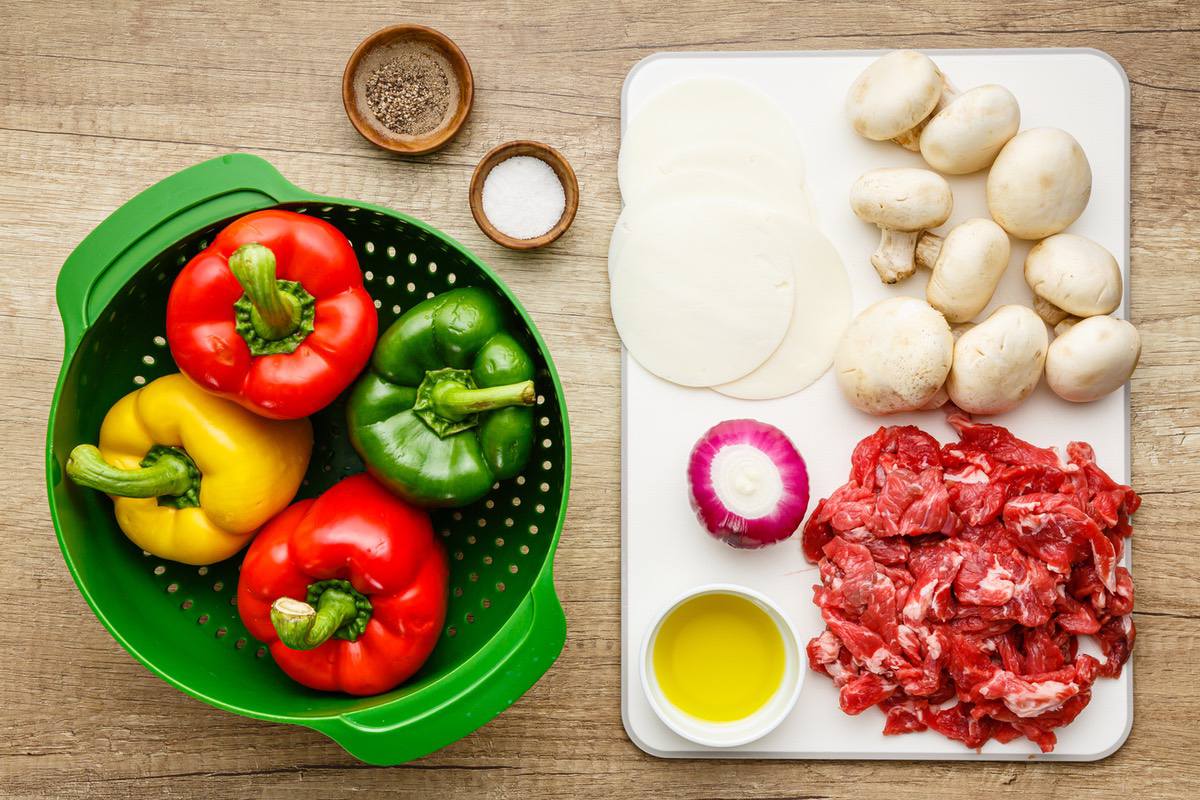 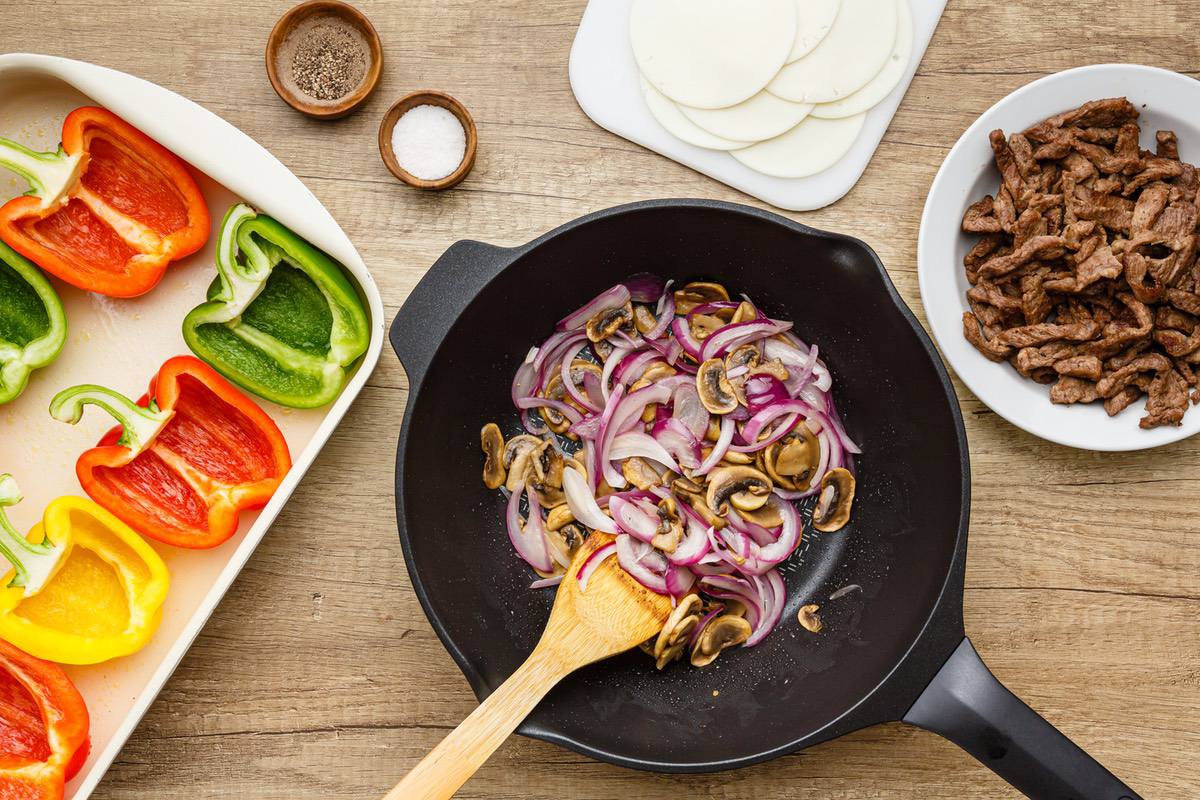 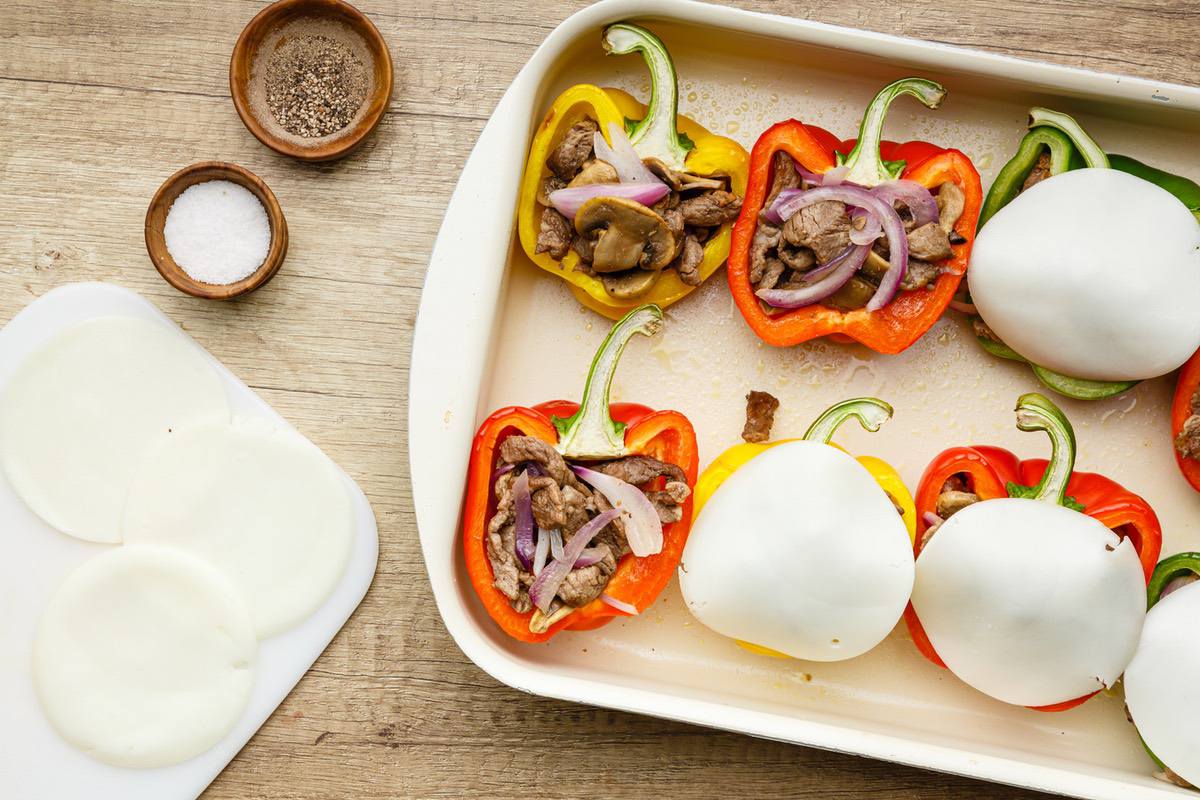 Since bell peppers have such a high water content, freezing them may have an effect on the overall texture. Not to worry because here are some tips that will help you avoid the mushy texture and spoilage:

Can You Make Stuffed Bell Peppers Ahead?

You can certainly make stuffed bell peppers ahead if you’re going to serve them within the next day or two. These would keep well in the refrigerator as long as they’re stored in an air-tight container to avoid drying out. 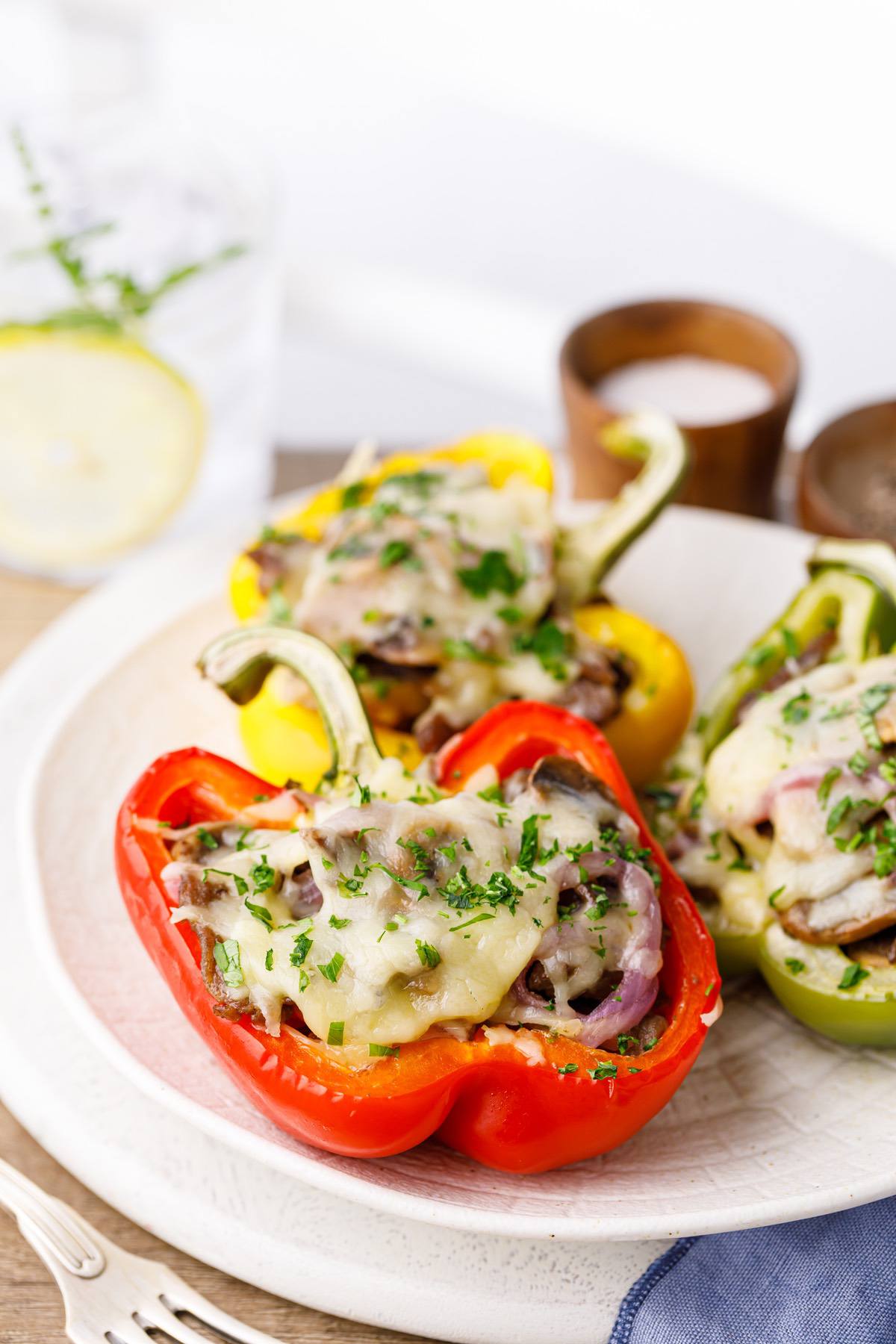 For longer than a couple of days, I recommend freezing the stuffed bell peppers as soon as they’re cooled down from baking. Another alternative is to prepare the meat mixture ahead and then just stuff your bell peppers once you’re ready to bake them. 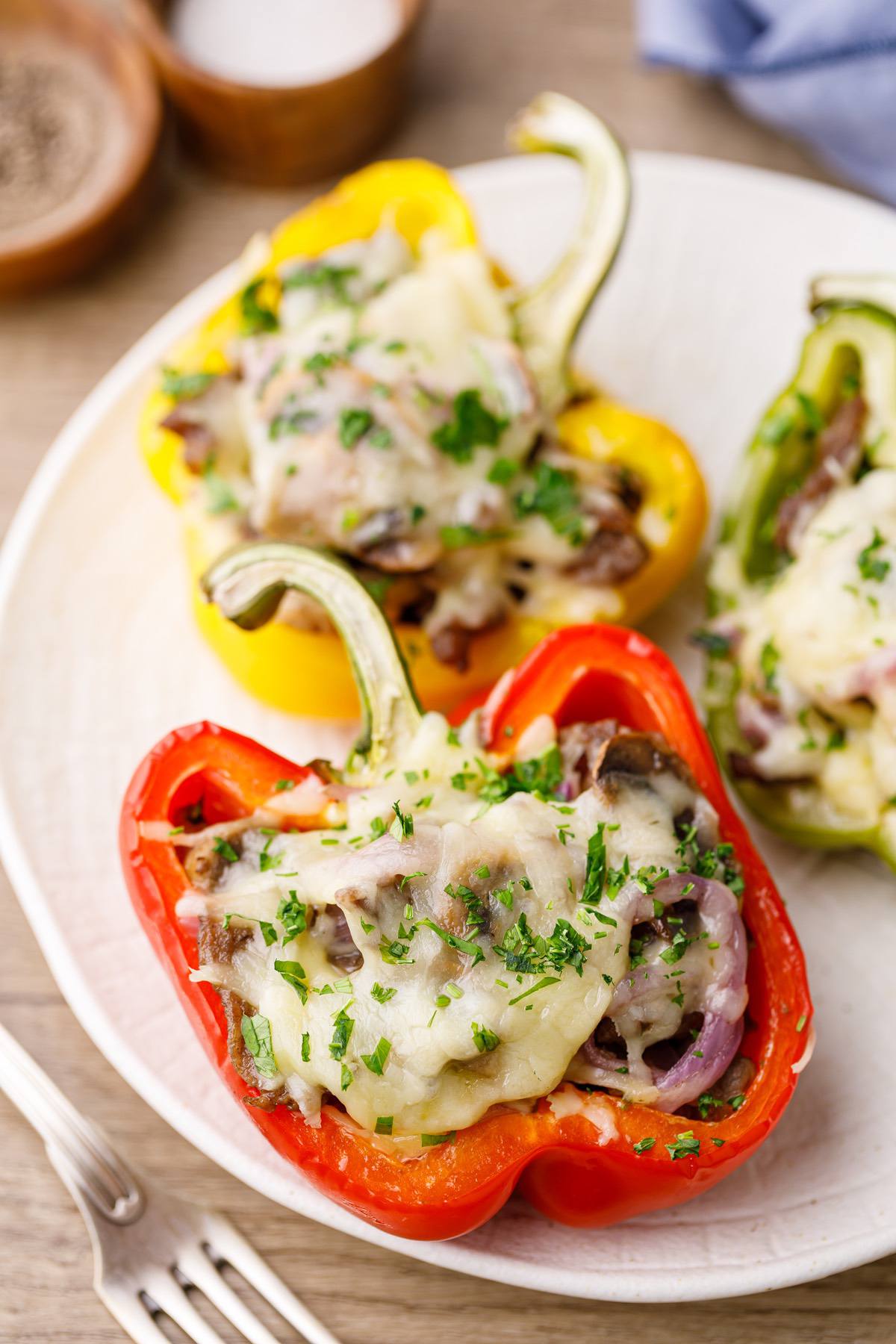 (You may also like: Keto Taco Stuffed Bell Peppers) 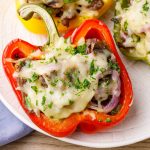 What to Serve with Keto Stuffed Bell Peppers