White Russian cocktails aren’t what someone might initially consider to be a keto-friendly drink. With that being said, it’s 100% possible to make a keto-friendly version (and quite possibly the best version you’ve ever tried) in only 2 minutes thanks to this ridiculously good recipe.

How to Make a Keto White Russian Cocktail 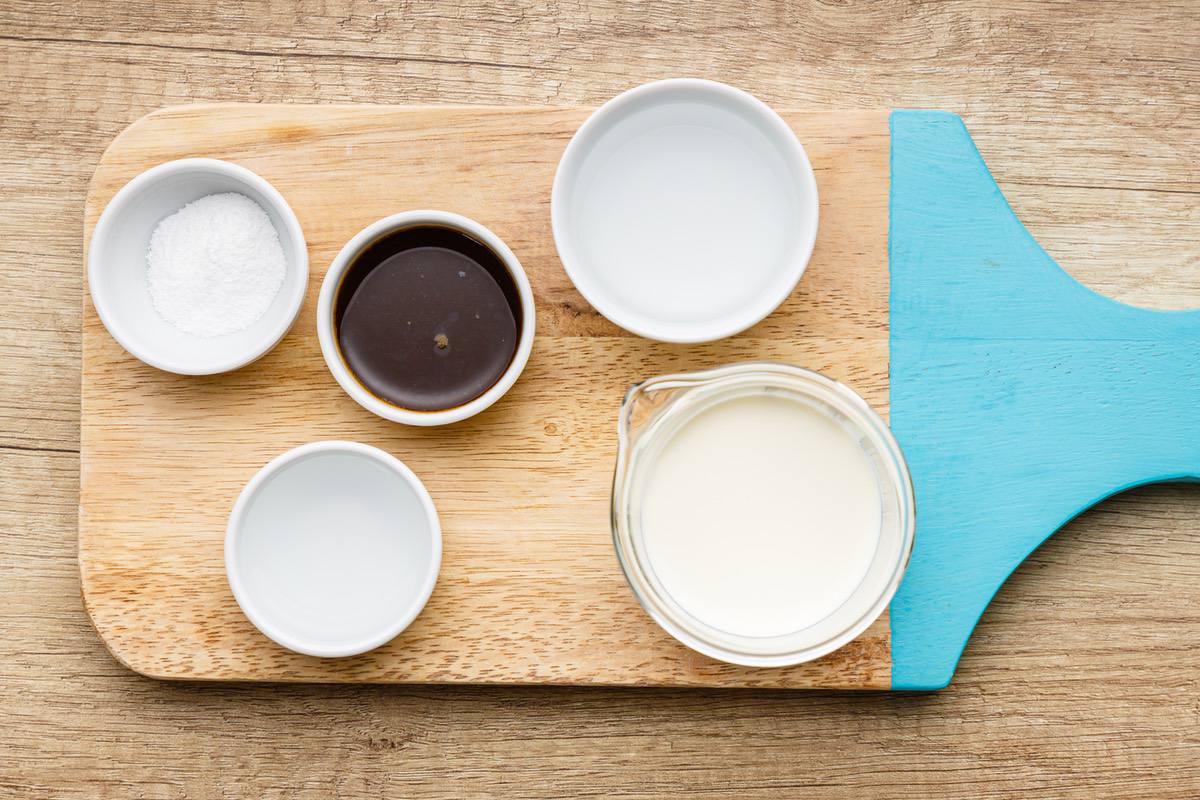 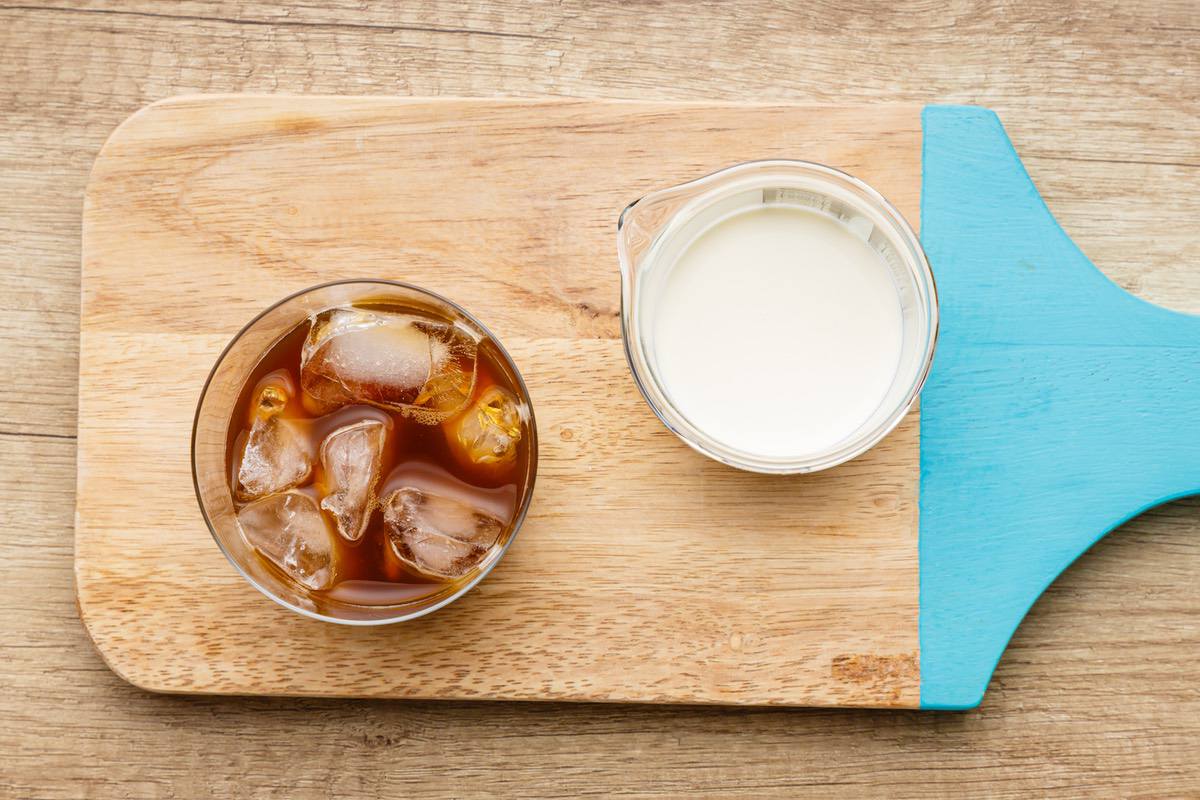 Alcohol can be a touchy subject for some keto dieters. Some people swear that you should never drink while in ketosis, while others allow room for specific types of alcohol in moderate amounts.

Here are a few general things to keep in mind if you plan on drinking alcohol while on the keto diet: 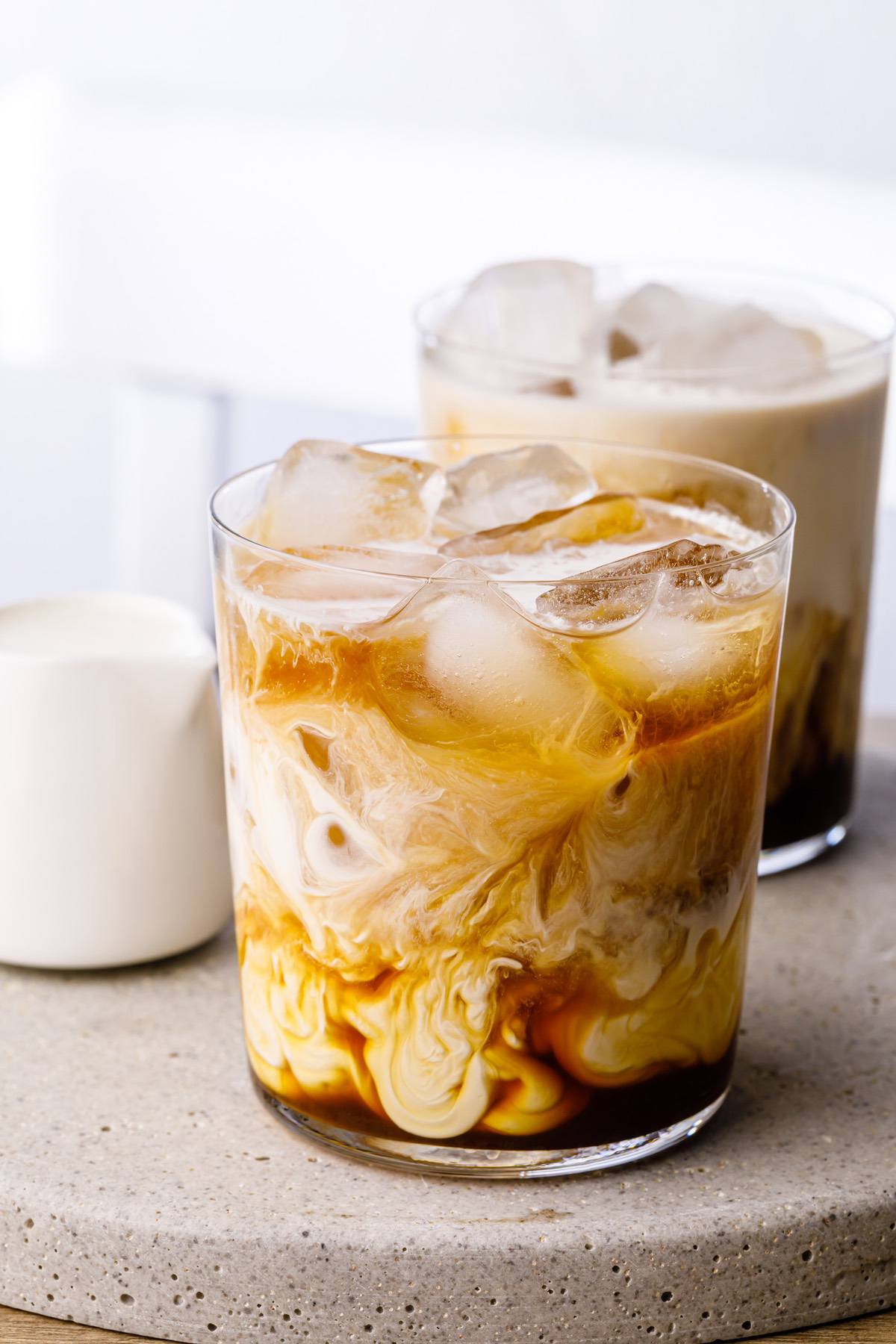 If you prefer mixed drinks, then here are the most common keto-friendly drink mixers that you can use. Each option listed below is also zerb carb: 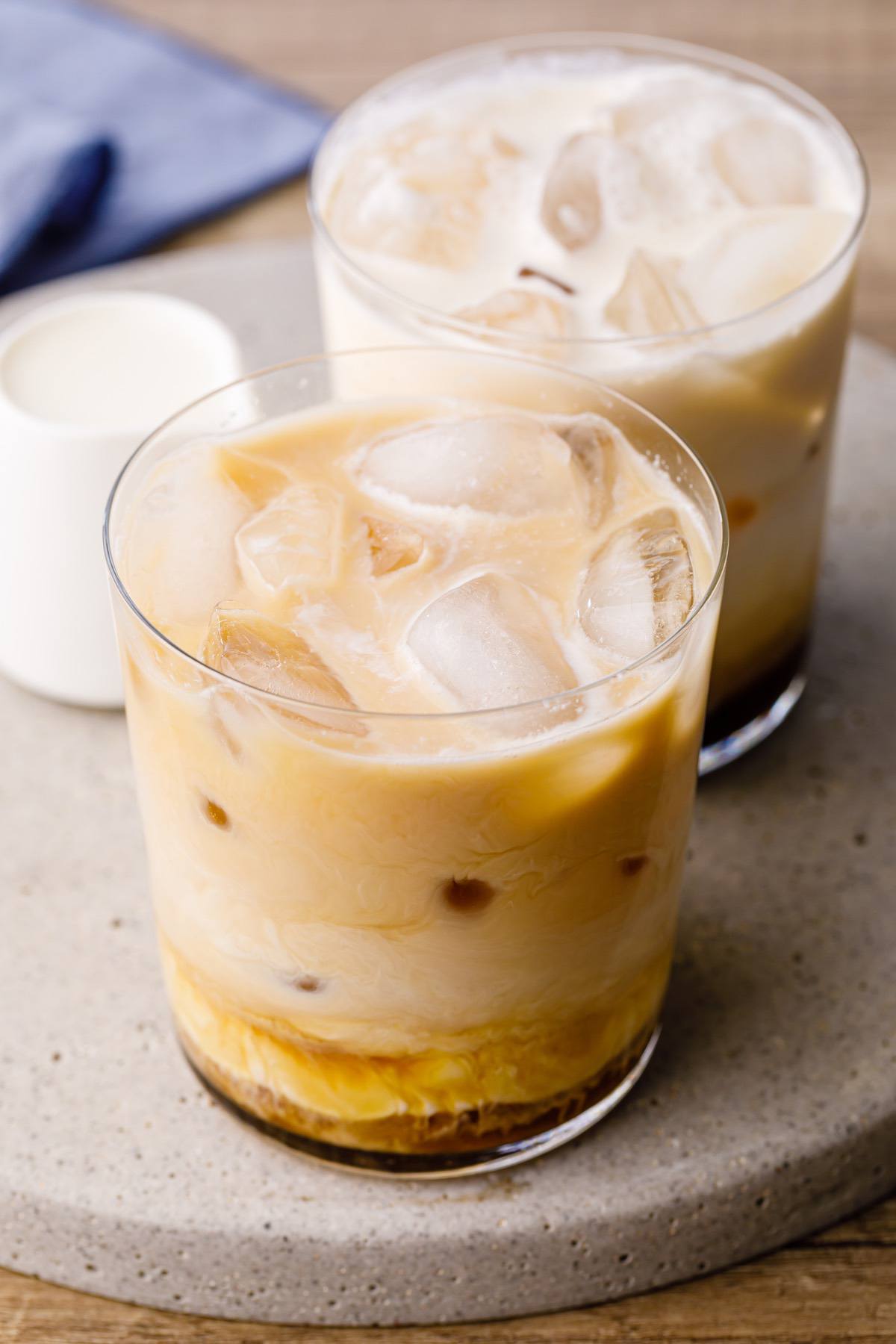 White Russian cocktails are quite easy to make keto-friendly versions of. This recipe is proof of that.

The main difference between this recipe and traditional White Russian cocktail recipes is that this recipe uses a low carb sweetener like Stevia and it passes on adding Kahlua (one single shot of Kahlua has nearly 30 grams of carbs). These two simple tweaks help to keep the carb count to the bare minimum and ensure that this recipe stays 100% keto-friendly. 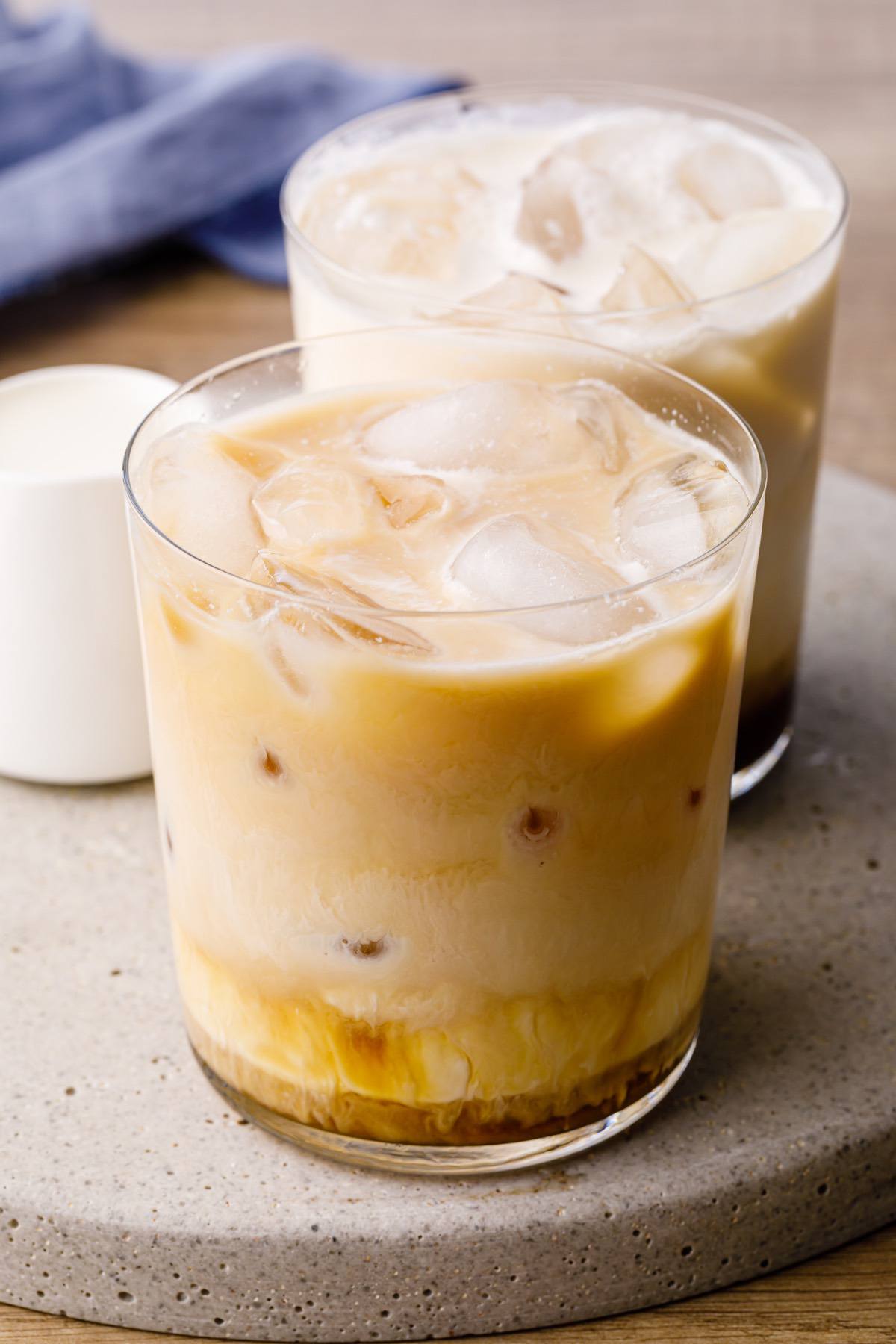 Can I Have This Keto Cocktail Every Day?

While this white russian cocktail has certainly been made 100% keto-approved, I don’t recommend having more than 2 drinks at a time. One reason for this is the cold brew coffee, which contains caffeine. Depending on your caffeine tolerance, having more than 1 cocktail could result in side effects of high caffeine consumption like heart palpitations, rapid heartbeat, flushed skin, and etc.

That said, I think it’s perfectly fine to have one cocktail every so often, but it’s probably best not to indulge every day. Try having it 1-2 times per week then assessing if you can remain in ketosis with this amount. 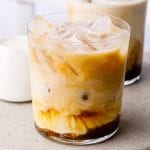