I have something of a love hate relationship with breakfast. I go through phases where I’m 100% committed to mixing the keto diet with a morning workout, but then I also go through phases where I’m all about the cheat meals and rest days. Lately though, I’ve been trying out quite a few new keto breakfast recipes and this keto waffle recipe quickly became one of my favorites. Needless to say, my diet is on point.

One of the best things about making keto friendly versions of some of your favorite meals is the fact that they quite often end up being way more of a satiating meal when made keto. Breakfast waffles are certainly no exception as you’ll soon find out when you make this particular recipe.

This is because dietary fat in food slows down digestion, keeping you feeling fuller, longer. 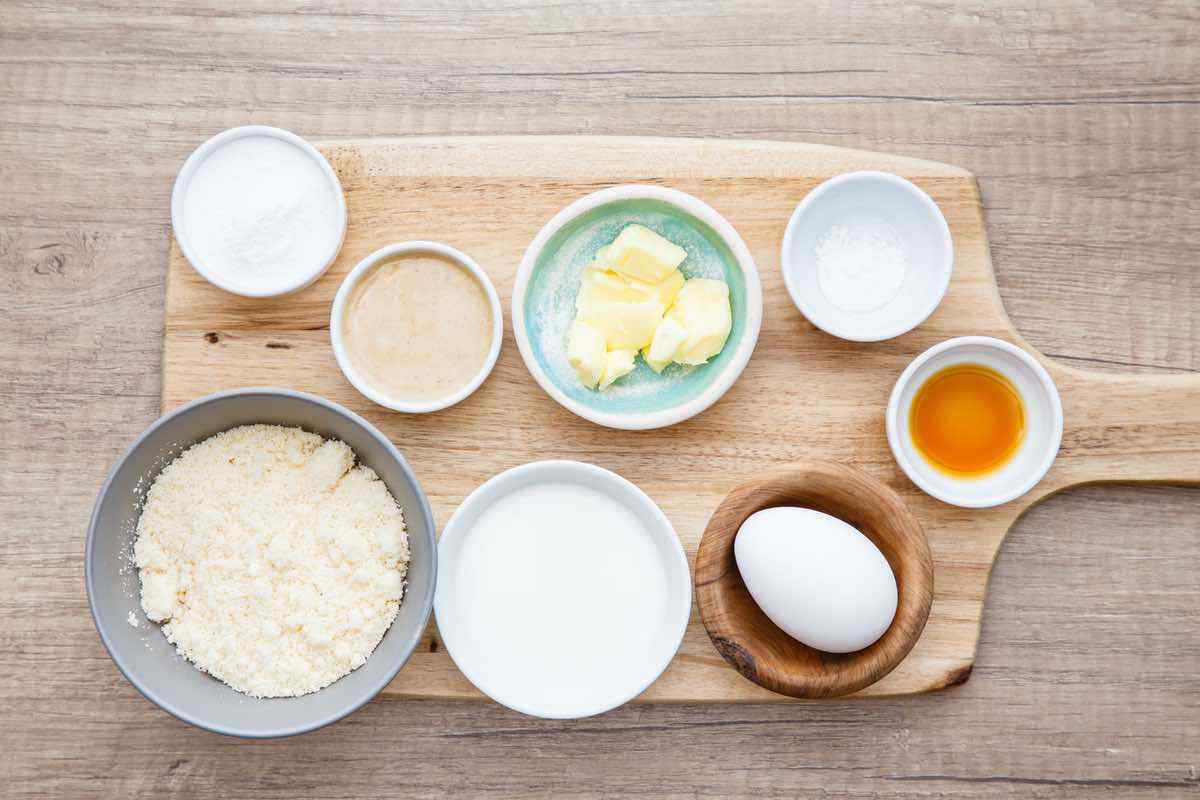 Instead of using obvious non-keto baking ingredients like refined wheat flour (which is known to cause inflammation) and sugar, you’ll be making these waffles with things like almond butter, almond flour, and a low carb granulated sweetening option like Stevia.

A Quick and Easy Homemade Breakfast From Scratch

It’s actually surprisingly easy to make keto waffles from scratch. You can have the batter ready to go in only five minutes, with an extra 10 minutes of cooking time required on top of that. 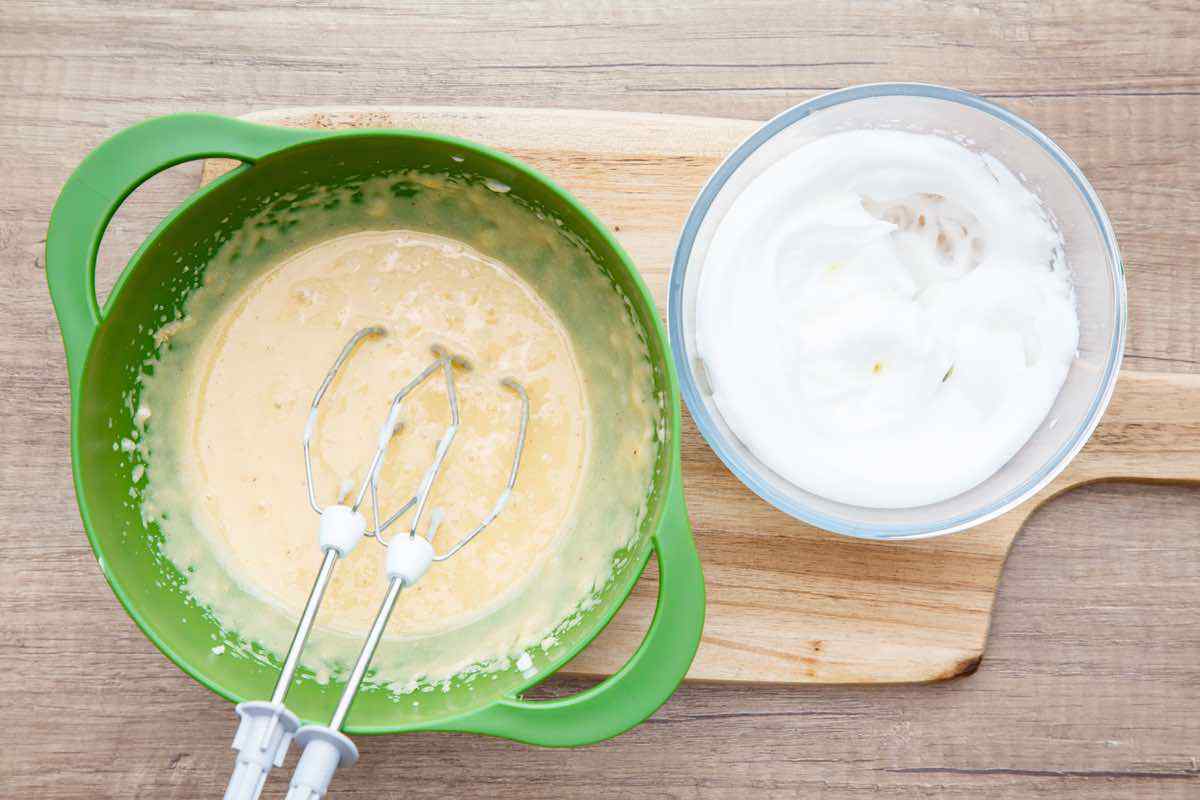 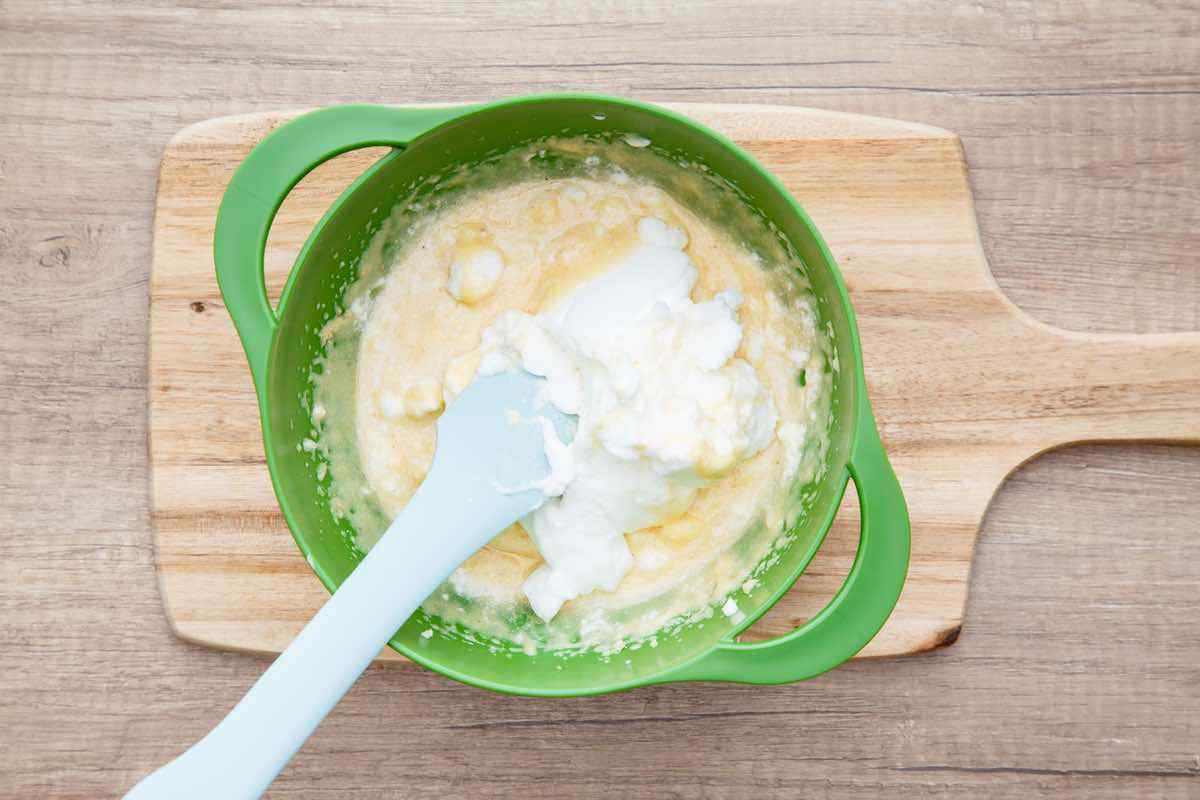 To make the batter, you can start by taking the yolk from one large egg and adding it into a bowl with two tablespoons each of almond butter, Stevia, and regular butter that has been softened. Beat everything together until it’s combined and then beat in ¼ cup of unsweetened almond milk, ½ cup of almond flour, and ½ teaspoon of baking powder.

Grab a separate bowl and add in the egg white, beating it at a medium speed until it forms stiff, glossy peaks. You can then fold your egg white into the almond flour batter.

With that out of the way, you can then preheat your waffle iron, giving it a generous coating of butter while you’re at it. Pour in just enough waffle batter to fill the bottom part, being extra careful not to overfill it. You’ll want to cook each of the waffles for about five minutes (just long enough for them to end up a nice golden brown color) and then serve them warm with your choice of toppings. 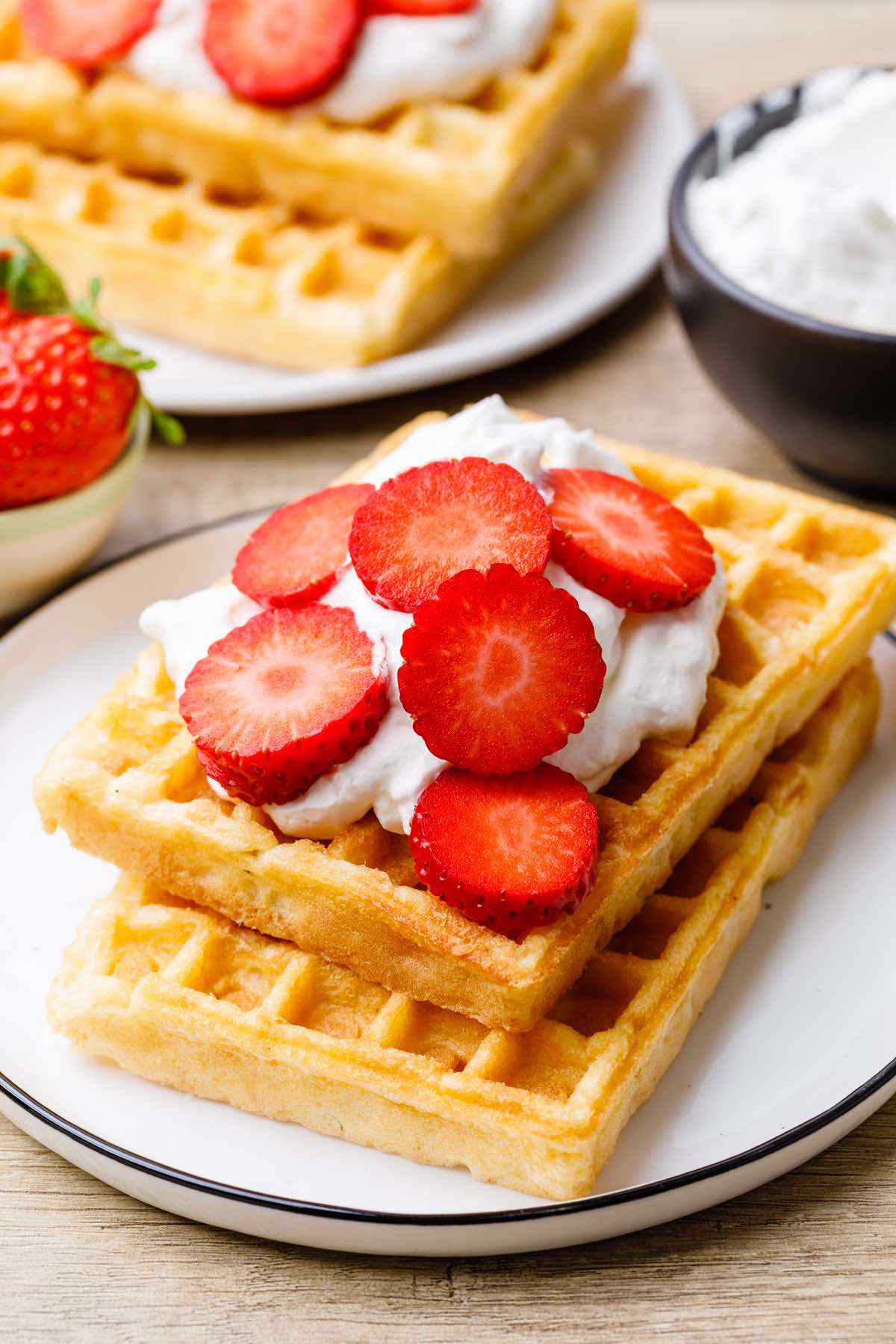 Not really a fan of waffles for breakfast? Prefer pancakes instead? Or perhaps something else entirely? There are literally dozens upon dozens of fantastic keto breakfast options that you can try. Here’s just a small sampling of some of my very favorite breakfast recipes from around the web:

Other Keto-Friendly Sweeteners to Try

Notice how I have mostly savory options in the list above. That’s because ever since I switched to keto, I haven’t really been craving for sweets anymore. However if you have a bit of a sweet tooth and like having something dessert-like every now and then, you can try other keto-friendly sweeteners like sucralose and erythritol.

Sucralose and erythritol can also work with this recipe as long as you can get your hands on the granulated version so as not to lose the intended texture of the waffle. 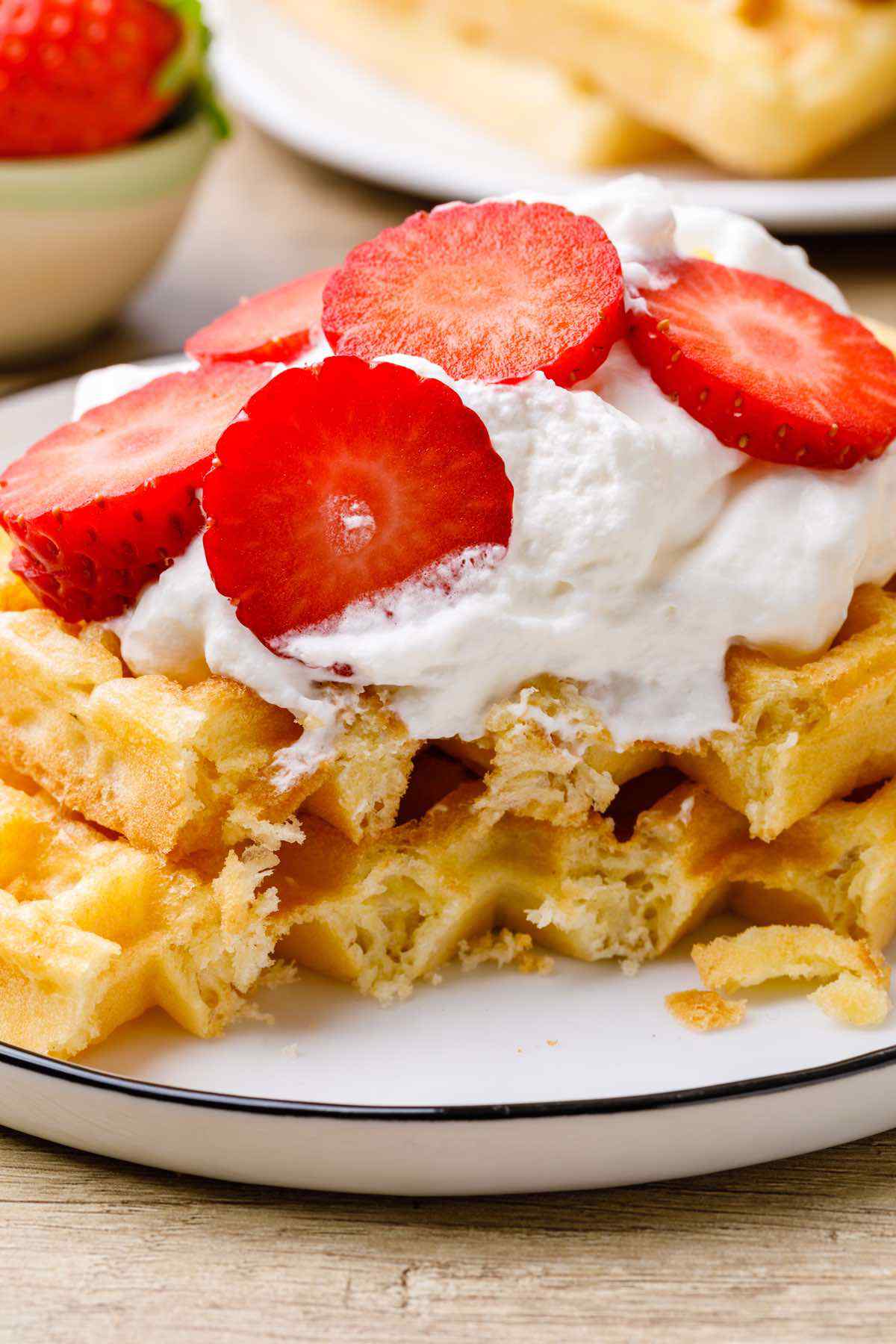 Can I Add Toppings to This Keto Waffle?

However you prefer your regular waffles (blueberry waffles, chocolate chip waffles, cinnamon waffles), you can most definitely make a keto version. Just be sure to adhere to the basic principles of the keto diet and you’ll be fine.

Do note that berries contain a few carbs, but since they’re high in fiber, a small handful once in a while shouldn’t be a problem.

Why Did My Waffle End Up Flat and Dense?

To achieve a light and fluffy waffle texture, make sure you’re not skipping the beating process in the recipe. Beating the ingredients together adds air to the mixture, which is what creates that fluffy texture.

If you don’t have a mixer, you can manually beat the mixture using a wire whisk. 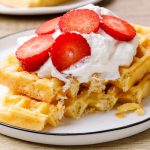