There have been so many times when I just wanted to make homemade snickerdoodles but never knew how to, so I tried and tested all sorts of recipes until I made this version. These are the best keto snickerdoodles i’ve ever had. Here’s how to make them.

How to Make Homemade Keto Snickerdoodles 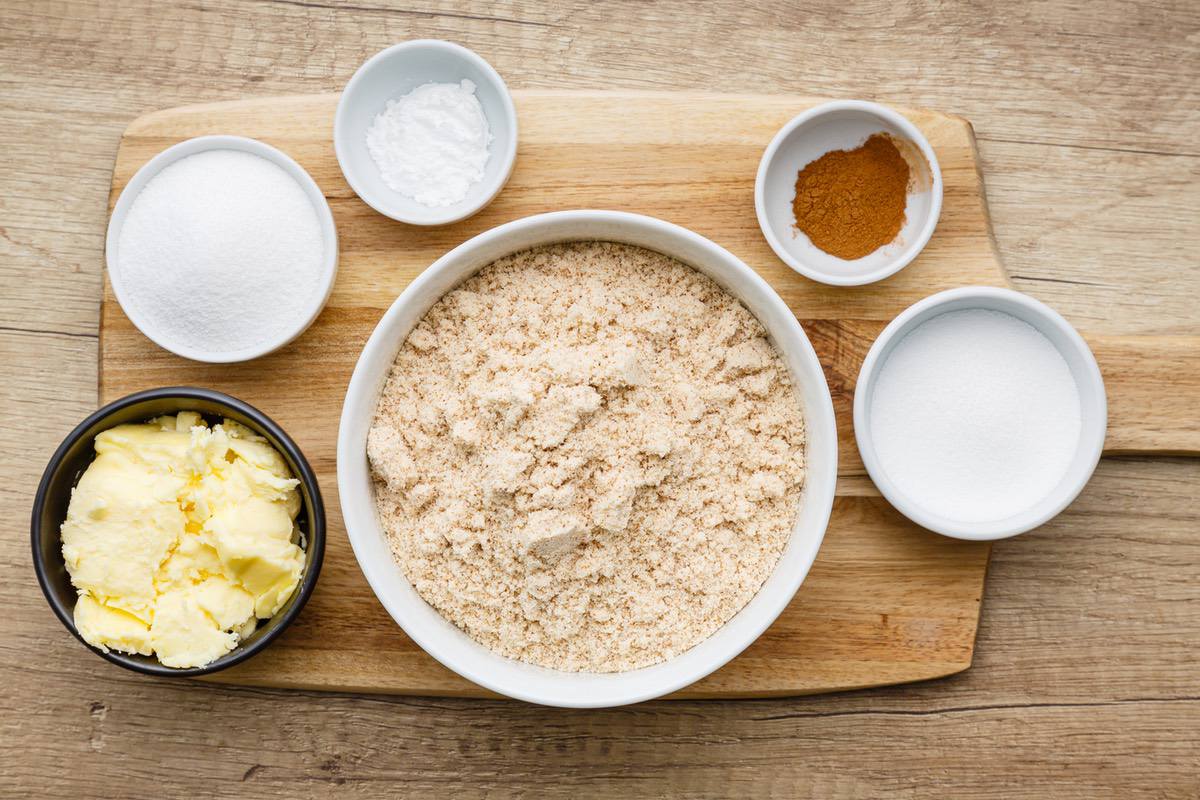 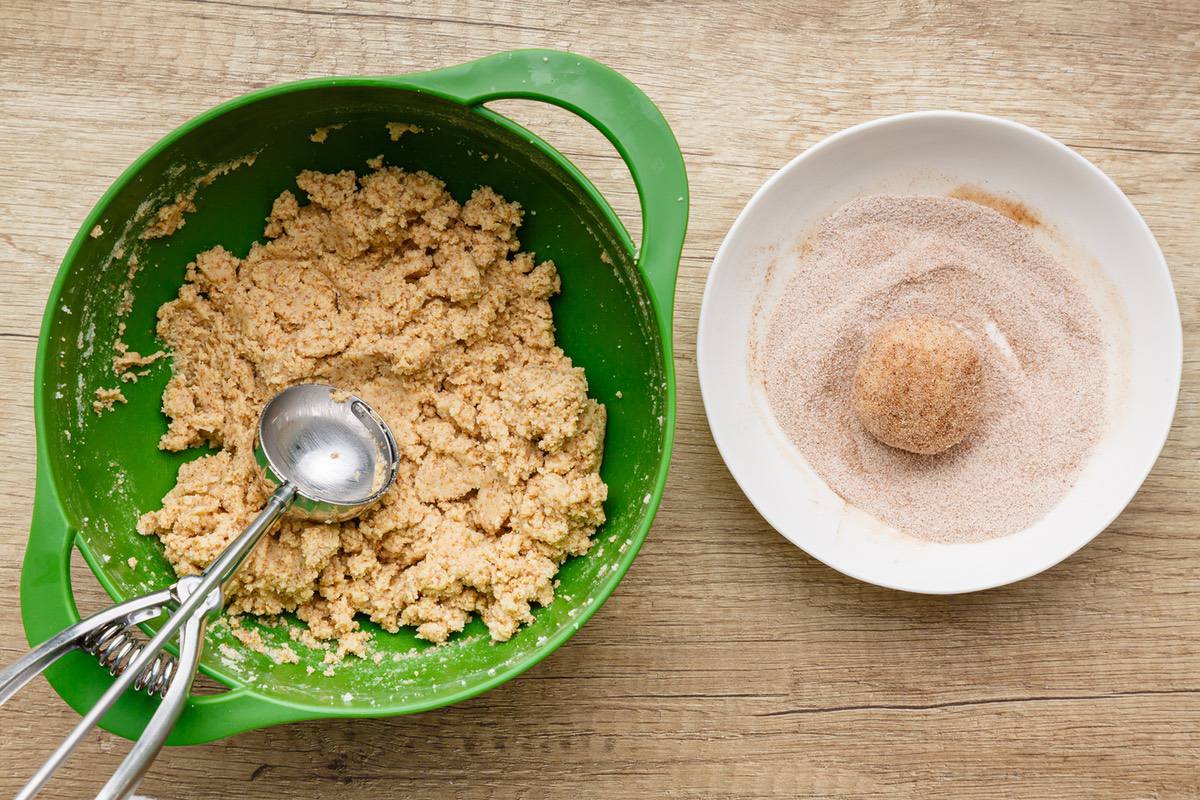 How to Make the Cinnamon Coating for Keto-friendly Snickerdoodles

Now that you have the cookie base prepared, it’s time to make the coating. You can use this coating for everything from cookies to pancake or waffle toppings. 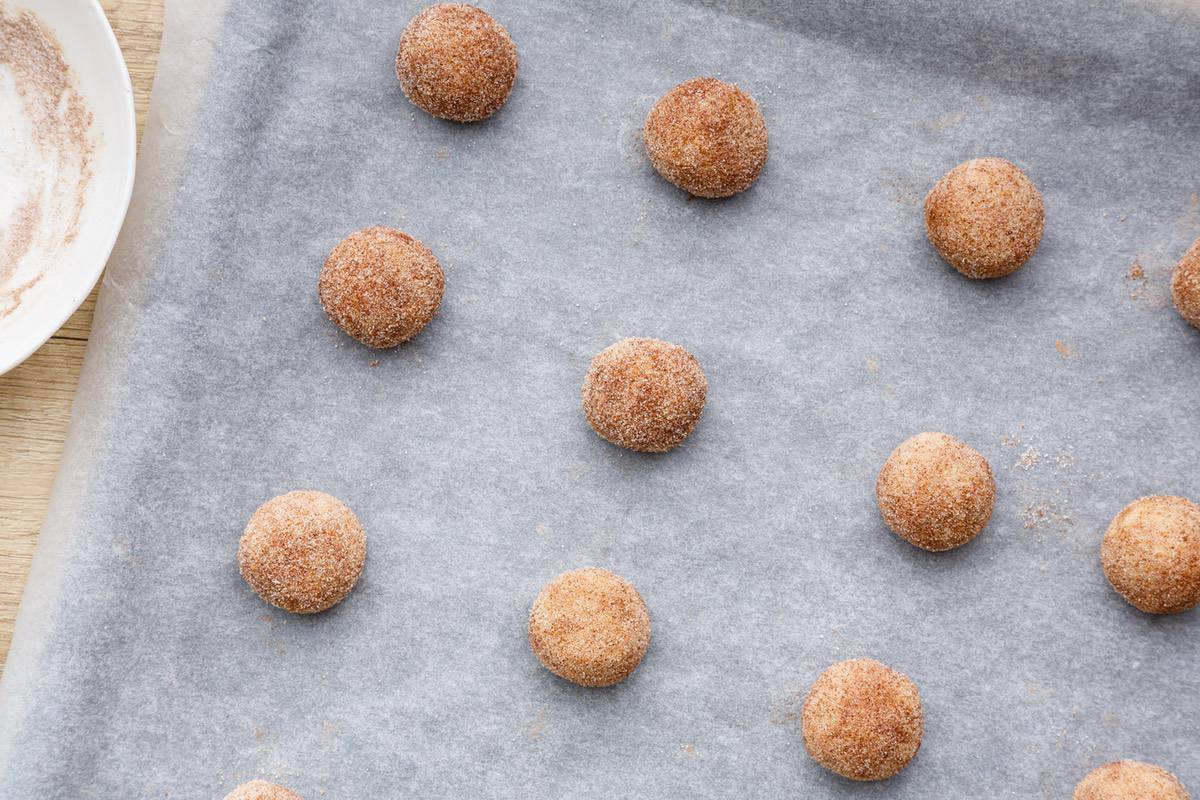 How to Store Snickerdoodles

I would recommend making big batches of these snickerdoodles because they keep well and are great to have on your kitchen counter as a quick snack. 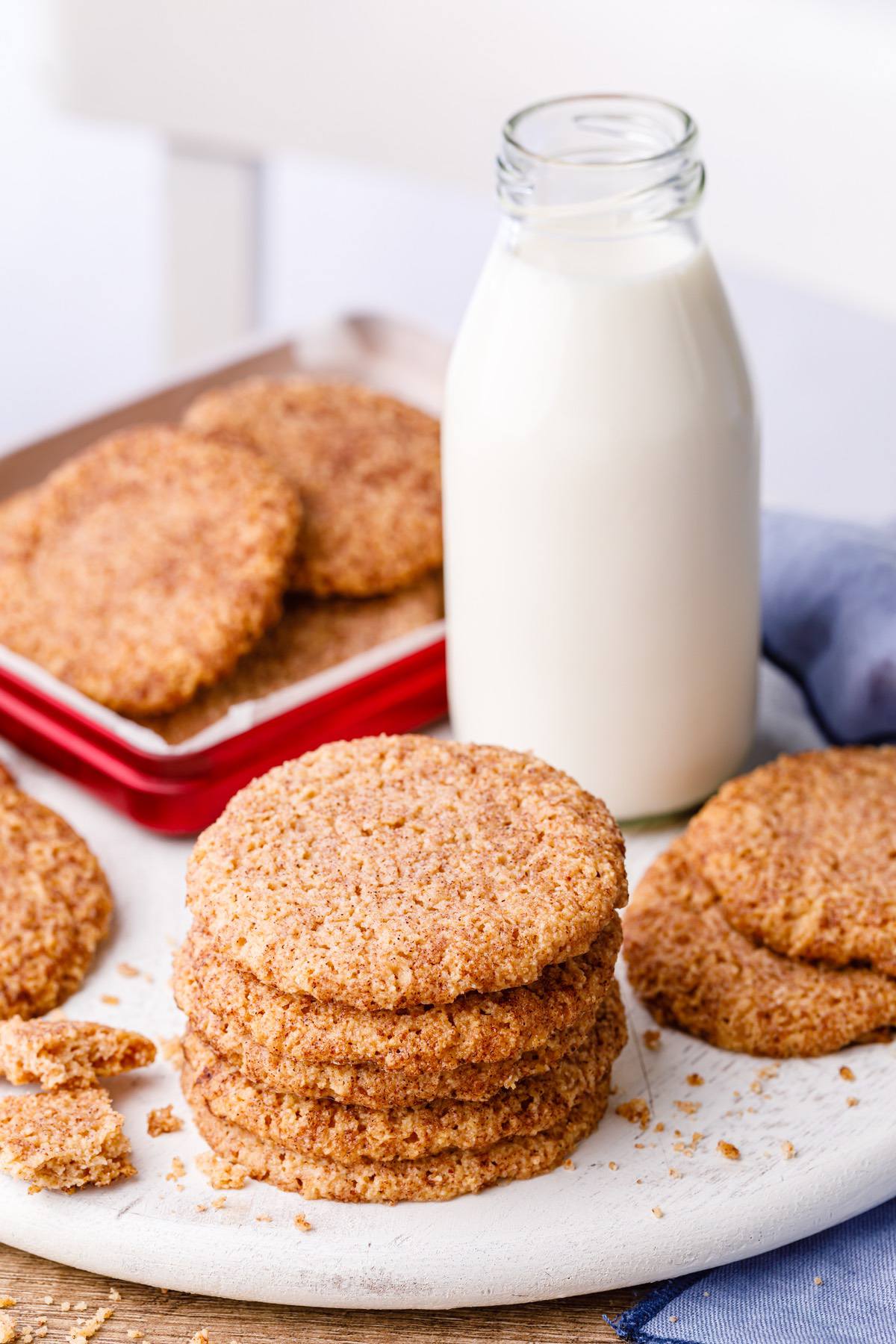 An air-tight container is best for keeping these snickerdoodles fresh and crisp. If you leave them out uncovered, they will dry out and become a little hard, so avoid that as best as you can. 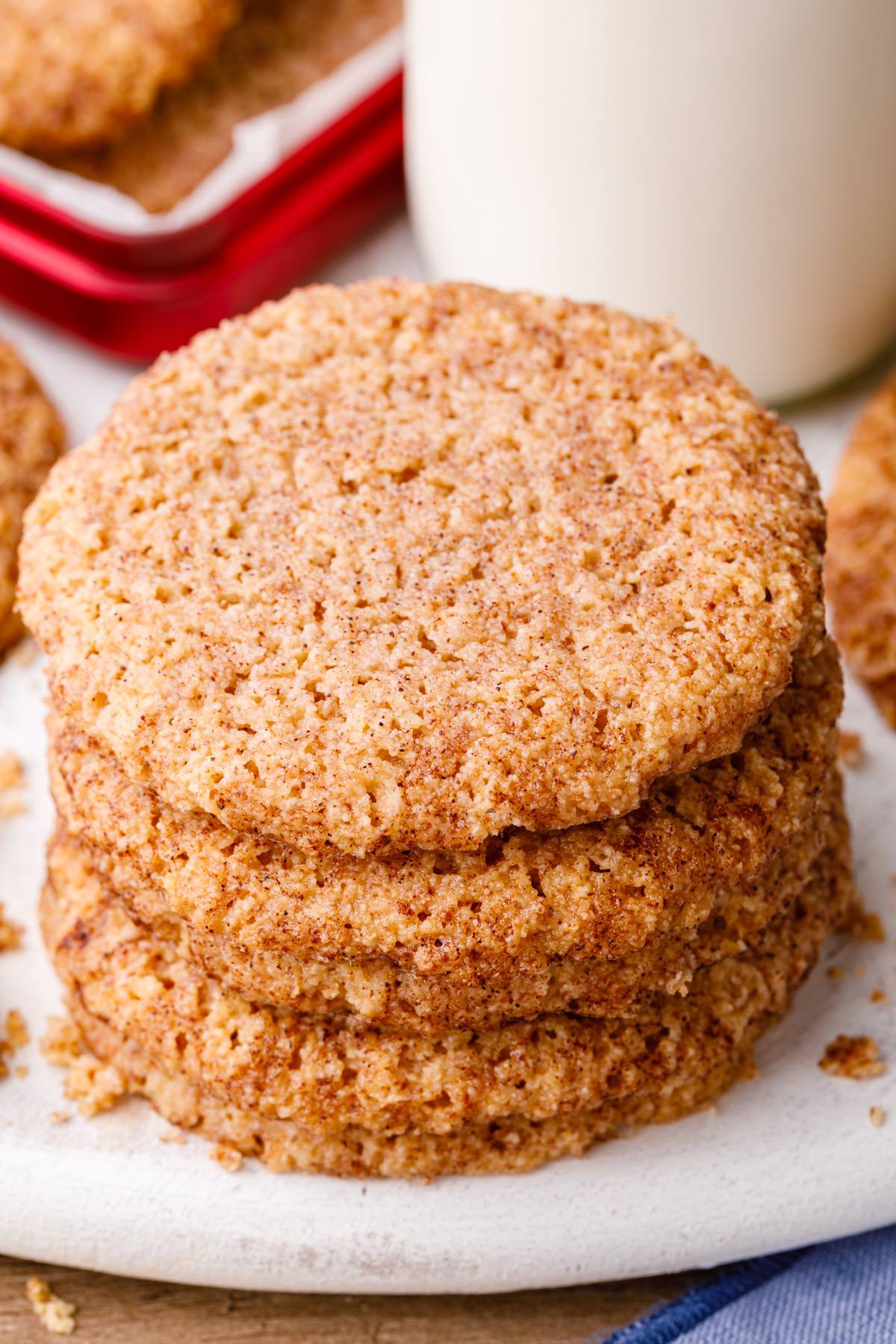 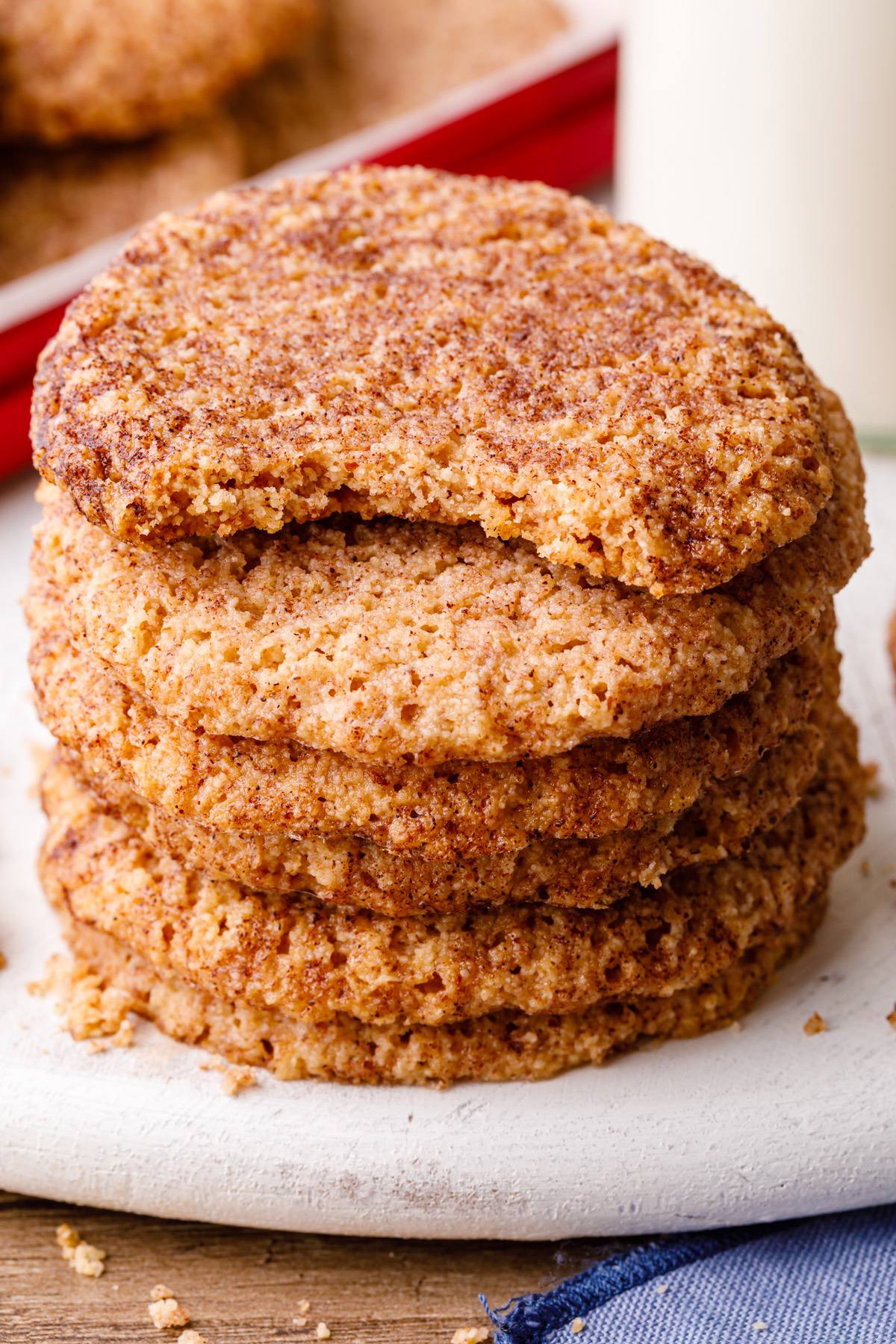 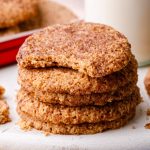