Cheesecake is one of my favorite keto desserts to prepare because of how easy it is to tweak in order to be 100% keto-friendly. Simply swap out the sugar and grain-filled crusts for a few tasty keto alternatives, and you can still indulge in a delicious cake made with cream cheese and other yummy ingredients. The recipe I’m sharing today is a nice and easy cheesecake recipe that not only requires absolutely no baking, but it also fits neatly into a jar for a healthy dessert option that you can take on the go. This no bake keto pumpkin cheesecake in a jar features a homemade almond crust with a decadent cream cheese and pumpkin filling and it’s all topped off with a crunchy walnut topping.

The first thing to do when you’re making this no bake cheesecake is to prepare your homemade crust. Add your almonds and cinnamon into a food processor along with a zero calorie sweetener like Stevia and then process them on the S blade until they make a crumbly mixture that’s slightly sticky. I love making my cheesecake crusts using almonds because not only are they a healthy grain-free option, but they’re perfect for the keto diet as well thanks to their high concentration of heart healthy monounsaturated fatty acids. Adding a daily serving of almonds into your diet is a proven way to lower your cholesterol levels and reduce your risk of cardiovascular disease. (1) After processing your mixture, use a shot glass to press it firmly into the bottom of your jars or ramekins.

To make the cheesecake filling, start by mixing the cream cheese together with your low carb sweetener until the texture is creamy. It helps to use cream cheese that’s been sitting at room temperature for easier mixing. You can then add in the cinnamon, vanilla extract, and pumpkin puree to give the filling that delicious pumpkin spice taste. Both the cinnamon and pumpkin puree are excellent sources of disease-fighting antioxidants, helping to combat the harmful free radicals that contribute to everything from cancer to heart disease. (2) Beat everything together until it’s well blended, stopping to scrape down the sides of the bowl when necessary. 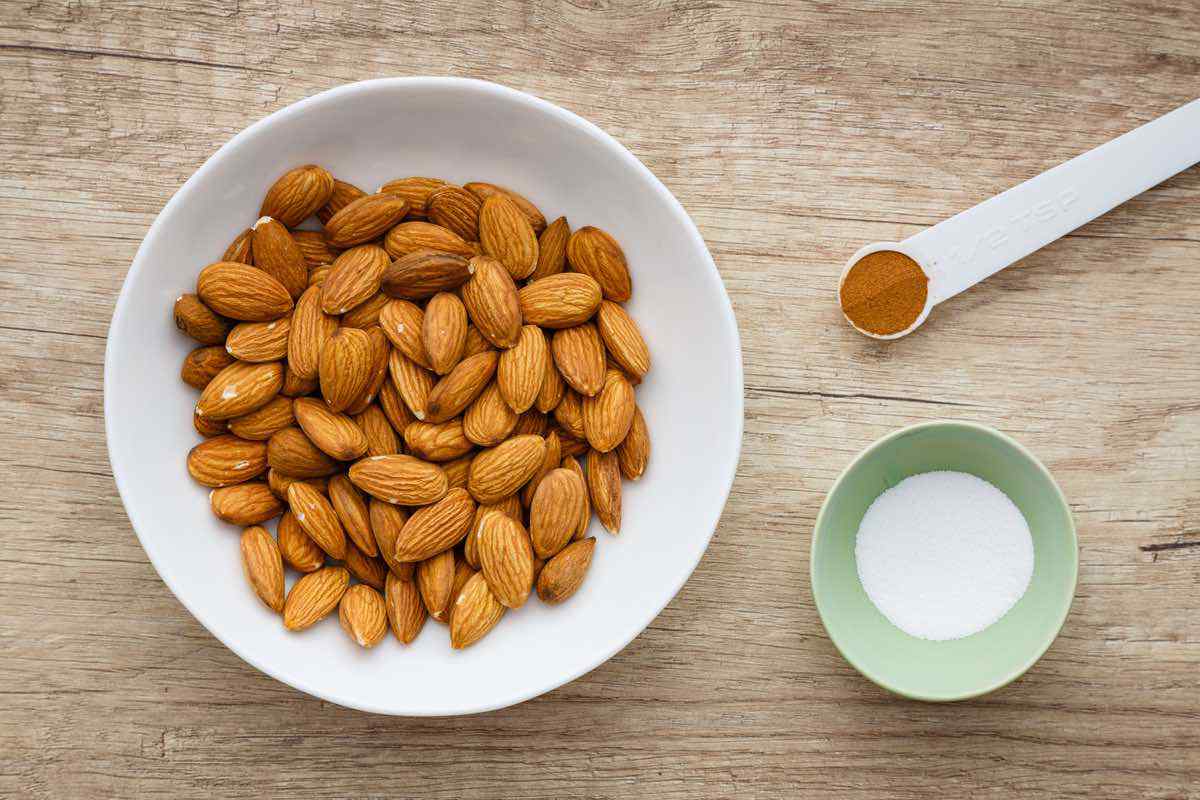 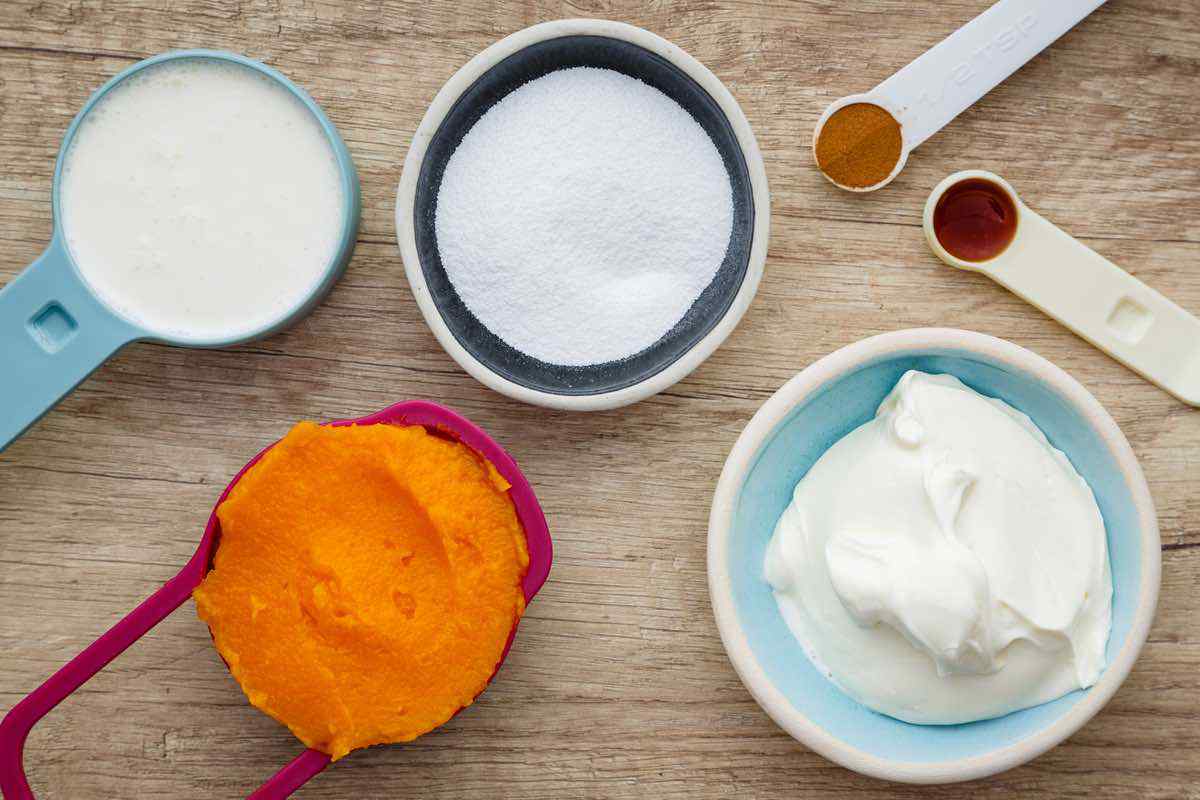 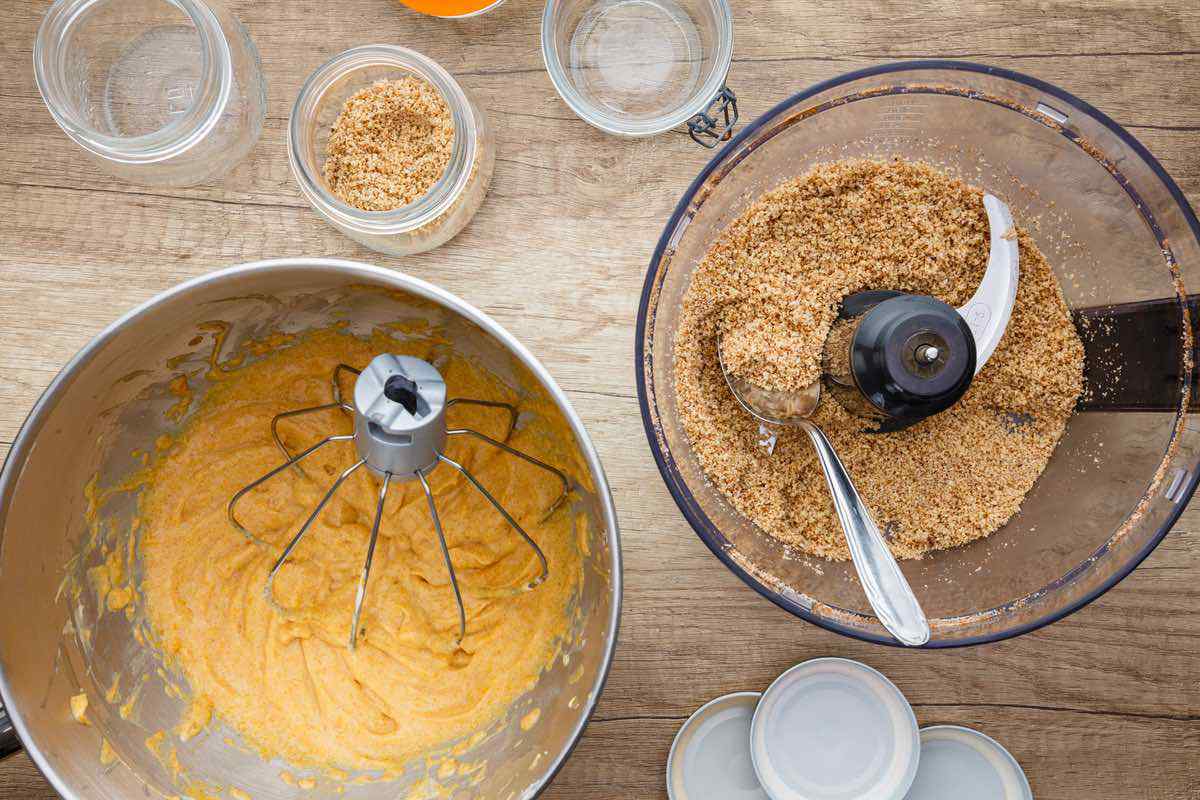 The final thing to add into the filling is the heavy whipping cream, perfect for adding more quality fat calories. You’ll want to mix the cream in at low speed at first before increasing the speed to give your filling a nice and fluffy texture. After pouring this mixture into your jars (or ramekins), you can sprinkle the chopped walnuts over top of them and then throw them into the fridge for a couple of hours to chill before they’re ready to serve. As an added note, if you’d rather not use walnuts or add any sort of topping, don’t worry, it’s completely optional. Once the cheesecake is done chilling, you’ll be all set to enjoy a yummy keto-friendly dessert that you can take with you on the go. 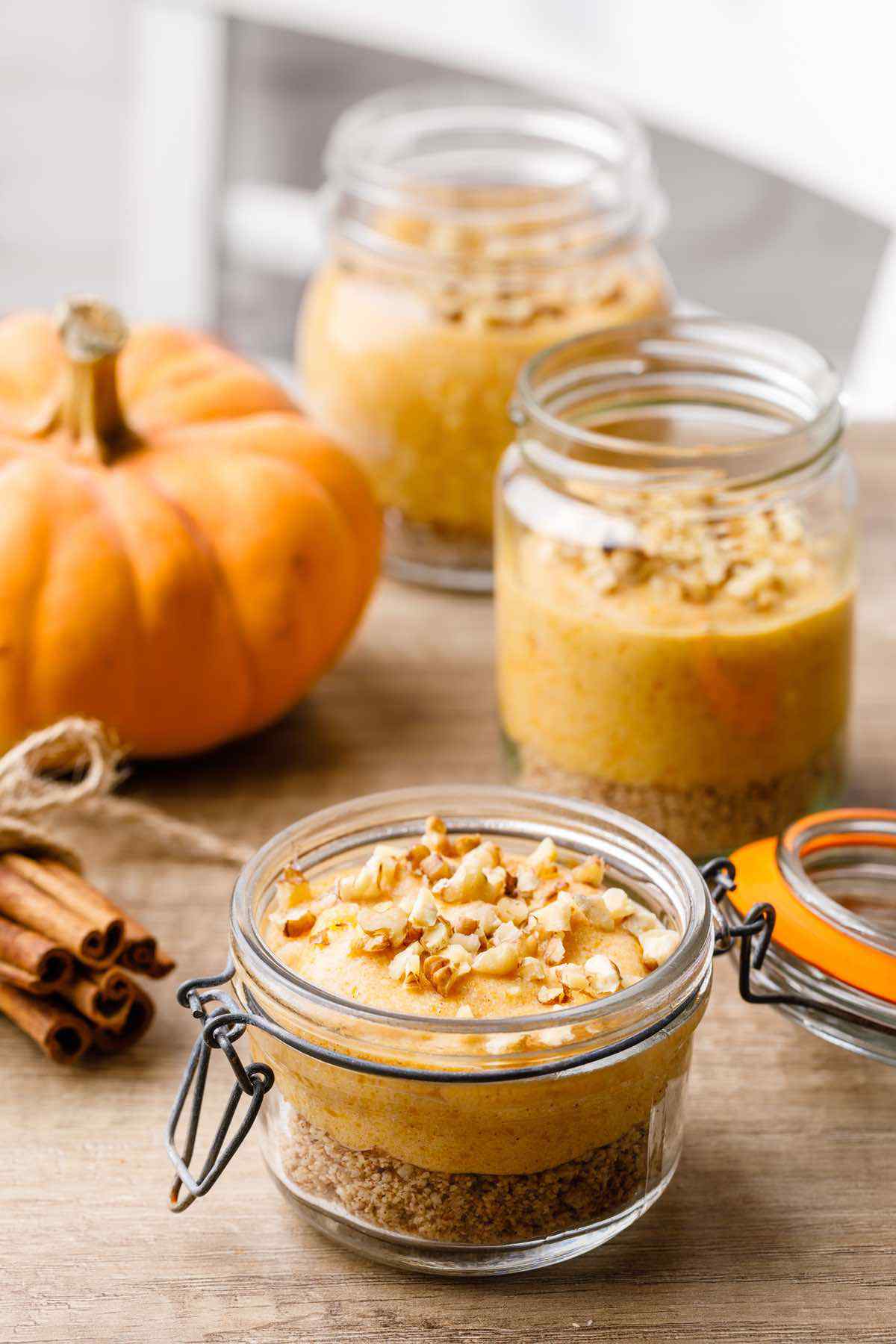 No Bake Keto Pumpkin Cheesecake in a Jar