Today I’m going to be sharing a recipe that takes a keto style cheesecake and adds a classic candy pairing into the mix — chocolate and peanut butter. Rest assured though that it does so in a totally healthy and keto-friendly way, keeping things sugar-free, grain-free, and oh so delicious. How does this cheesecake manage to pull that off? Easy. It uses healthy ingredients like cocoa powder instead of milk chocolate, all natural peanut butter instead of a processed junk food variety, and a zero calorie sweetener like Stevia instead of sugar. The end result is a 100% keto-friendly dessert that tastes so ridiculously good that even your kids won’t believe that it’s made with nothing but healthy, nutritious ingredients.

A Cheesecake That Will Overload Your Taste Buds

The crust used in this cheesecake recipe is a little bit different than the usual crust of almond and butter that our cheesecakes feature. While you’ll still be using melted butter and Stevia, you’ll be replacing the almonds with almond flour and then adding in some cocoa powder as well. Using cocoa powder is a great way to add a delicious chocolate taste to the cheesecake crust in a healthy way, as cocoa has been shown to provide some incredible benefits for your health, particularly when it comes to preventing cardiovascular disease. (1) The almond flour and Stevia help out to offset the slight bitterness of the cocoa powder.

The cheesecake filling is fairly standard fare when it comes to make a no bake keto-friendly dessert as well. You’ll be using a mixture of gelatin and water in place of eggs since you won’t be baking the cake, and the other ingredients like cream cheese, heavy cream, and pure vanilla extract all help to give the filling its texture and great taste (while also adding up the quality fats in this dessert). 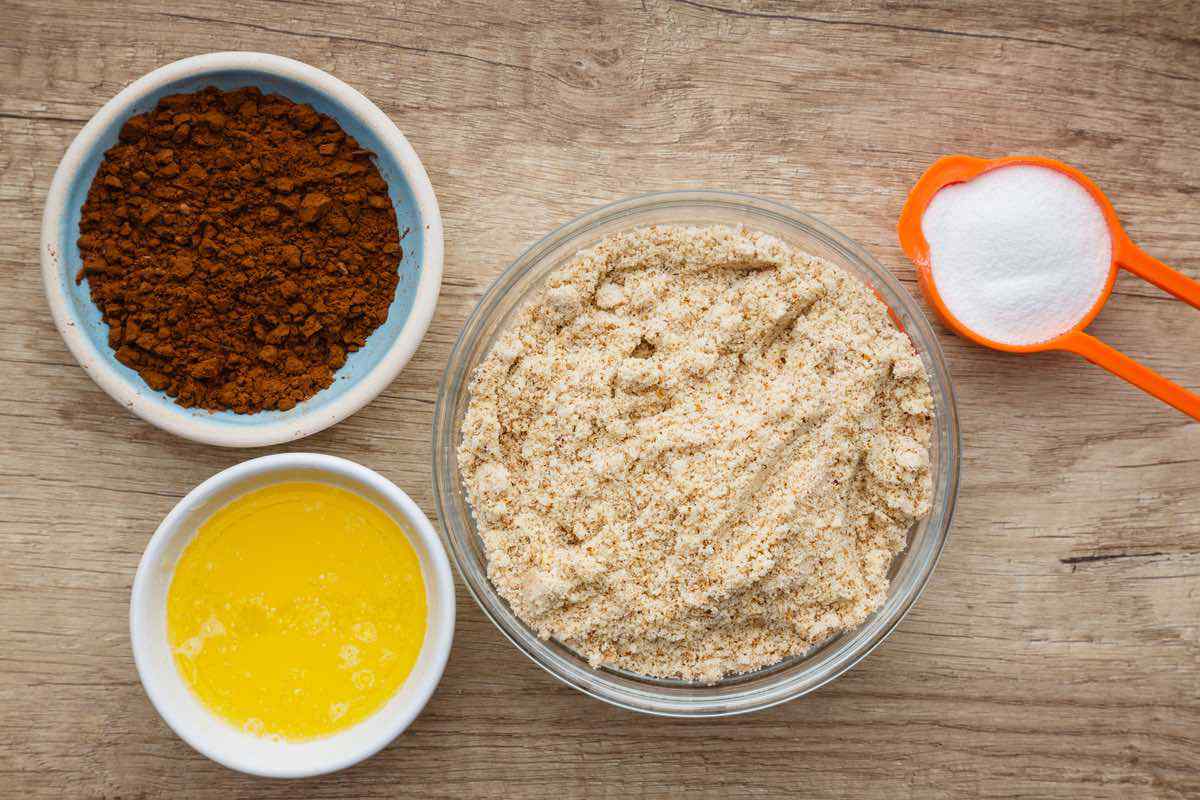 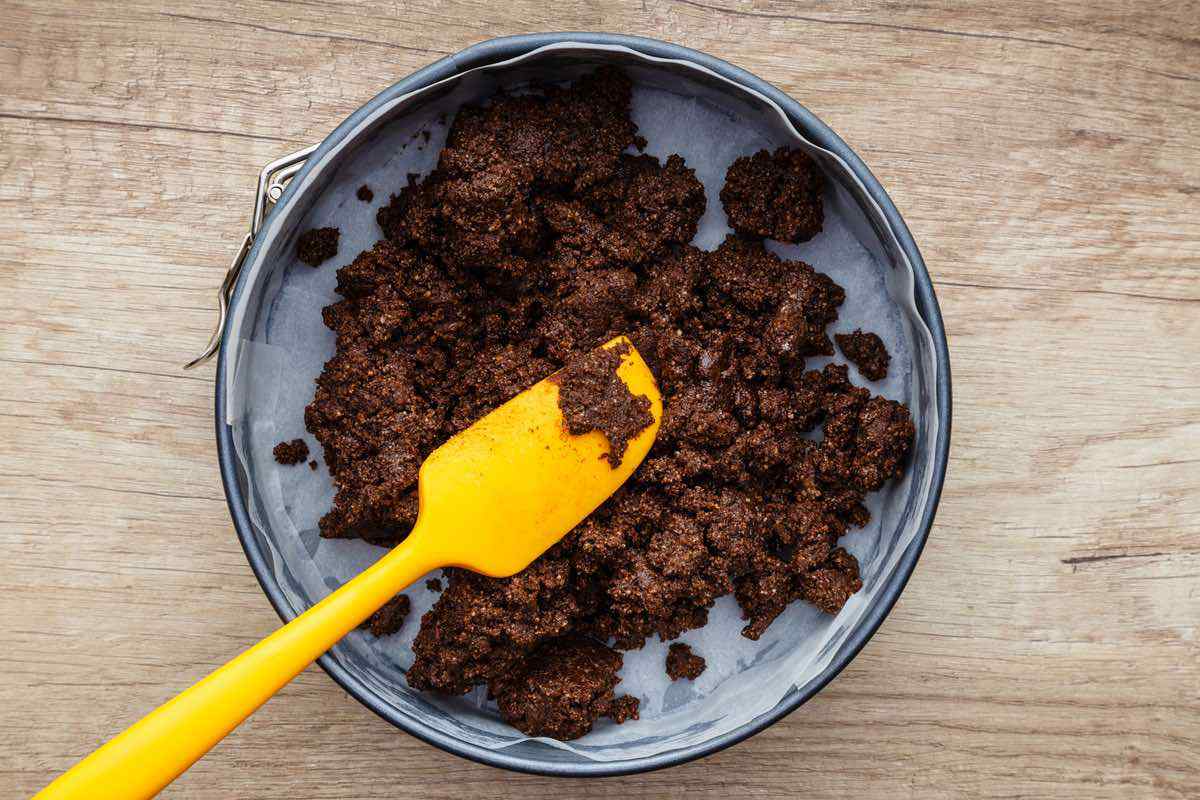 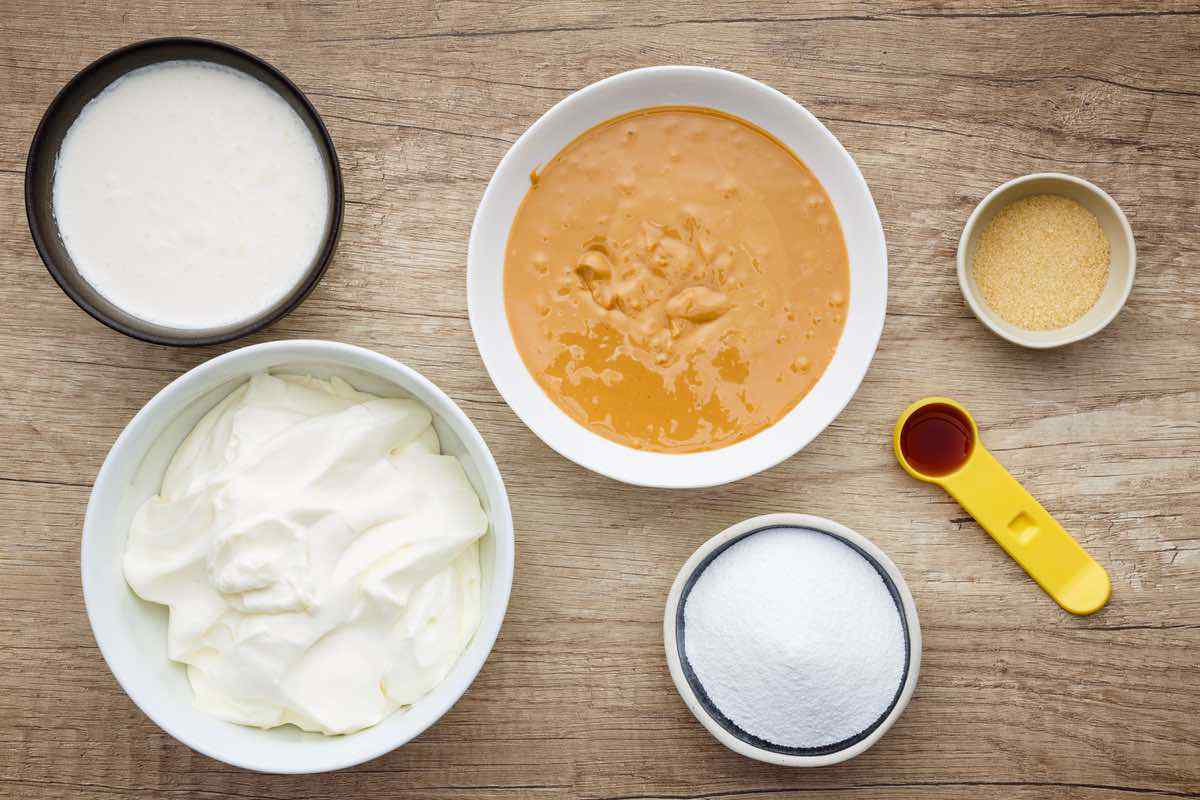 Along with those other great filling ingredients, you’ll of course need to mix in some all natural peanut butter as well — make sure that you aren’t using any of that processed and hydrogenated junk found on grocery store shelves! All natural peanut butter tastes great, provides even more healthy fat calories for the cheesecake, and it may even be useful when it comes to lowering your risk of type 2 diabetes according to one study. (2) 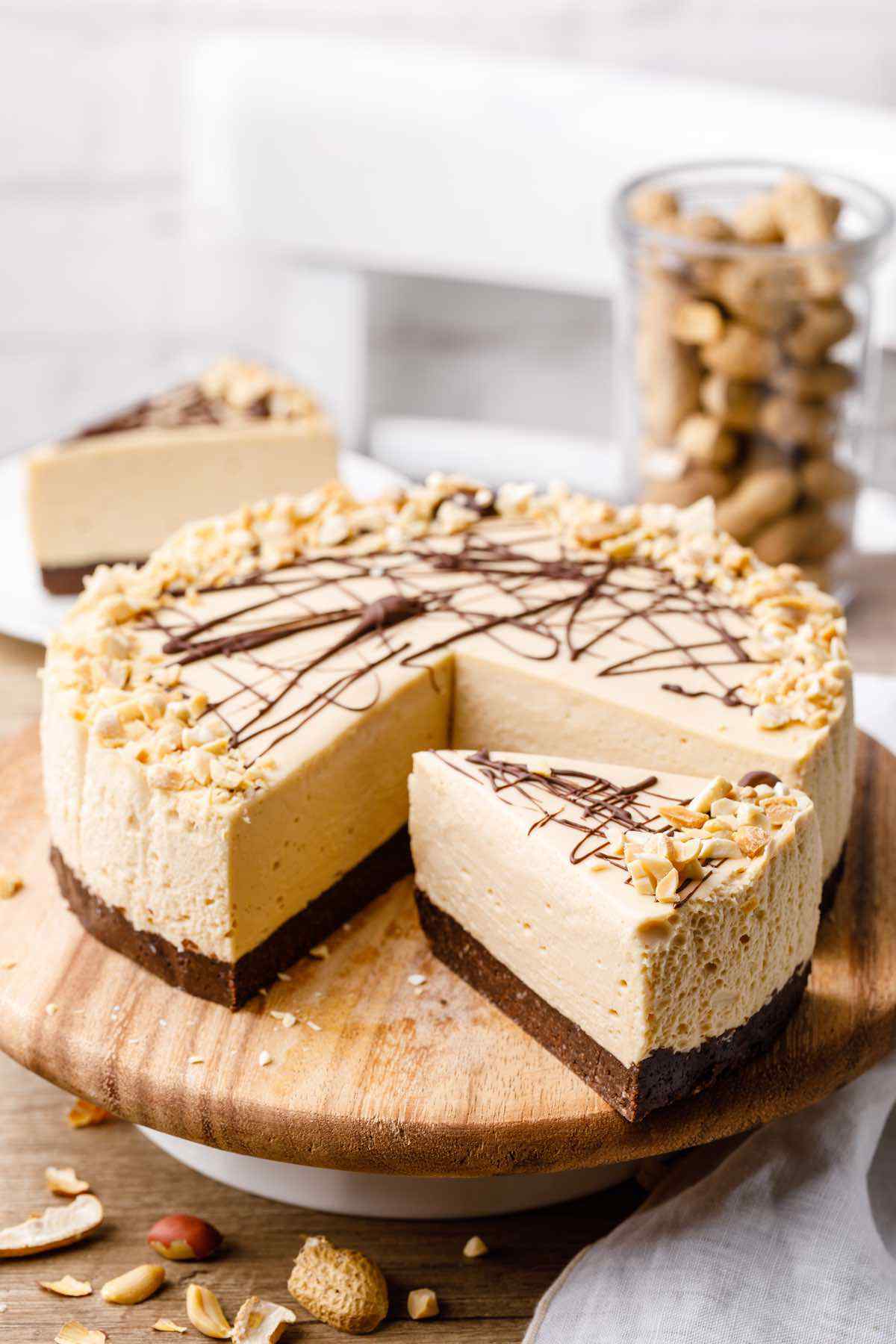 After mixing your cheesecake filling together, simply pour it over the almond and cocoa crust and pop it into the fridge for at least six hours (or overnight like I usually do). When you’re ready to enjoy it, there’s one final step before you can dig in and enjoy this decadent dessert. Simply melt some dark chocolate and drizzle it over the top of your cheesecake, and then decorate it with some peanuts for good measure. The chocolate and peanut topping really end up pushing this cheesecake to the next level — it’s so good, I’ve made it no less than three times in just over a week! 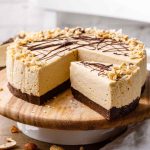