These 4-ingredient keto macaroons are an instant favorite among the kids, and you’ll see why in just a minute. They’re so unbelievably tasty and they double as both a healthy snack and a yummy dessert.

How to Make Keto Macaroons

You won’t believe me when I say that it only takes about half an hour to prepare these keto macaroons. Here’s the recipe: 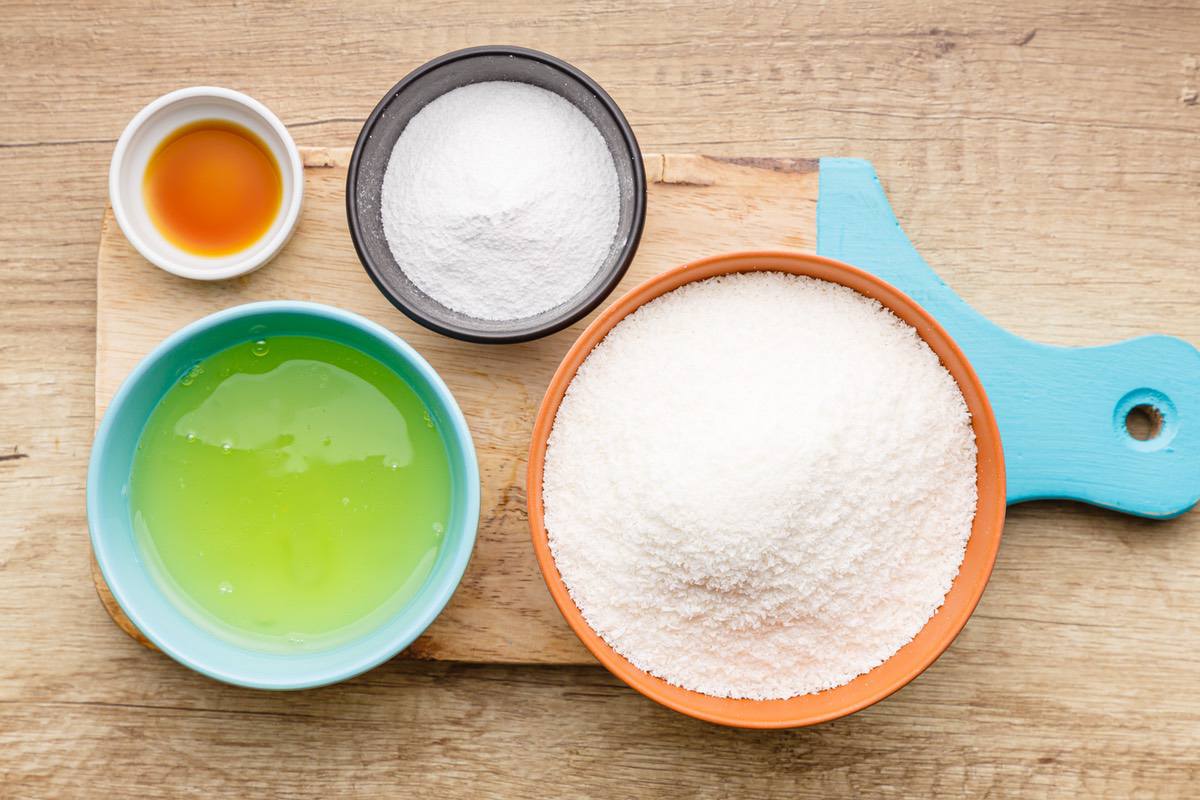 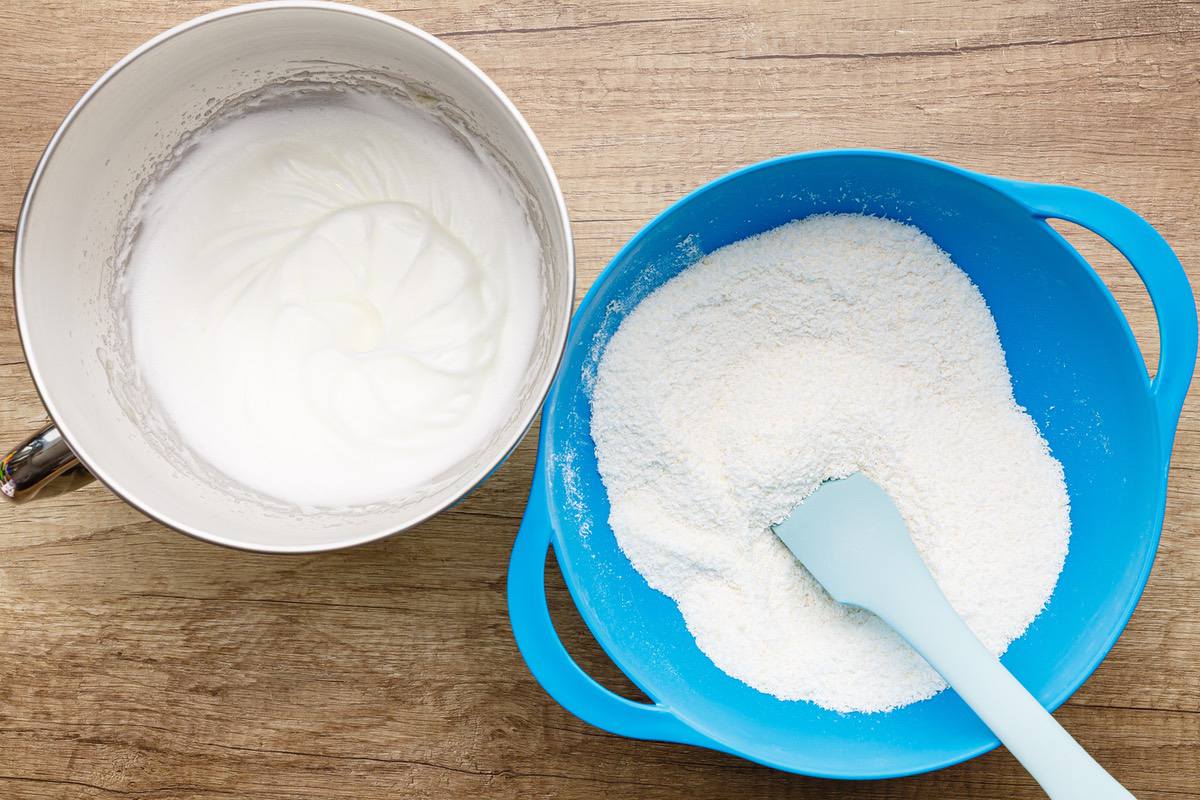 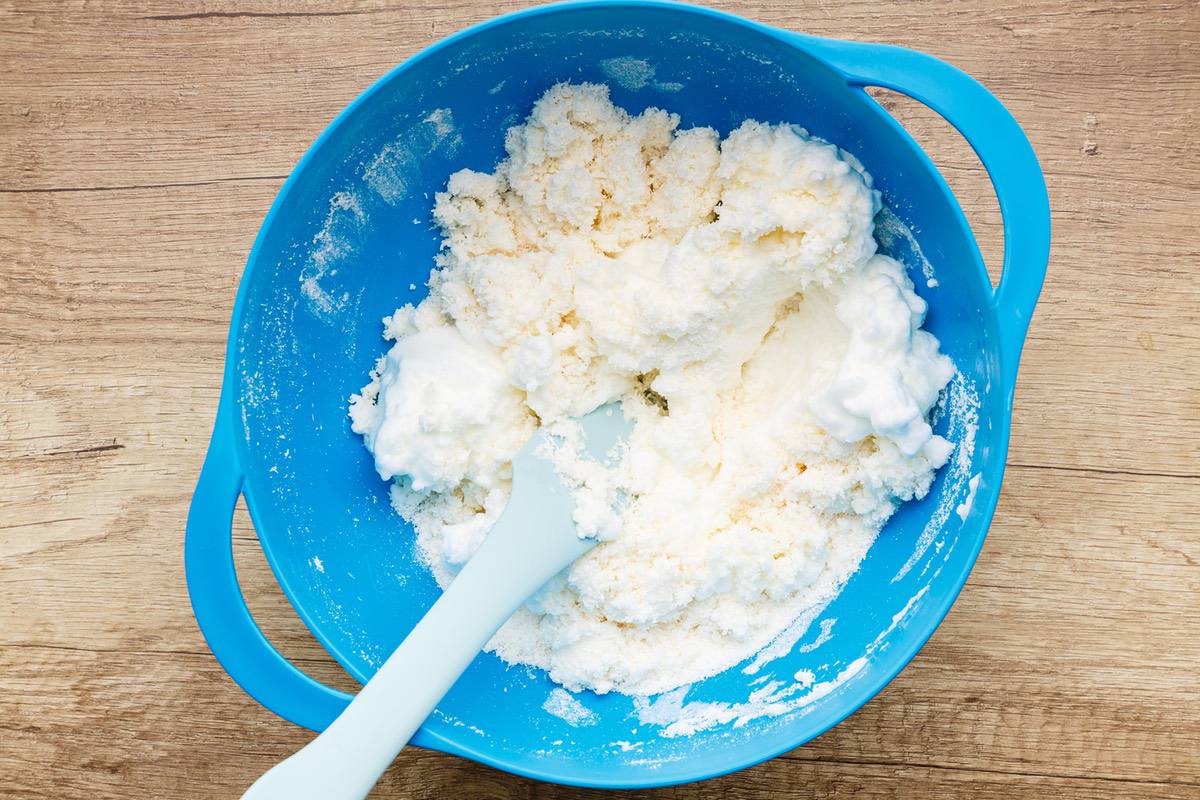 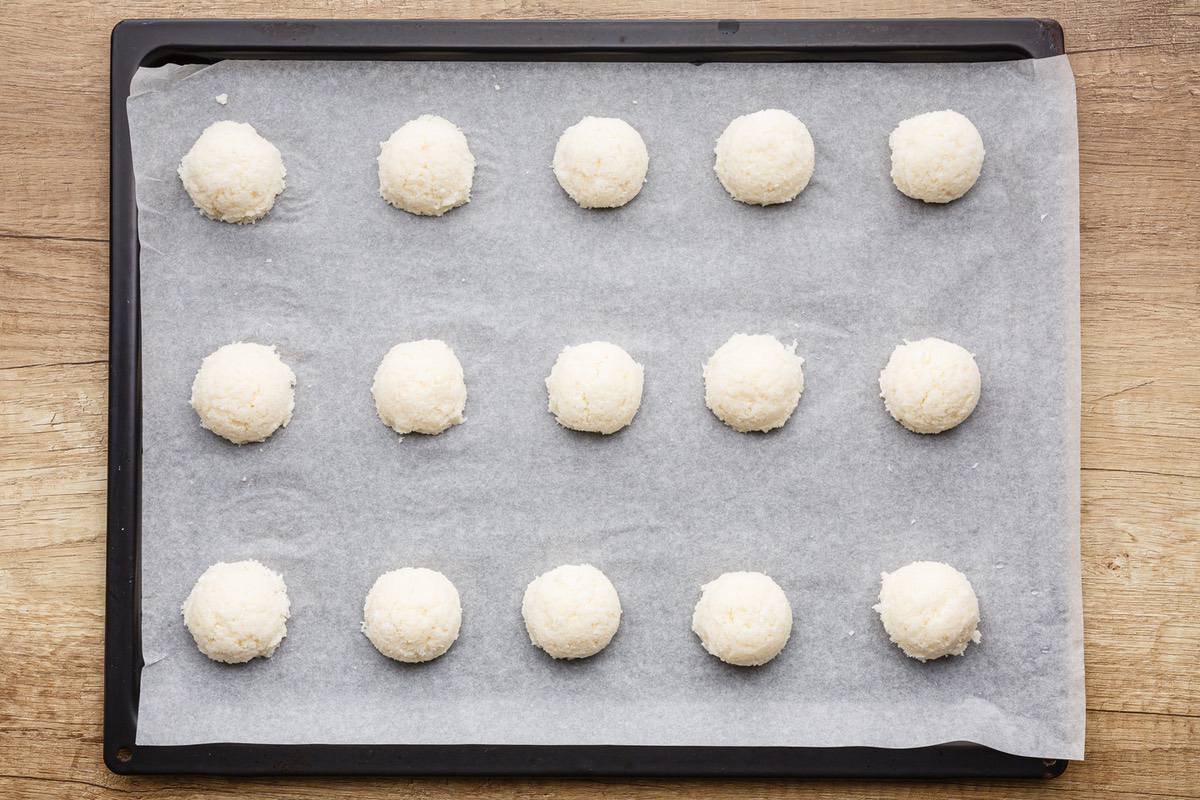 Macaroons vs. Macarons – What’s the Difference?

Aside from that, both keto dessert options are also made with whipped egg whites and some type of low carb granulated sweetener. 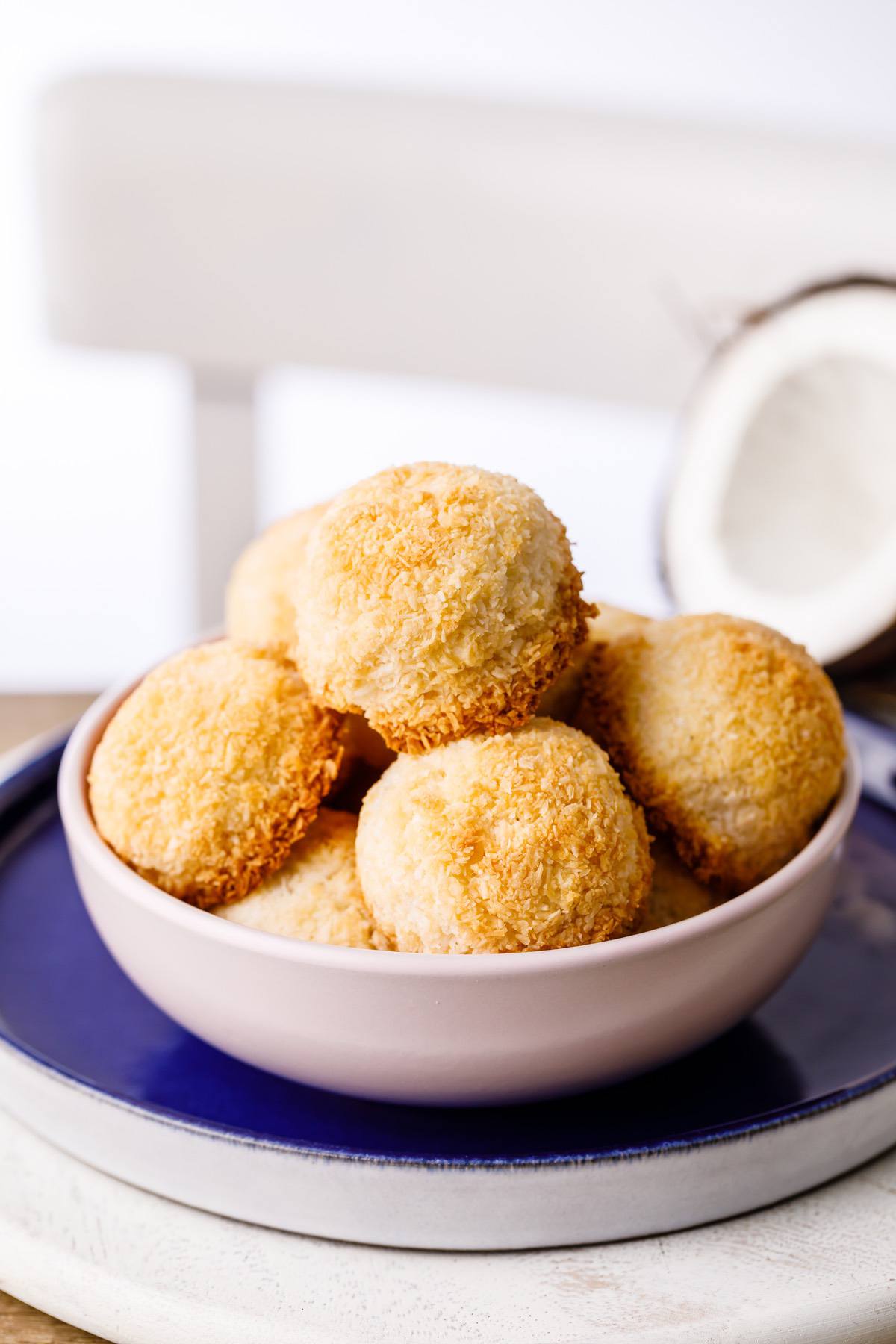 2 Surprising Benefits of These Macaroons For Keto Dieters

These tasty treats have the added benefit of also providing keto dieters with a few great benefits: 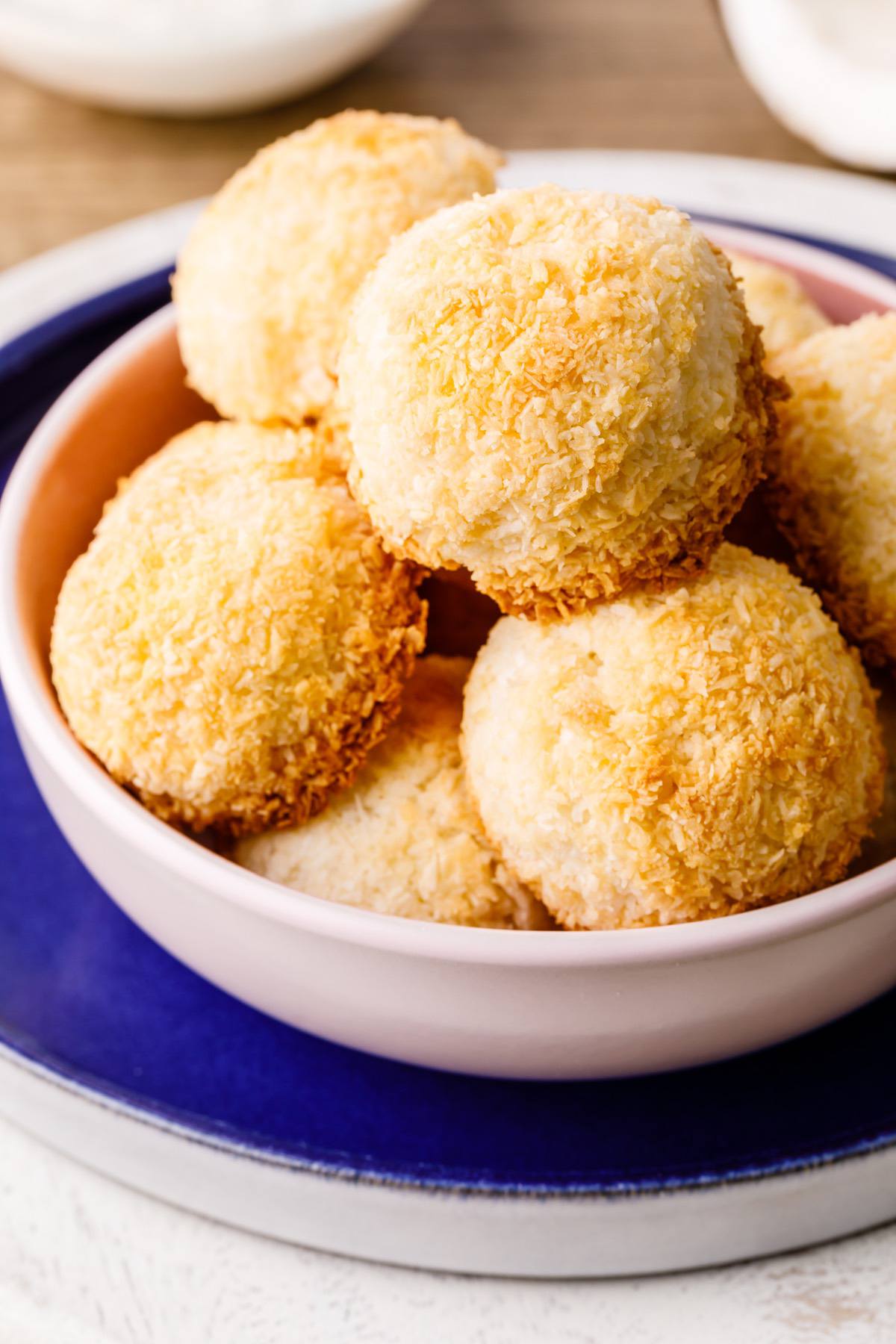 How to Keep Your Keto Macaroons Fresh

The best way to keep your macaroons fresh is to keep them sealed up inside of an airtight container and then keep them in either the fridge or the freezer. 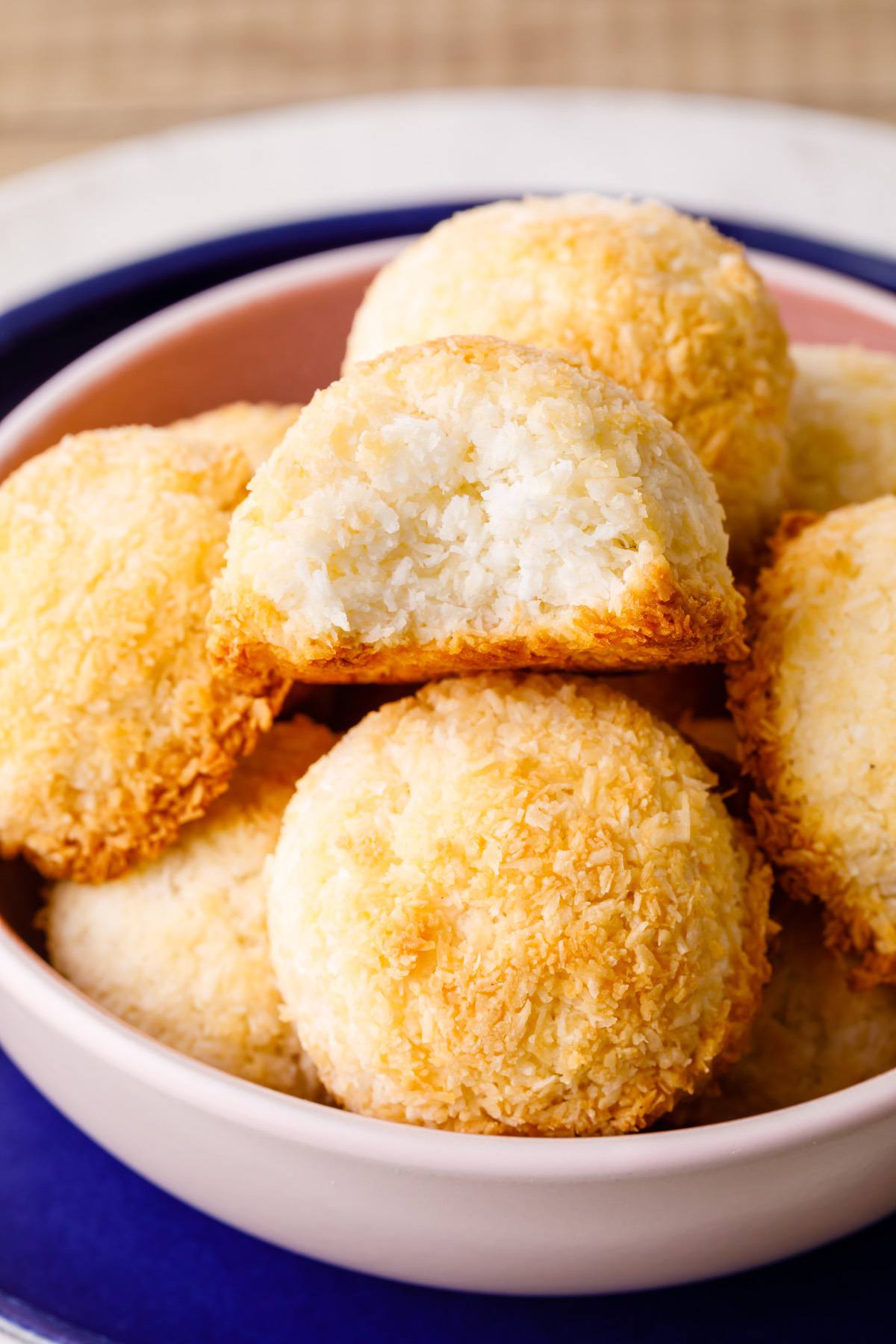 (You may also like: 3-Minute Coconut Flour Mug Cake) 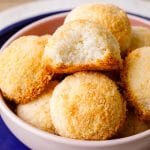