Whether you’re a keto dieter or not, this keto key lime cheesecake fluff has everything you would want in a fruit-based dessert. It even comes with a homemade crumble on top!

Making your own keto style key lime cheesecake fluff is super easy. Just follow these instructions and you should be good to go: 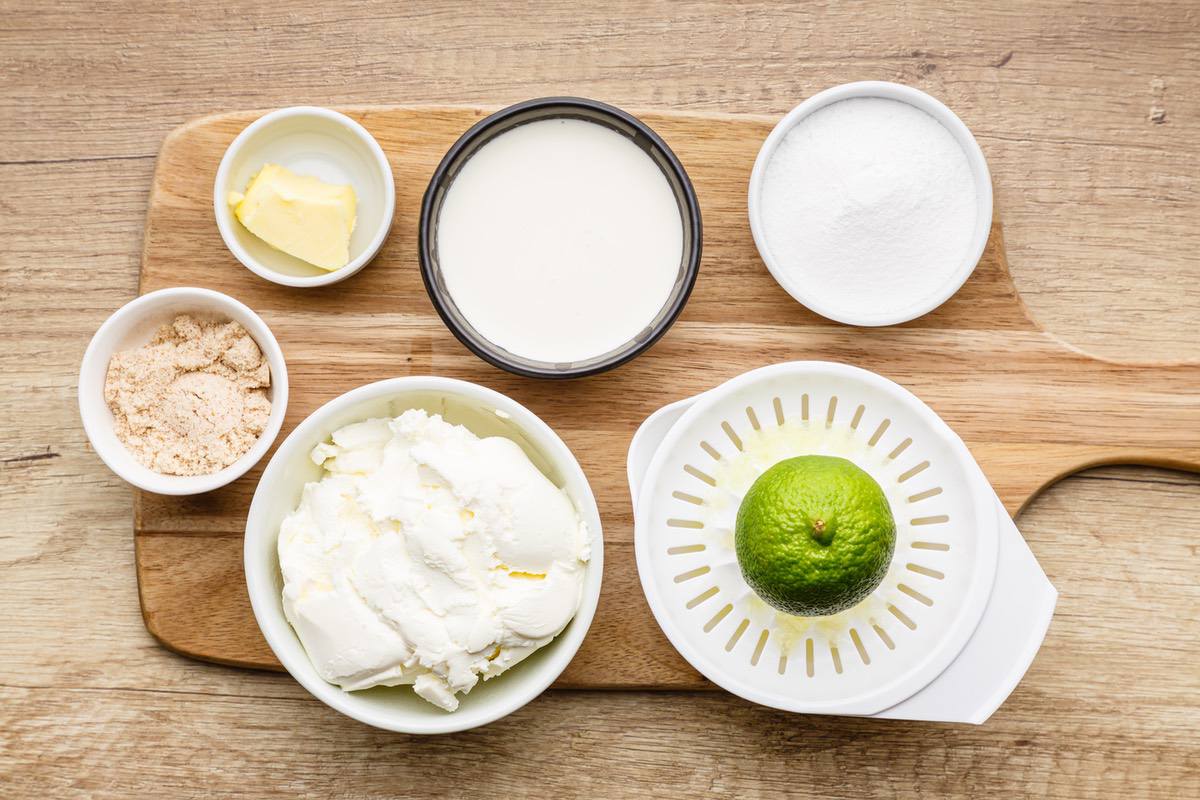 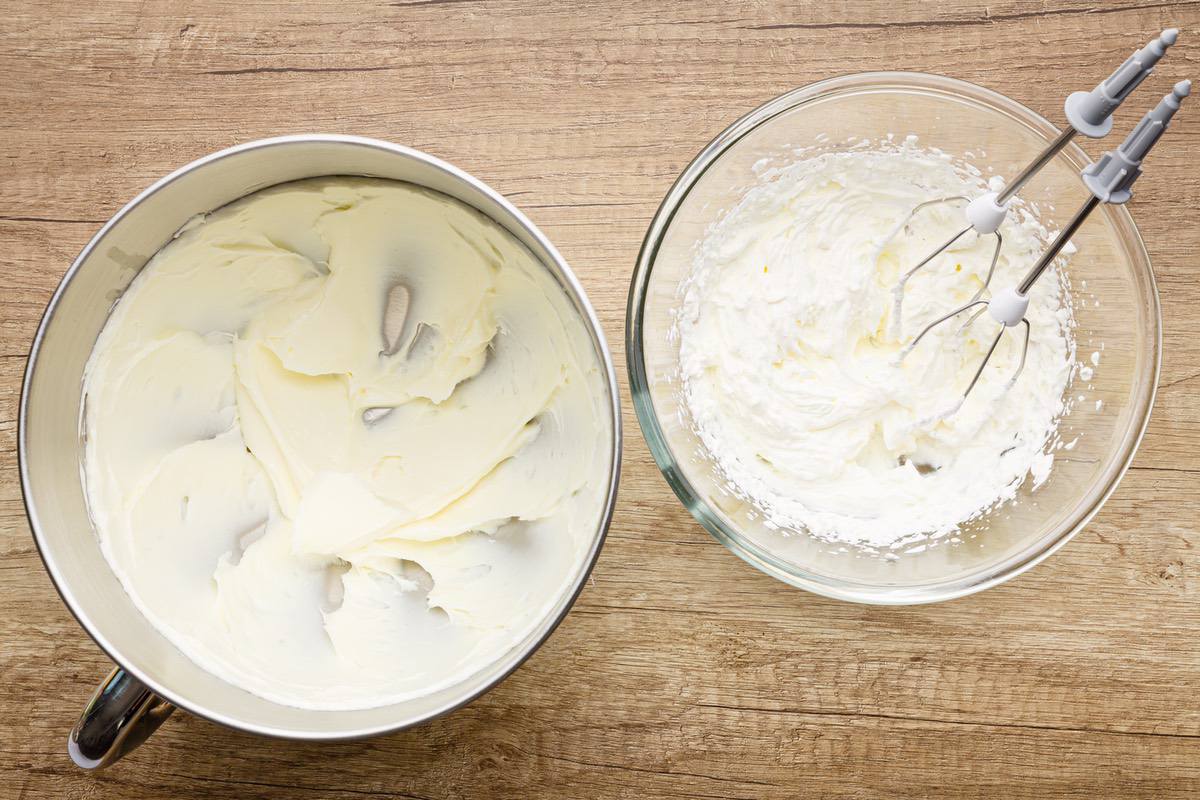 How to Make a Homemade Keto Crumble Top

Key lime pie wouldn’t be complete without a bit of a crust, right? Luckily, we have just the thing to go with it. Here’s how you can make your own homemade crumble: 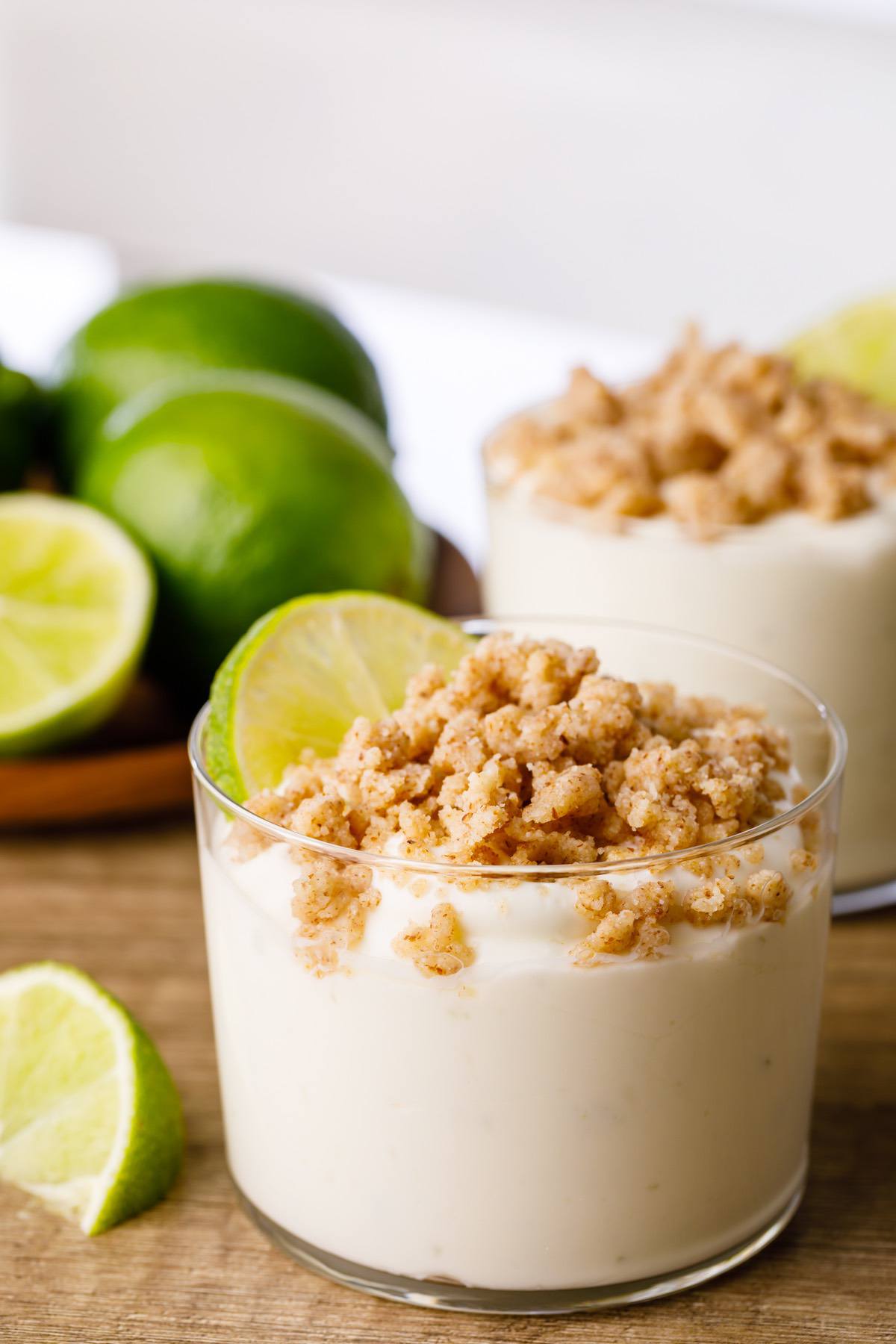 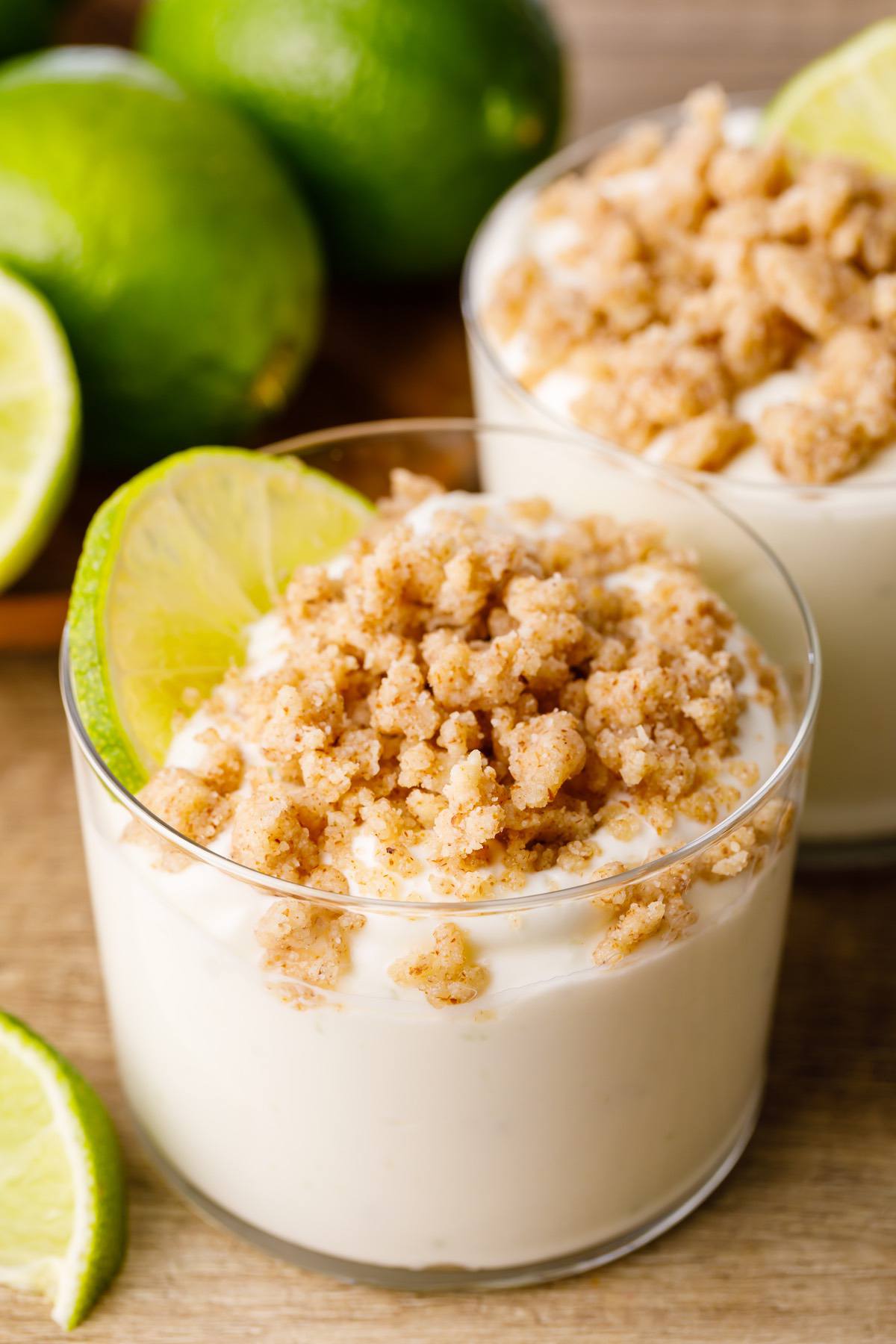 If you’re looking for something simpler, make this easy cream cheese cheesecake fluff.

The best way to store leftover cheesecake fluff for later is to simply keep it chilled in the refrigerator.

For this particular key lime cheesecake fluff recipe, you’ll be able to keep it in the fridge for between 3-5 days after making it. You’ll just want to keep an eye on the homemade crumble top.

If it looks like it’s starting to go bad, then you’ll want to polish off your leftovers sooner rather than later.

Additionally, you can also freeze this key lime cheesecake fluff if you want to extend its shelf life for even longer. Simply transfer your cheesecake fluff into a freezer-safe airtight container and you’ll be able to keep it frozen for up to 3 months. 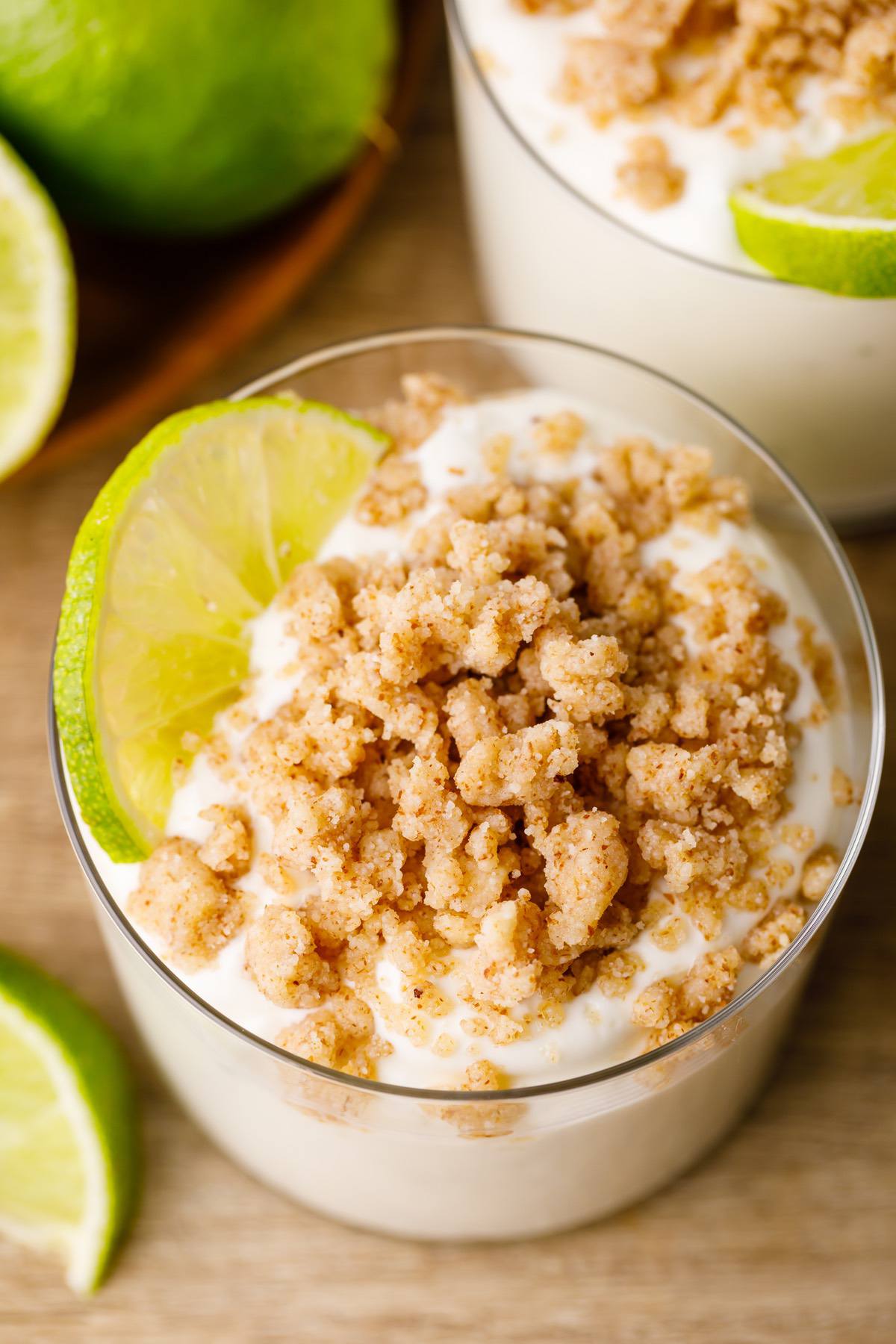 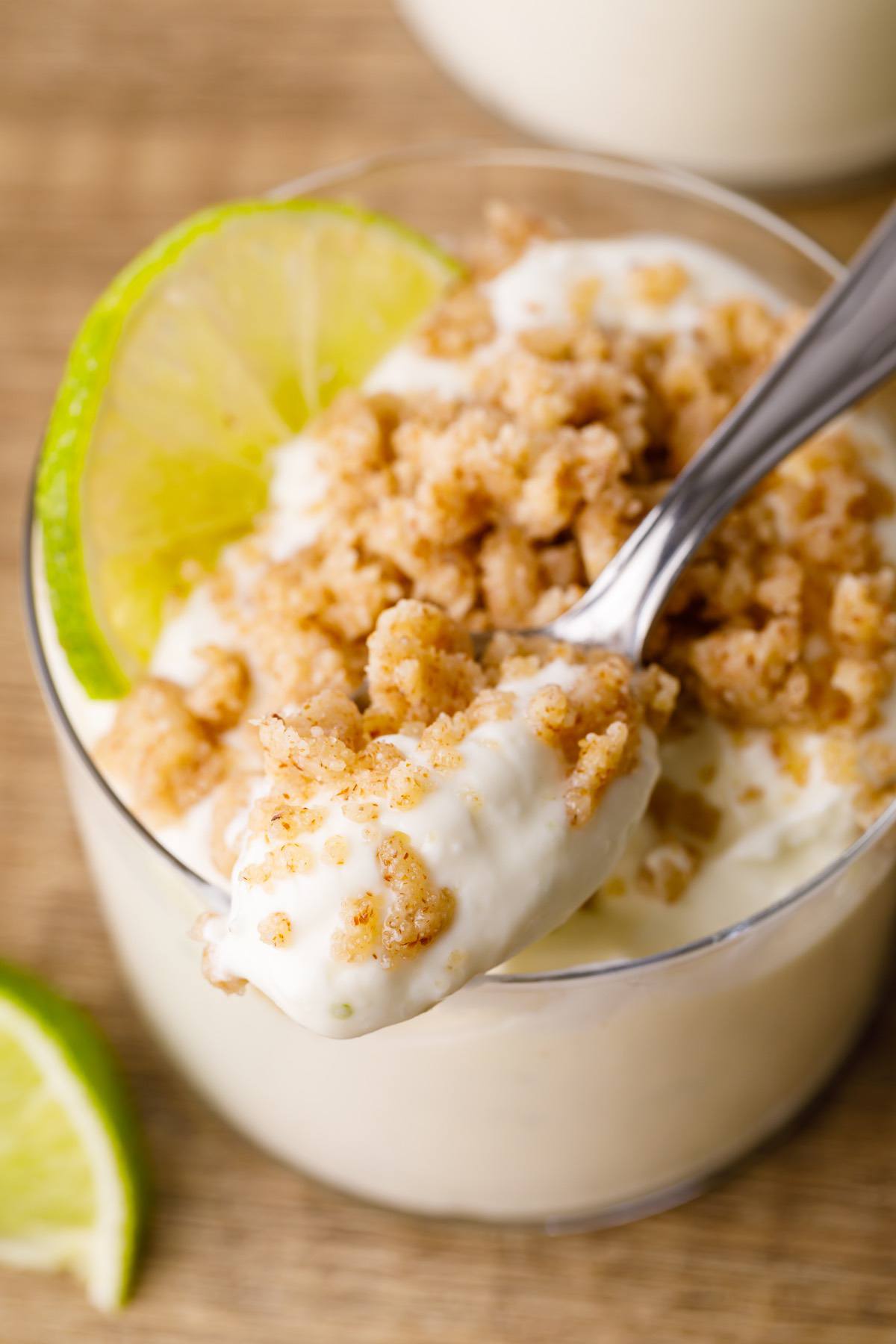 (You may also like: Keto Key Lime Pie with Graham Cracker Crust) 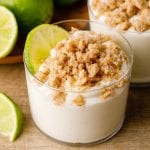 For the crumble top: