Today’s recipe is going to teach you how to make the absolute best cheesy rutabaga keto hash browns you’ll ever try. These hash browns are the perfect low carb alternative to carb-heavy potato hash browns, complete with the amazing crunchy texture on the outside.

When making this recipe, you’ll first need to do a bit of prep work with your rutabaga before preparing the tasty cheese coating. Here’s how to make the hash browns: 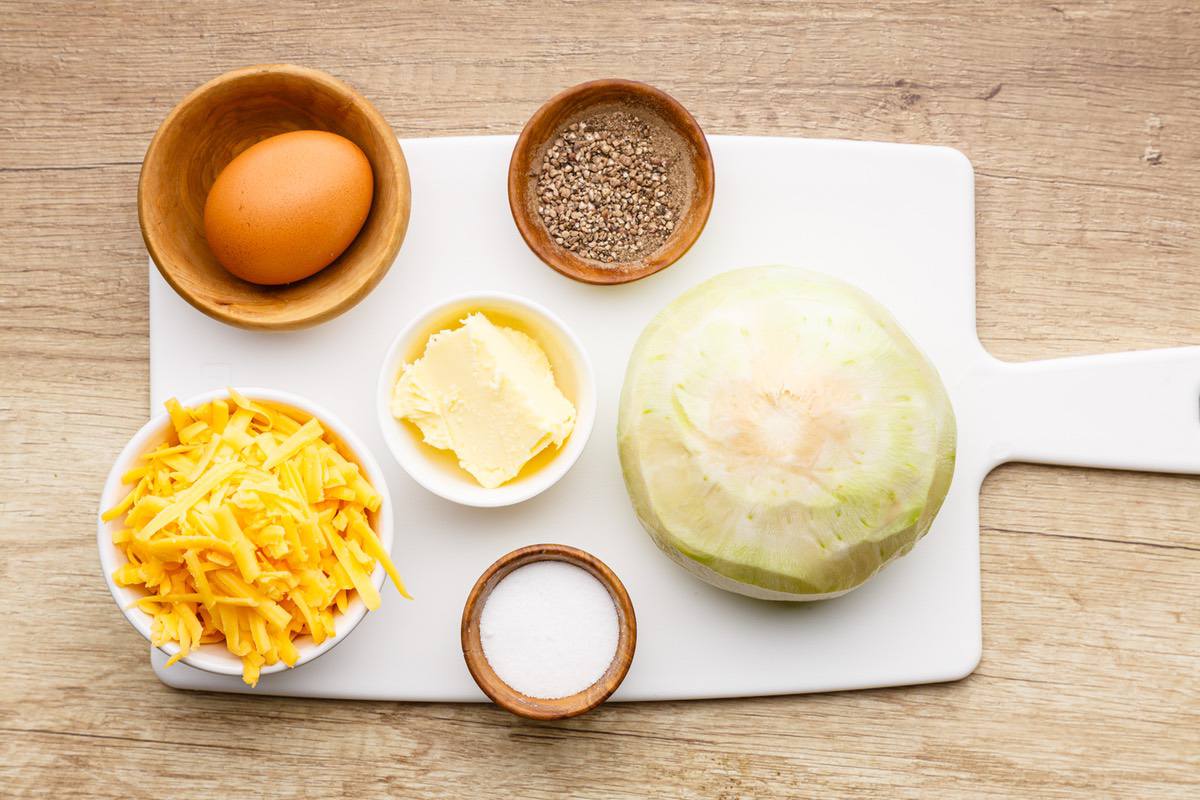 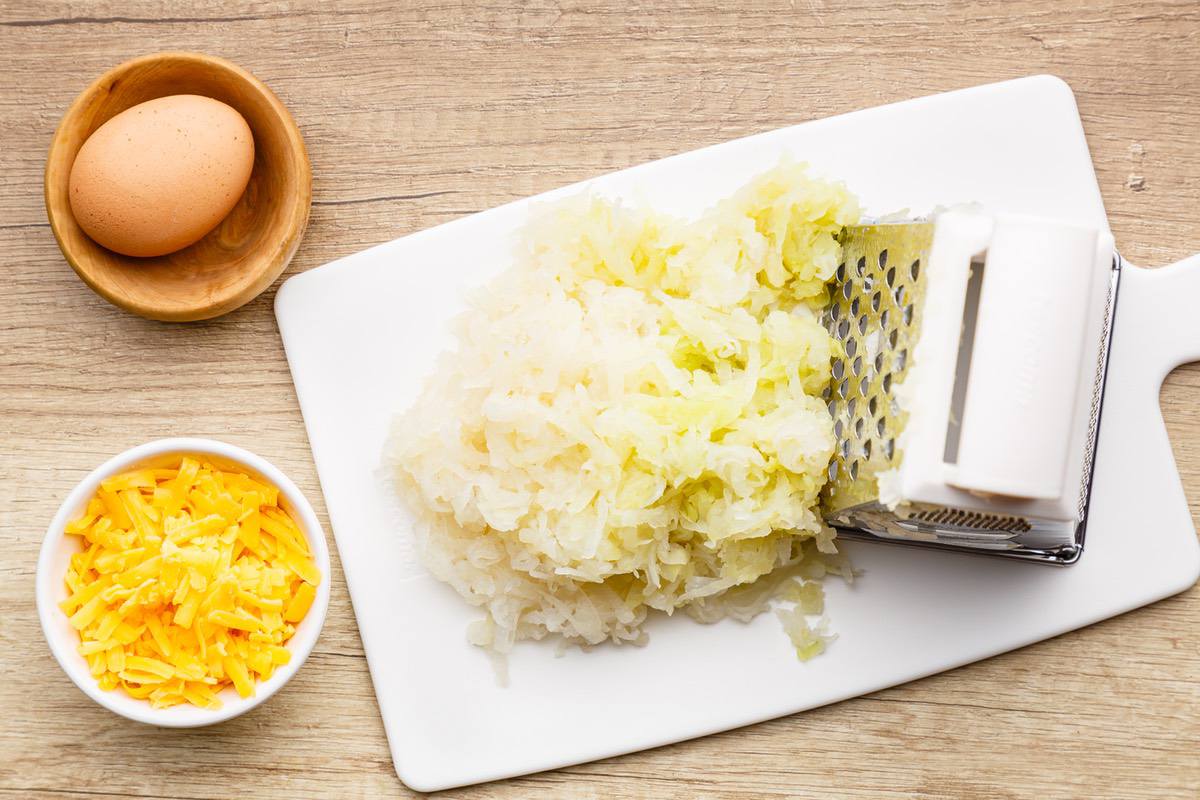 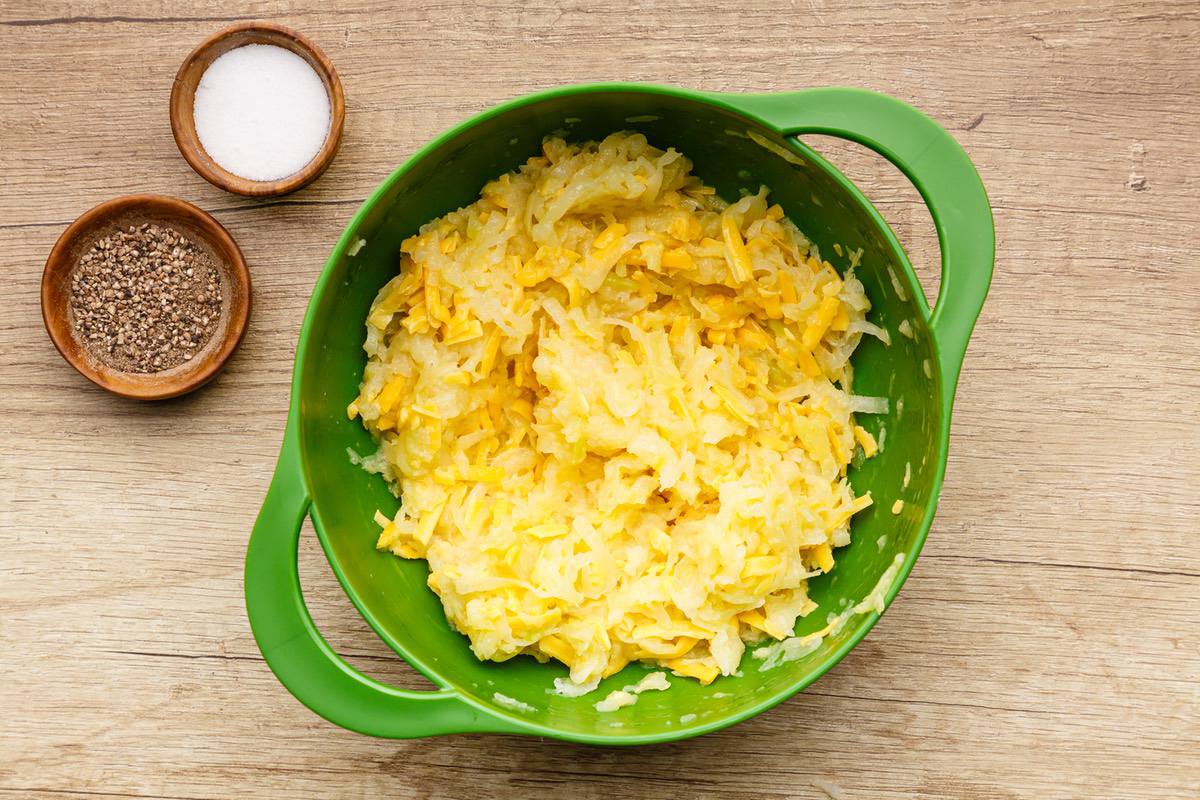 What Exactly Are Rutabagas Anyway?

Surprisingly enough, rutabagas (and turnip as well) are actually members of the cabbage family of vegetables. As a matter of fact, rutabagas are technically considered to be a hybrid between cabbage and turnip.

In addition, when compared to turnip, rutabaga tends to have a much more distinctively sweet flavor. Rutabagas are also harvested while they’re large; on the other hand, turnip is harvested while it’s still rather small. 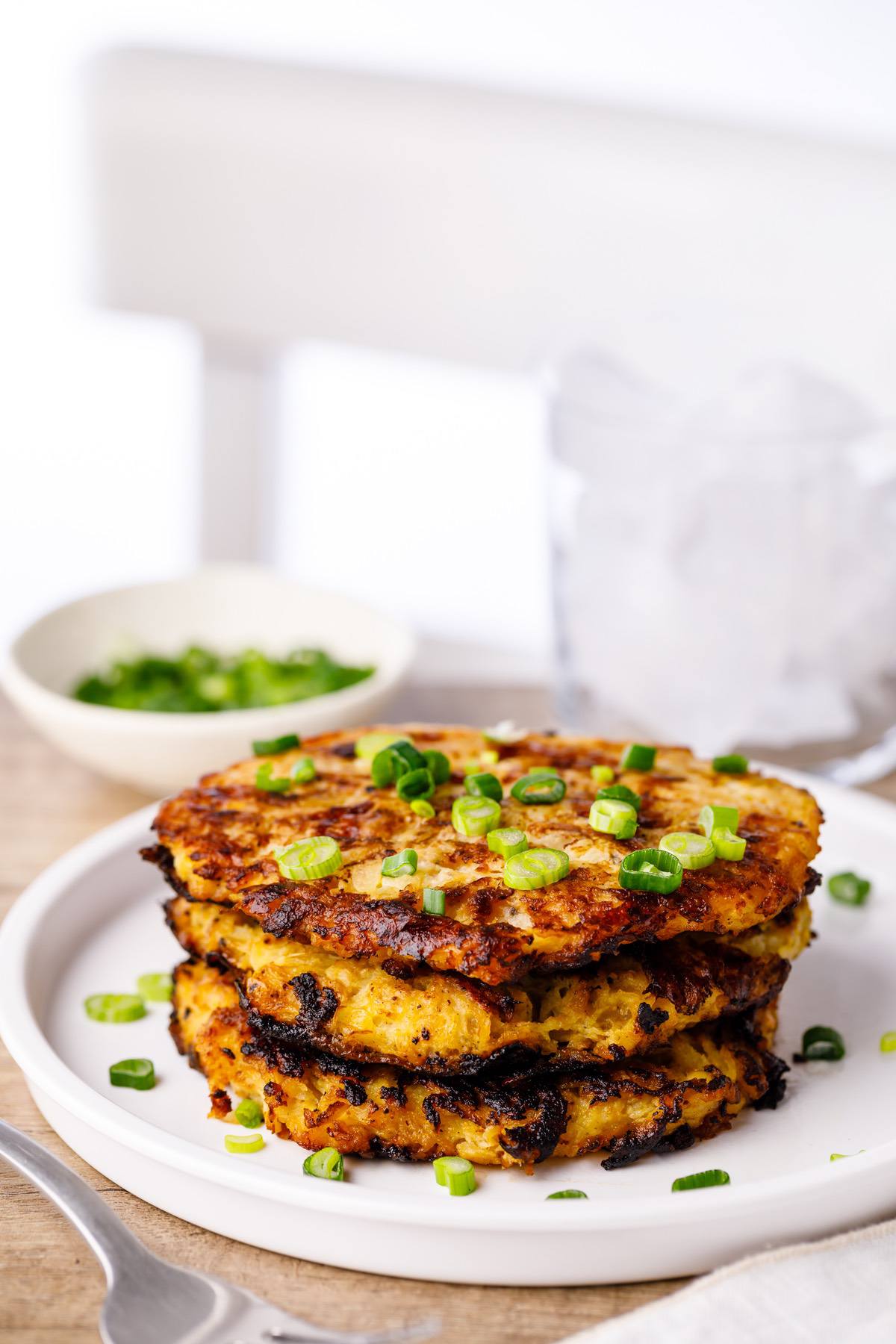 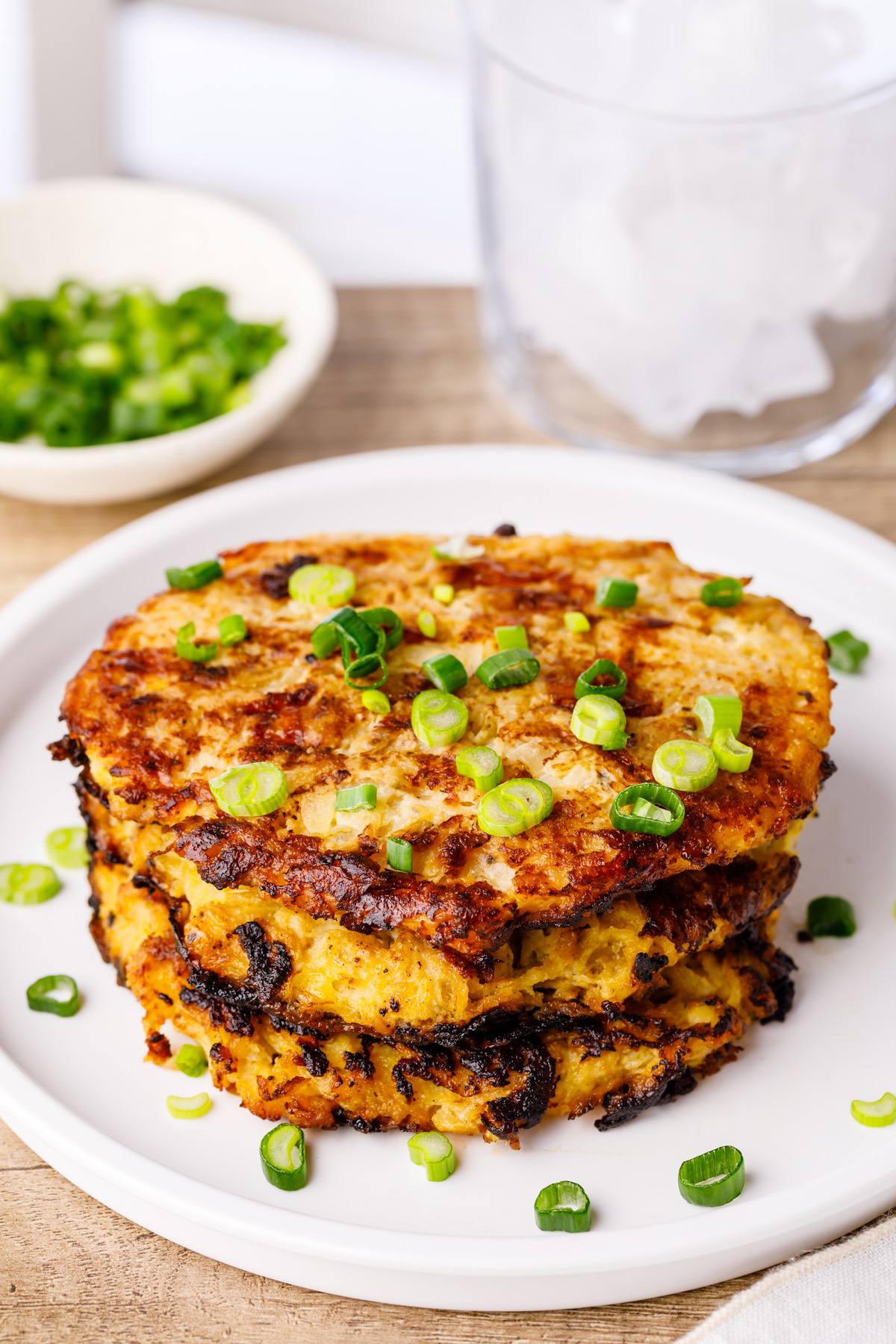 You can easily freeze any leftover rutabaga hash browns that you have on hand.

Before freezing your hash browns, you’ll first want to make sure that they have cooled off completely. I then like to flash freeze them by arranging them on a baking sheet and tossing them in the freezer so that they won’t stick together.

After flash freezing, simply transfer the hash browns into a heavy duty freezer-safe bag and you can then keep them frozen for up to 3-4 months. 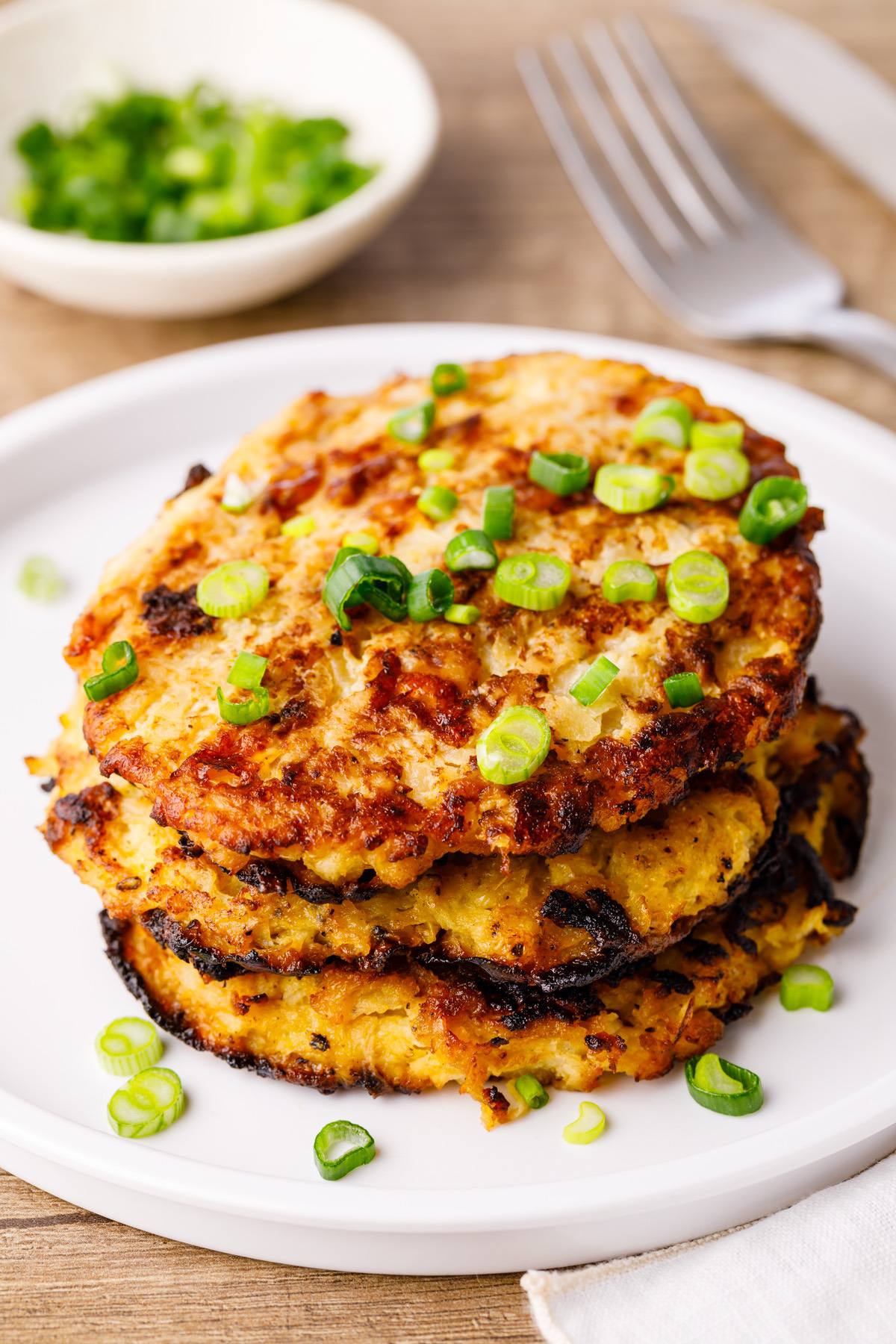 (You may also like: Low Carb Rutabaga Keto French Fries)