Hearty soups like this creamy keto ham soup come to mind when you’re in the mood for something warm and filling, while still being relatively easy to make. The soup is chock full of savory ingredients that all together make for a great high-protein meal that you’ll want to keep eating long after you’re done with the first bowl.

How to Make Keto Ham Soup

Here’s everything that you’ll need to know in order to make this cheesy keto ham soup from scratch: 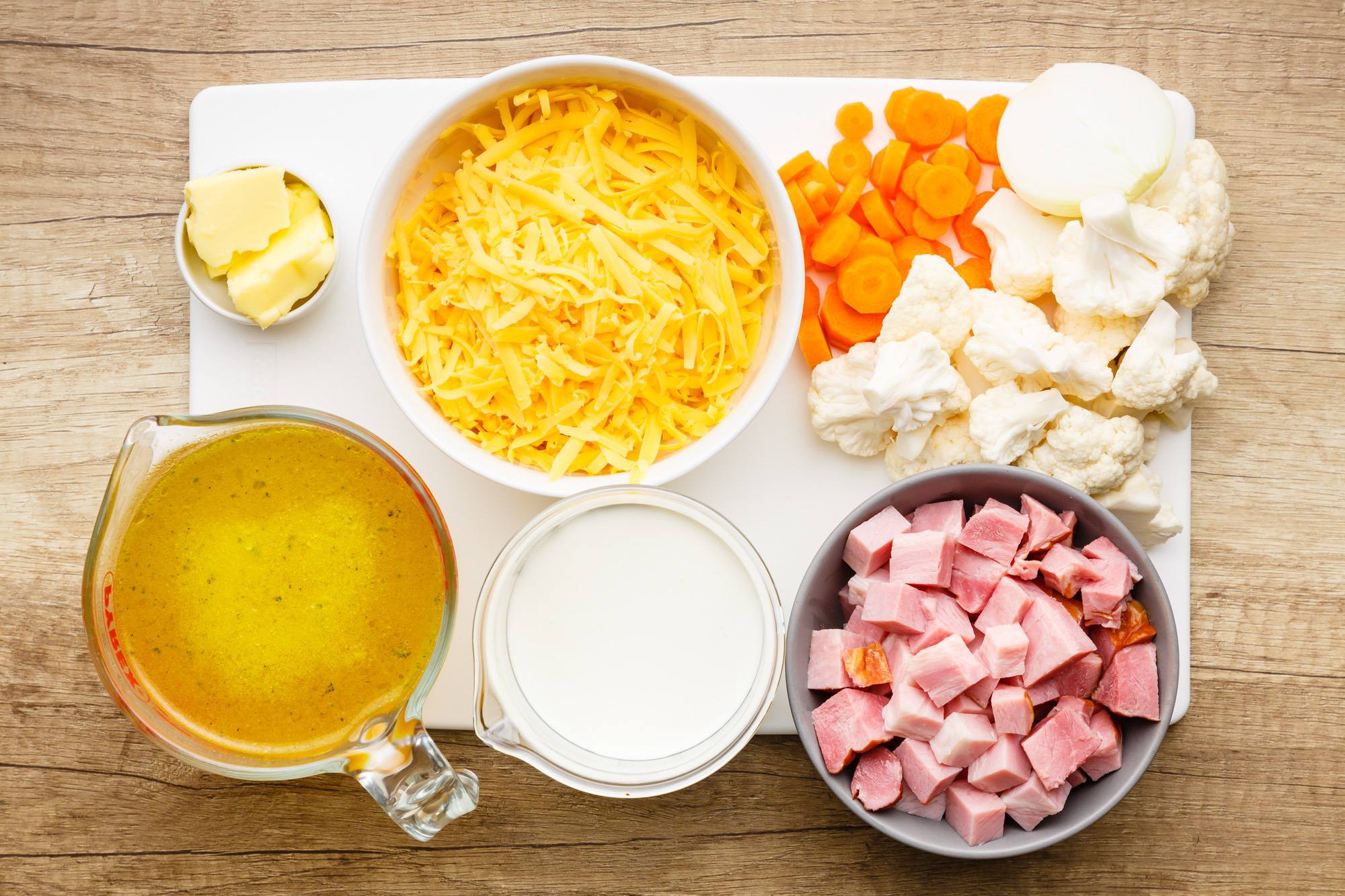 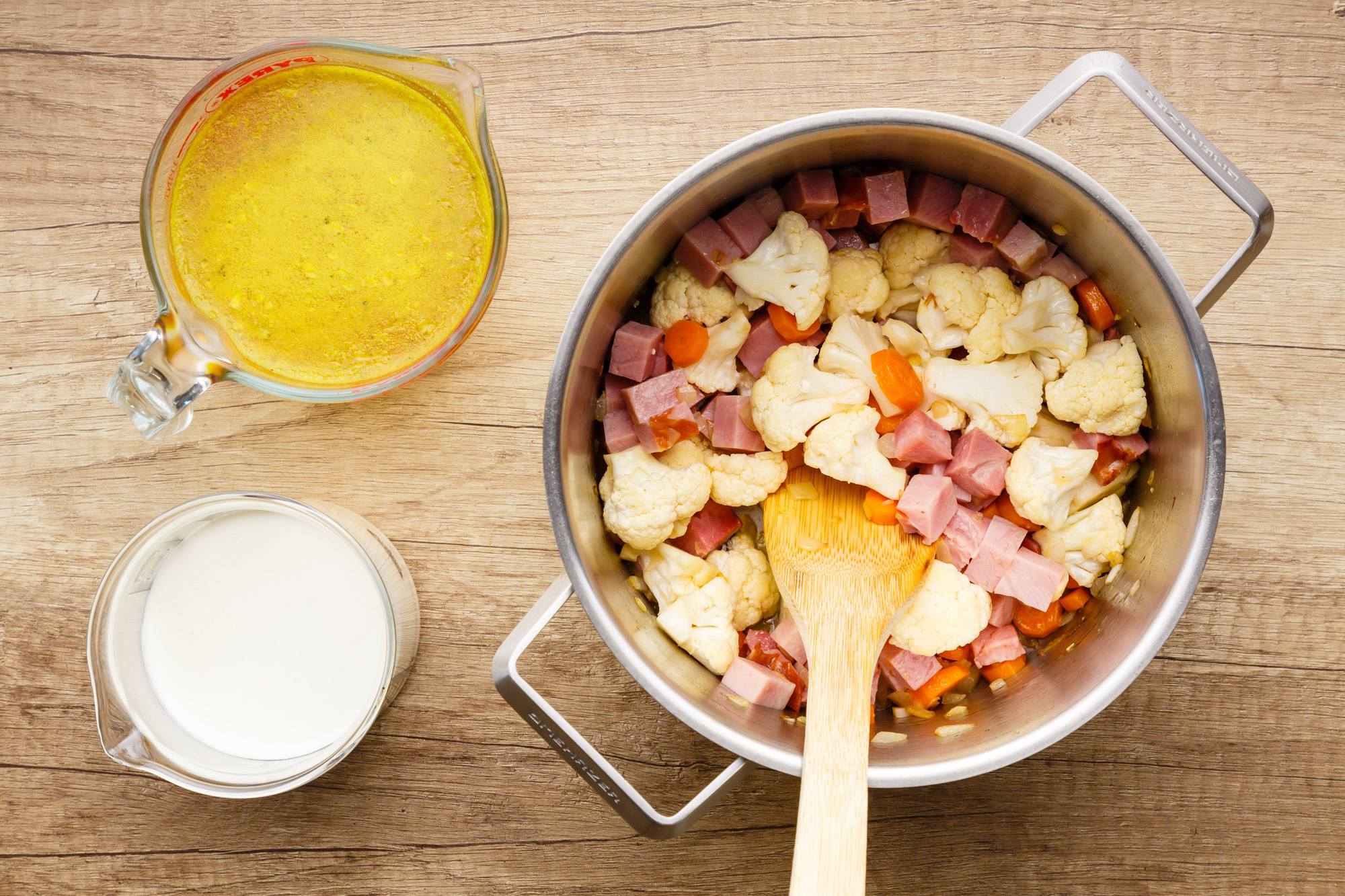 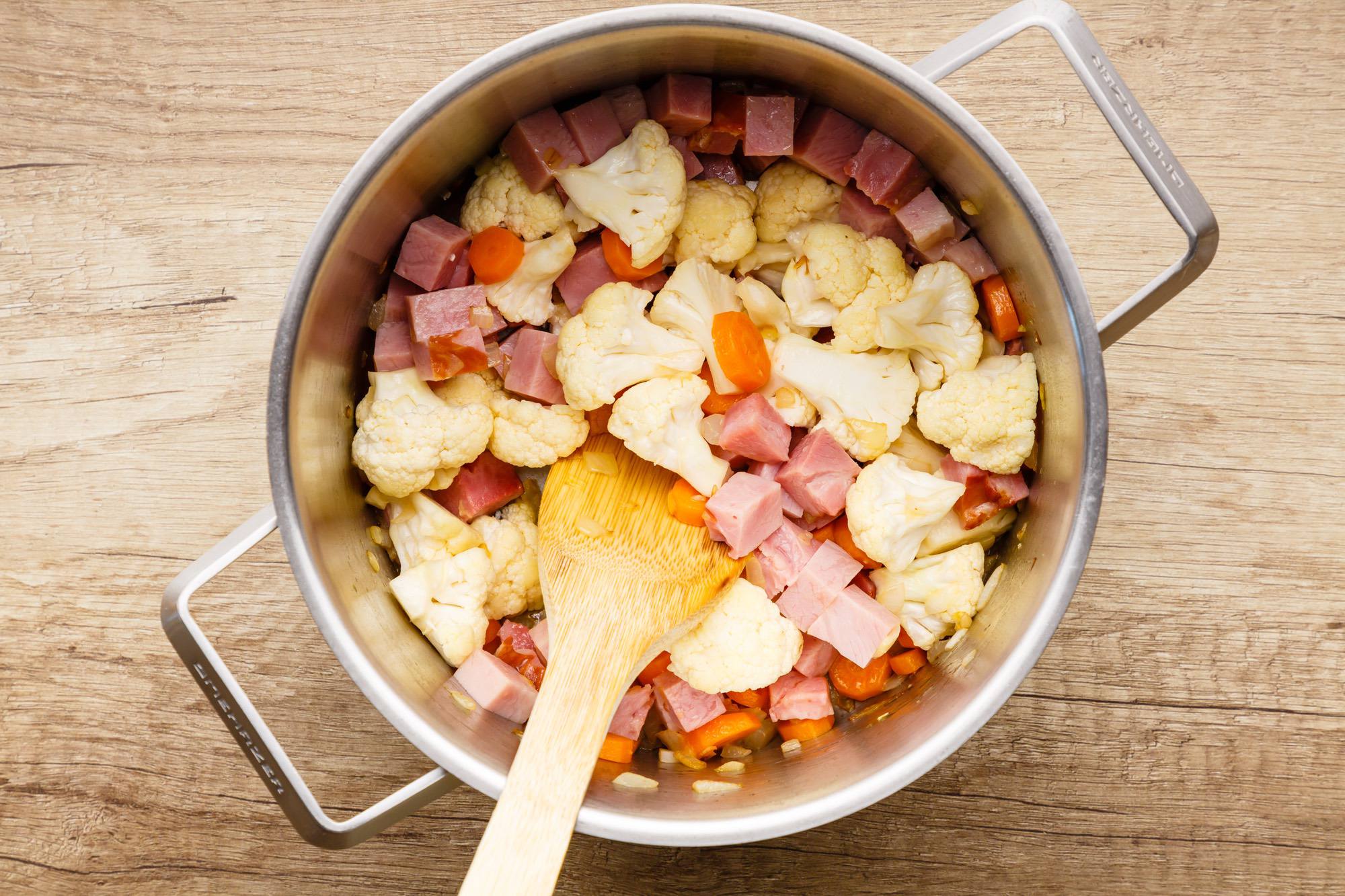 Here are a few helpful tips to keep in mind for whenever you’re making your next low carb soup from scratch: 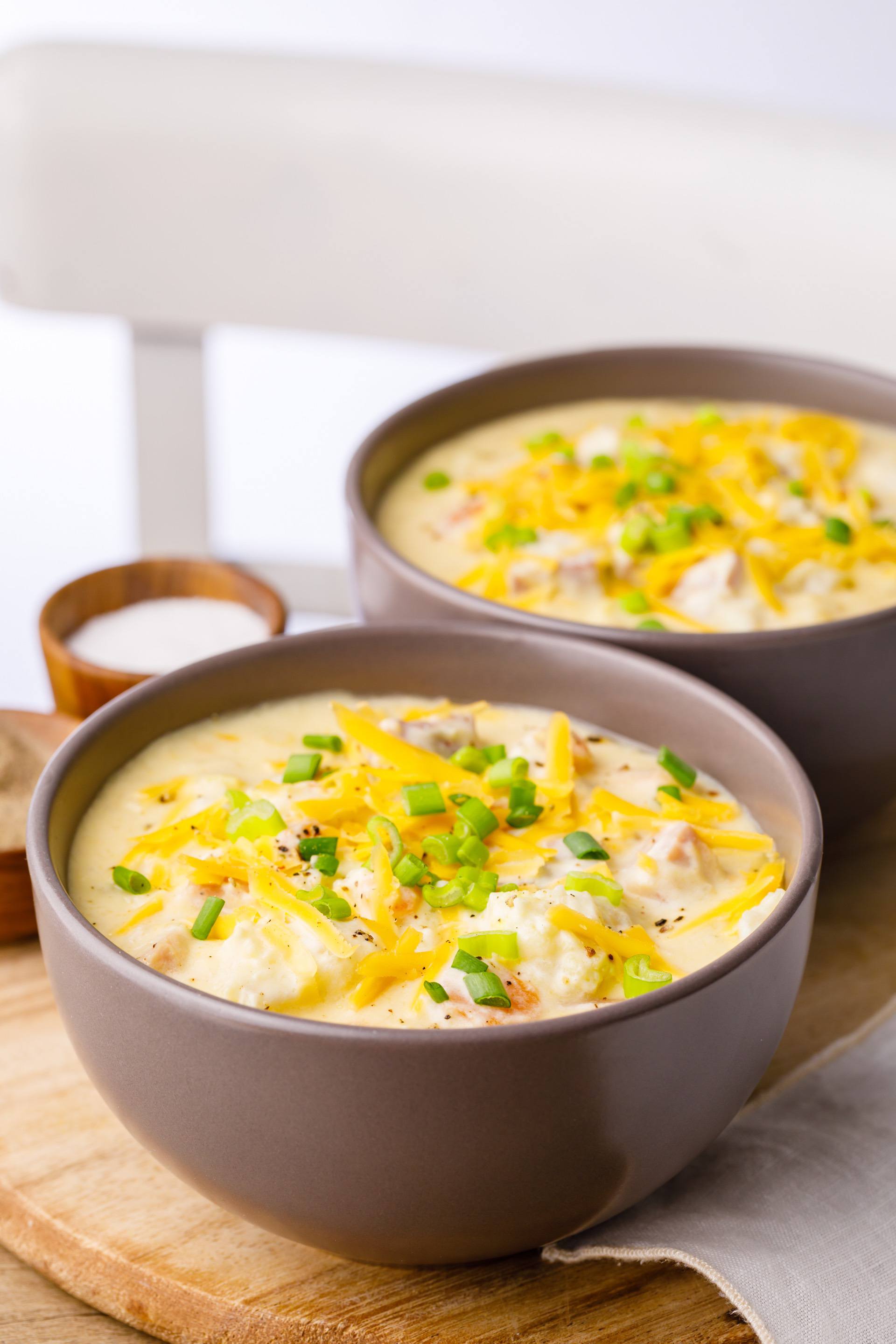 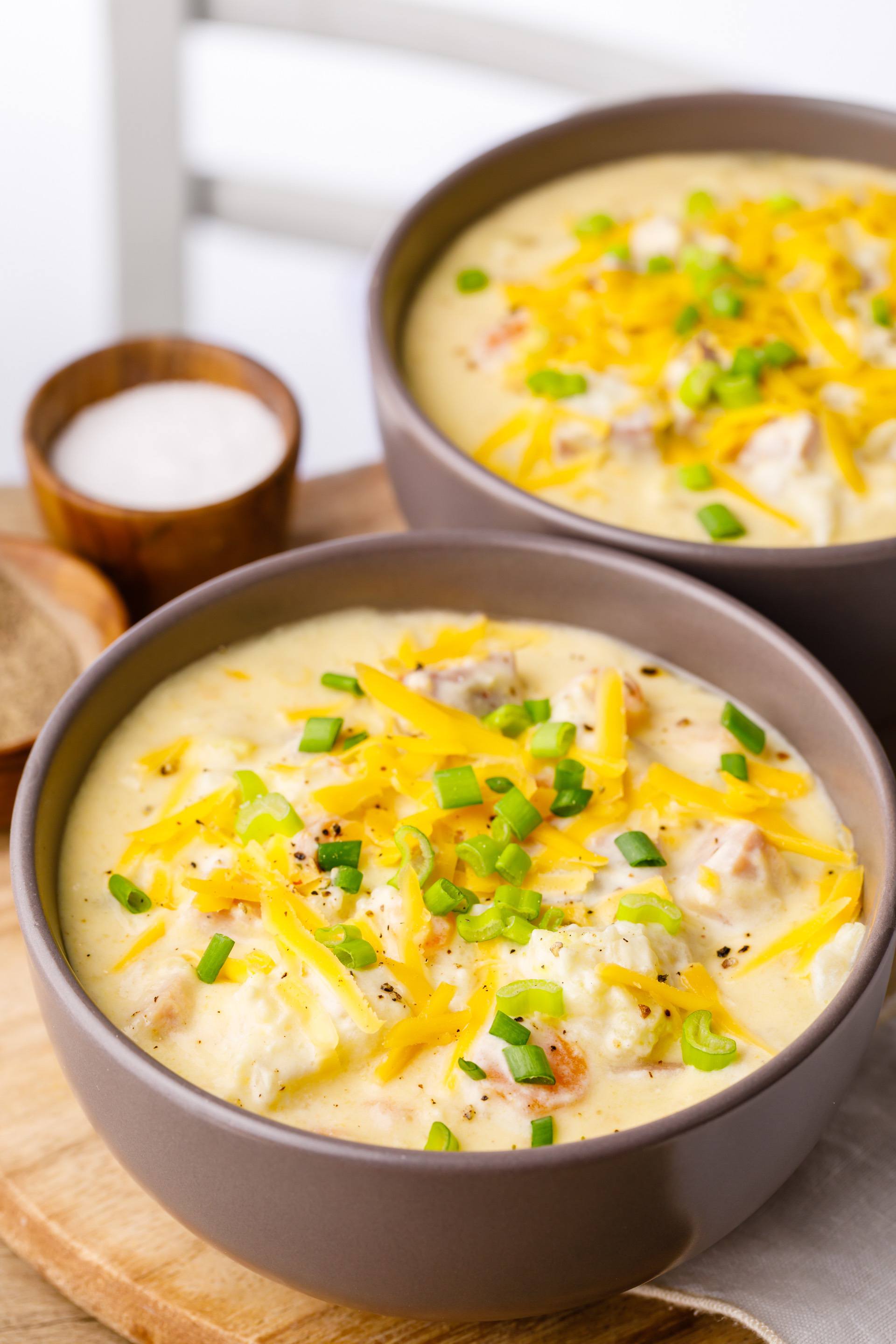 Can I Freeze Keto Ham Soup? (+ Best Way to Reheat)

Ingredients like heavy cream and shredded cheddar cheese don’t exactly freeze well and you could end up losing a lot of your soup’s texture during the thawing out process.

Instead, you should simply transfer any leftover soup into an airtight container and store it in the fridge. Your soup will keep for up to 3-4 days when stored like this.

When you’re ready to reheat your soup, I would recommend once again adding it into a large pot and bringing to a boil before allowing the soup to simmer until it has warmed through. 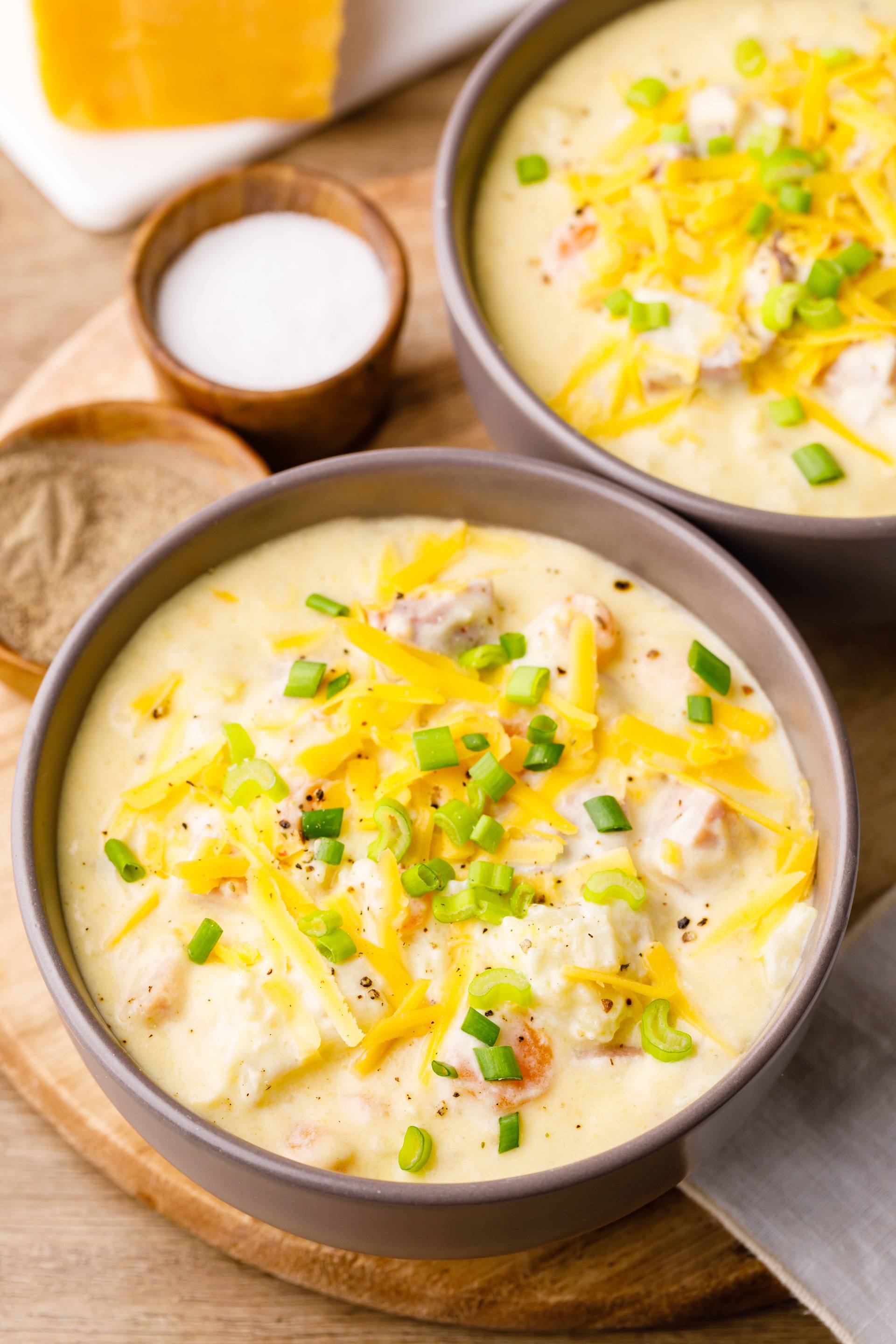 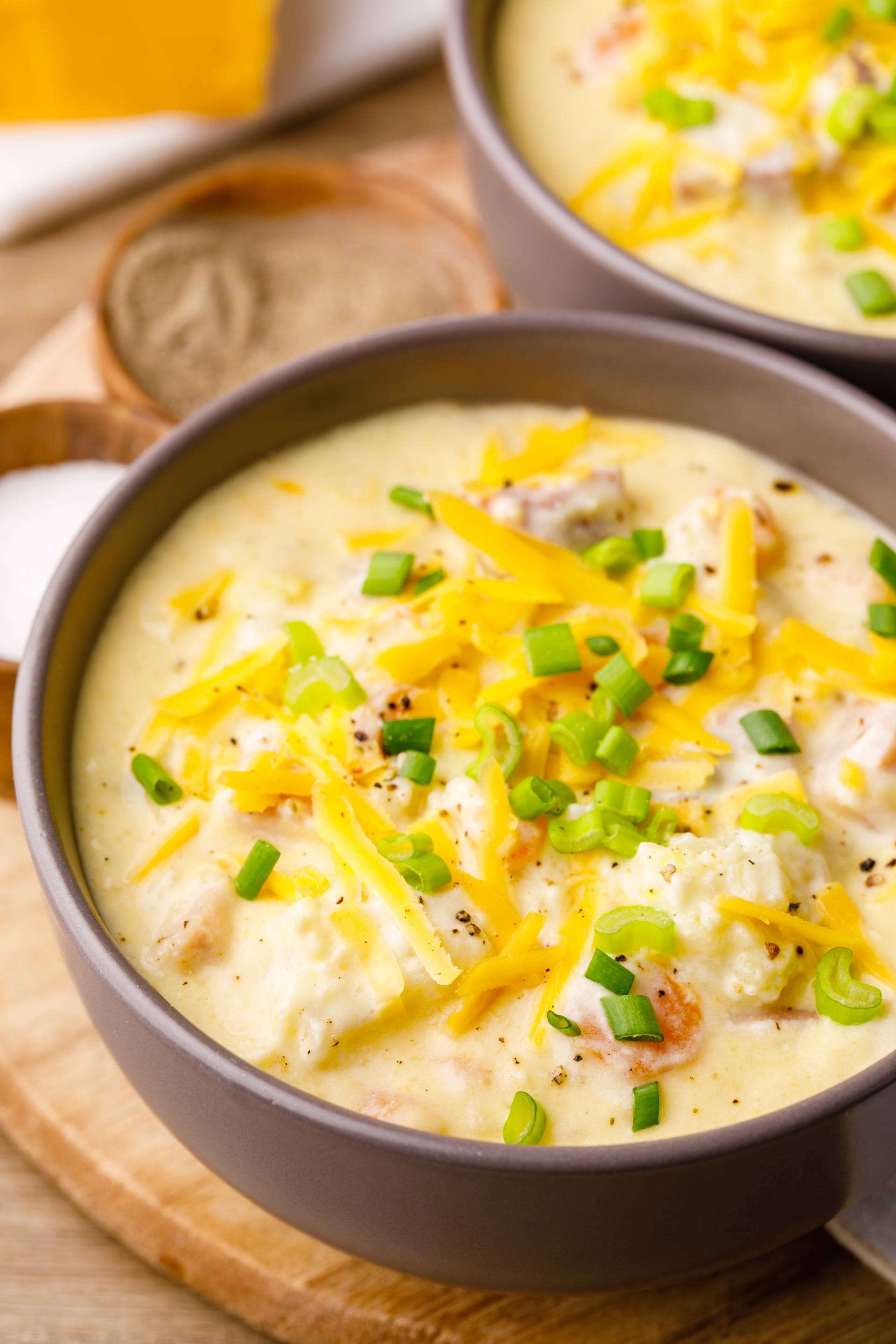 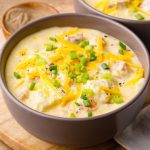