French toast has always been one of my biggest guilty pleasures, especially when there’s whipped cream and cinnamon involved. Here’s how you can make your own deliciously low carb keto french toast sticks. 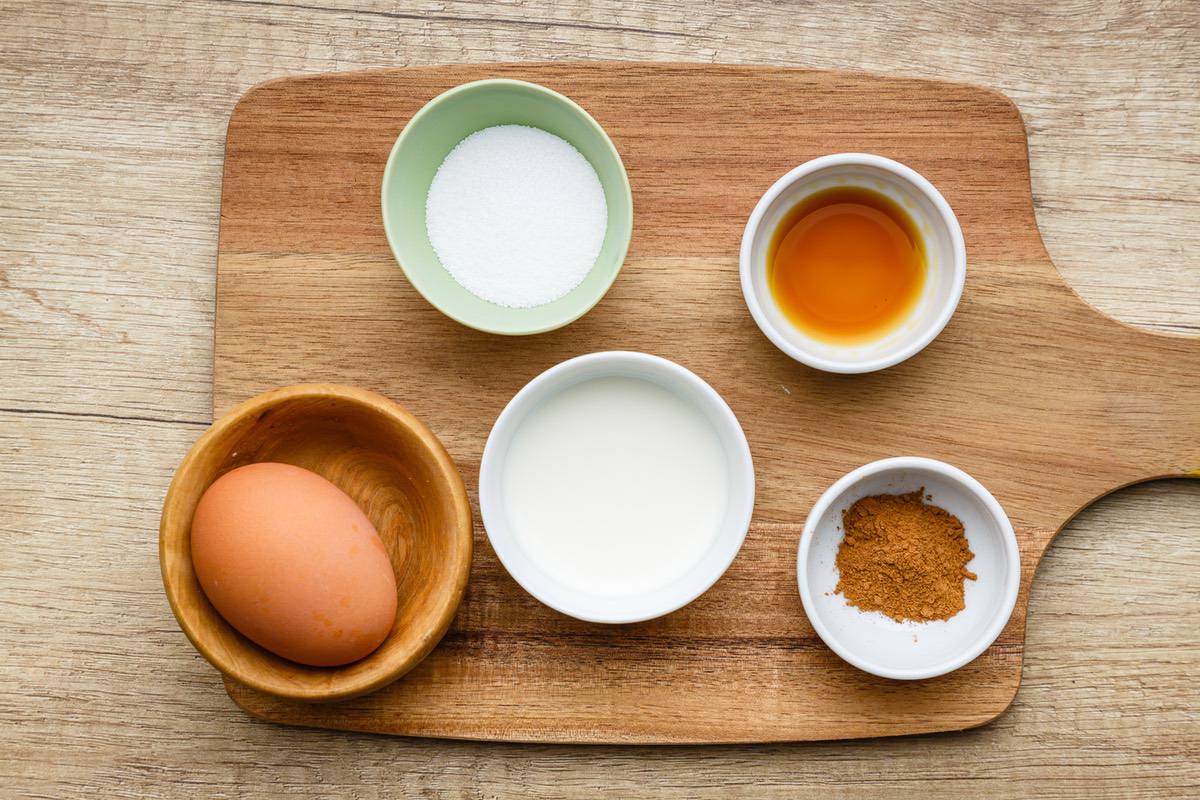 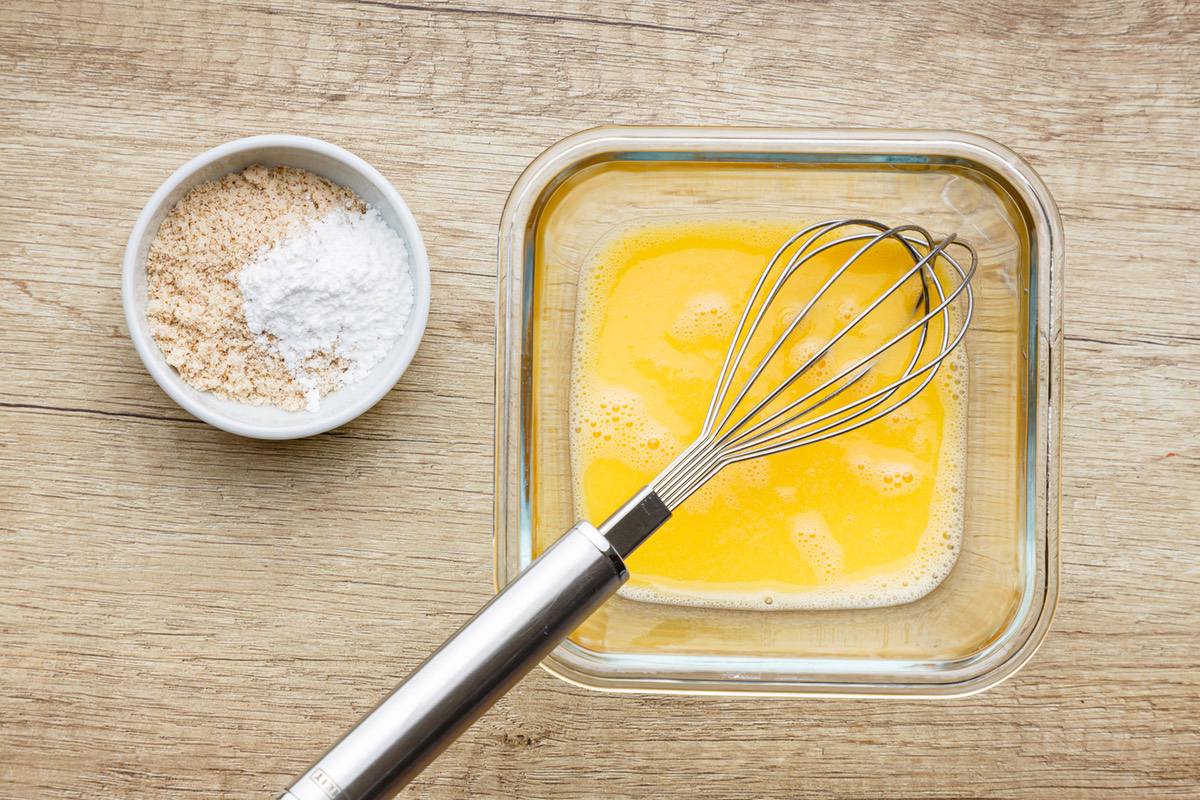 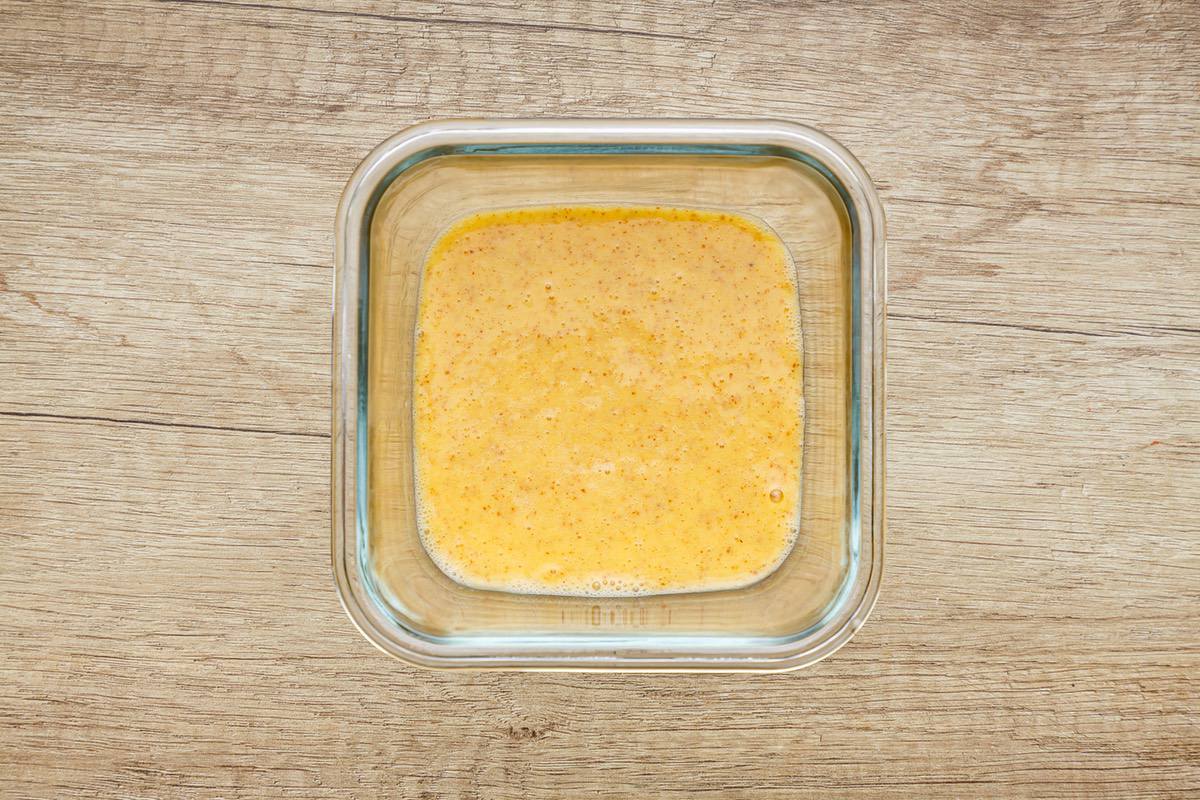 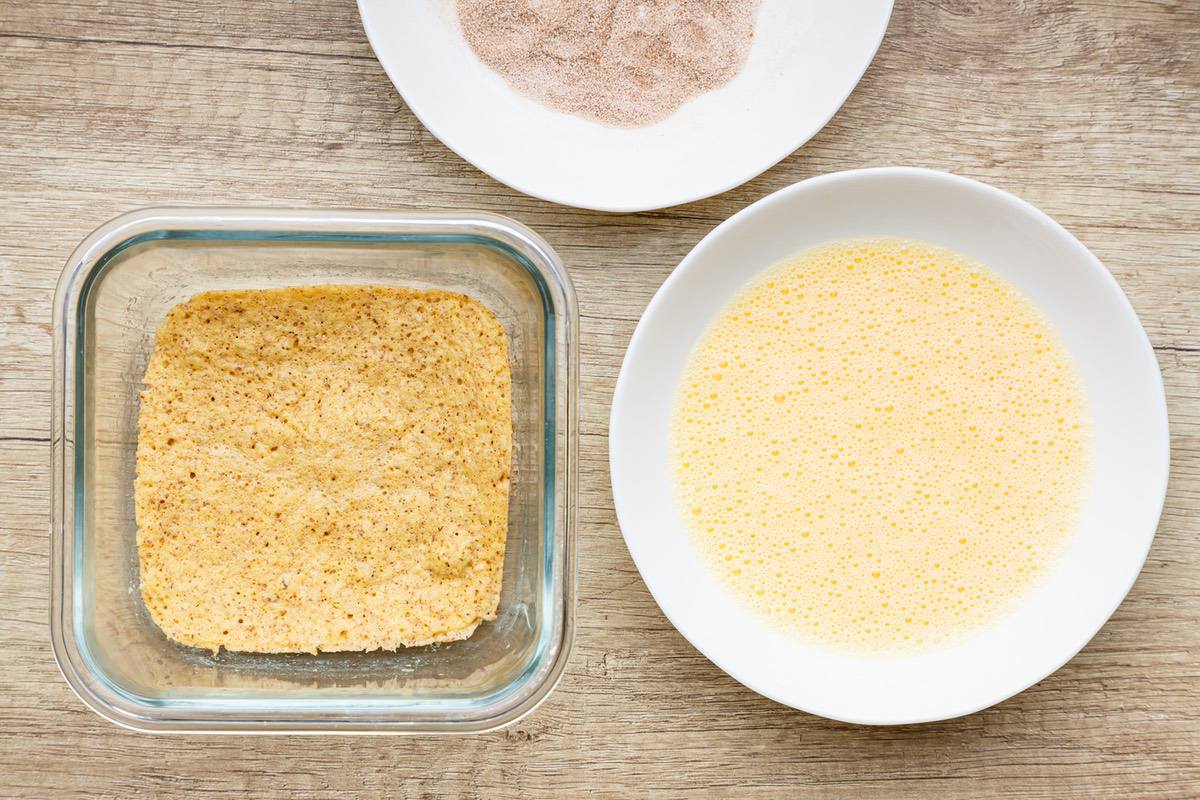 3 Types of Cinnamon I Recommend for French Toast

There are quite a few varieties of cinnamon, but they mostly fall into two broad categories: cassia cinnamon and Ceylon cinnamon.

Ceylon cinnamon is considered to be “real” cinnamon and tends to be more expensive (and sometimes harder to find) than cassia cinnamon. While both types are most definitely very real, I like to use Ceylon cinnamon for my recipes. 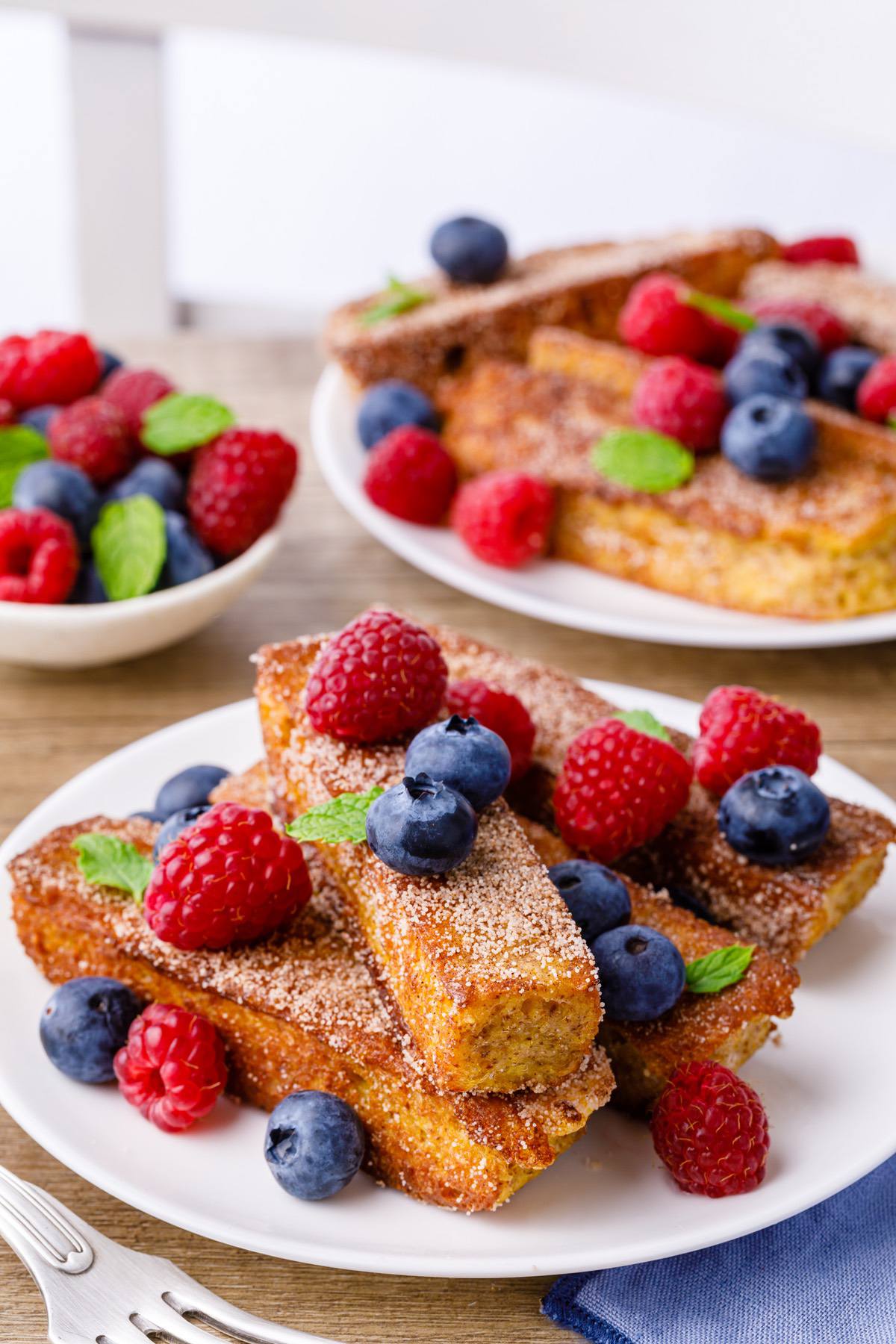 Can I Make These Keto French Toast Sticks Ahead?

You can definitely make these French toast sticks and then freeze them for later. Keep them sealed up in either a freezer-safe bag or storage container and throw them in the freezer.

You can reheat them by simply throwing them in the microwave for about 60 seconds, but I usually prefer to heat the oven to 350°F and bake them for 10-15 minutes. 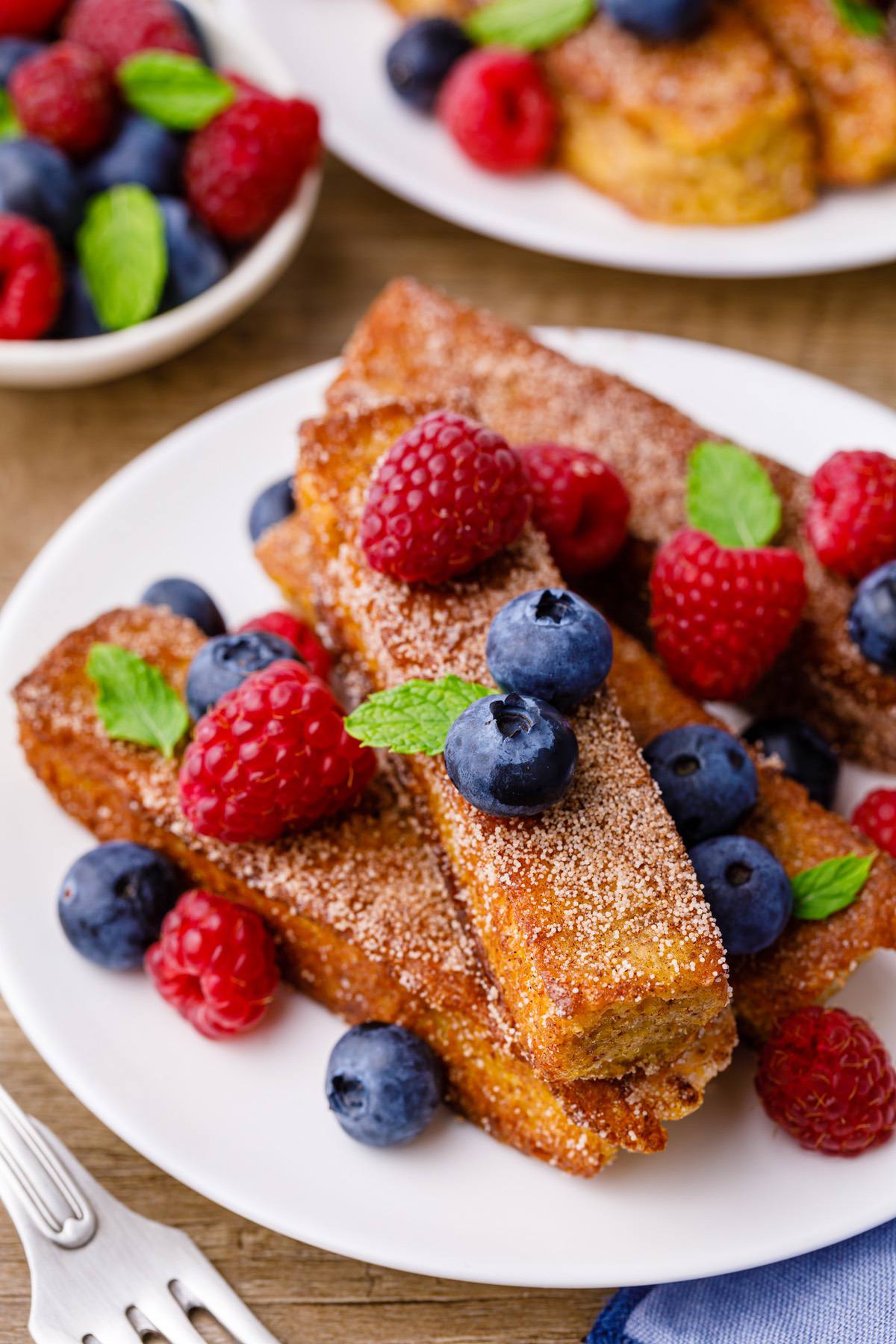 Many of my friends are surprised to hear that I’m still enjoying things like French toast for breakfast when they know that I’m on a keto diet. The truth is that it’s quite easy to enjoy just about all of your favorite breakfast foods in low carb, keto friendly ways.

It all comes down to making smart ingredient swaps. You’re basically looking to swap out things like sugar, refined wheat flour, and dairy milk with things like Stevia, almond flour, and unsweetened almond milk instead.

With this recipe, you’ll even be making your own keto bread, so you’re well-covered! 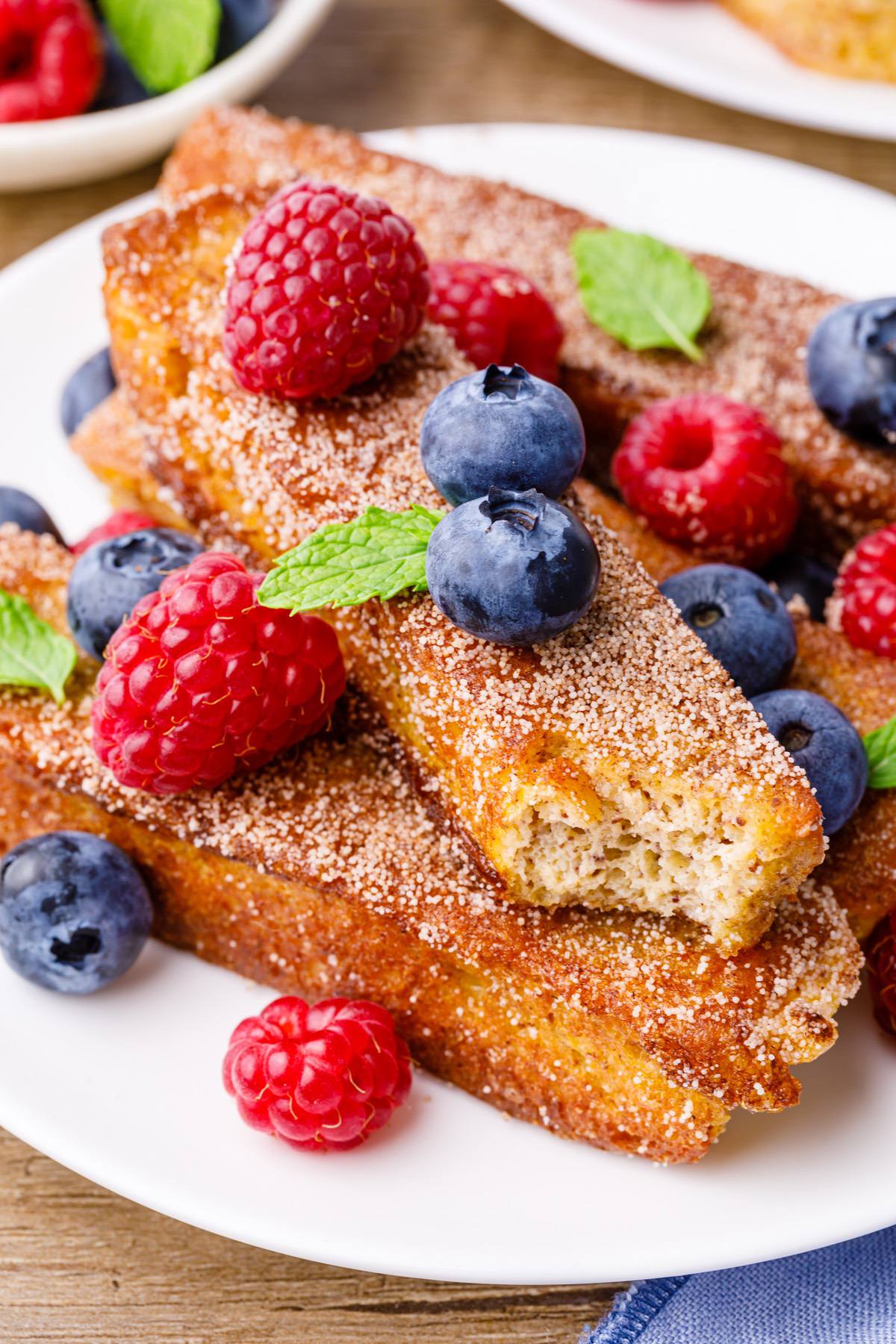 (You may also like: Cinnamon Keto French Toast Casserole) 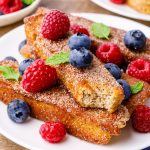 The rest of ingredients:

Craving more fantastic keto breakfast recipes just like this one? Here are five more recipes for you to try that I consider to be 100% must-try options: