This is probably somewhat of a controversial statement, but I’ll take french toast over pancakes any day. Something about the flavors, the texture of the bread, and the smell of cinnamon in the morning that just makes me up. One of the first things I did when I switched to a ketogenic diet was to try out dozens of recipes for bread so that I could go back to making my french toast every Sunday and that’s exactly how this keto french toast casserole came to be. It’s absolutely killer.

How to Make the Best Keto French Toast Casserole

Knowing how much I love my french toast in the morning, I made sure this casserole is extra healthy and loaded with nutritious ingredients. You’ll see just how many in just a bit. 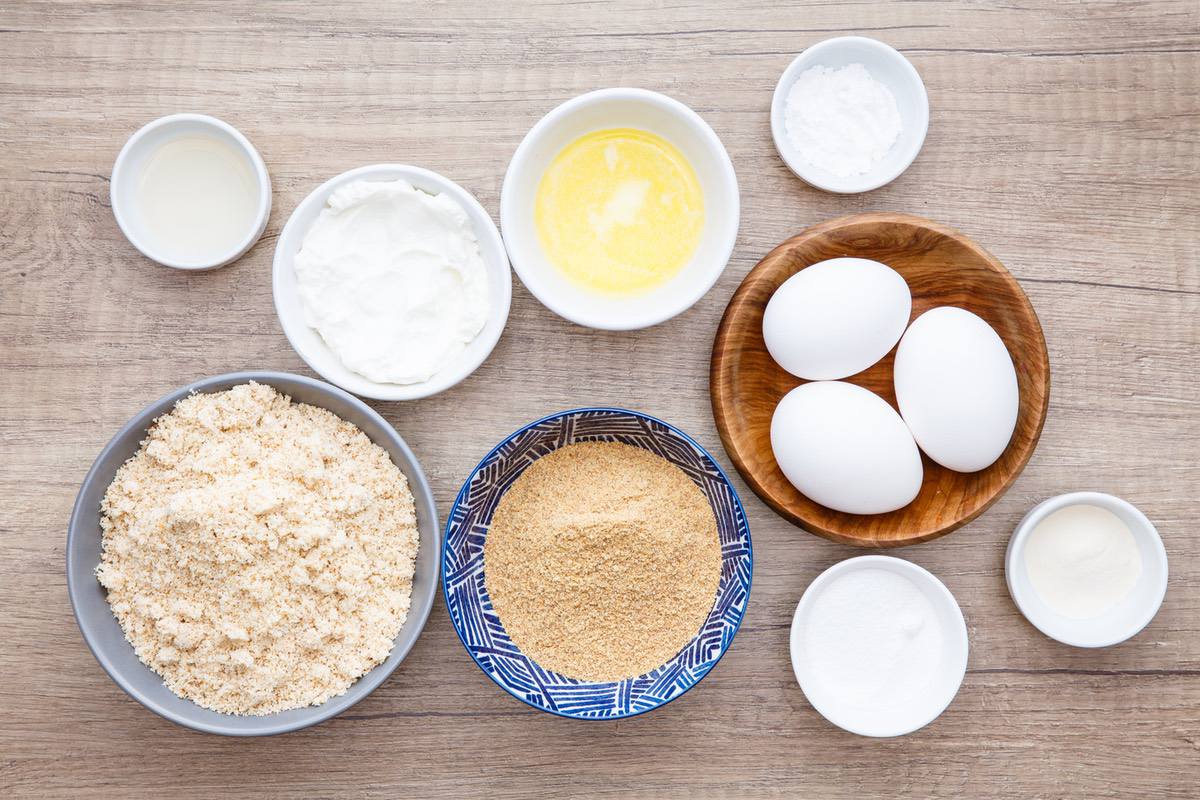 Before anything else, I want to show you a few other french toast recipes that I absolutely love. I bookmarked these from my favorite keto blogs, so you may want to include these in your rotation as well:

The best part about this french toast casserole is you’re essentially learning how to make three different things: keto bread, a full casserole and a keto-friendly french toast topping. You can take these apart and mix it up with other recipes. 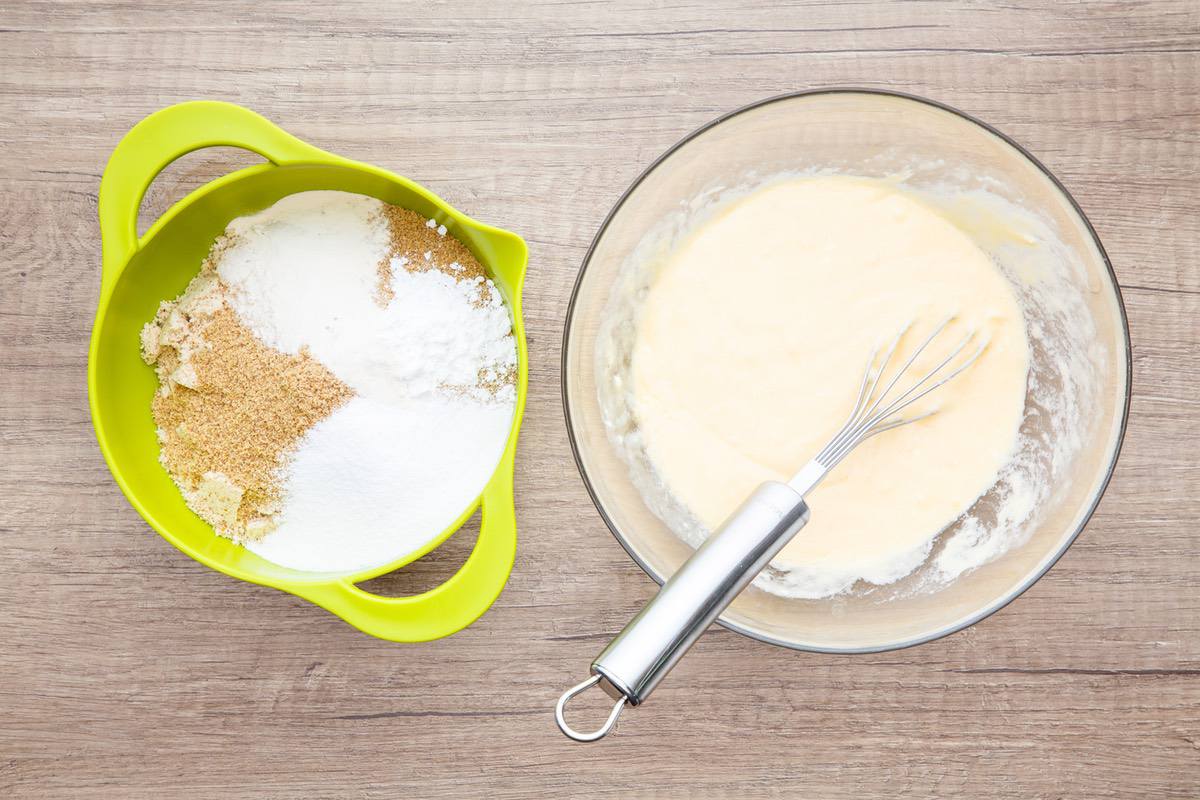 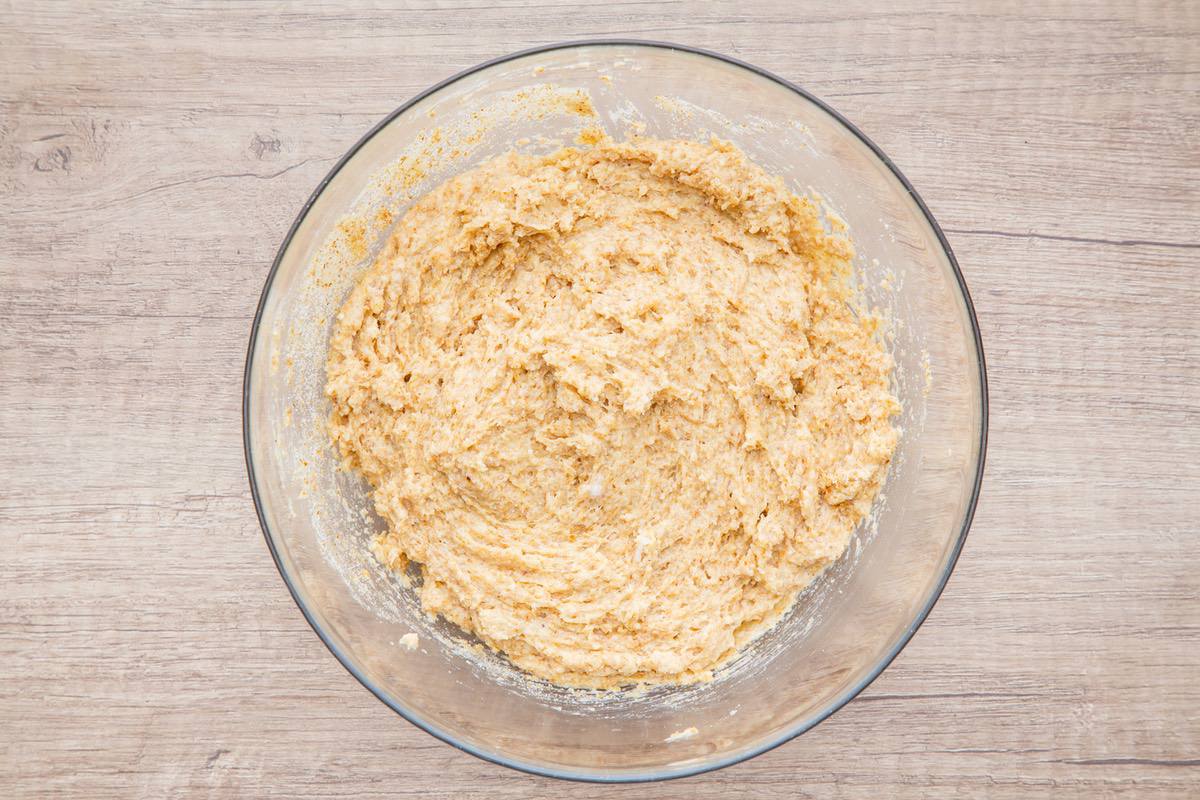 The “bread” is actually made with some pretty simple ingredients like almond flour, flaxseed meal, baking powder, xanthan gum and some salt. For the liquids, you’ll want to first combine the butter and sour cream, then the eggs and sweetener, then finally the apple cider vinegar. Once that’s done, add in the dry ingredients and mix, then pop it in the microwave for about 6 minutes.

Take it out of the microwave and once it’s cooled enough to touch, you can cut it into cubes. Arrange the cubes on a baking sheet and broil it on the top rack until it’s a light golden brown color. To make the casserole, simply pour the liquid egg mixture over the bread cubes and press down. 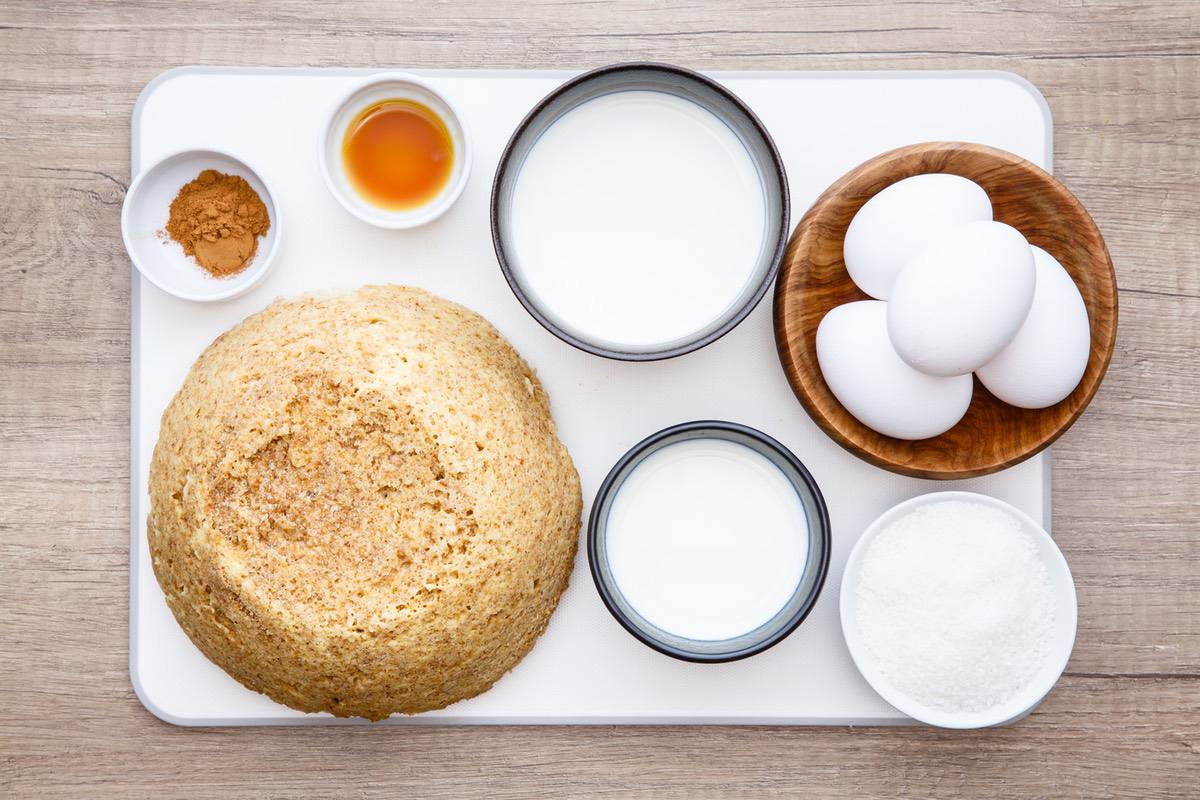 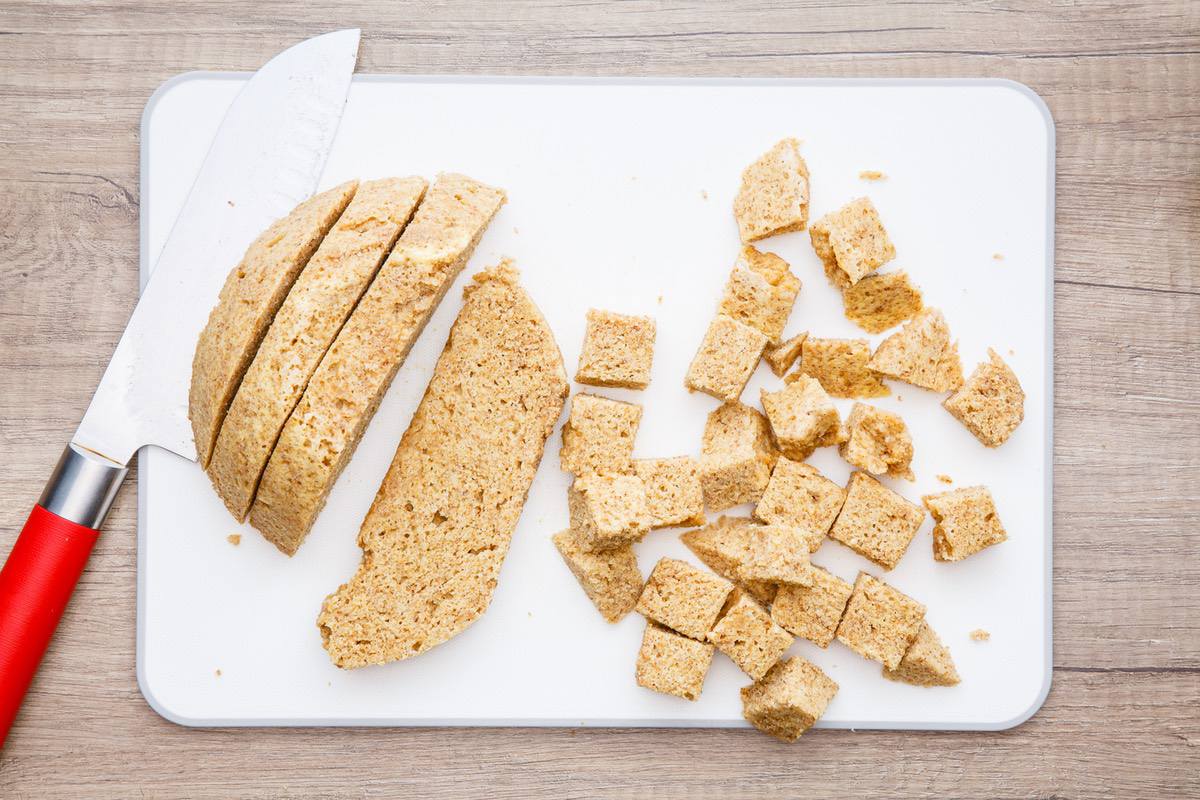 Cover it with foil and refrigerate so that the bread will soak up the liquid. Leave it for about 4 hours or even overnight if you can. Bake in the oven at about 375 degrees fahrenheit or until the bread is golden brown. 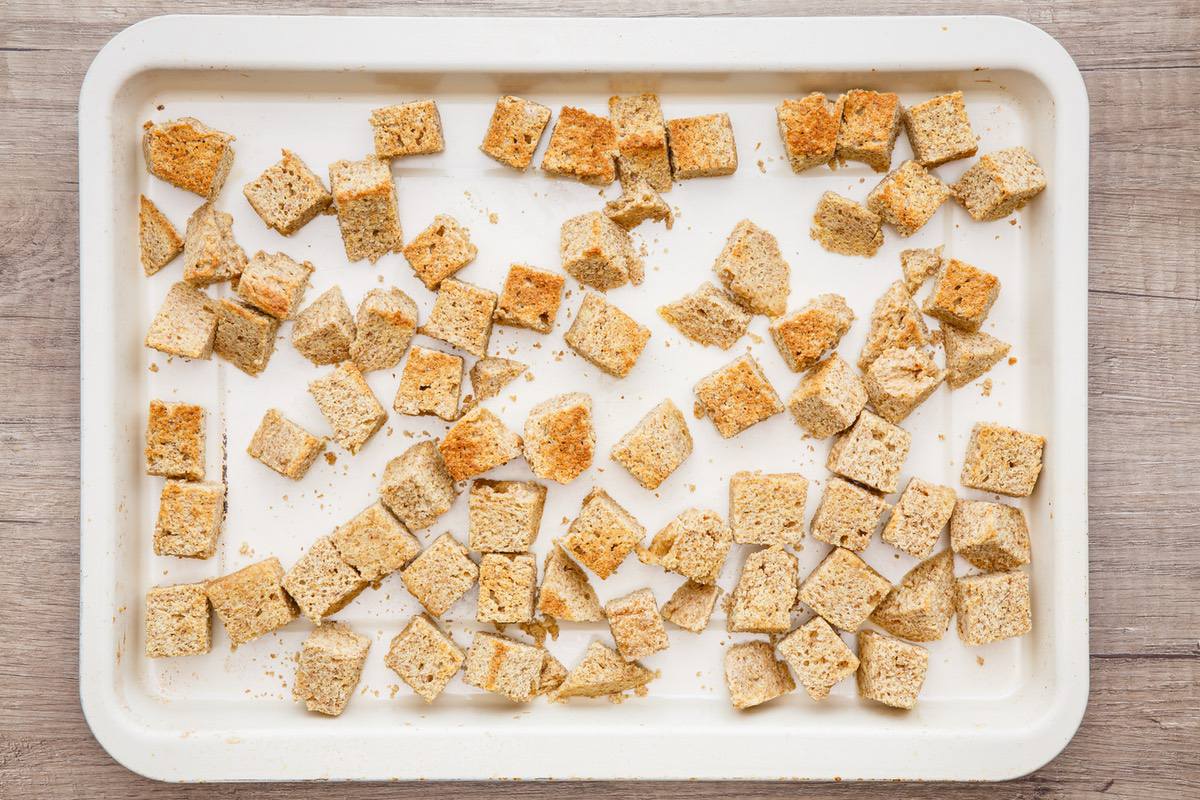 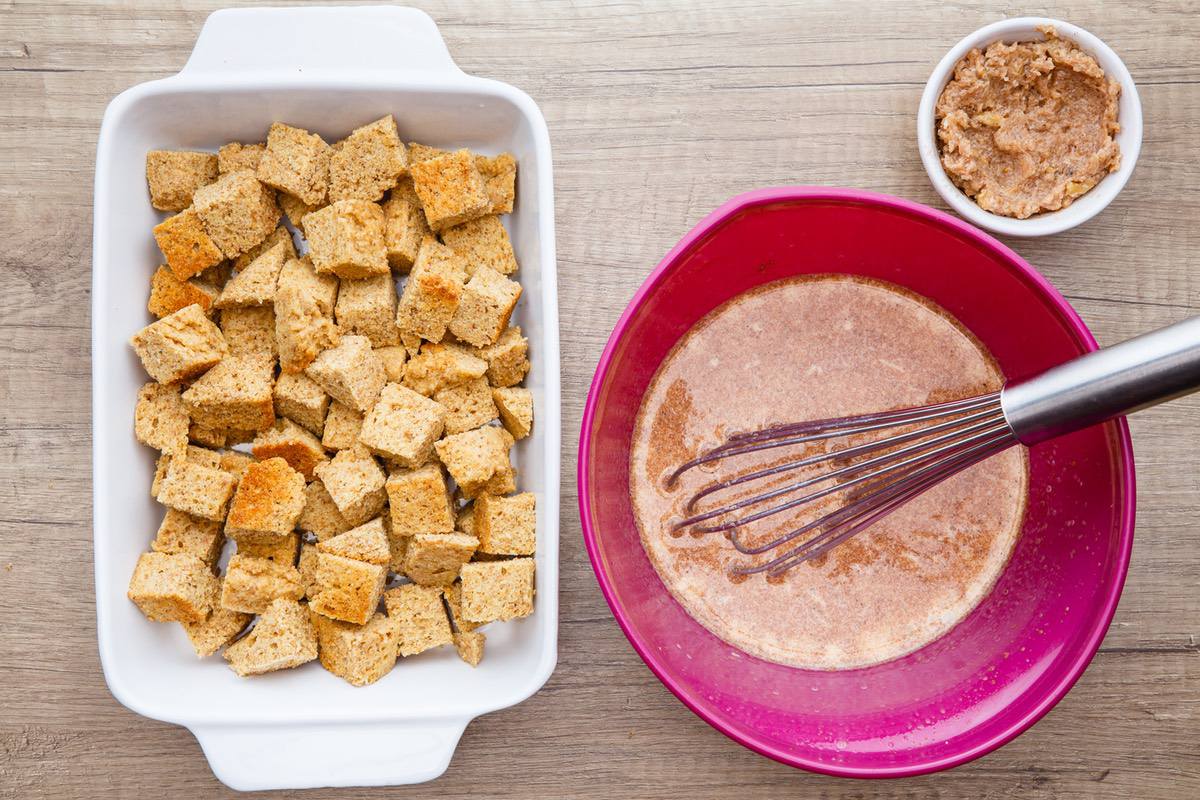 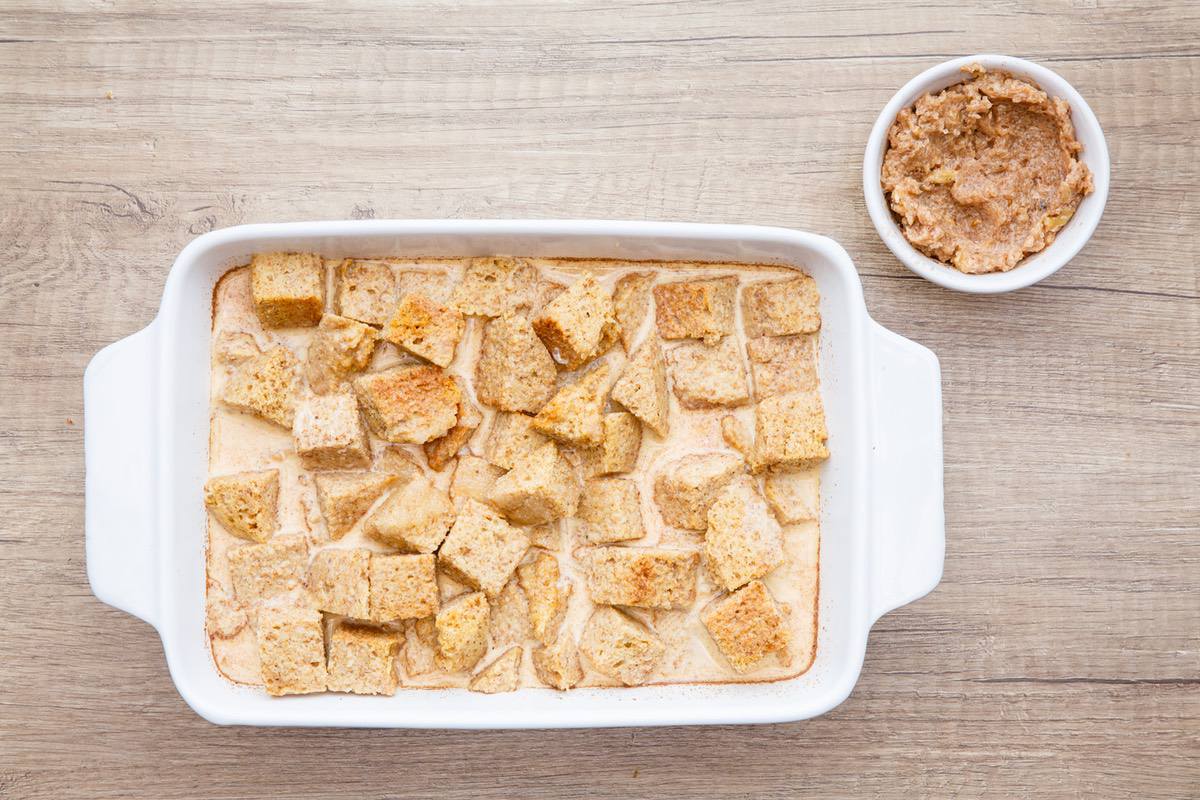 What I love about this recipe is it’s enough to serve my whole family at once, so it’s also excellent for a potluck brunch or for a few hungry youngsters after playing all morning.

For whatever reason, sometimes recipes have to be tweaked ever so slightly before it’s perfect. The liquid to dry ingredients are pretty spot on in this recipe based on my experience, but in case your french toast casserole ends up a little soggy, simply reduce the casserole mixture by 1-2 tablespoons.

How to Avoid Eggy French Toast

In order to have rich, creamy french toast, you’ll want to have the right balance of milk and eggs. If, by any chance, this exact recipe ends up with eggy french toast, you can fix it by removing one of the egg whites in the 4 eggs. 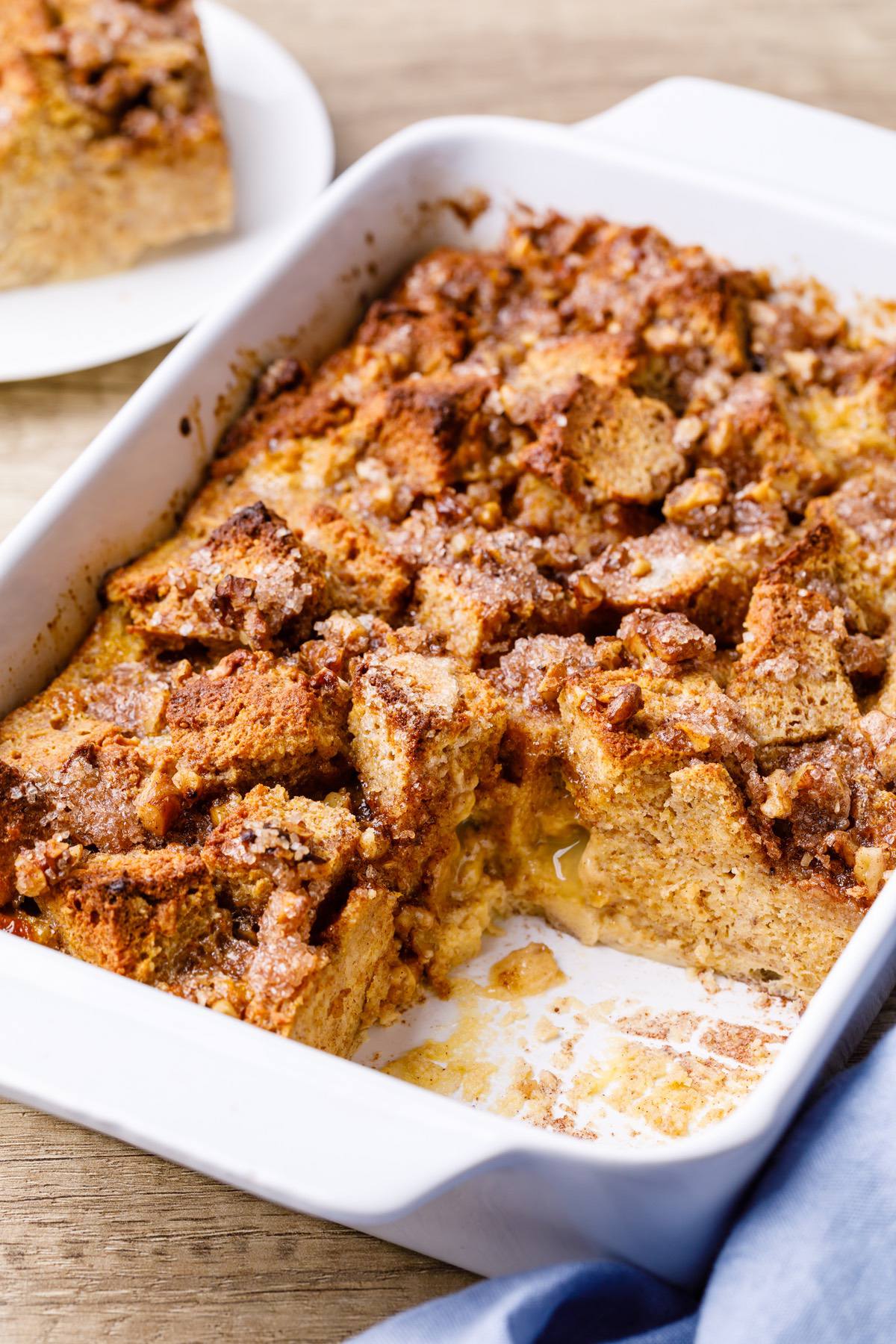 Can I Freeze This French Toast Casserole?

Normally, I’m all for freezing food so you can just reheat what you need, when you need it. This not only helps you plan your meals to save costs, but it also helps reduce waste.

For this french toast casserole, I don’t recommend freezing it because it can affect the texture of the dish. However, the good news is, it’s good enough for seconds so chances are, you won’t have too much left over anyway. 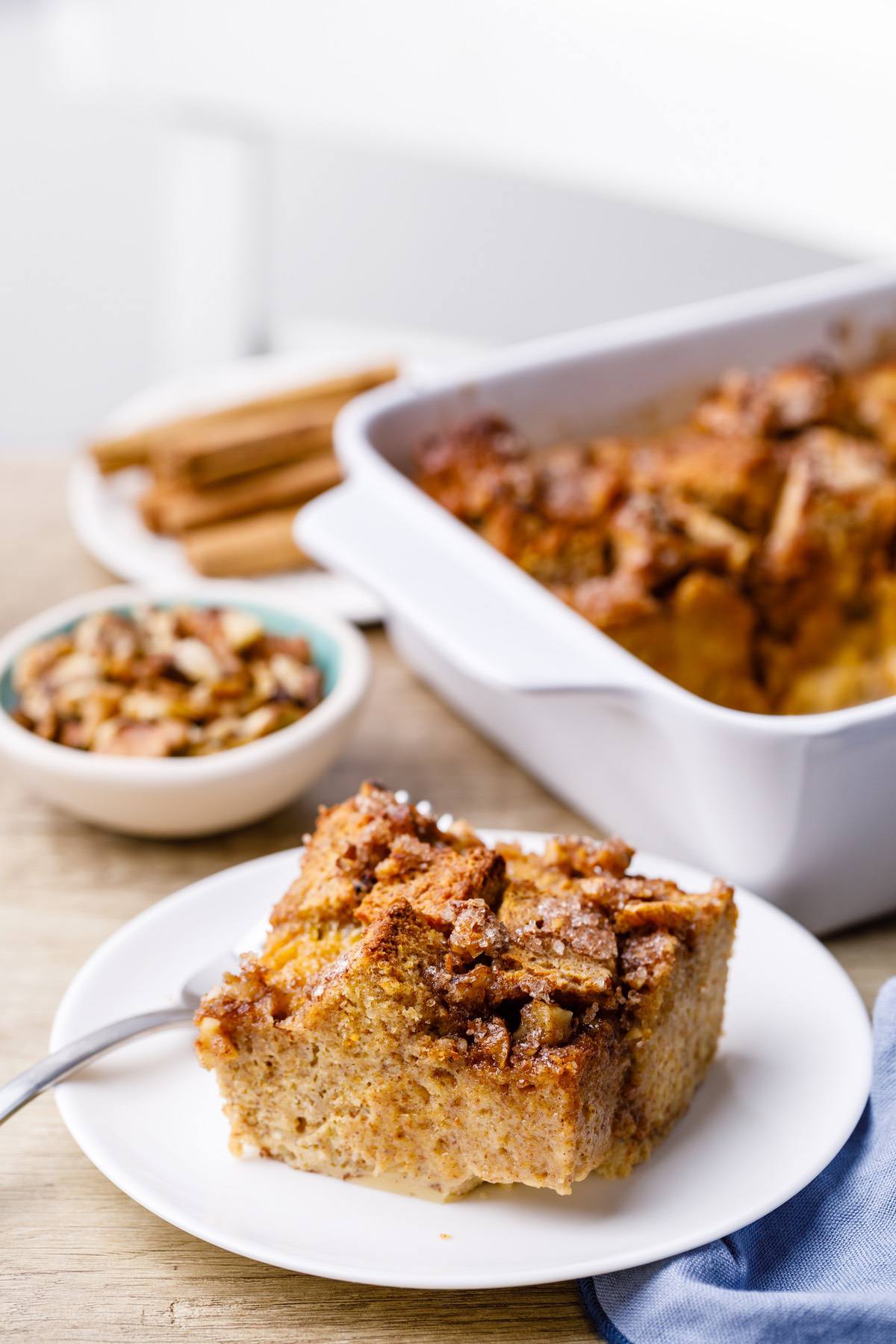 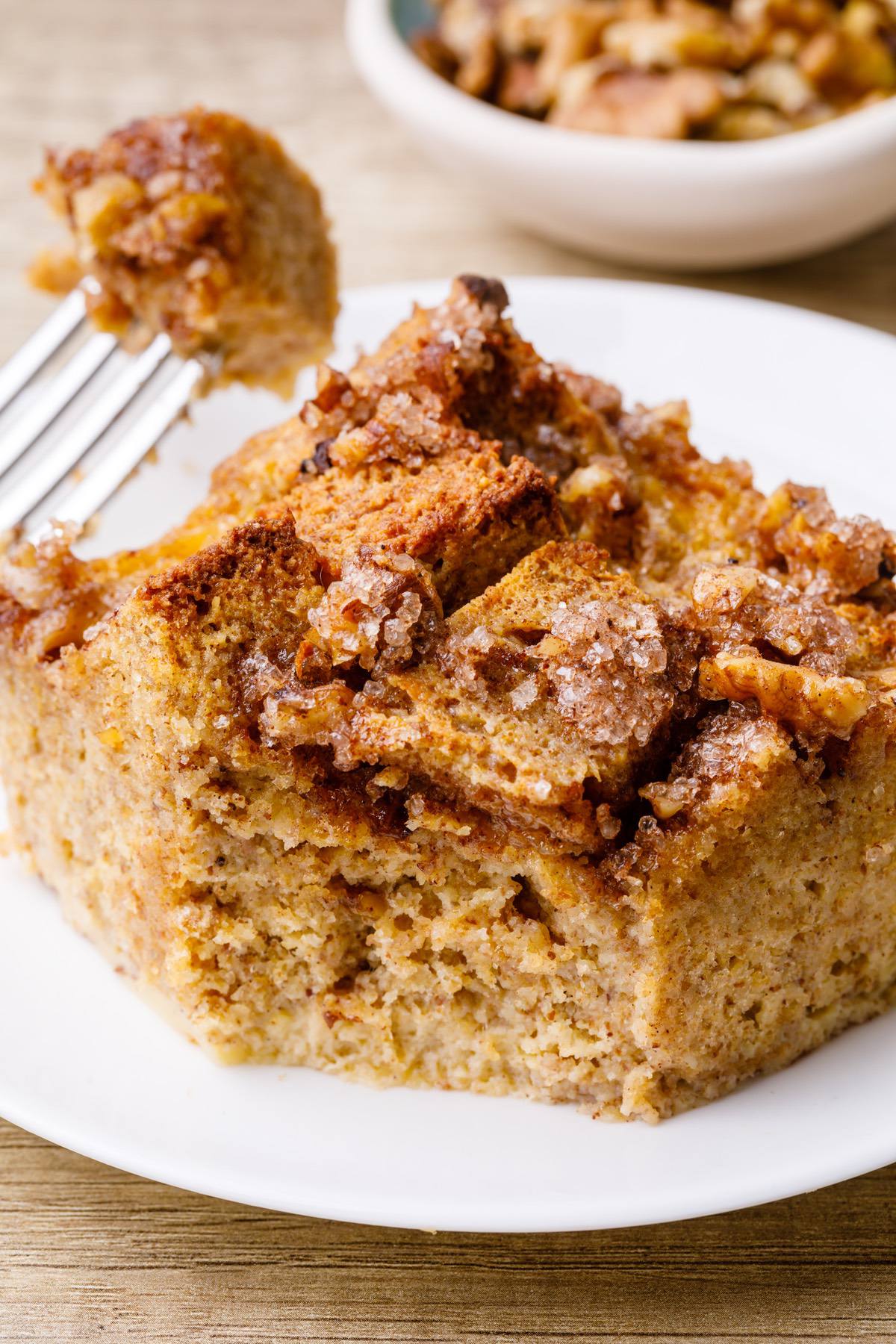 This casserole will keep in the refrigerator for 2-3 days. Any longer than that is probably still fine, but texture-wise, won’t be the best and won’t do the dish justice anymore.

(You may also like: Gooey (And Fluffy) Keto Cinnamon Rolls with Cream Cheese Icing) 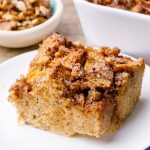