What’s your favorite baked sweet? Is it banana bread? Chocolate chip muffins? Maybe a freshly baked batch of cookies warm out of the oven? For me, it’s always been cinnamon rolls. I’ve loved cinnamon rolls ever since I was a kid growing up, and to this day, they’re still my all time favorite. Even when I switched over to the keto diet, one of the first things that I did was look for a recipe for keto cinnamon rolls.

The one that I’ll be sharing today is hands down the best keto cinnamon roll I’ve tried, so if you’re craving, you’ve come to the right place!

There’s nothing better than having your cake and eating it too. With this recipe, you get the best of both worlds because it’s completely guilt-free but absolutely satisfying. 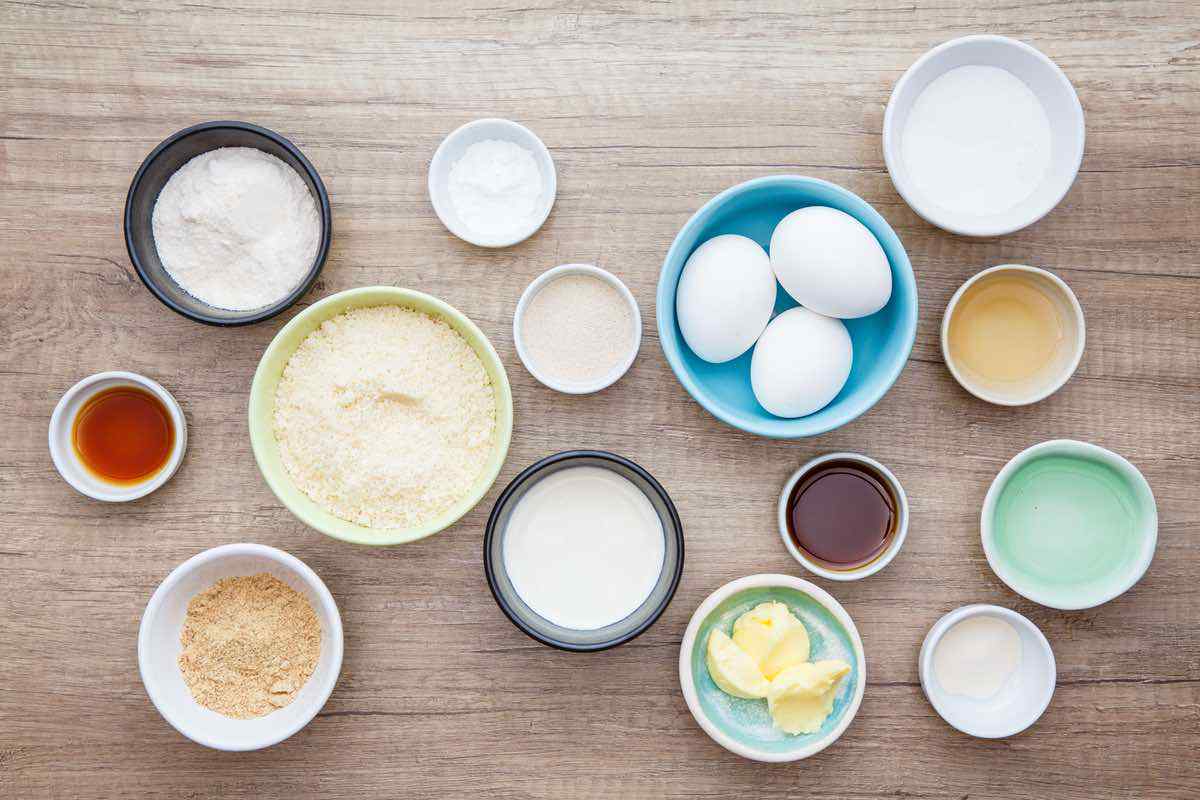 I have to admit that even I was quite impressed with how well these cinnamon rolls turn out. In all honesty, I think that mainly comes down to using some incredibly smart ingredient choices in order to keep this recipe 100% keto friendly. 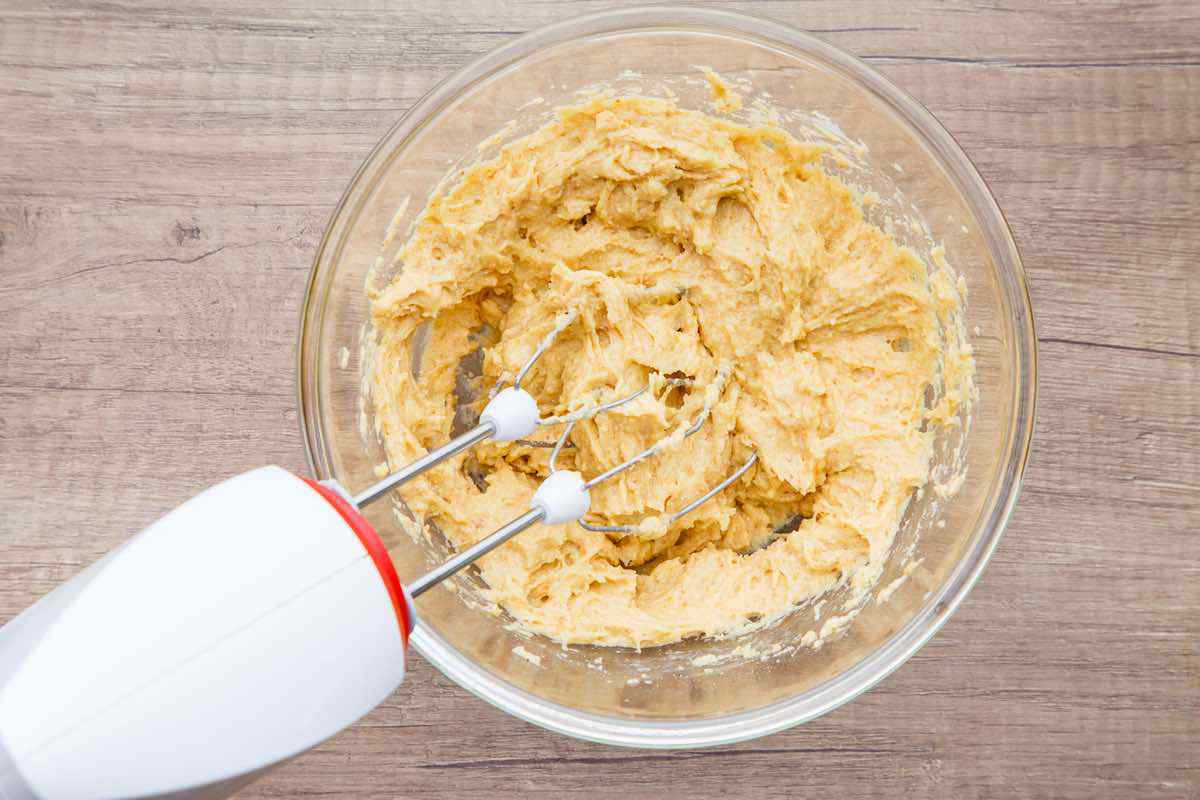 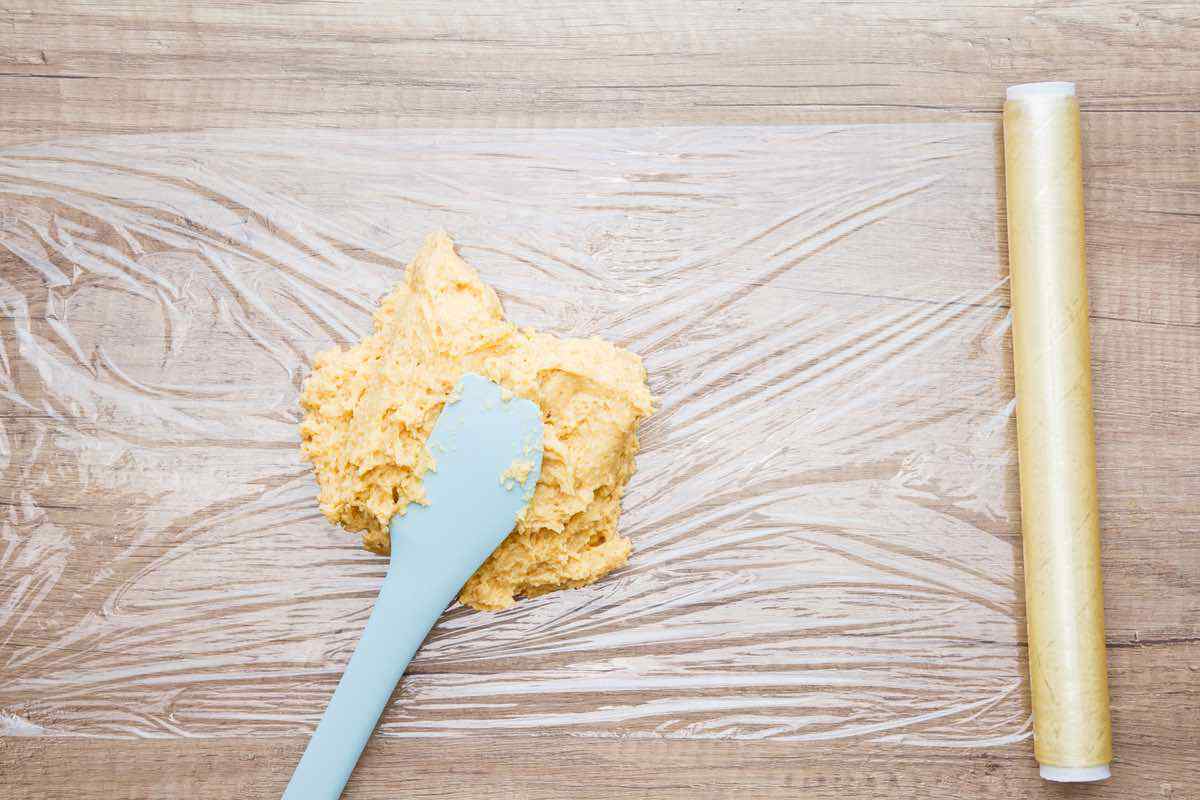 Once the dough rises and turns kind of bubbly, you can then grab a separate bowl and combine ⅓ cup of coconut flour, ¼ cup of granulated Stevia (or your preferred low carb sweetener), 18 tablespoons of almond flour, three tablespoons of flax meal, two teaspoons of baking powder, and a single teaspoon of xanthan gum.

In a third bowl, take three large eggs, two tablespoons of softened butter, three teaspoons of apple cider vinegar, and two teaspoons of pure vanilla extract and combine them all.

You can then slowly add your active yeast mixture and your egg mixture in with the almond flour mixture, beating everything constantly. Take the dough and place it on top of lightly oiled cling film, wet your hands, and spread it into a ¼” thick rectangle. 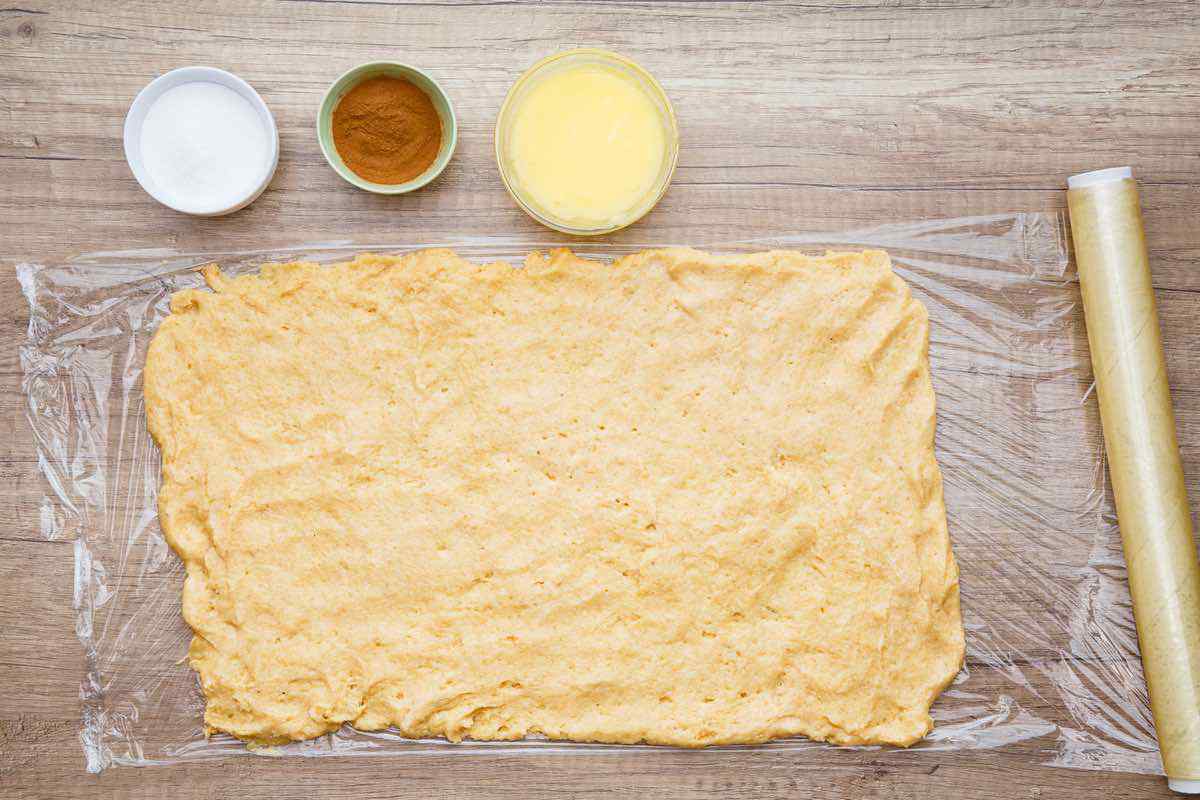 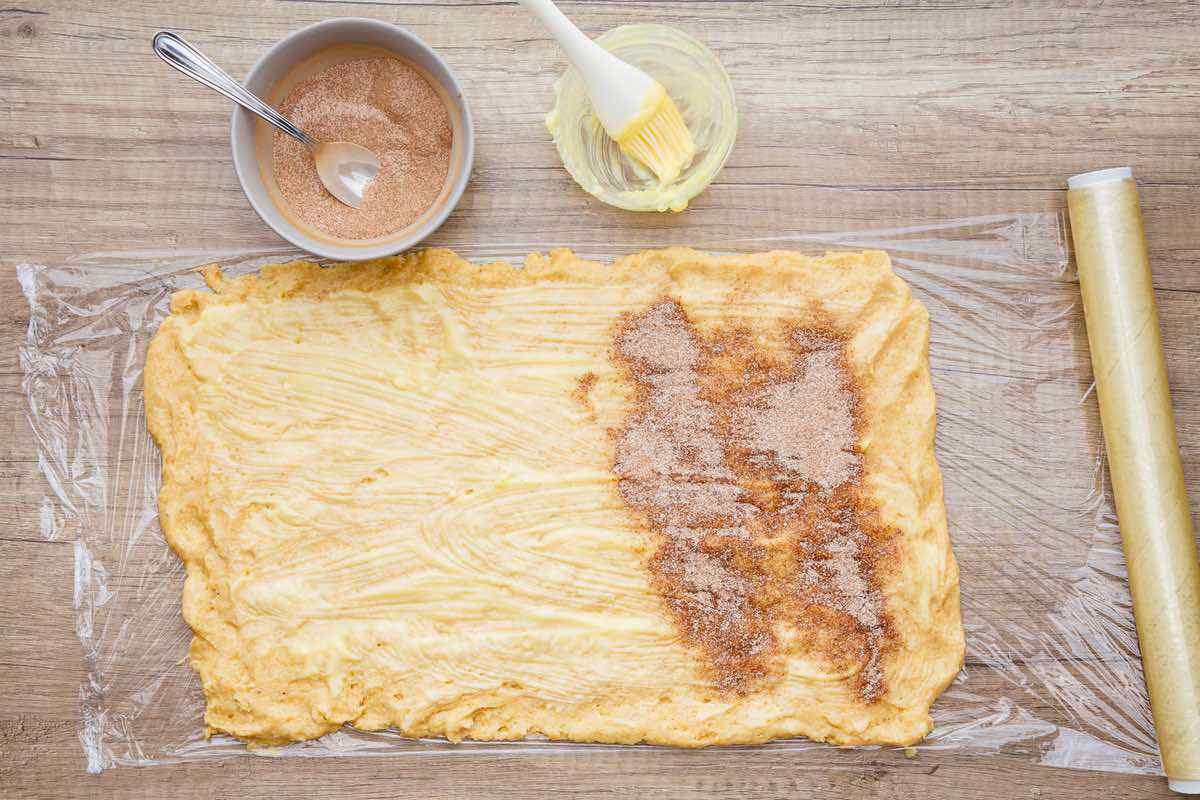 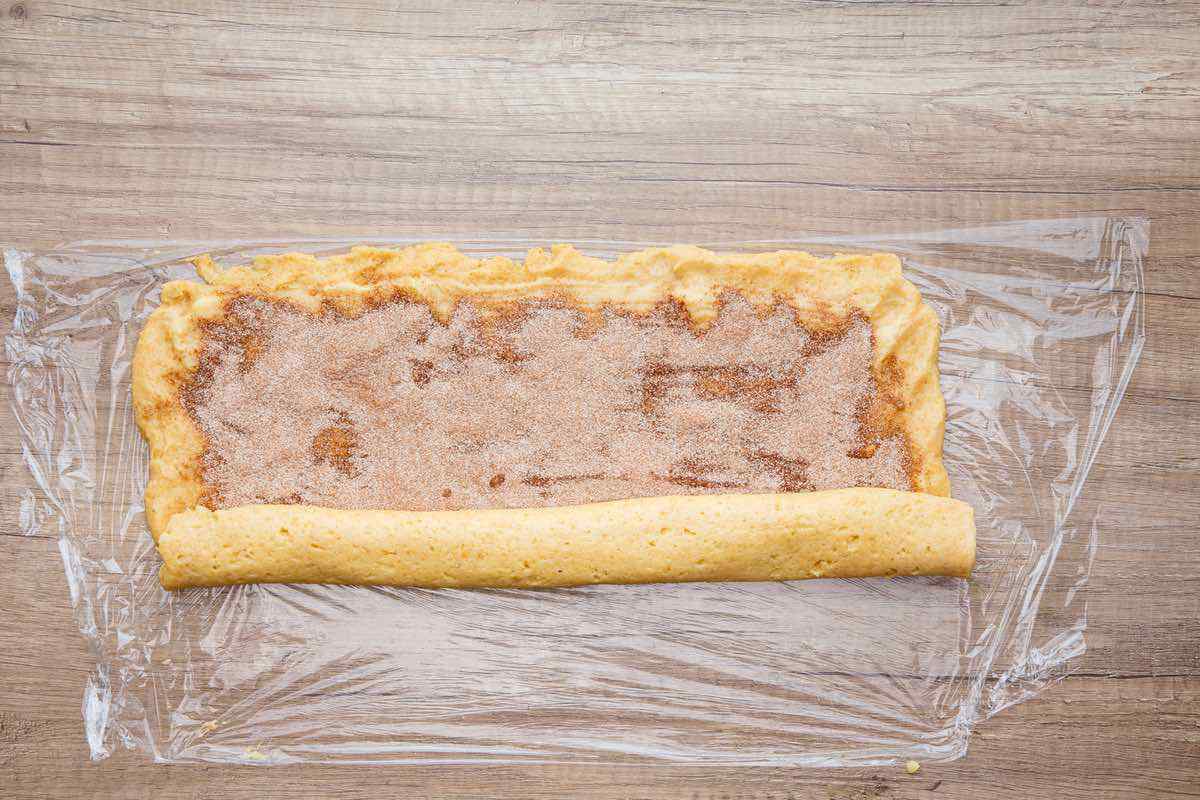 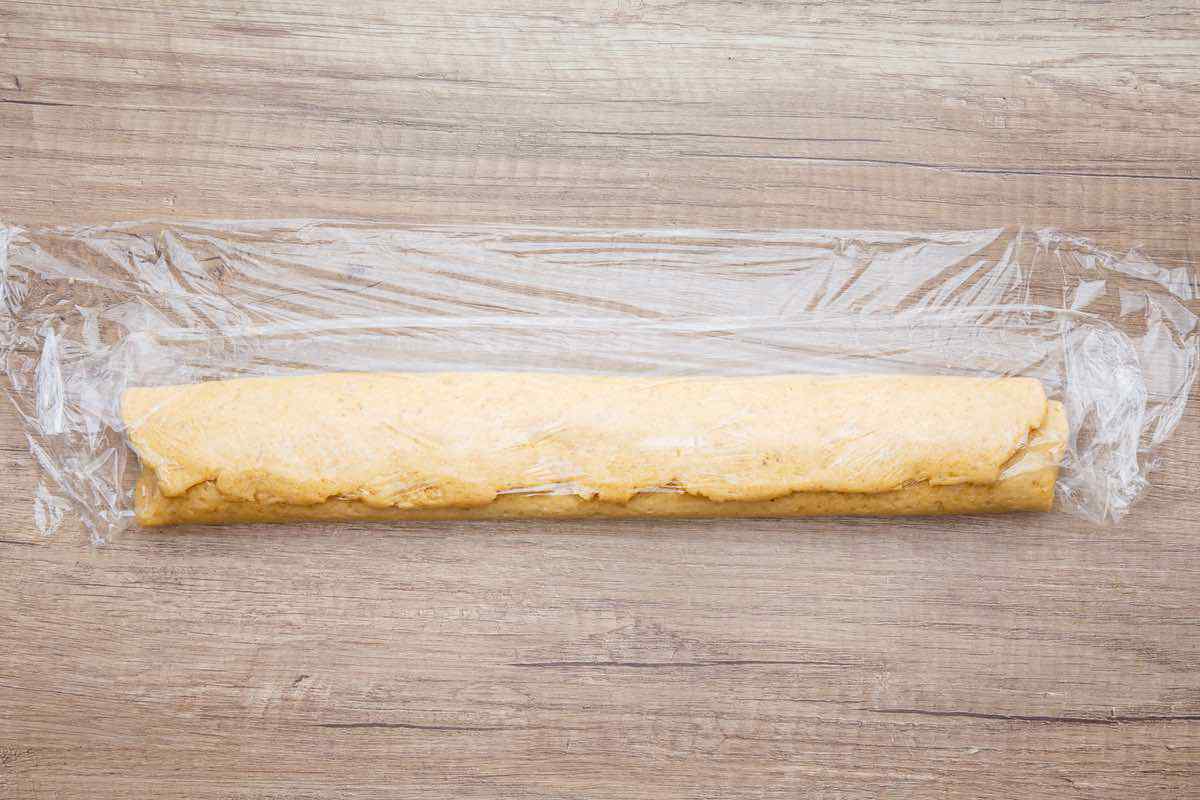 Once you’ve gotten the cinnamon roll dough out of the way, you can prepare the homemade filling by combining two tablespoons of ground cinnamon with four tablespoons of Stevia in a small bowl. Brush your prepared dough with a bit of softened butter and then sprinkle it with the cinnamon mixture.

You can now use the cling film as an aid to roll the dough into a tight log, sealing it with your wet fingers. Cut the log into approximately 13 equal pieces and then transfer the rolls to an 8×8 pan lined with parchment paper. You’ll then want to once again cover the dough with a towel and let it rise in a warm location until the dough doubles in size.

While you’re waiting for the dough to rise, you can go ahead and preheat your oven to 400°F. Once you’re ready to throw them in the oven, bake the cinnamon rolls for 17-25 minutes or just long enough for them to turn golden brown. 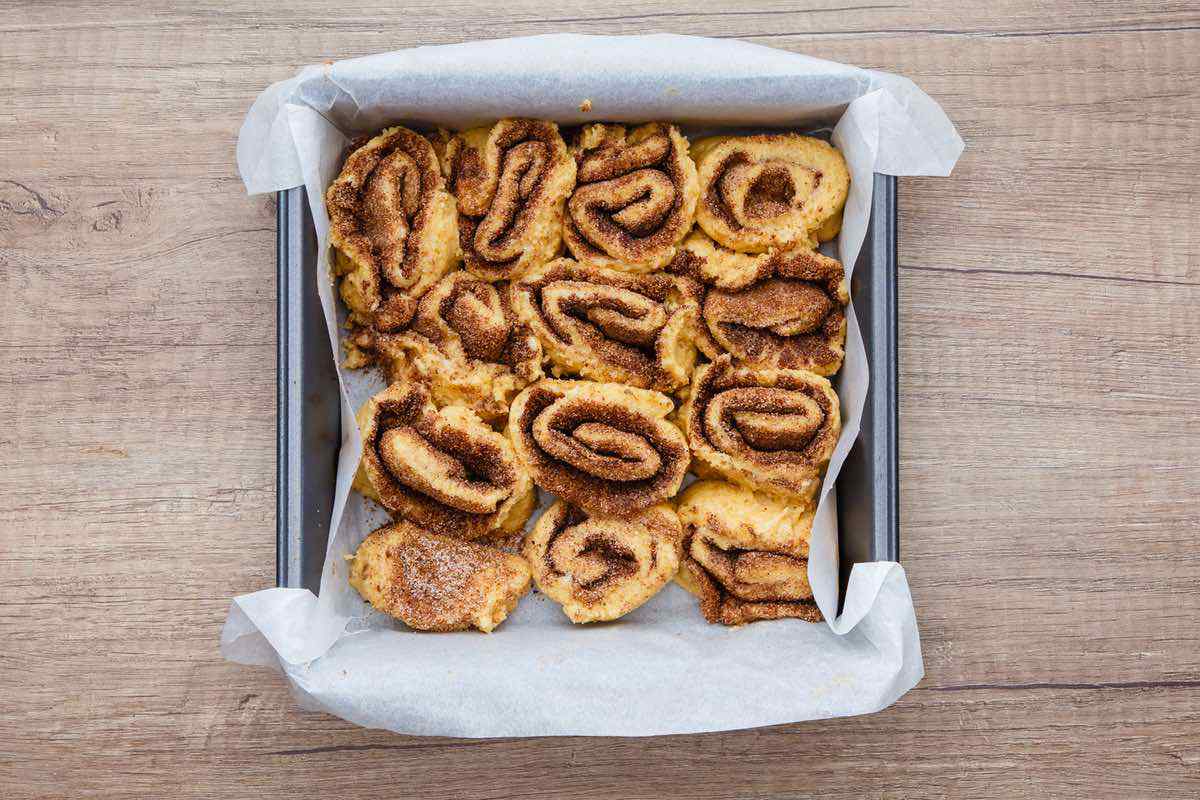 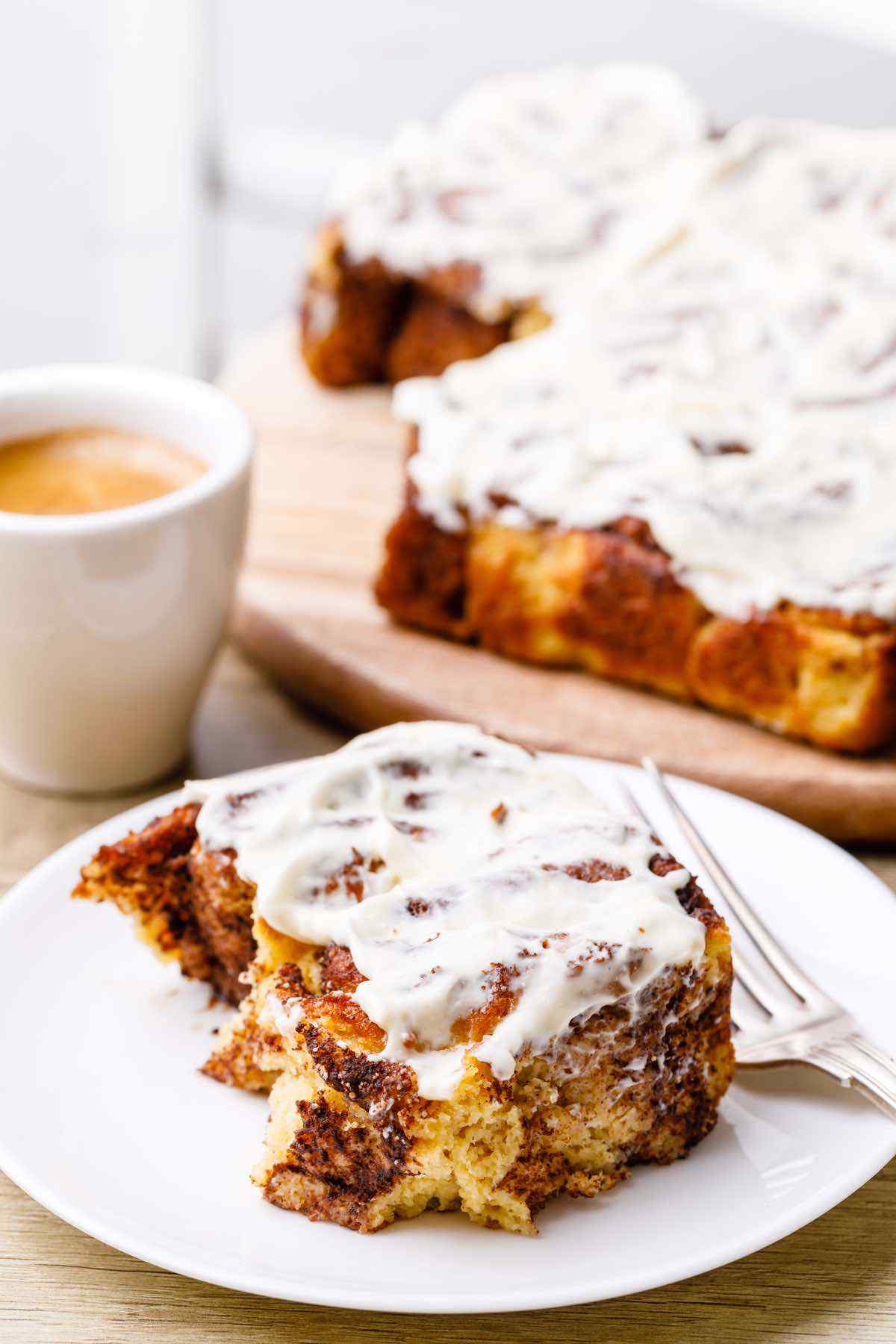 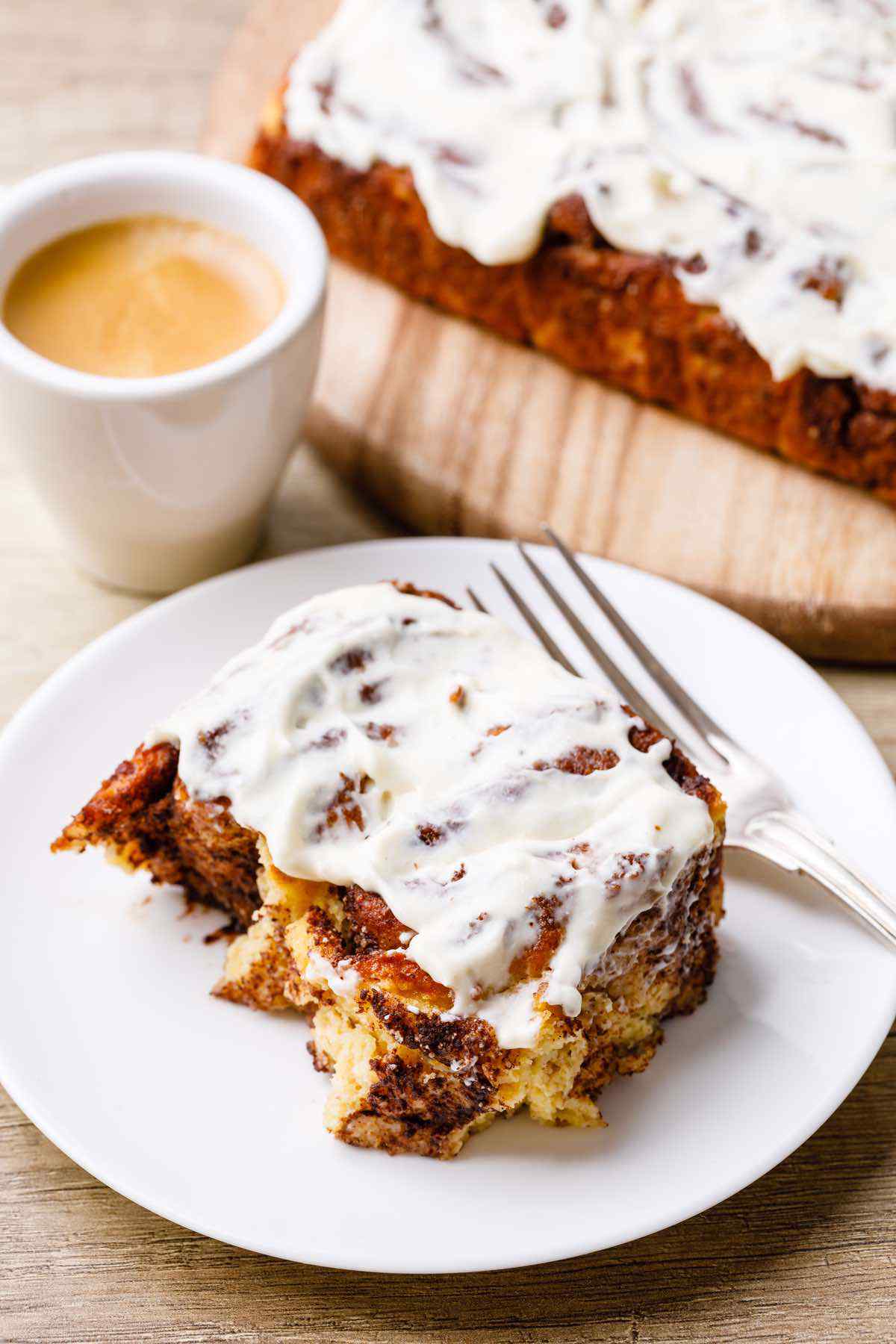 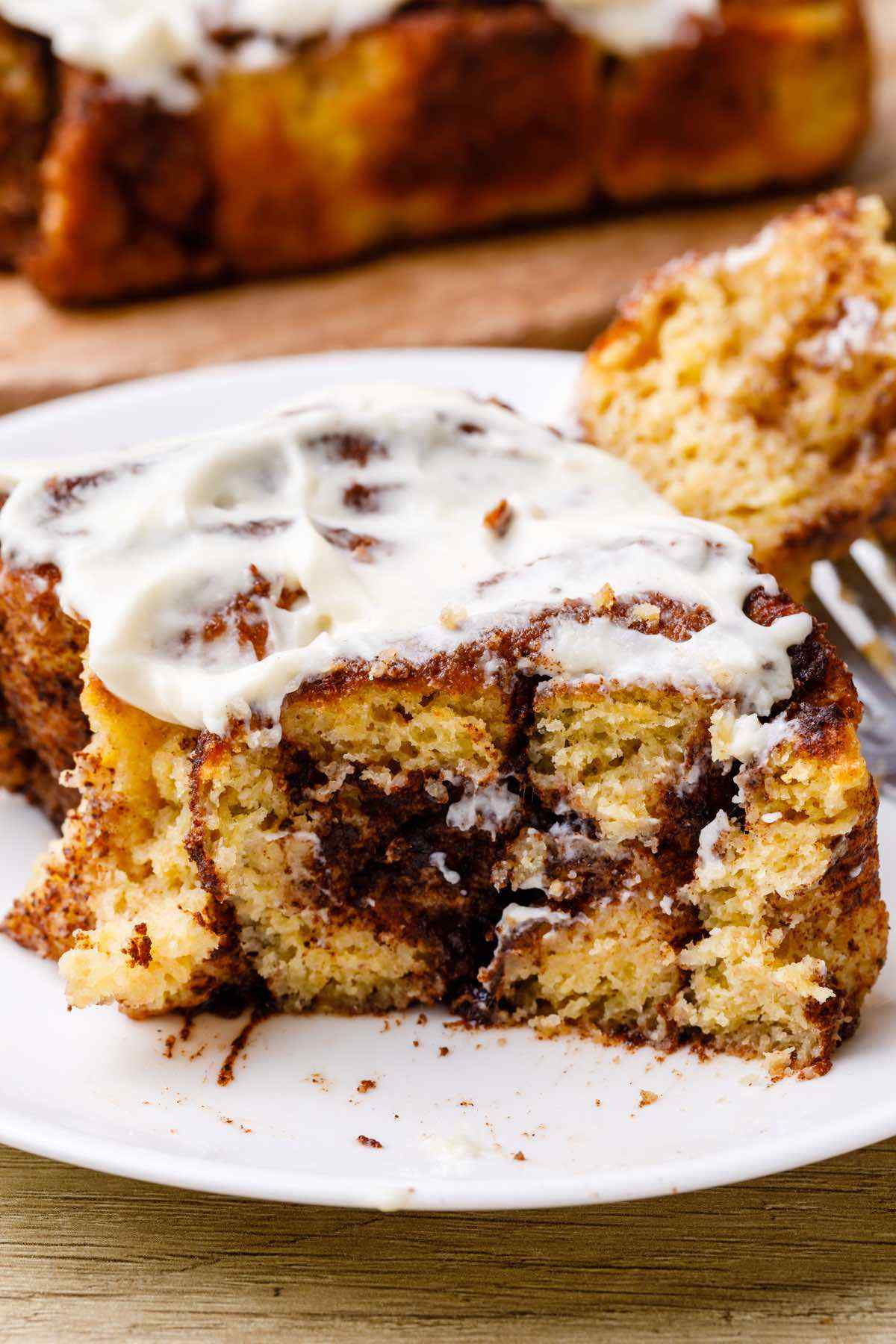 Do I Need to Wait for the Dough to Rise?

Yes, this is an important step in the process and will greatly affect the texture of your cinnamon roll, so be sure to allot enough time for this. If you don’t give your dough enough time to rise before baking, you could end up with dense, overly firm cinnamon rolls.

My Cinnamon Rolls are Undercooked in the Center

If your cinnamon rolls are a little undercooked in the center, don’t worry because there are easy fixes for that. You can try to make your rolls a little smaller by cutting the dough into 14 equal pieces instead of 13. You could also try a 10×10 inch pan instead of an 8×8 inch pan. Finally, try baking it for another 1-3 minutes, keeping a close eye on it and checking every minute or so. 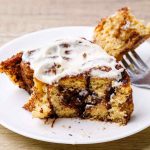