This recipe making the most scrumptious keto cinnamon swirl muffins comes with a delectable homemade crumble top mixture that will change the way you think of keto desserts. If you have a cinnamon sweet tooth, this is definitely a must- try!

Here’s what you’ll need to know in order to make this oh so satisfying keto baked treat: 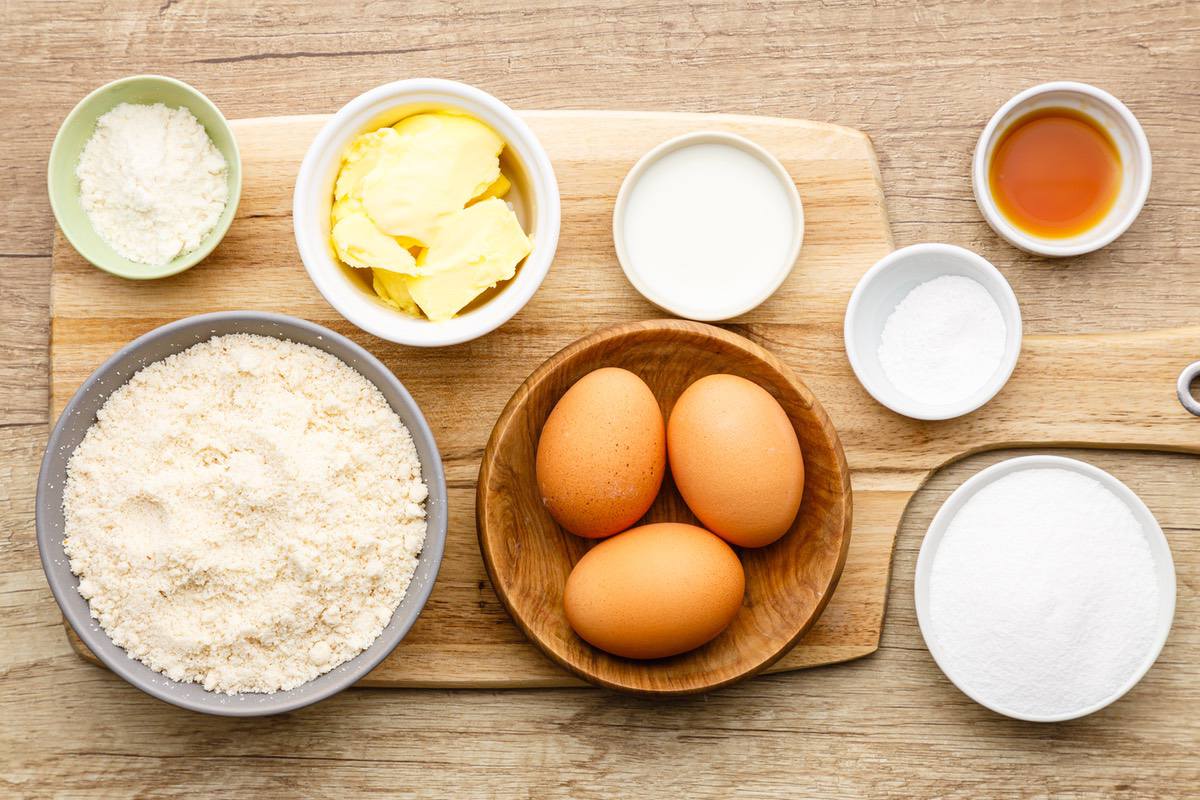 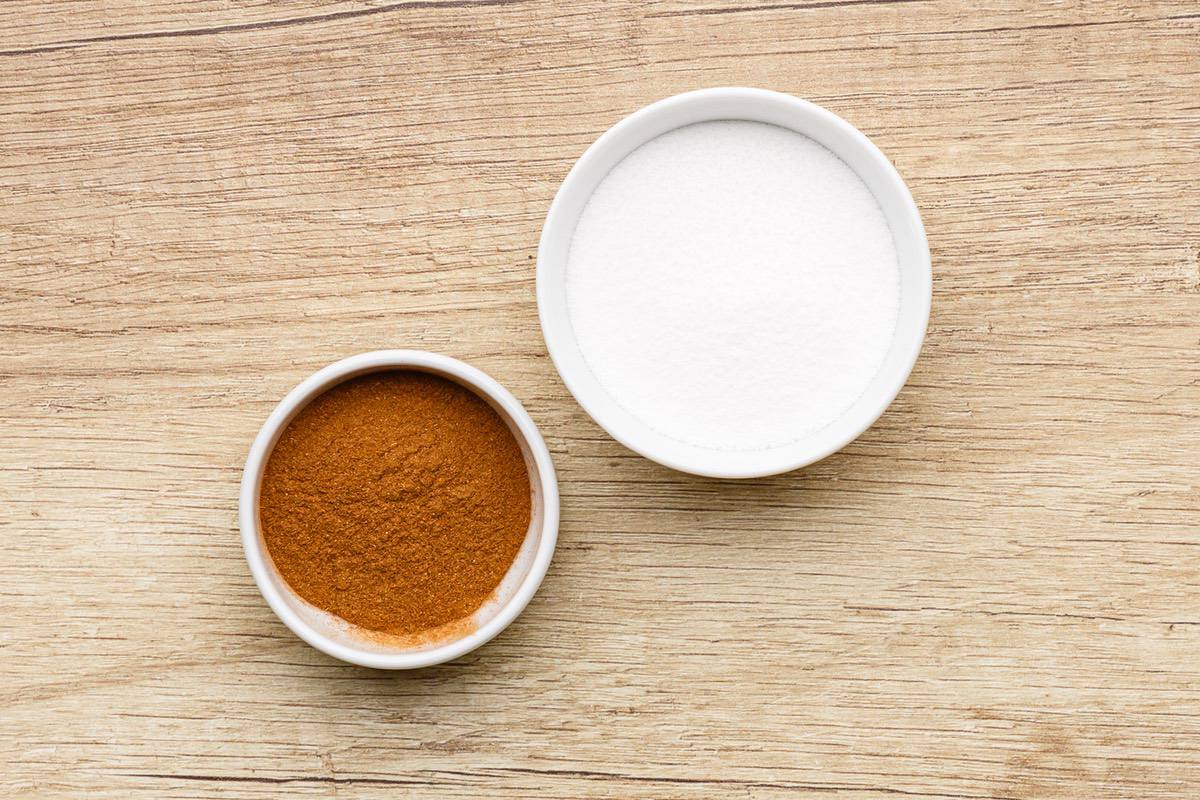 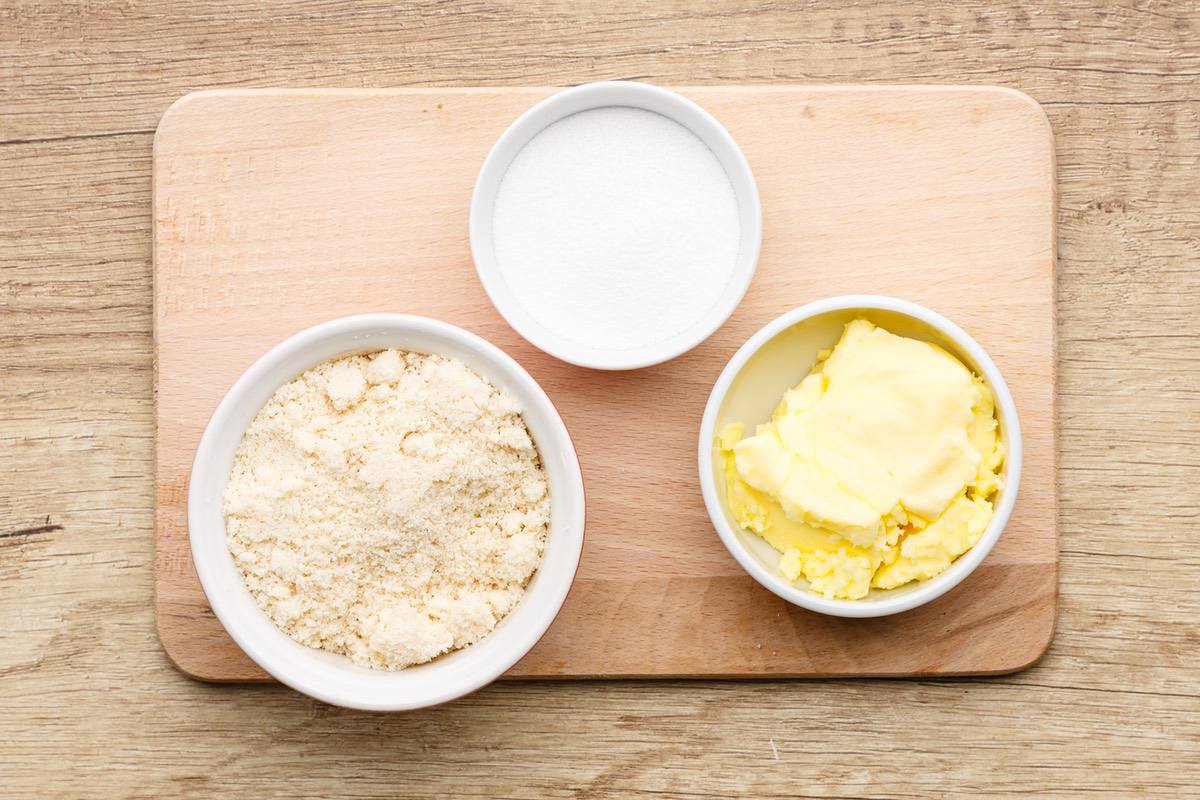 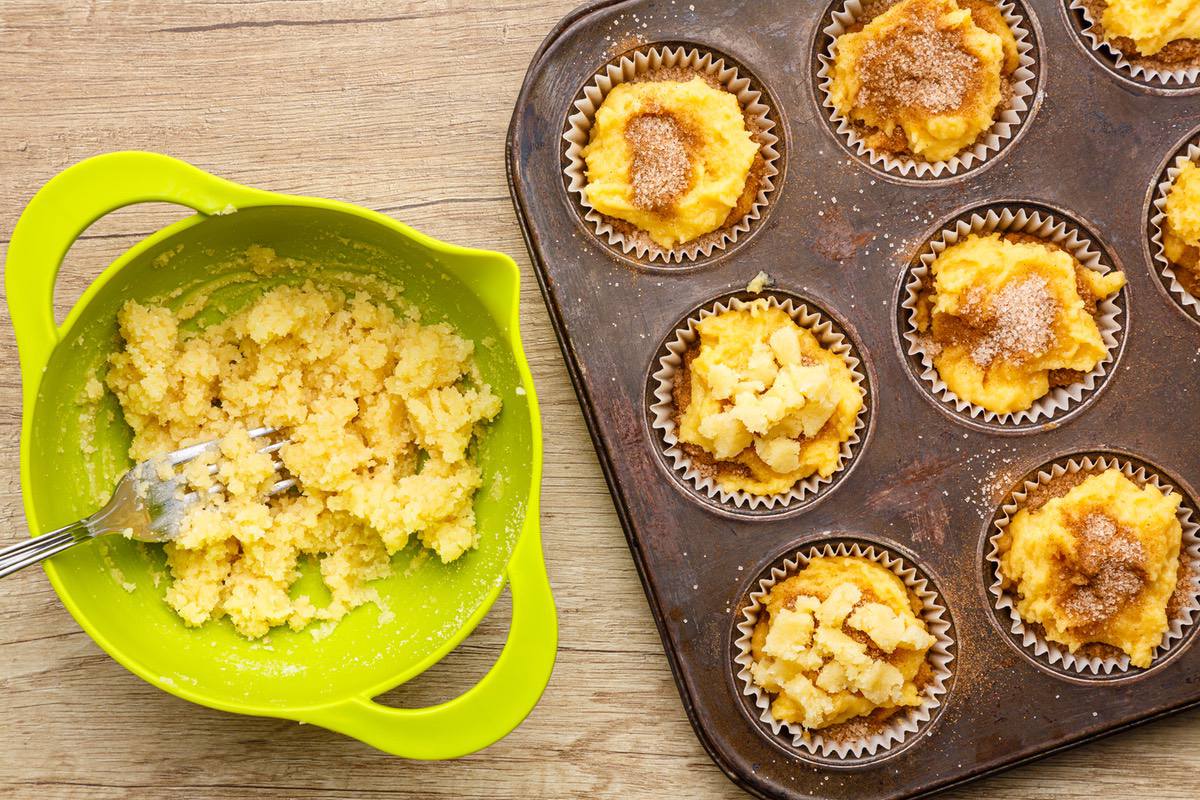 How to Make the Best Muffin Crumble

It’s super easy to make the muffin crumble from scratch as well:

Here are a couple of quick and useful tips that might help you out if you’ve been struggling to nail that perfect ‘light and fluffy’ texture for your keto muffins: 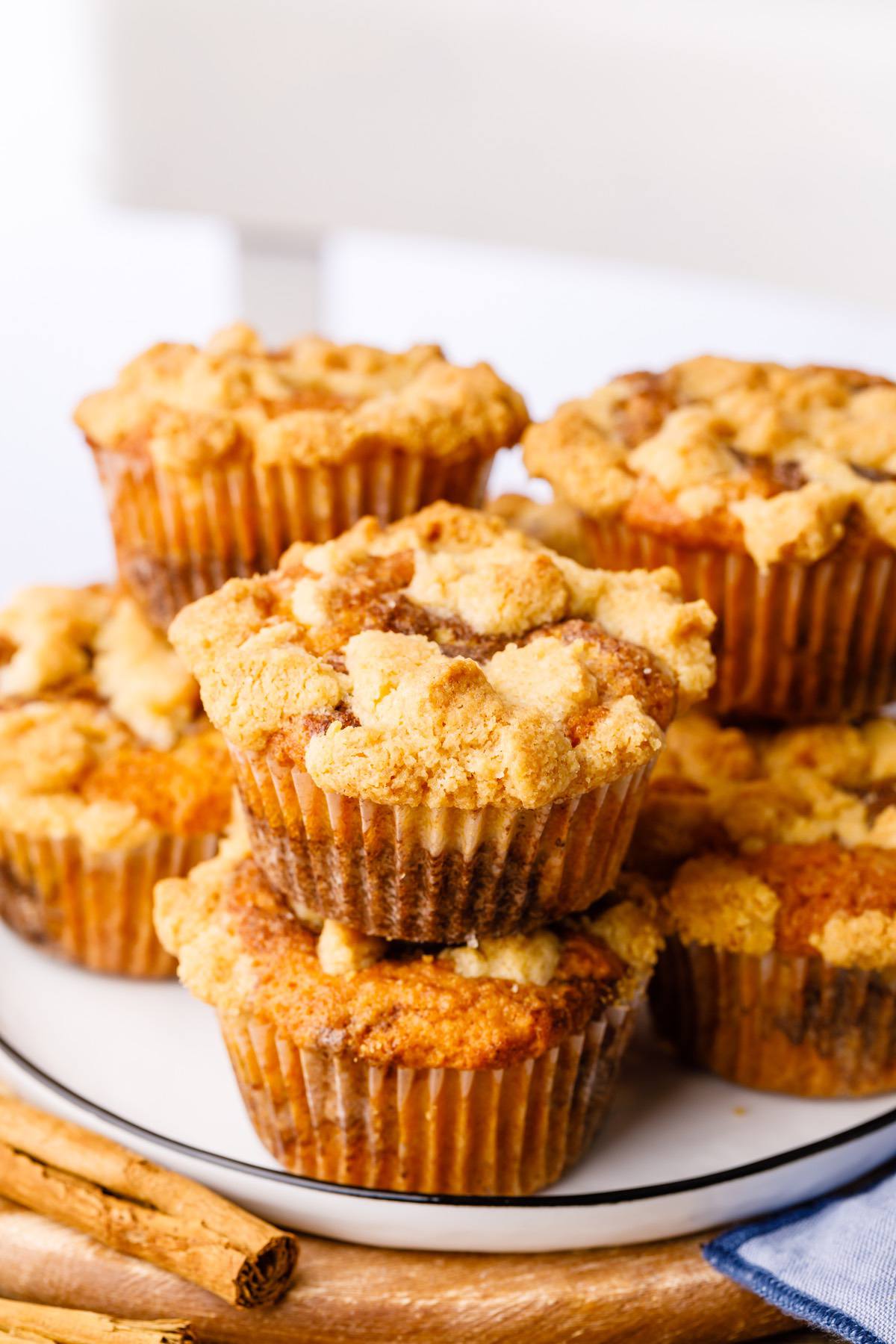 The best way to store your keto cinnamon swirl muffins is to simply keep them sealed up tight inside of an airtight container. You’ll be able to keep them in the fridge like this for up to 4-5 days before they start to go bad.

When you’re ready to reheat them, you can simply microwave them for 30 seconds to soften them up a little bit. 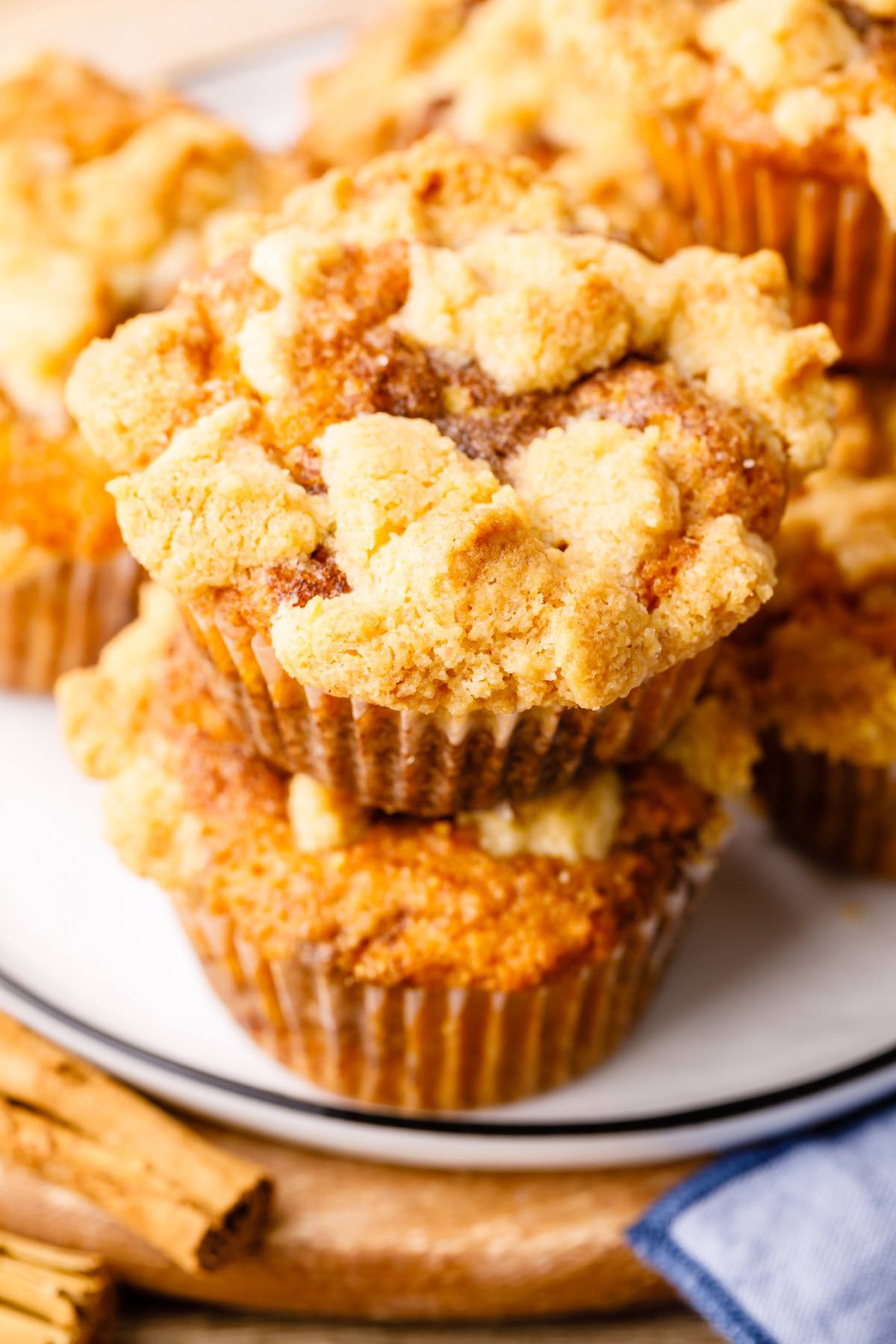 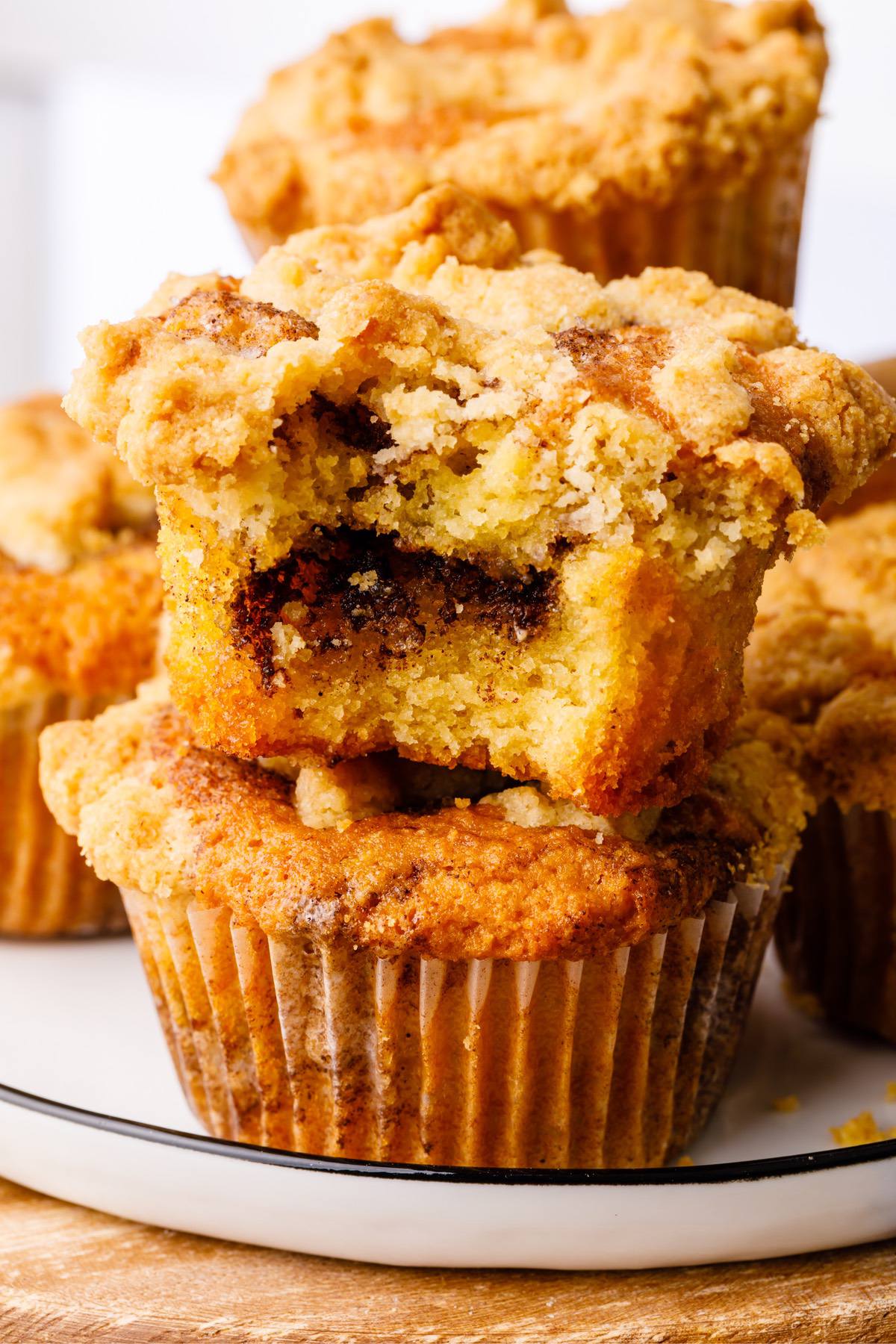 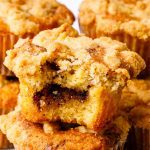