Breakfast doesn’t need to be carb-heavy at all, and you certainly don’t need to eat sugary concoctions to feel energized. What you CAN indulge in is a nice big bowl of homemade keto cereal. Here’s how to make your own.

How to Make The Best Cinnamon Crunch Keto Cereal 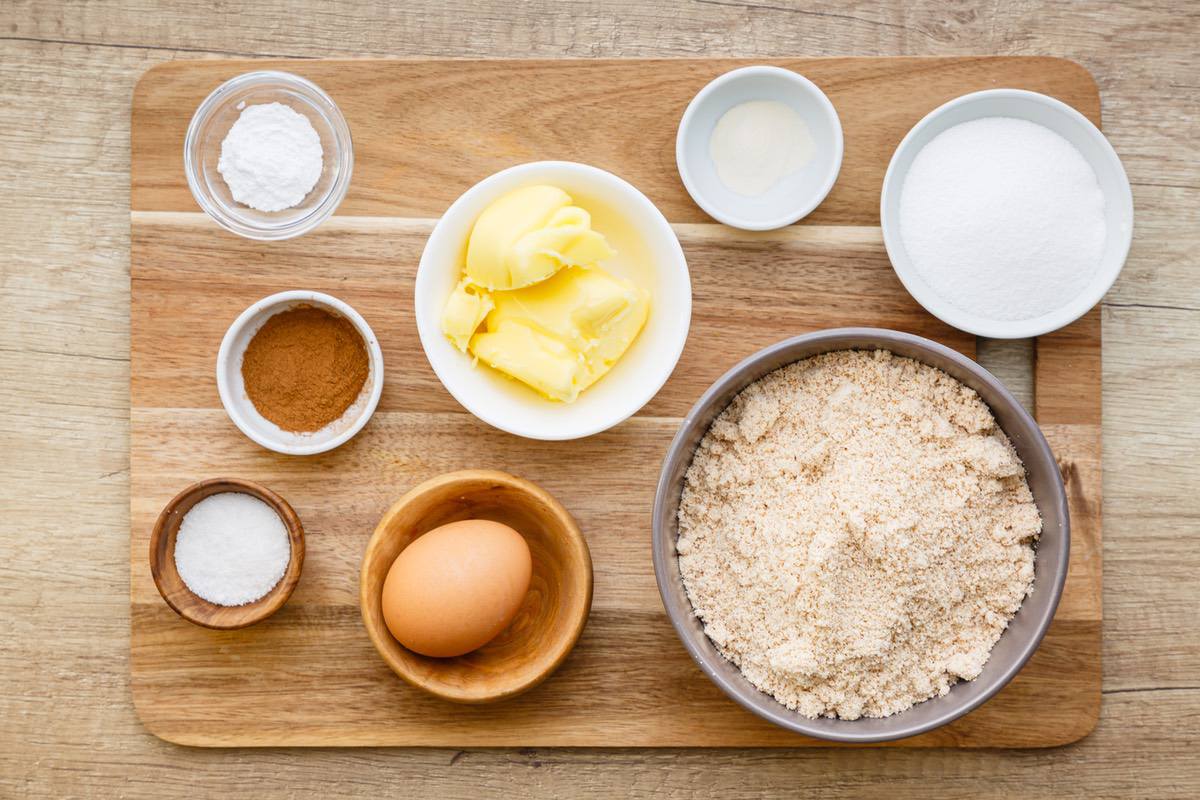 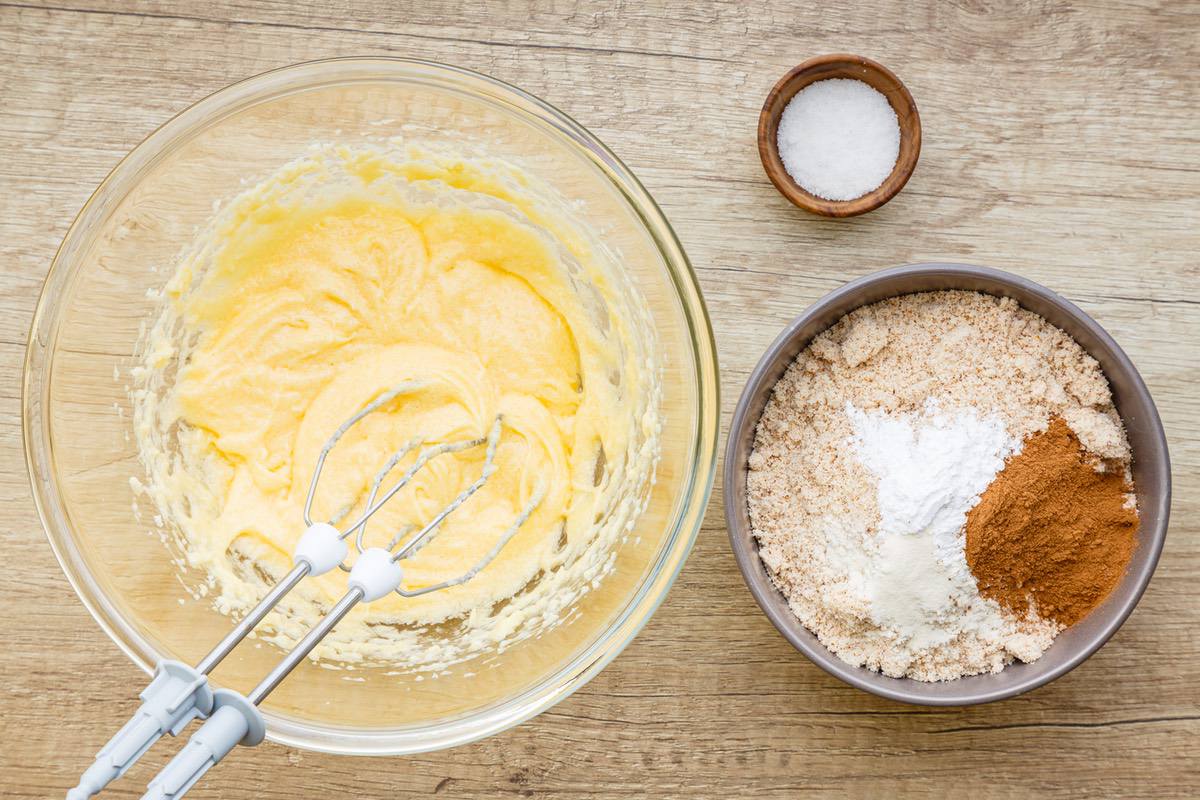 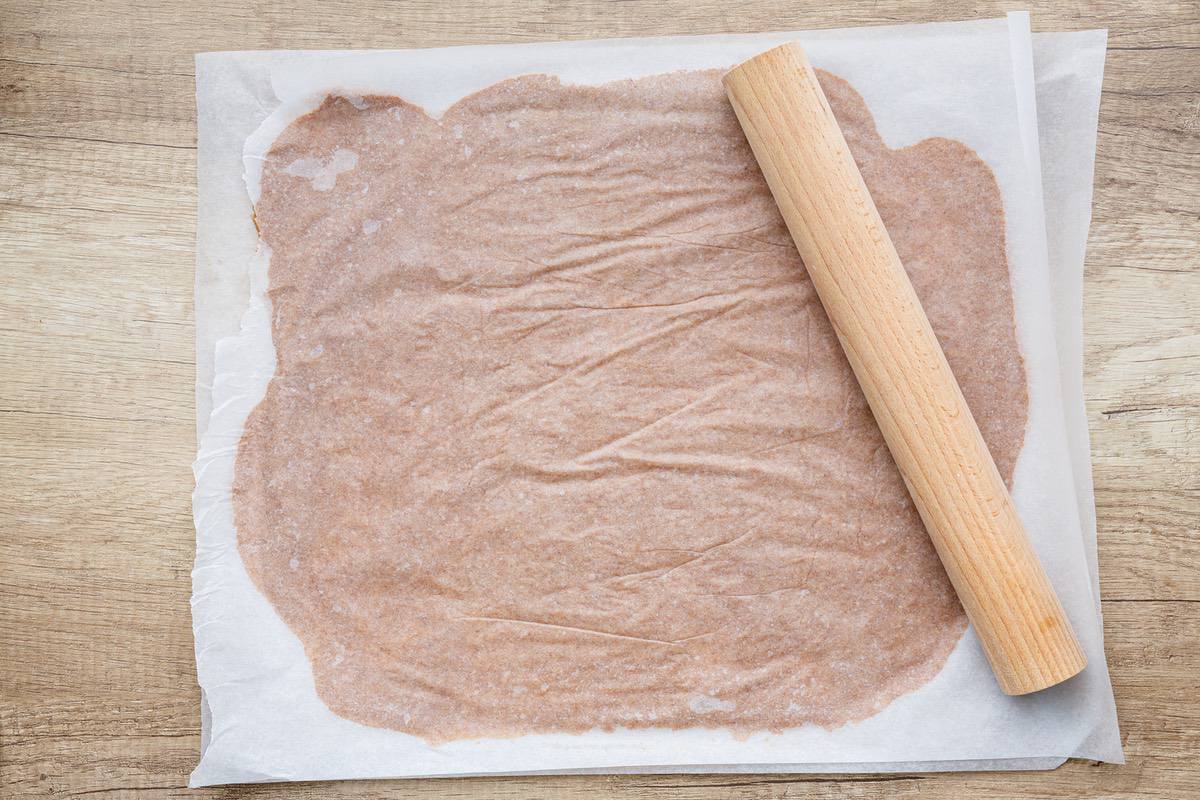 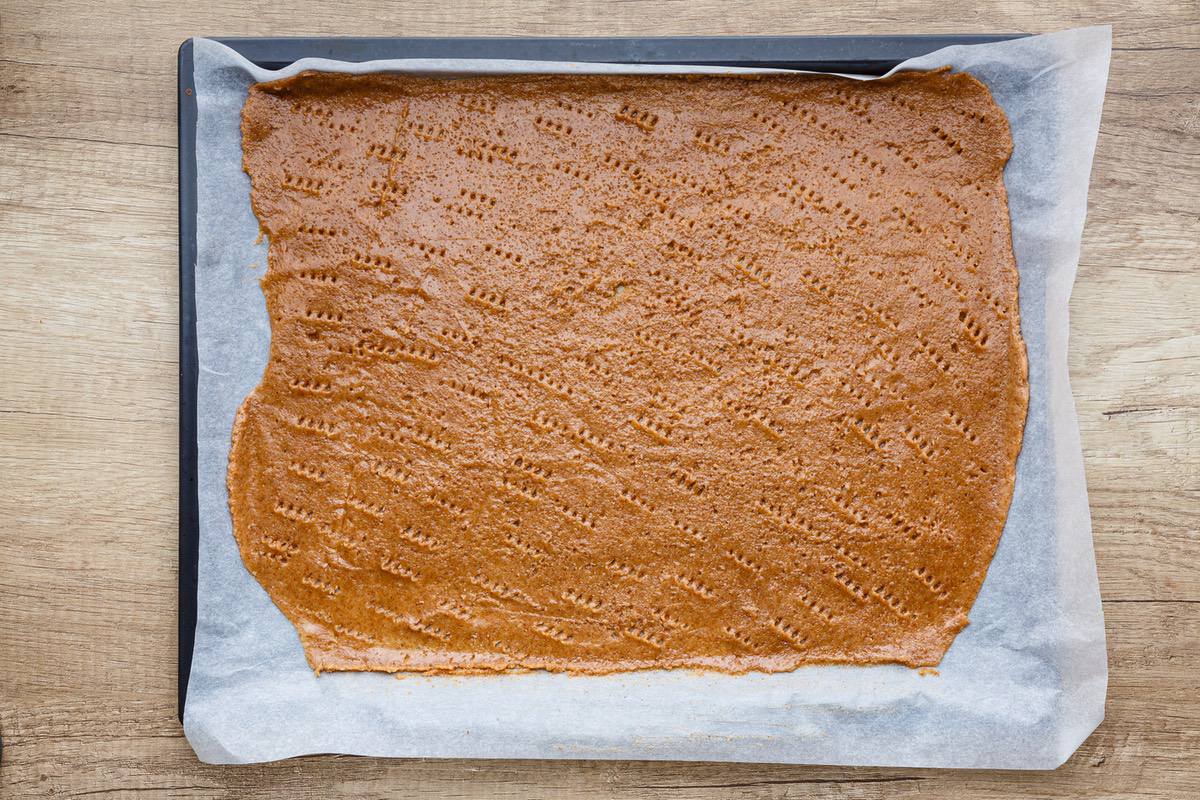 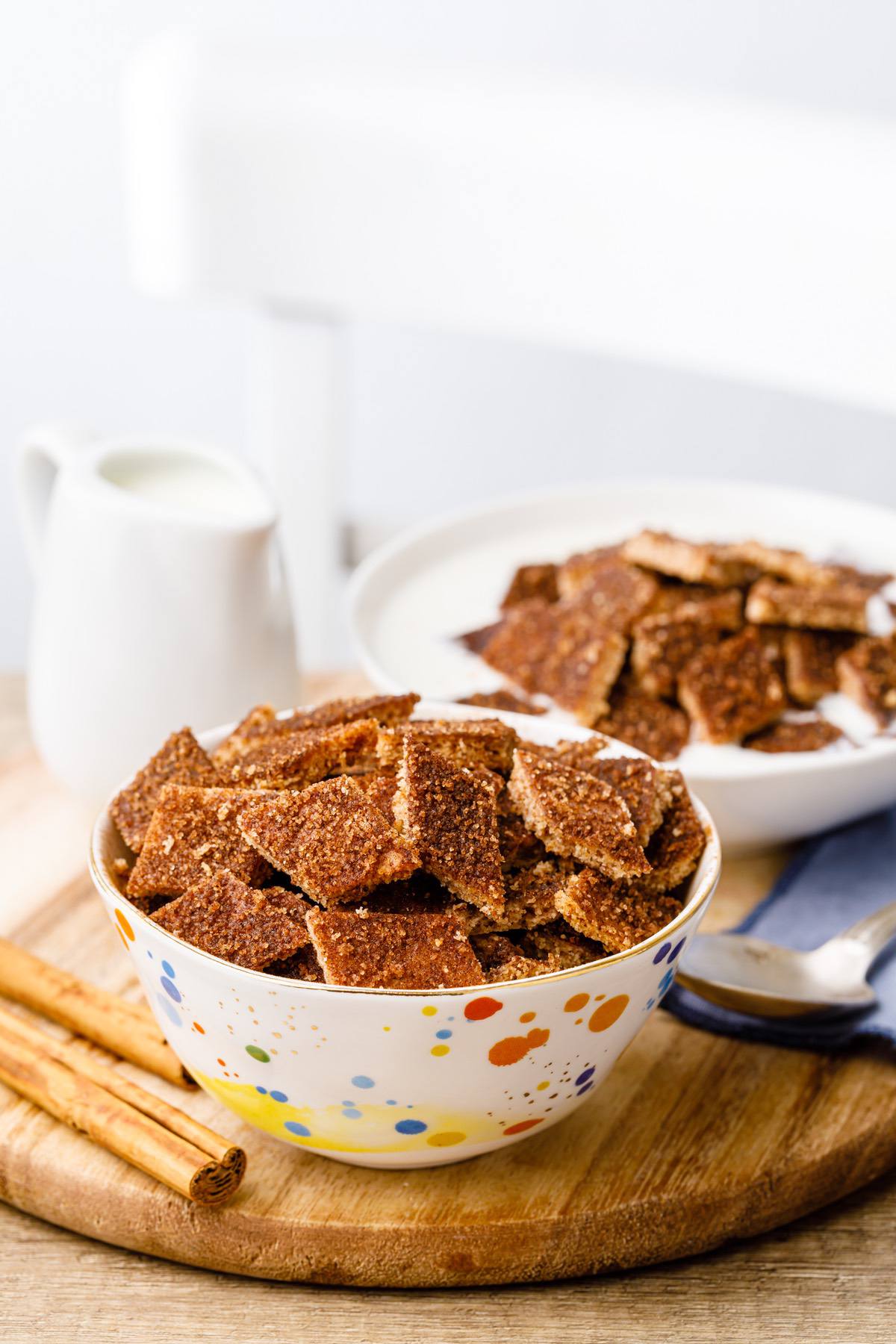 Traditional boxed cereals are not keto-friendly because they’re typically made using wheat or oat-based ingredients. Also, most cereal brands contain added sugars. If you take a look at the nutrition facts, even low-sugar variants contain some sugars, which is why I always recommend making your own. 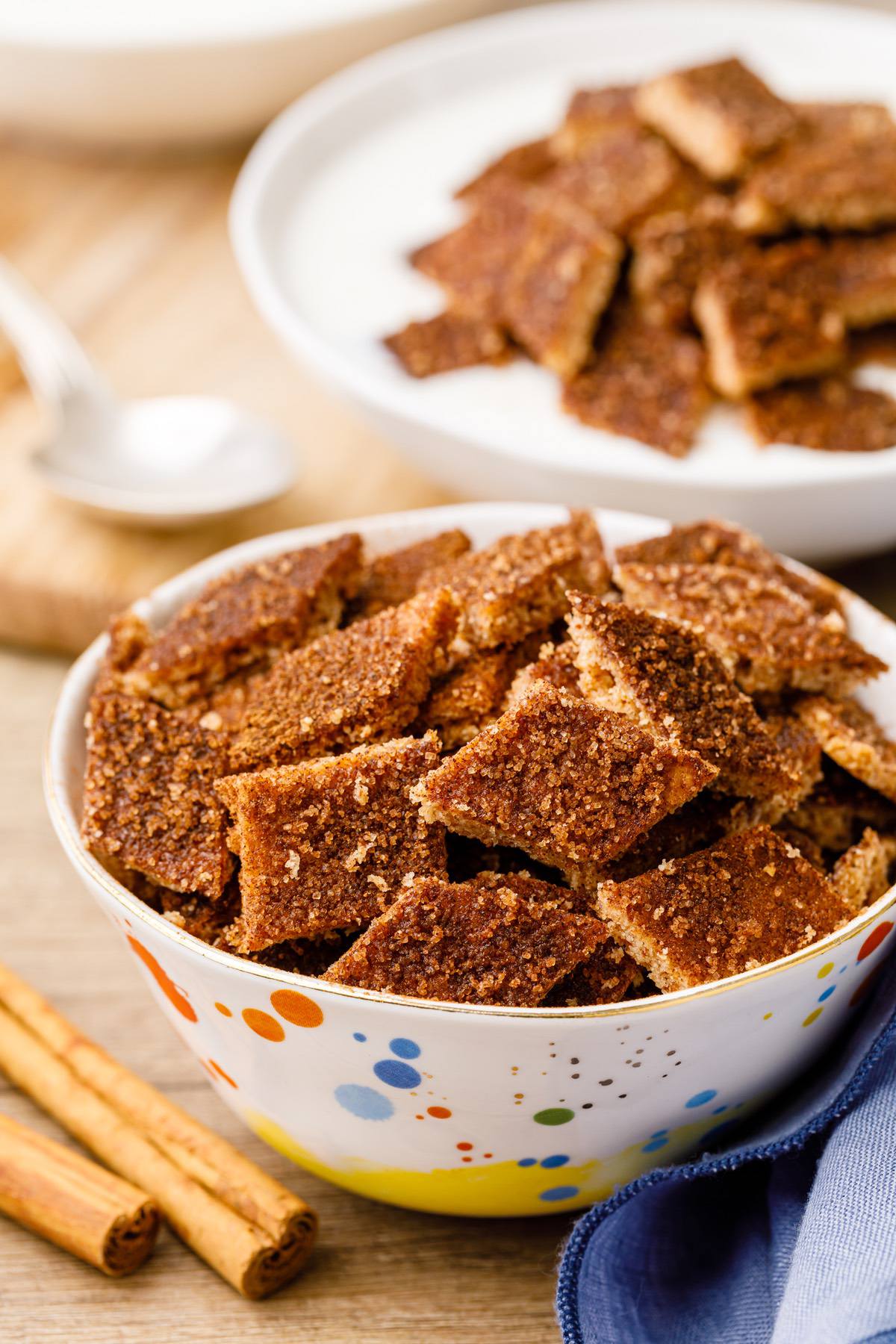 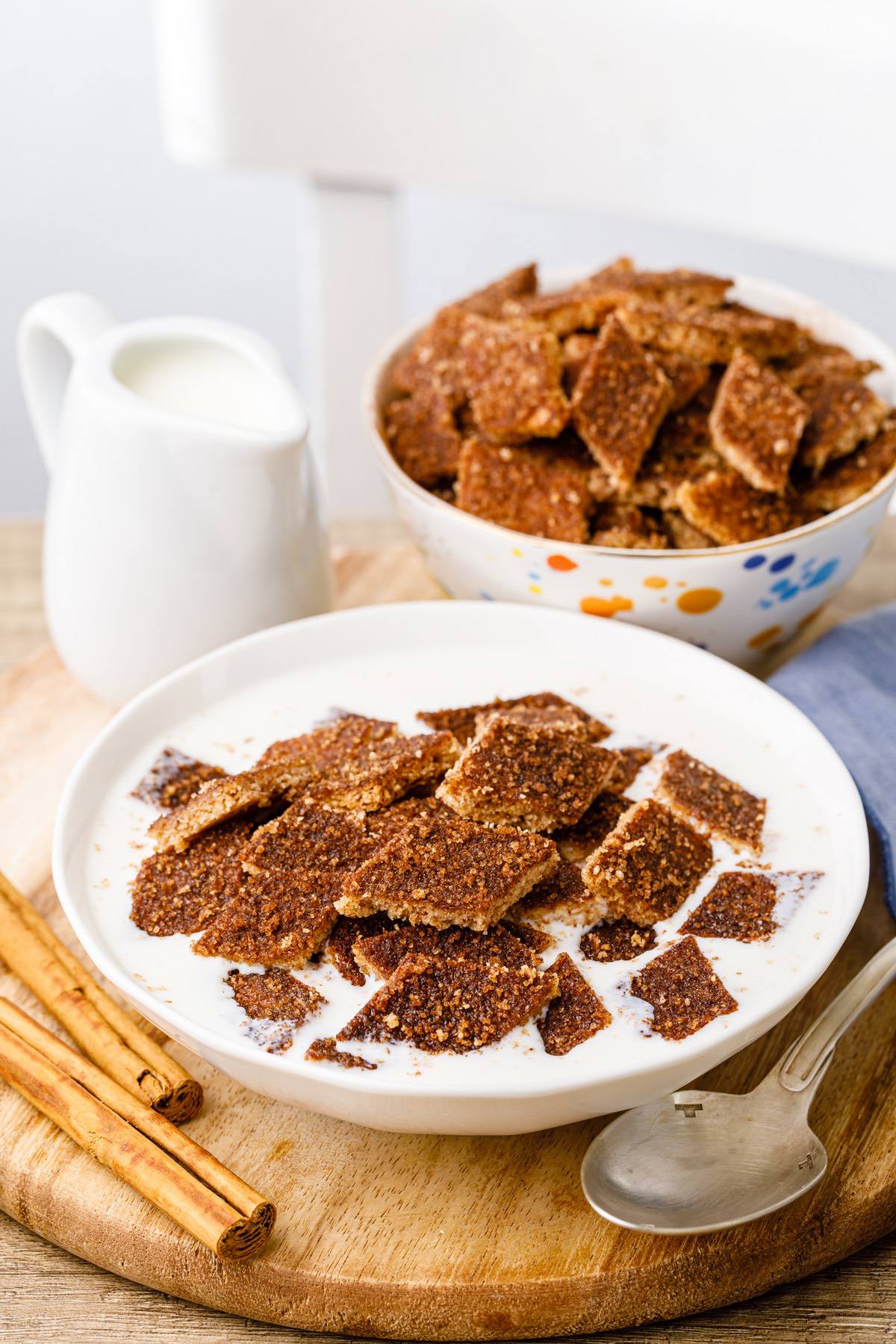 How to Store Keto Cereal

You can store your keto cereal in an airtight container at room temperature. These keep for 7 to 10 days as long as they’re stored properly.

If they turn soft, you can pop them in the oven on broil for about 3-5 minutes. 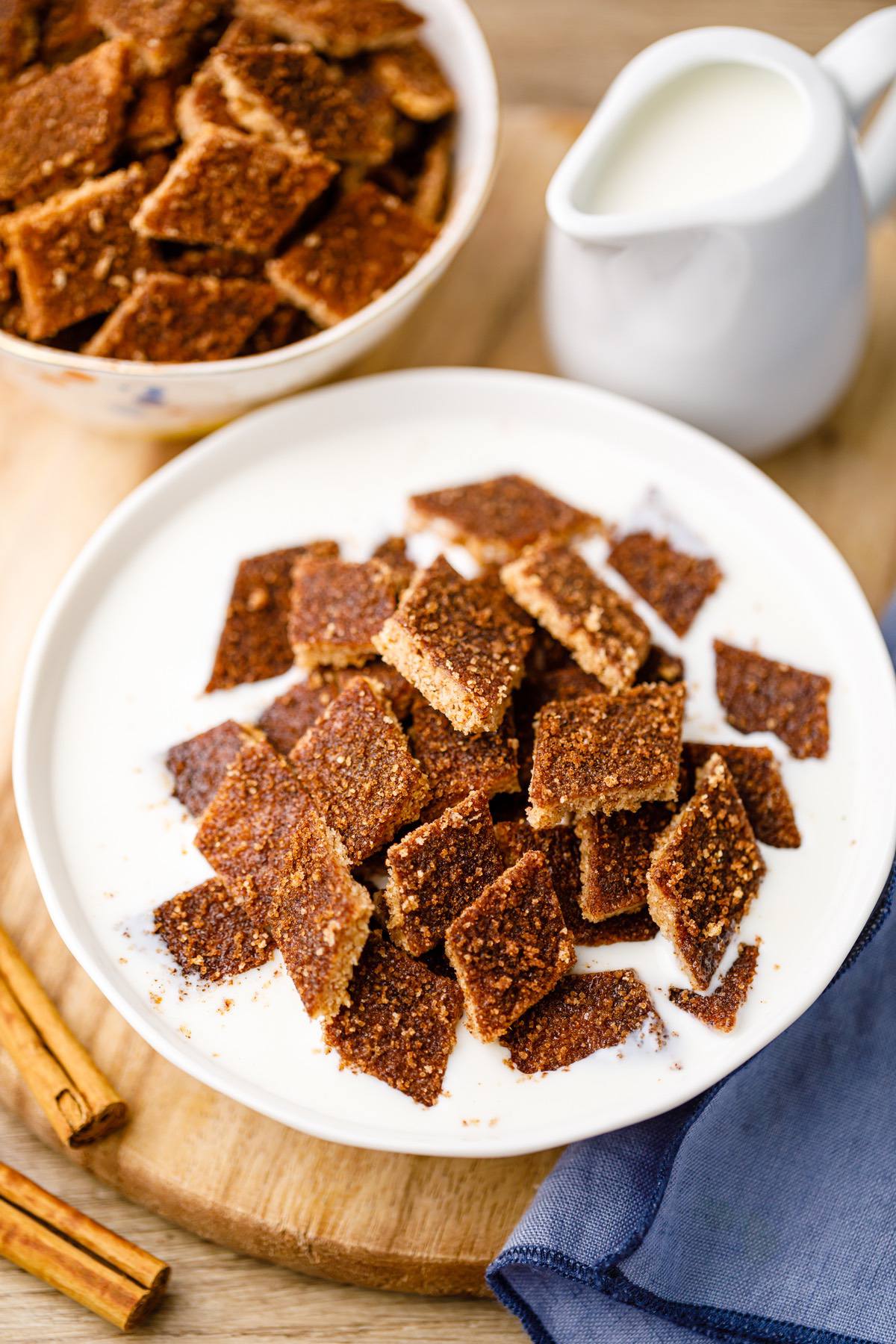 Rather buy your keto-friendly cereal instead? Take a look at the top 3 keto cereal brands

(You may also like: Homemade Chocolate and Peanut Butter Keto Cereal) 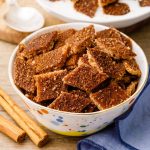 For the cinnamon topping: