Today’s recipe will teach you how to make keto cinnamon swirl bread that not only tastes phenomenal when toasted and topped with a bit of butter, it’s also perfectly healthy and within keto guidelines. It comes out so fluffy, you can even make French toast with it!

Here’s everything you need to know in order to make both the cinnamon bread and the homemade cinnamon sugar swirl: 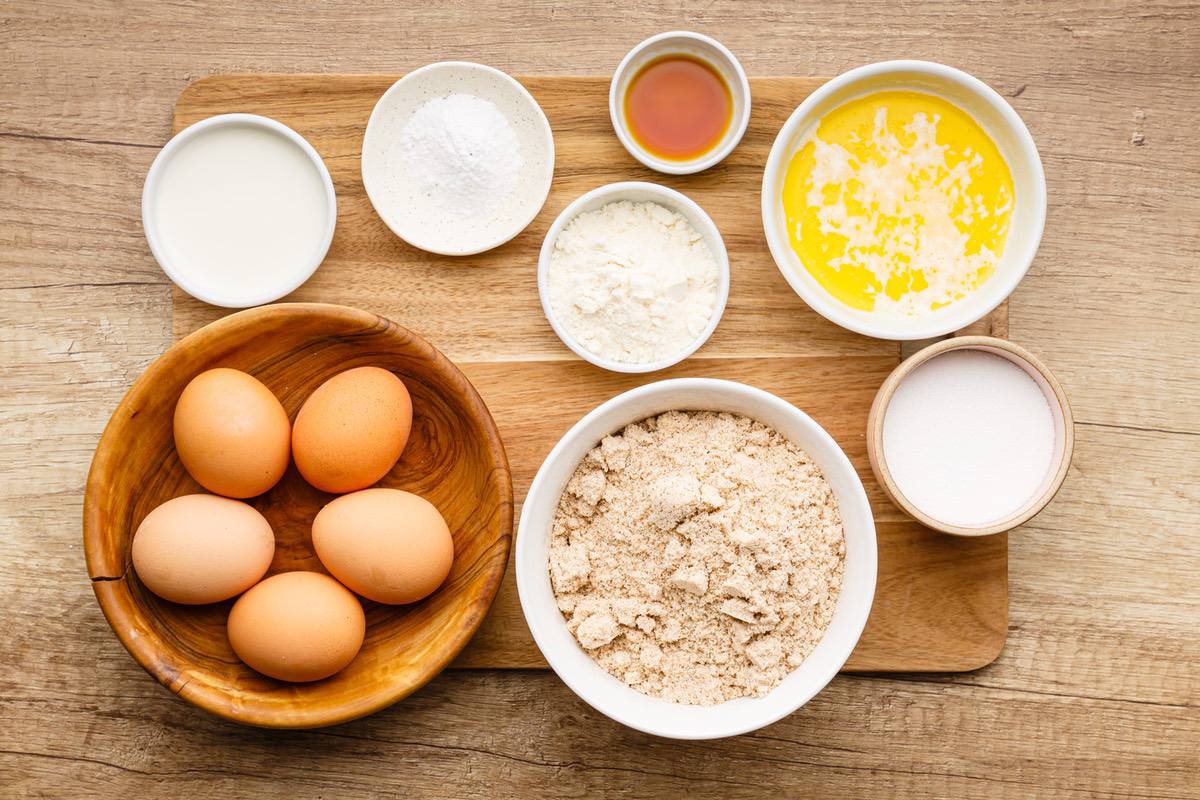 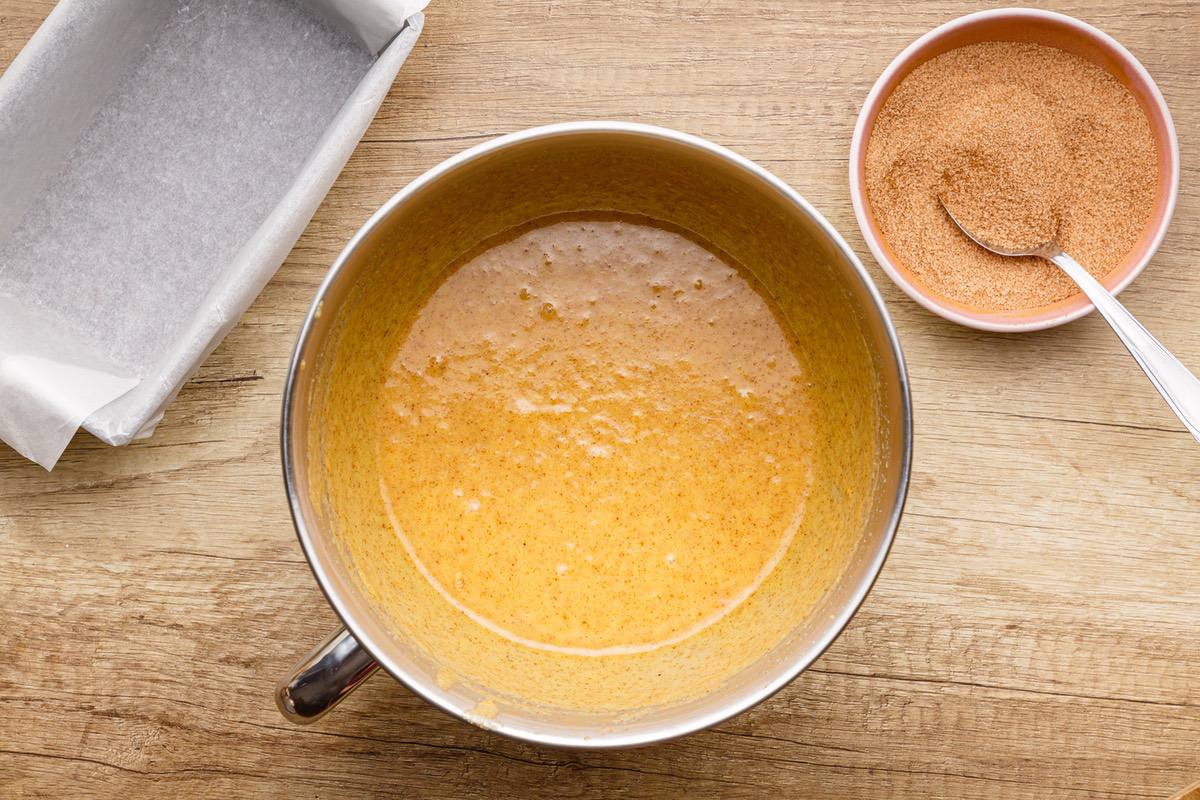 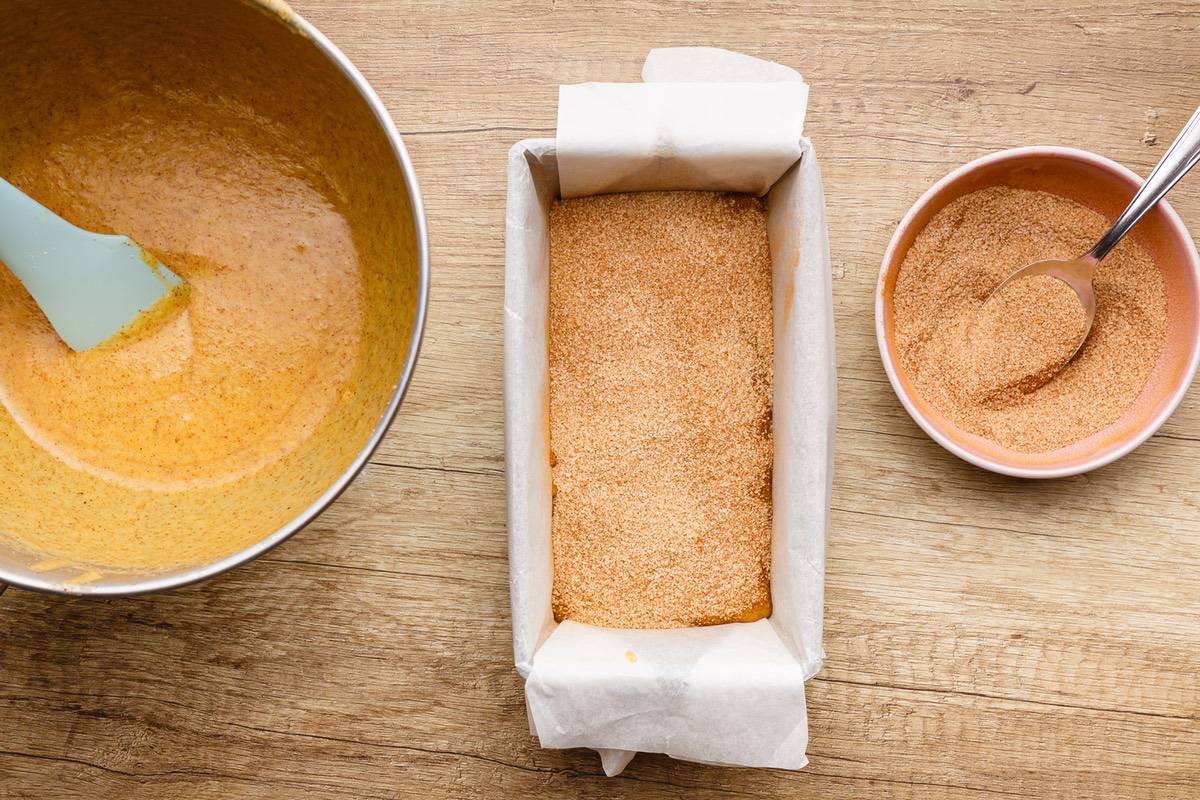 Can I Toast This Cinnamon Swirl Keto Bread?

You can absolutely toast this cinnamon swirl bread. In fact, I would go as far as to say that this bread toasted is way better than regular toasted bread.

As a matter of fact, not only can you toast this cinnamon swirl bread, but it can also be used to make your own keto-friendly French toast as well (highly recommended). 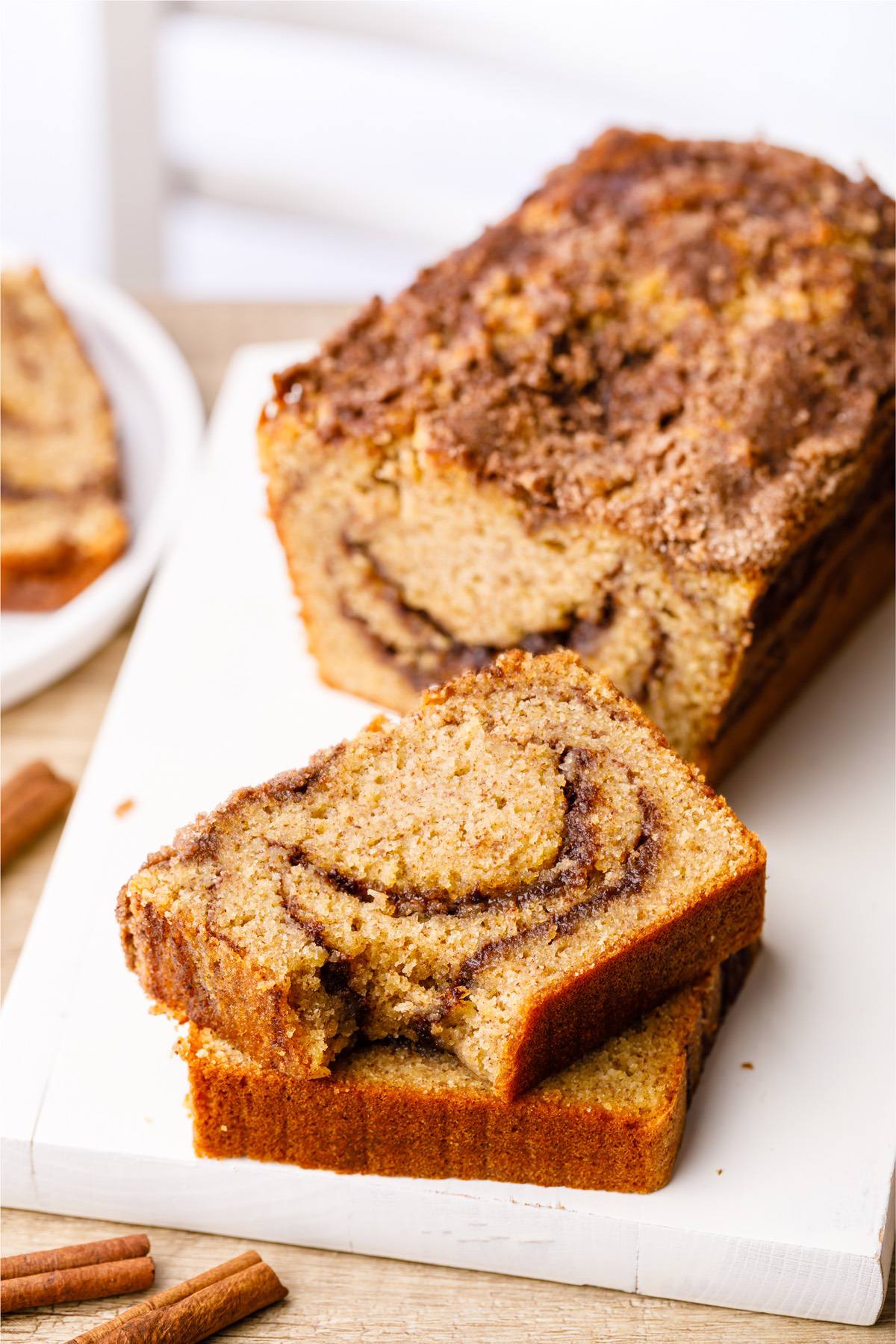 What to Serve with This Cinnamon Swirl Bread (spreads, etc)

I usually enjoy this cinnamon swirl bread as part of an overall balanced keto breakfast. With that in mind, here are a few options for things you can serve along with your bread: 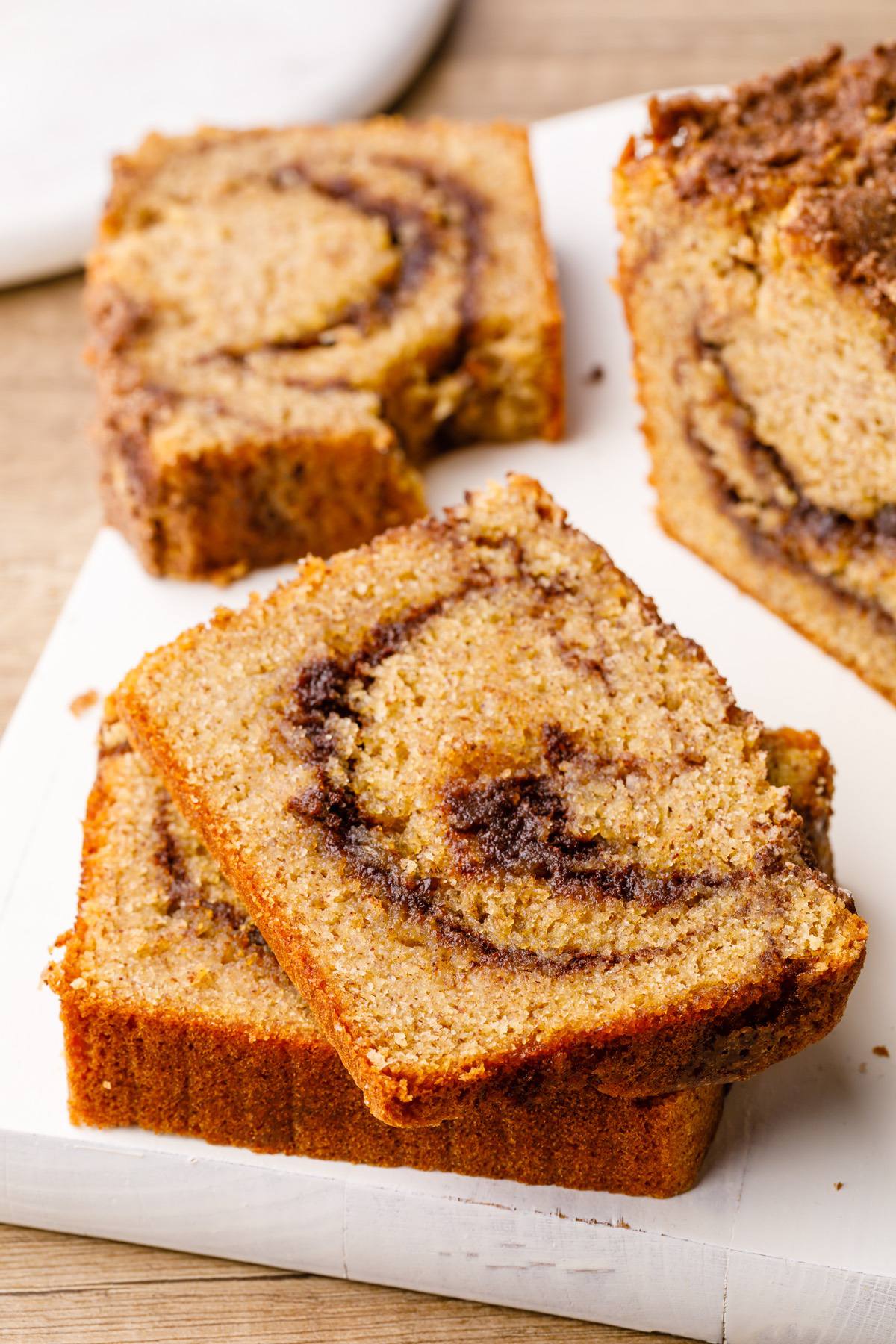 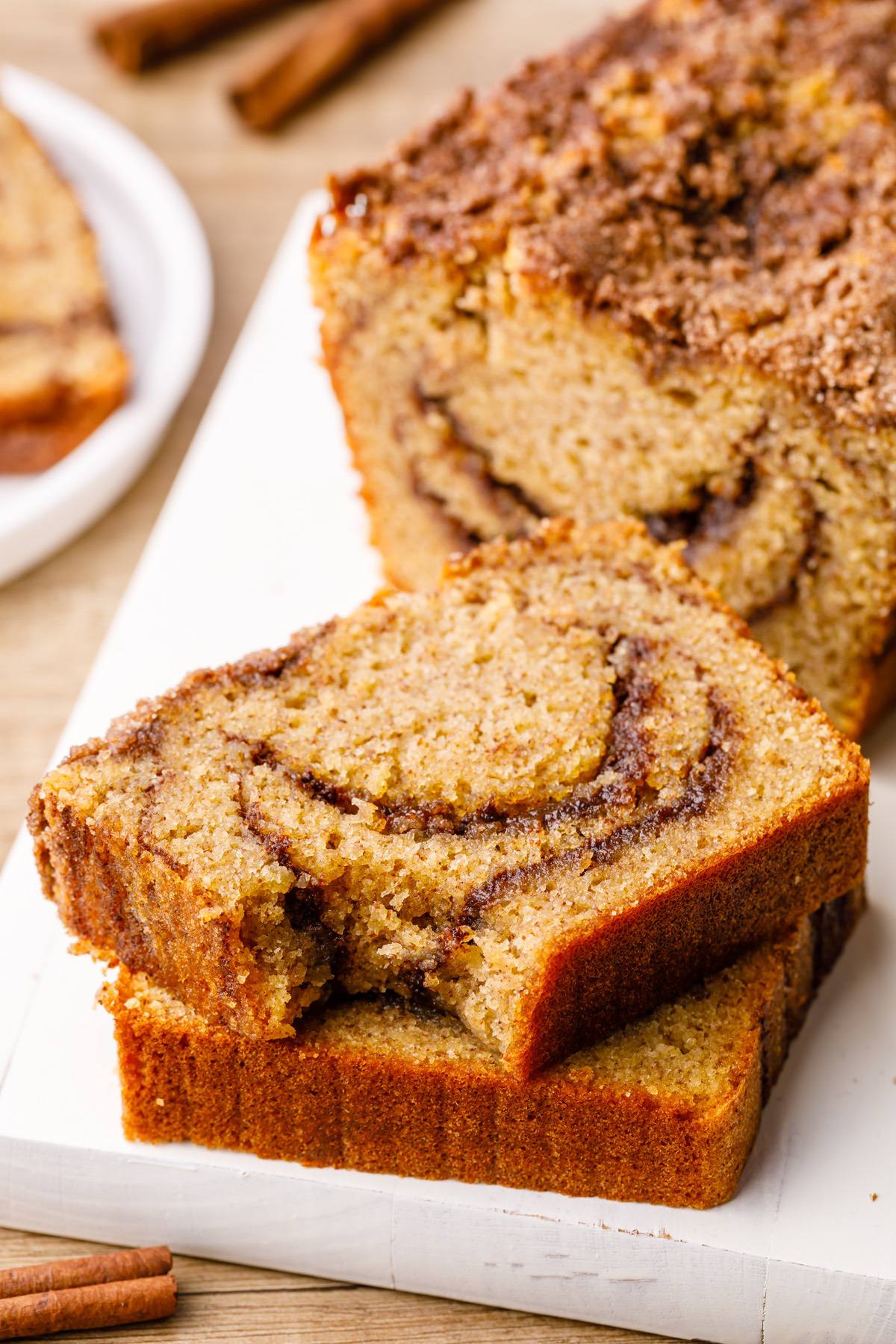 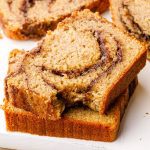