You won’t believe how incredibly yummy these keto churros. They’re absolutely fantastic and everything you would want in a healthy, keto snack while still having that signature churro texture that we all know and love: crunchy on the outside and soft in the center.

How to Make Mini Keto Churros

Here’s everything that you’ll need to know in order to be making your own mini keto churros like a pro in no time: 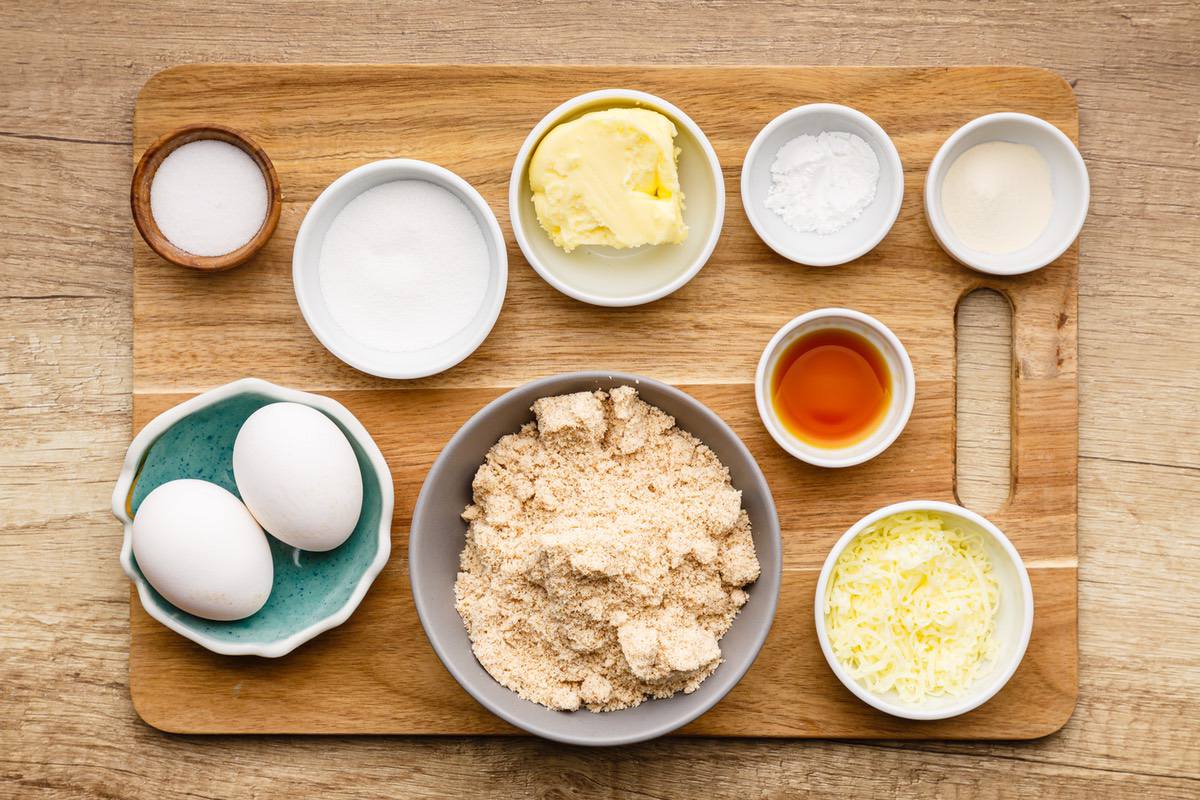 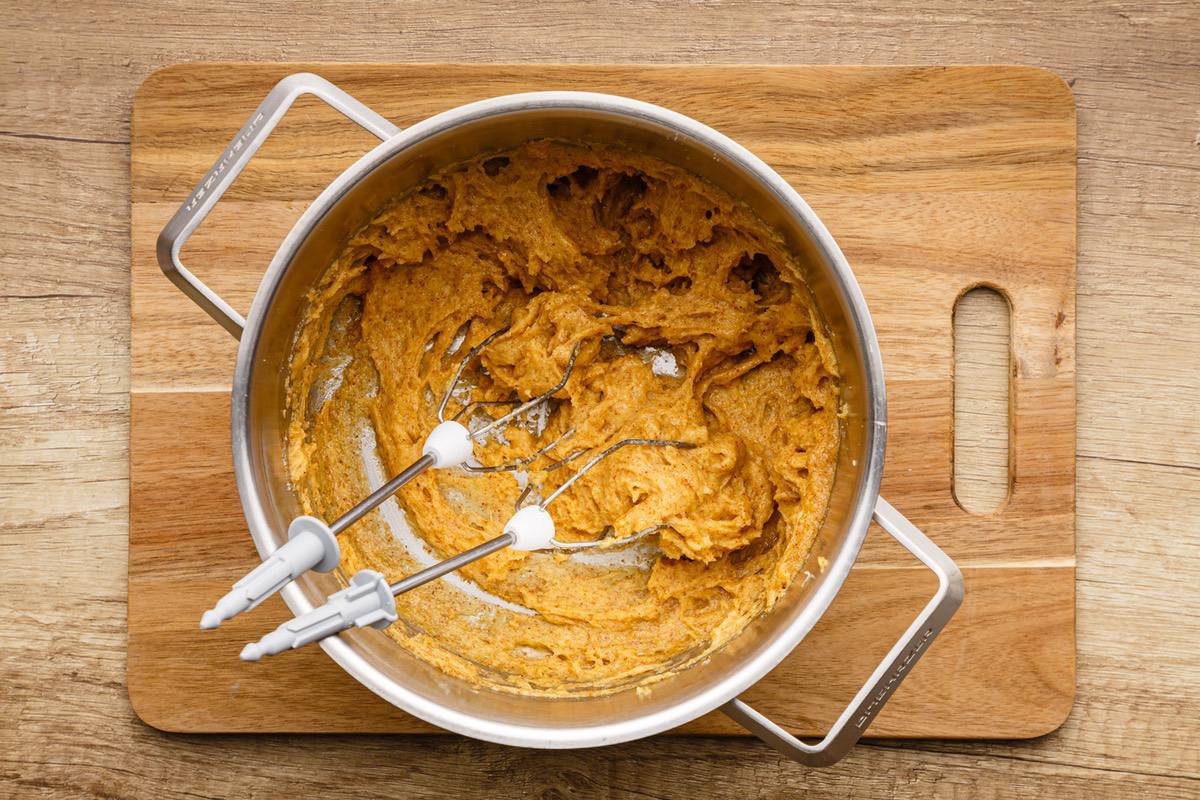 Can I Bake These Keto Churros Instead?

It’s definitely possible to bake your keto churros instead of frying them.

After preparing the churro dough, you’ll want to bake them at 350℉ for about 10 minutes before then broiling them until just golden brown. You can then finish them off by dredging them in the cinnamon coating mixture and serving them with the sugar free chocolate sauce as usual. 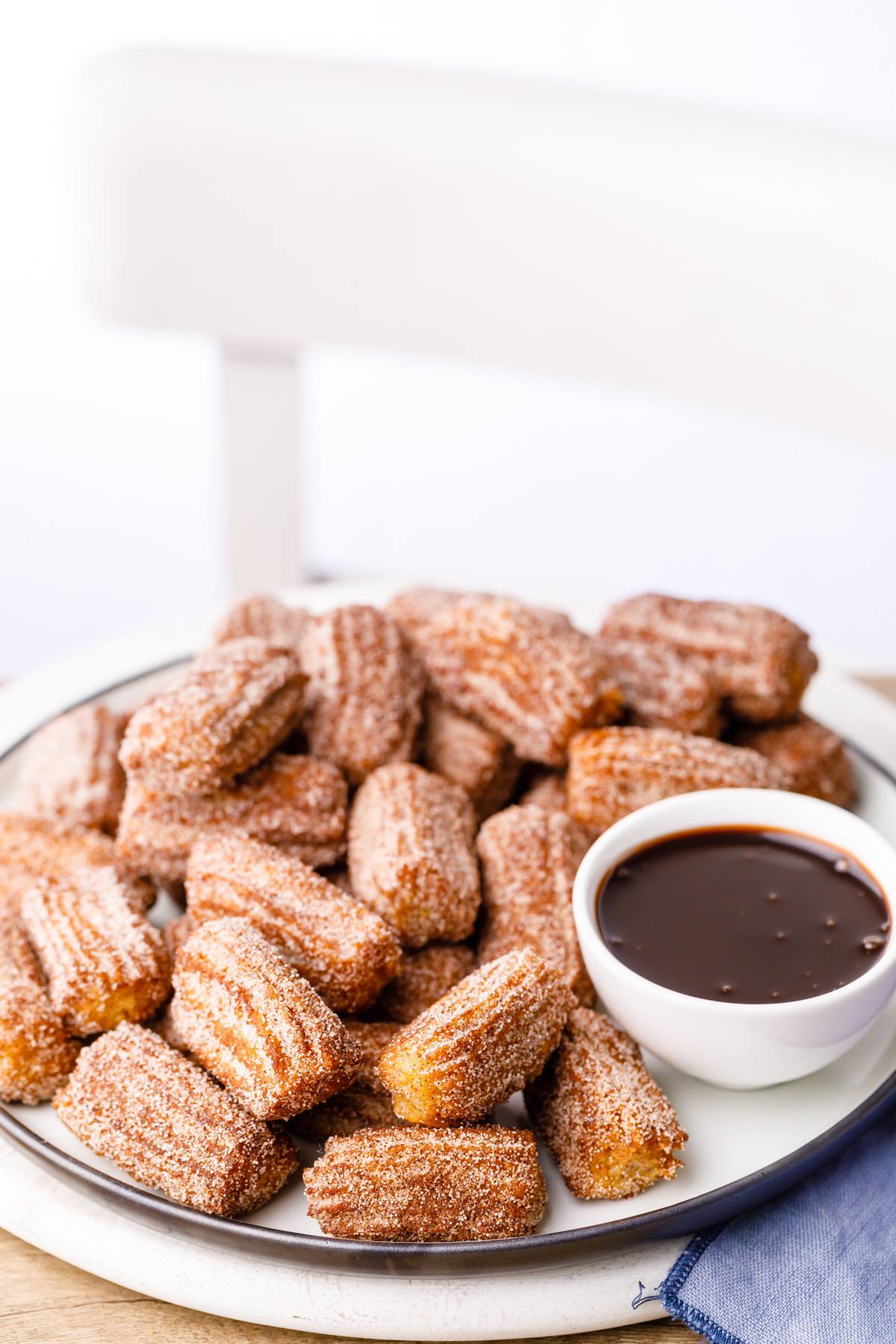 Here are a couple of helpful tips to keep in mind that should make sure that your churros are turning out with a perfect texture, each and every time: 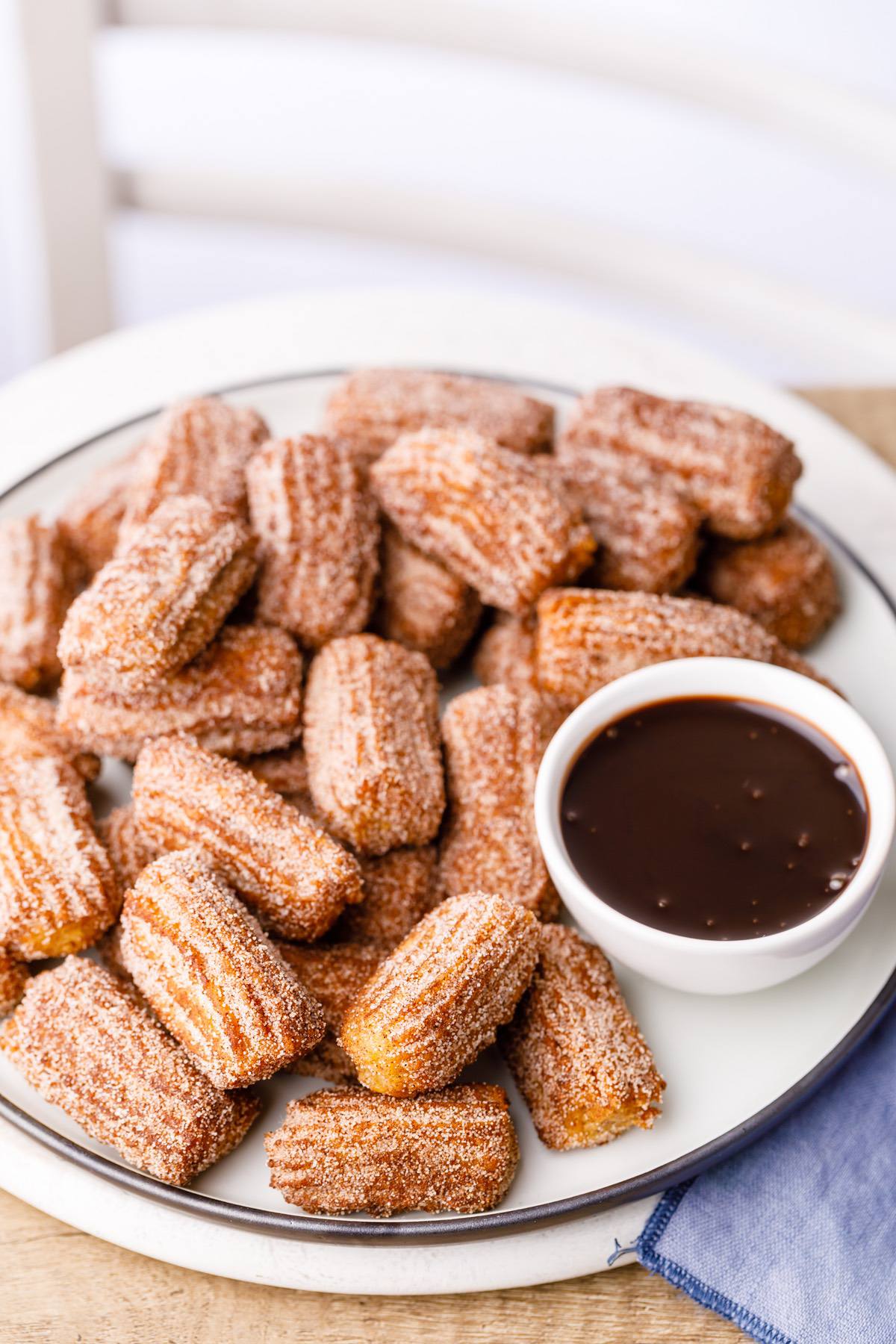 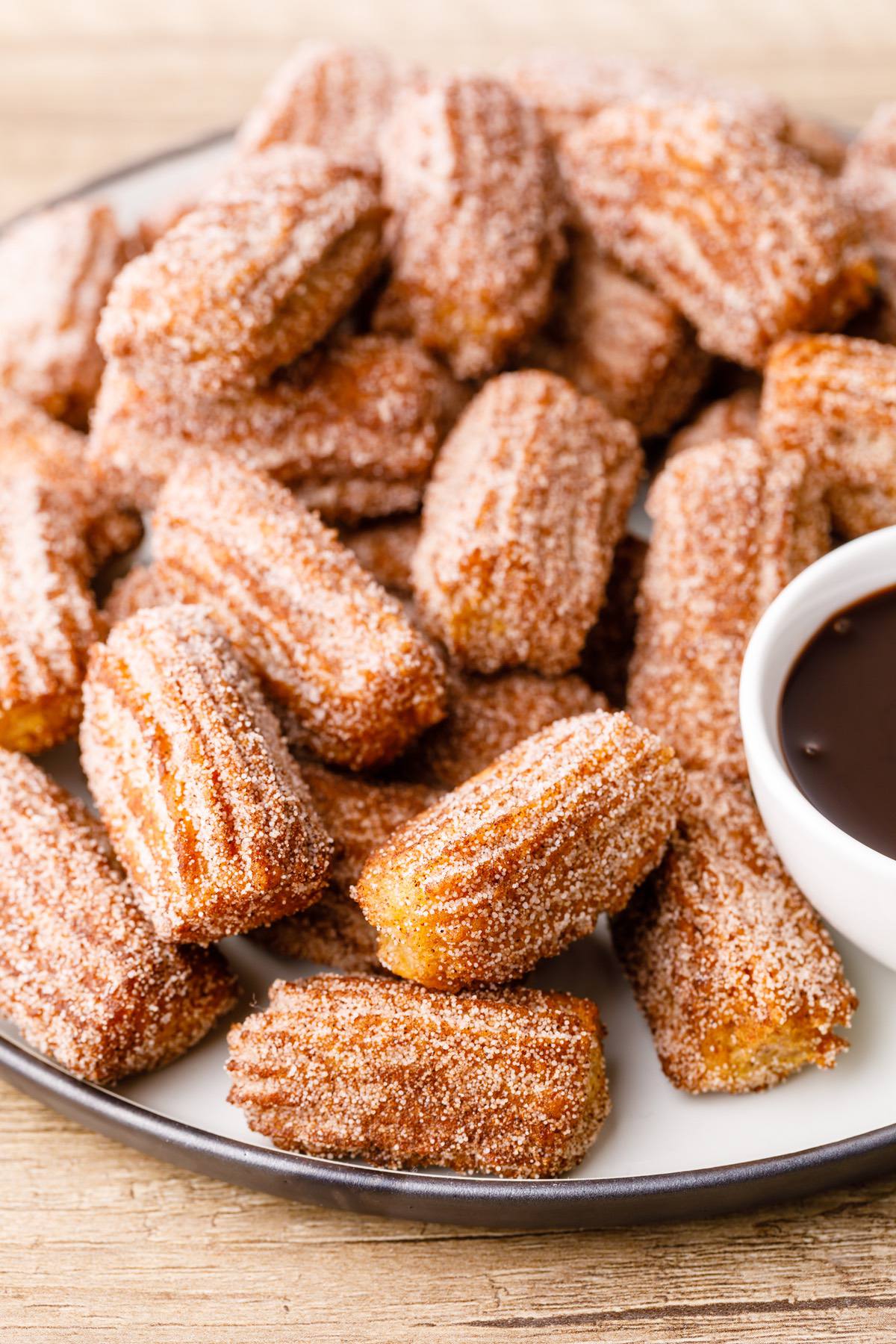 I usually serve my mini keto churros with the tried and true classic of cinnamon sugar or sugar-free chocolate sauce. These combos are simply to die for. With that being said though, here are a few more suggestions for yummy low carb toppings and dips that you can serve along with your keto churros:

(You may also like: No-Bake Keto Mississippi Mud Bars) 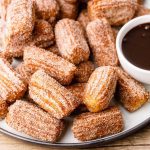 For the cinnamon coating: