Being on the keto diet doesn’t necessarily mean that you can’t still enjoy all of your favorite baked sweets. Especially if you have a humongous chocolate sweet tooth like I personally do. All it takes is a few creative ingredient tweaks, and not only can you still enjoy decadent chocolate brownies while on the keto diet, but they may even end up providing you with a few stellar health benefits as well. That’s definitely the case with this recipe for keto brownies that’s so fudgy and gooey when warmed.

It’s actually a two-part recipe. You’ll of course be making the brownies themselves, but you’ll also be making a fabulous DIY cream cheese spread to layer in.

Decadent Keto Brownies with All the Fudgy Goodness

Another thing that I love about this recipe is the fact that the brownies are super easy to make. After lining an 8×8 baking pan with parchment paper, you can go ahead and mix together 11 tablespoons of cocoa powder with ¾ cup of almond flour in a small bowl. 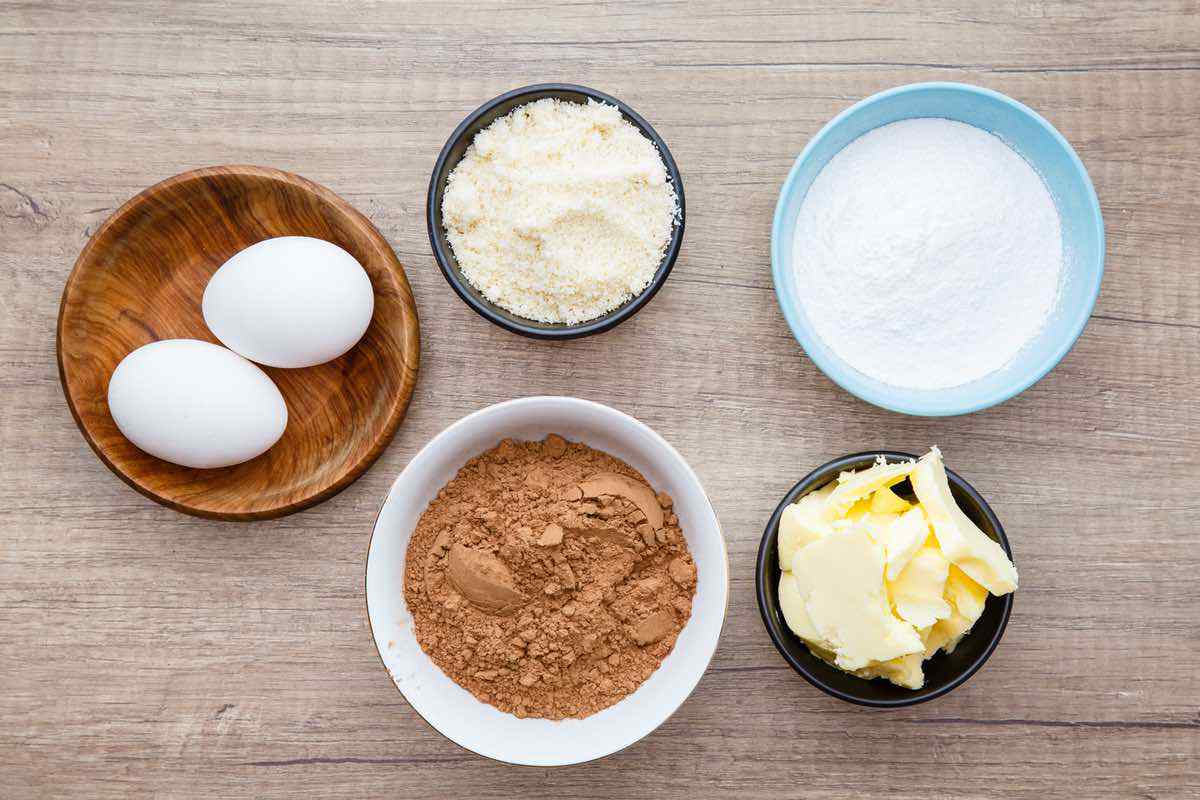 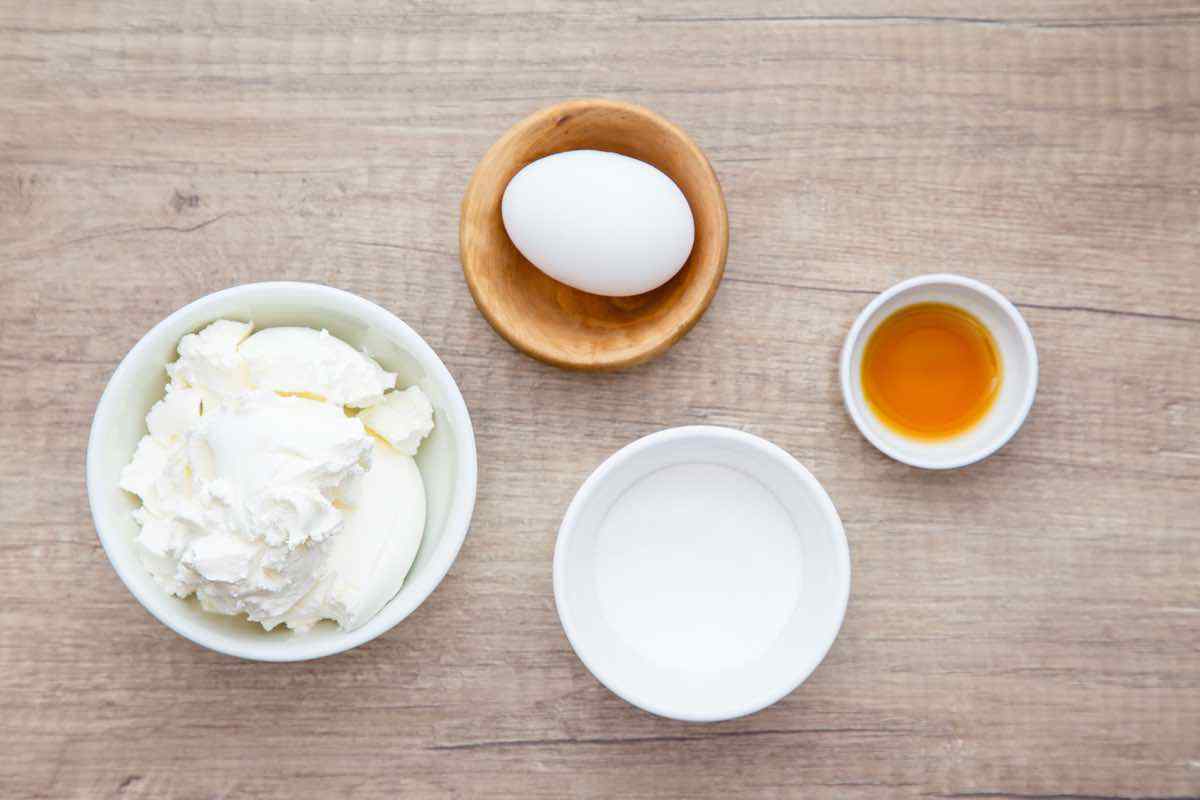 You’ll then need a stand mixer with a paddle attachment to beat together 4 ½ ounces of unsalted butter with ⅔ cup of Stevia (or your preferred low carb sweetener) until it forms a nice, creamy mixture. Next, beat in two large eggs until everything is well combined and then you can finally add the almond flour mixture.

Before you can actually bake your keto brownies though, you’ll have to get the DIY cream cheese layer ready. You’ll once again be needing to use your stand mixer and paddle attachment to beat together eight ounces of softened cream cheese and ¼ cup of Stevia until the mixture is creamy. 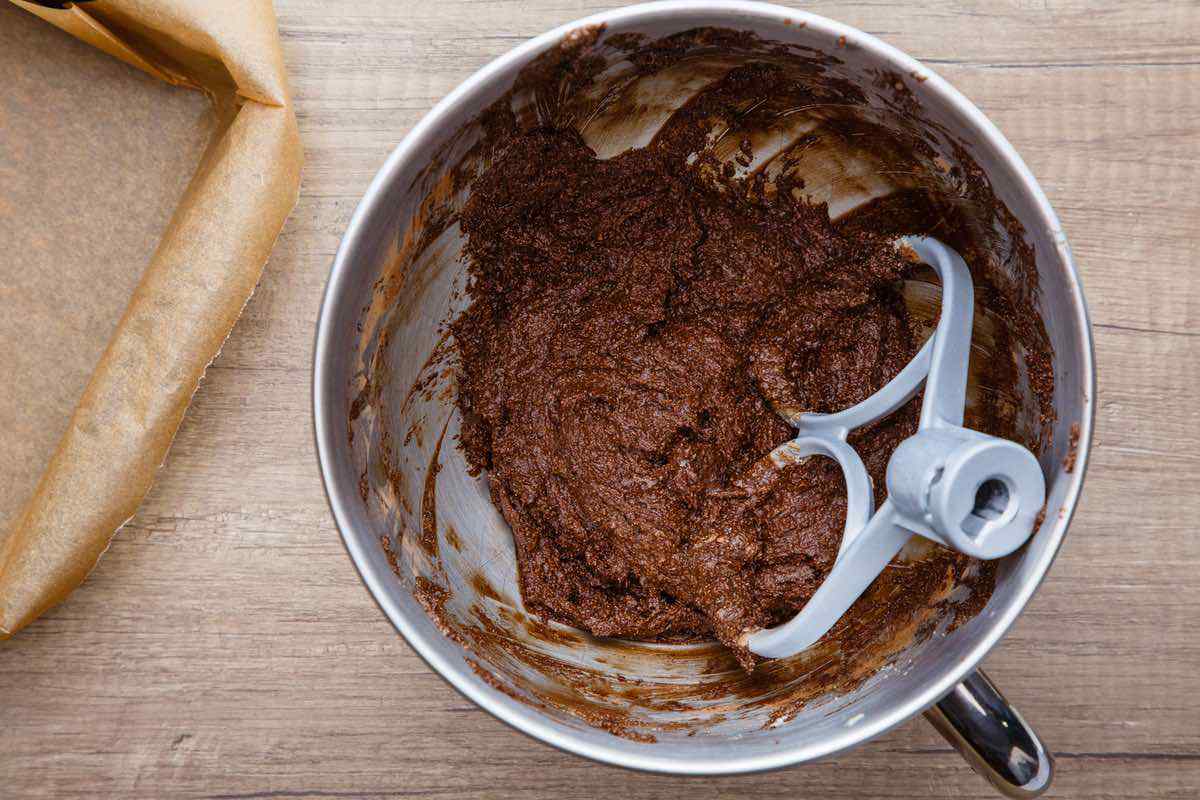 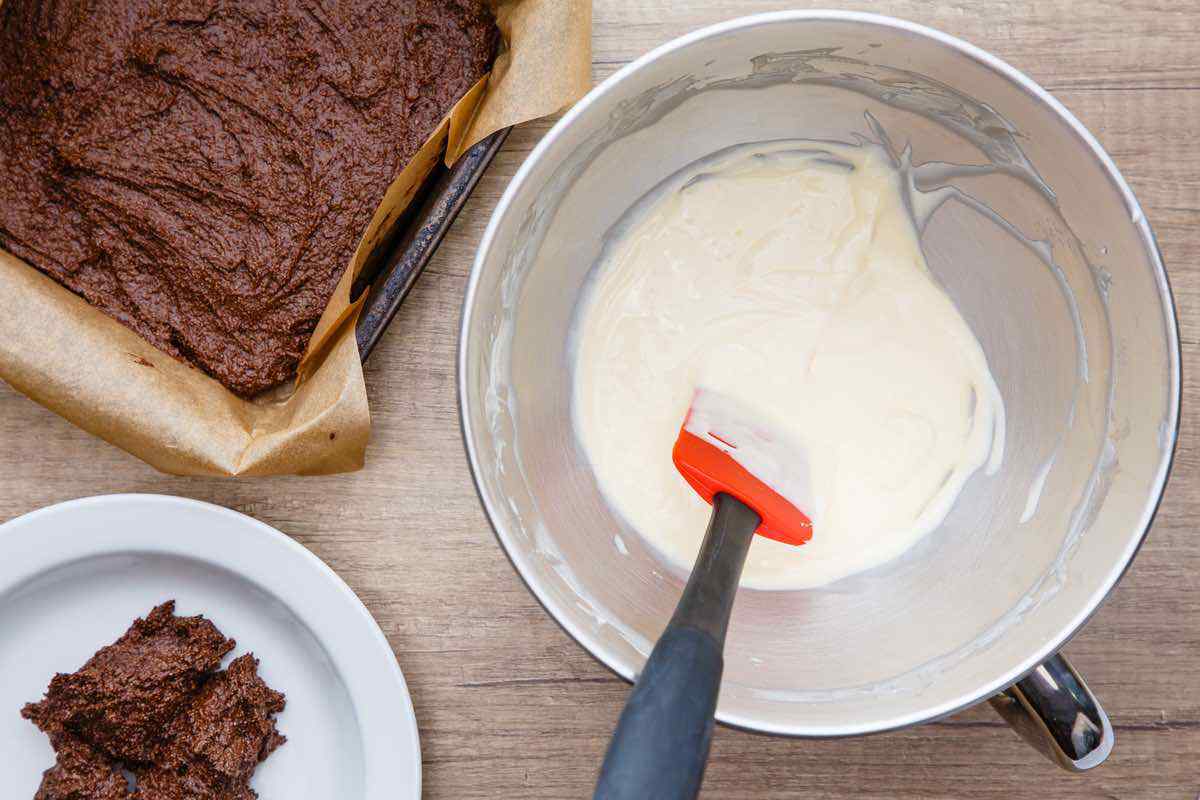 You can then add in one large egg and a single teaspoon of pure vanilla extract and beat everything until it’s well combined. With that out of the way, take ⅔ of your brownie batter and pour it into your baking pan. Pour the cream cheese mixture over the top, and then top it all off with the remaining bit of brownie mixture. Next, you’ll want to get a butter knife and use it to swirl the brownie and cream cheese mixtures together. 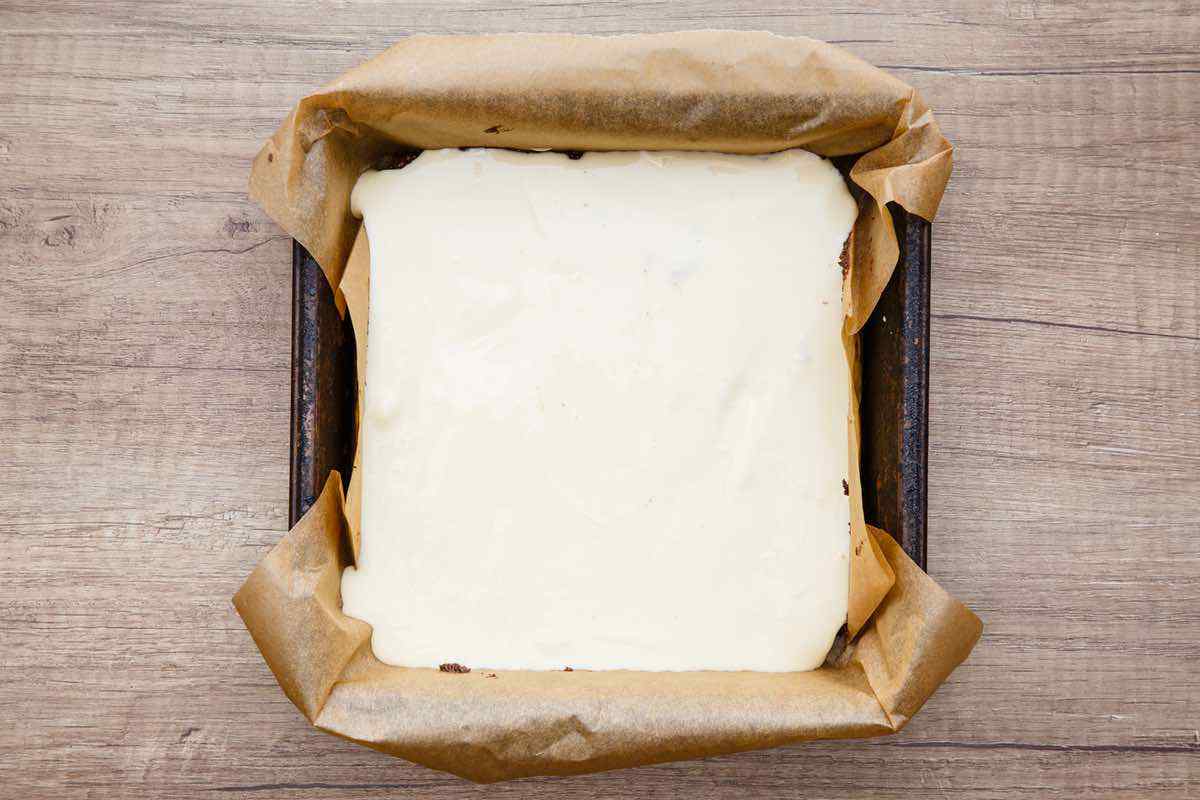 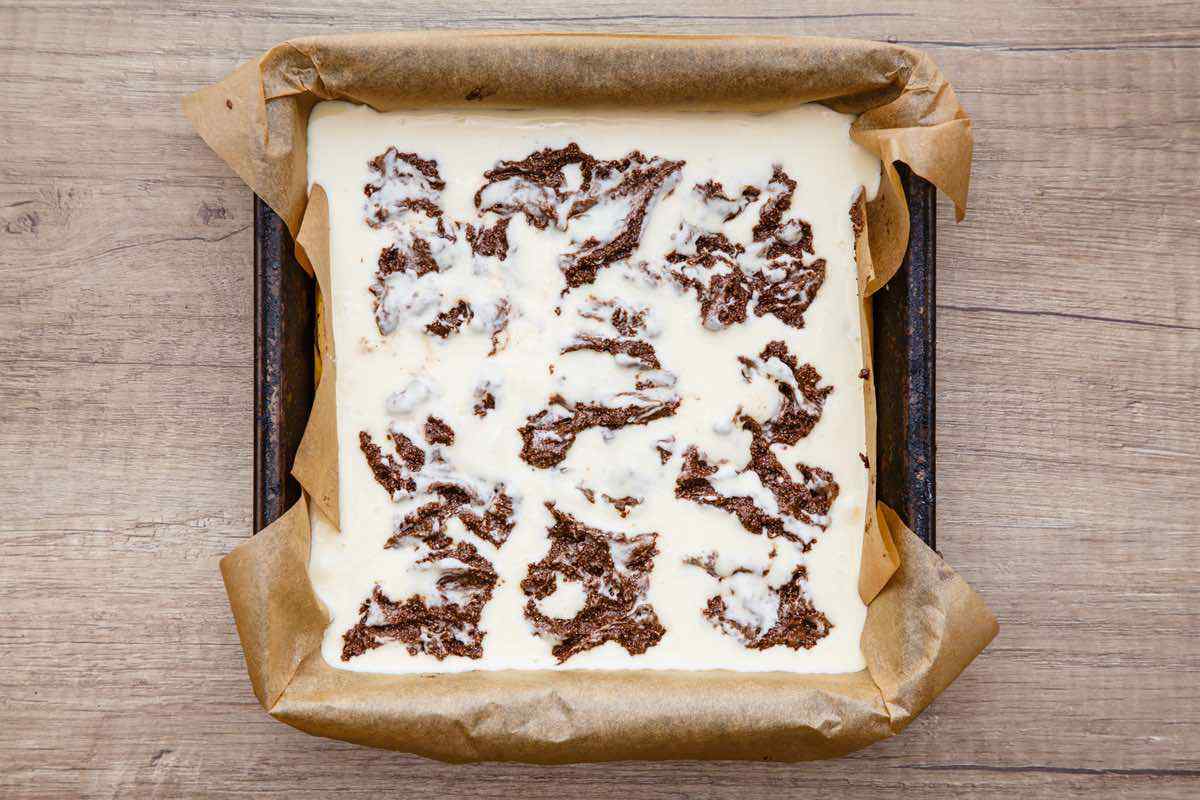 All that’s left to do is to throw your brownies into the oven to bake at 350°F for 20-25 minutes. Once they’re done baking, let them cool off and then refrigerate for a minimum of four hours. 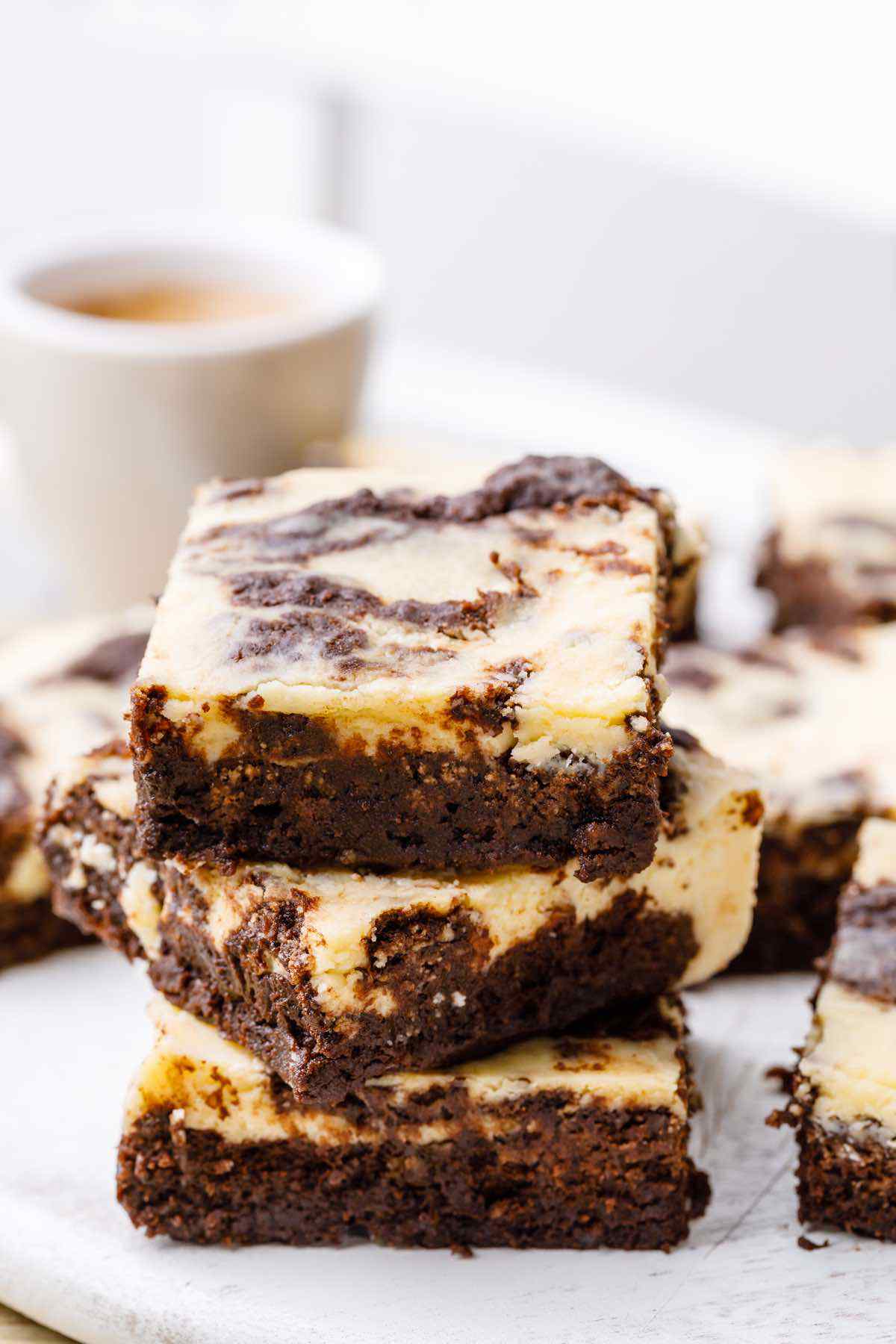 Other Notable Variants of Keto Brownies

There’s nothing wrong with a little bit of variety in life, especially when it comes to baking recipes. So with that in mind, as good as these keto brownies are, I can totally understand wanting to try out a few different options. Luckily, I’ve got a handful of must try brownie recipes (that are all also 100% keto friendly) from around the web for you to try out next:

If you’re willing to mix things up a little bit, I’ve got a few suggestions for adding some yummy optional tweaks to these brownies. I’ve experimented with all of the following ideas, and they all turn out amazing, while also keeping the brownies 100% keto. 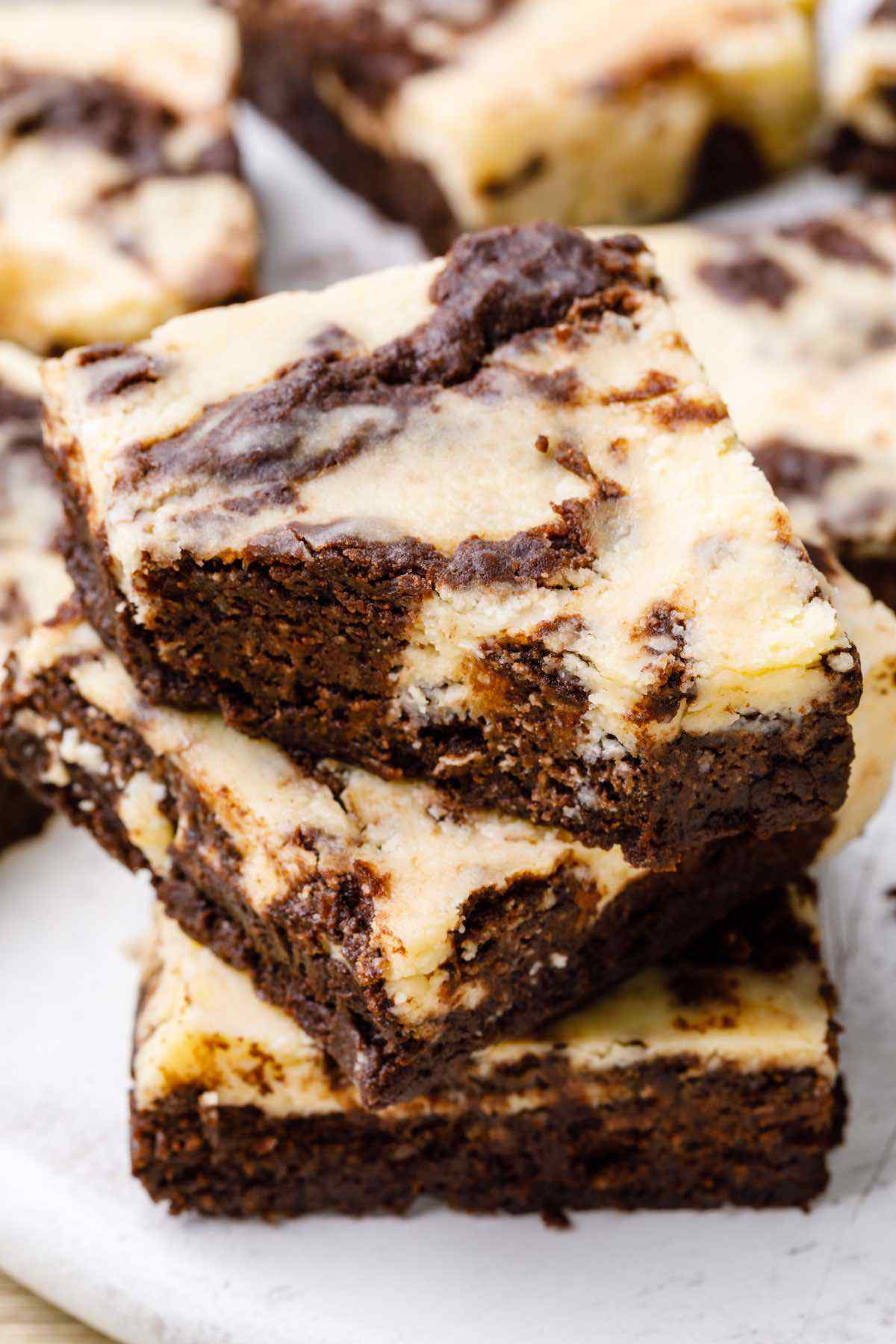 Those are just a few suggestions to get you started. If you come up with any other yummy combos, be sure to let us know! 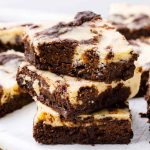 For the cream cheese layer: