Sometimes when I’m in the mood for apple pie but not keen on making a big old mess in the kitchen, I make this keto apple crisp in a mug instead. I actually find myself making this more often now because it’s such a warm and comforting dessert, yet still very easy to make.

How to Make Keto Apple Crisp in a Mug 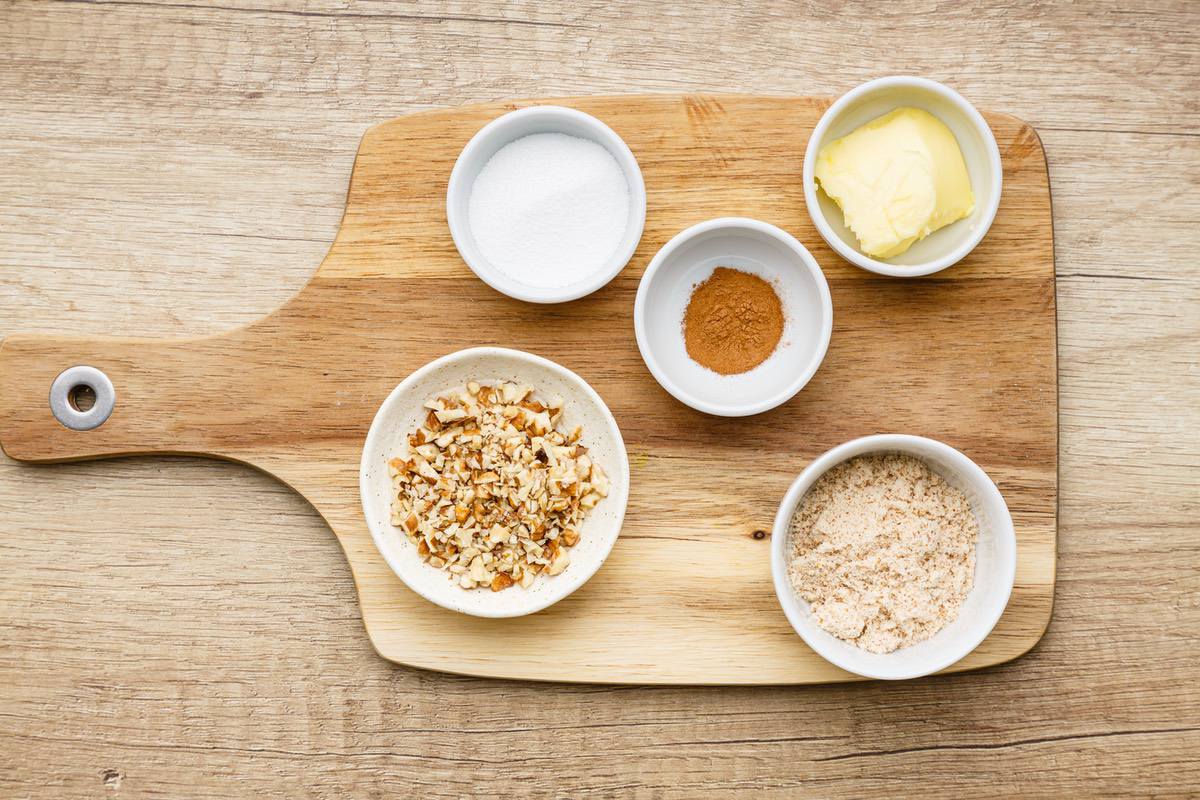 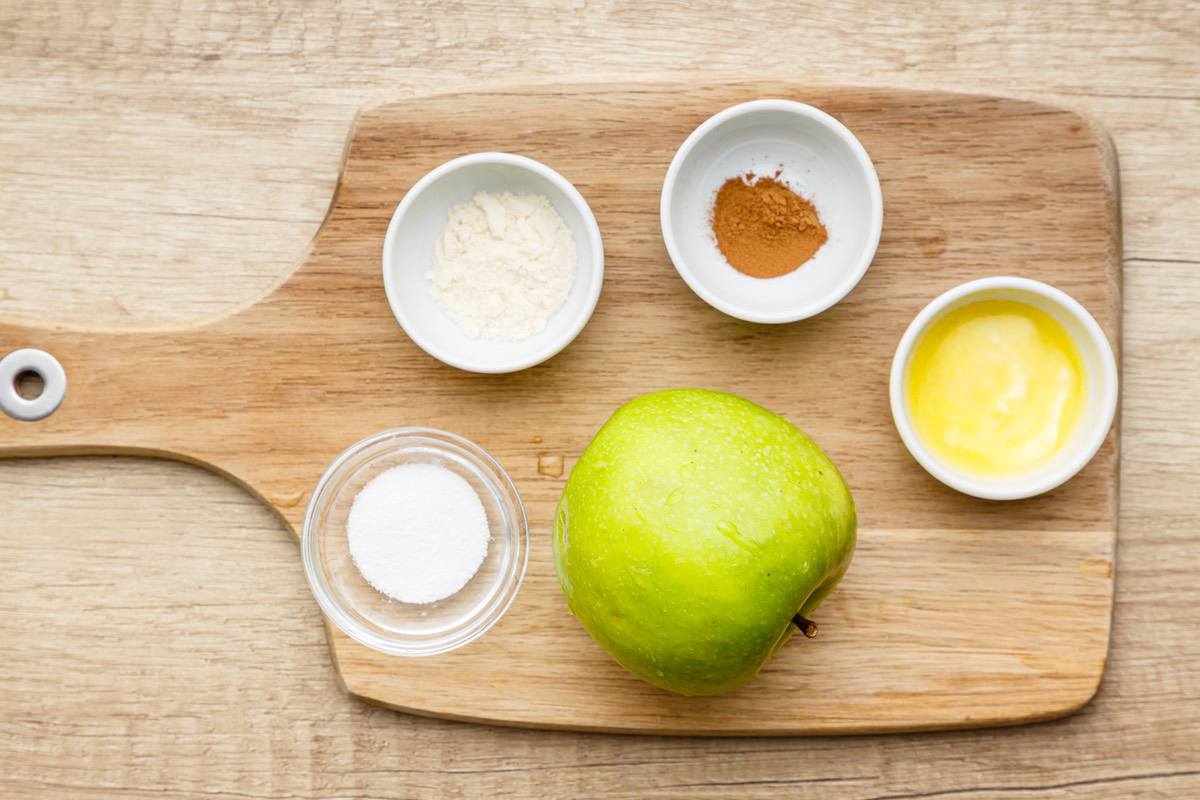 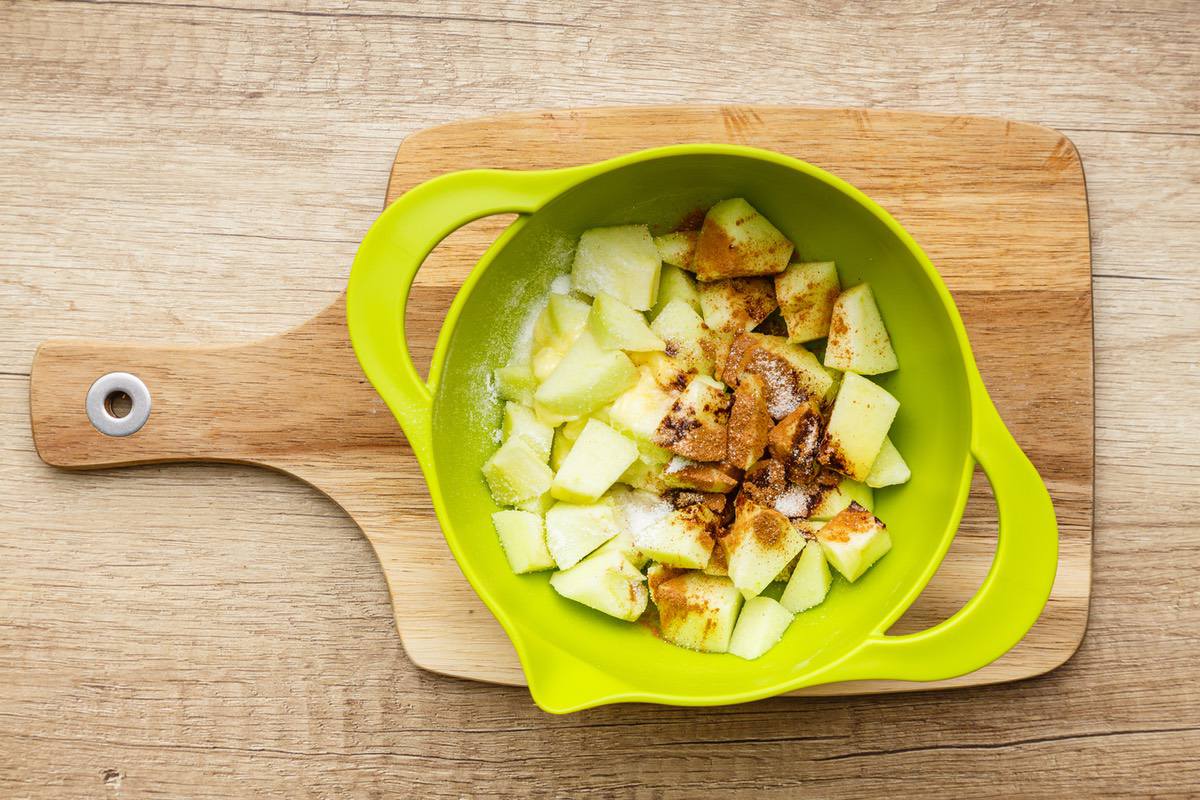 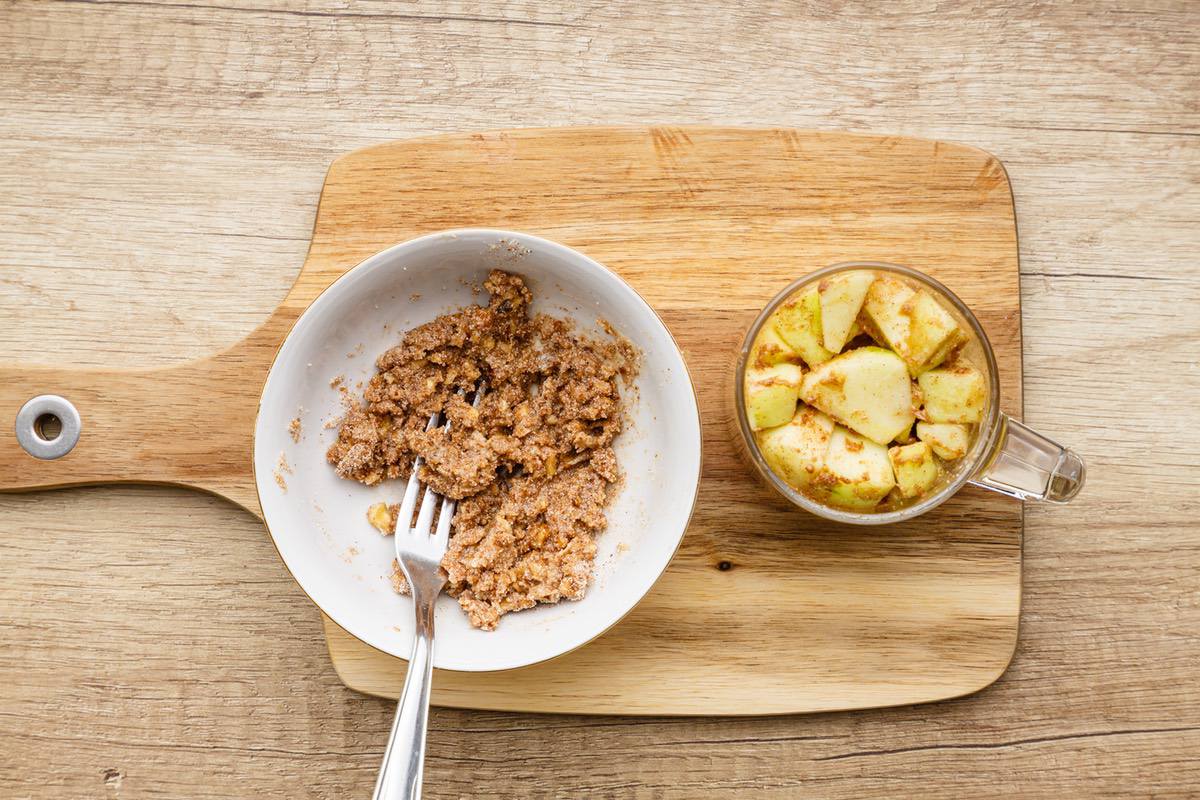 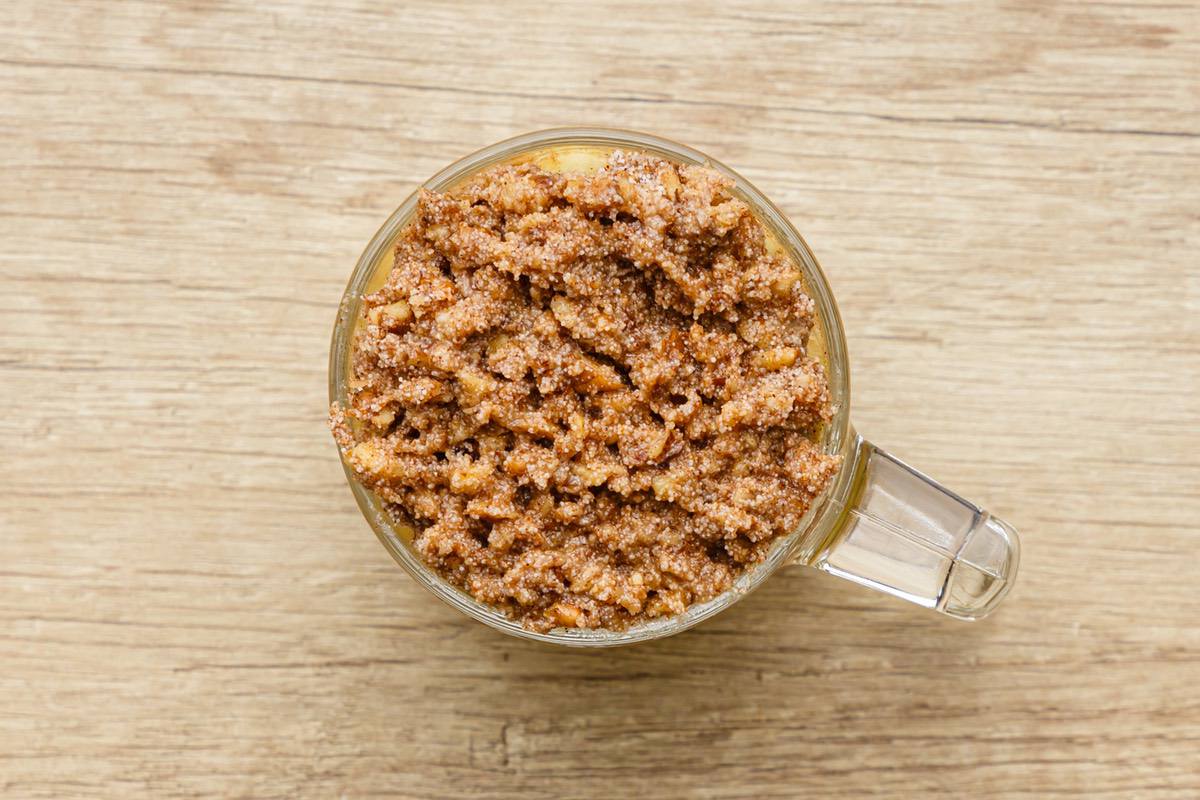 Can You Bake Apple Crisp in a Jar?

While mug dessert recipes are incredibly versatile, the type of cook achieved with a microwave is unique. If you were to attempt this same recipe but baked it instead of microwaved it, you would have to alter the recipe and the baking time. 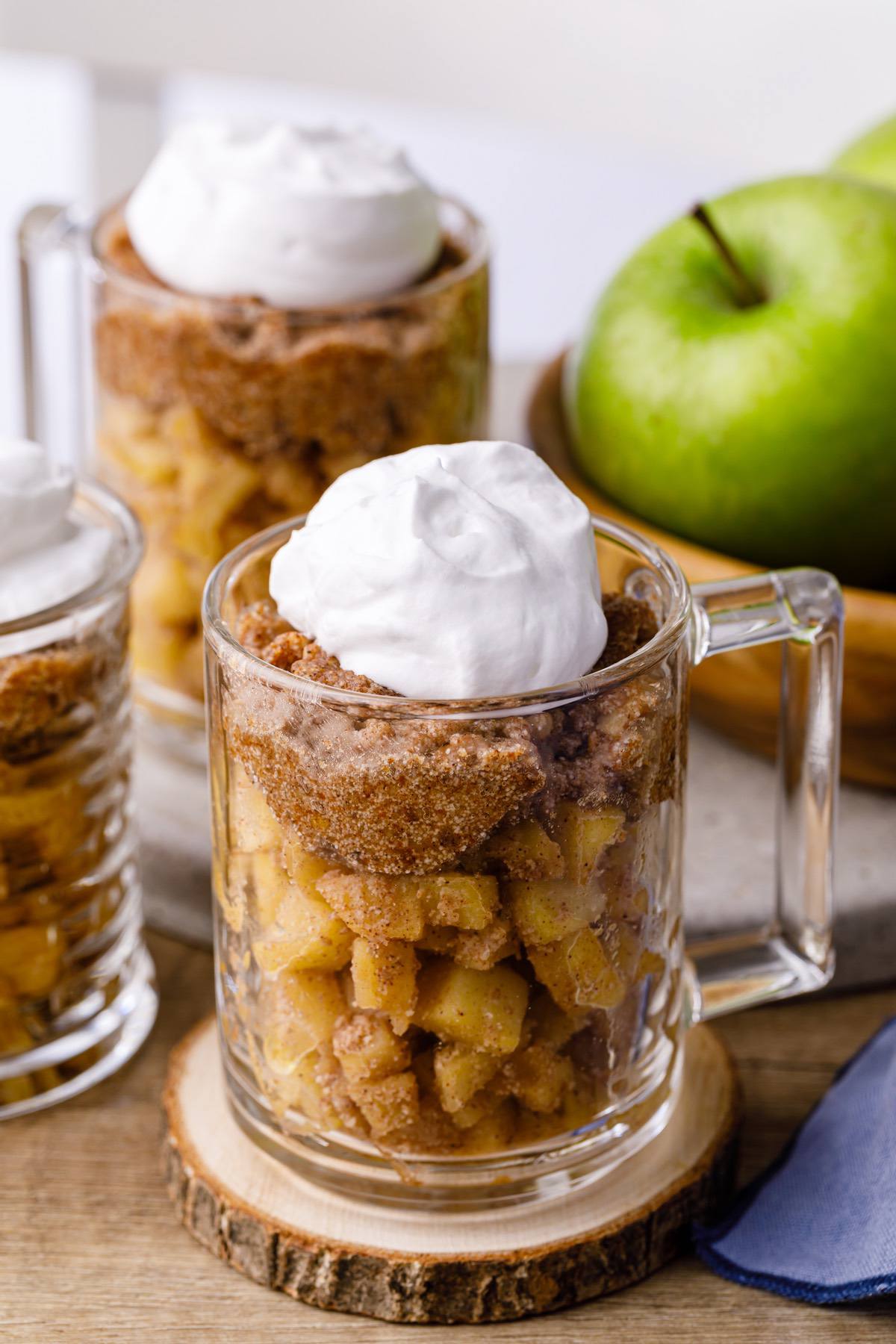 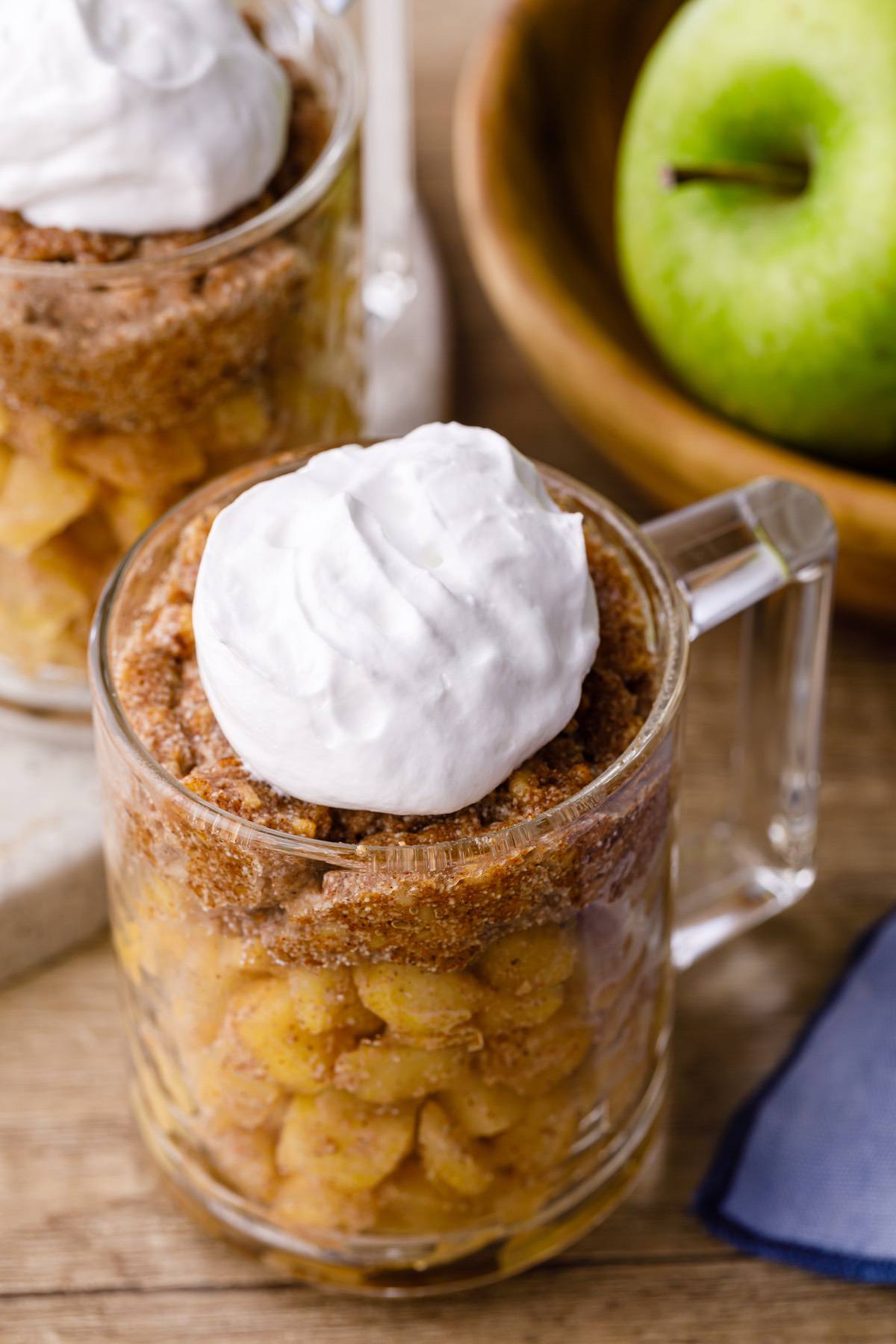 How to Avoid Flat or Dry Mug Apple Crisps

Sometimes, mug apple crispd don’t turn out exactly as you envisioned the first time you make them… and that’s okay! Here are some tips to help you avoid flat or dry mug apple crisps: 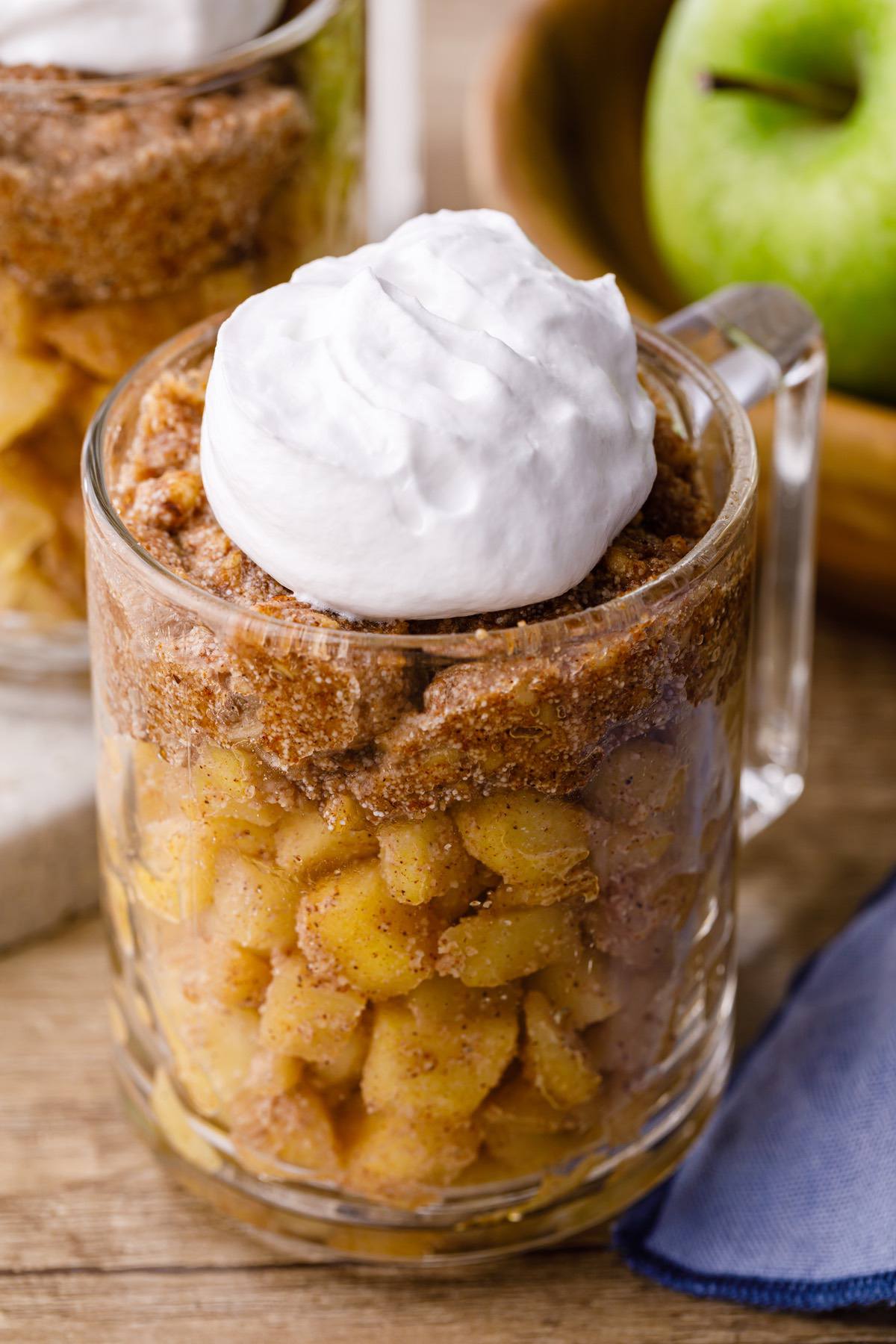 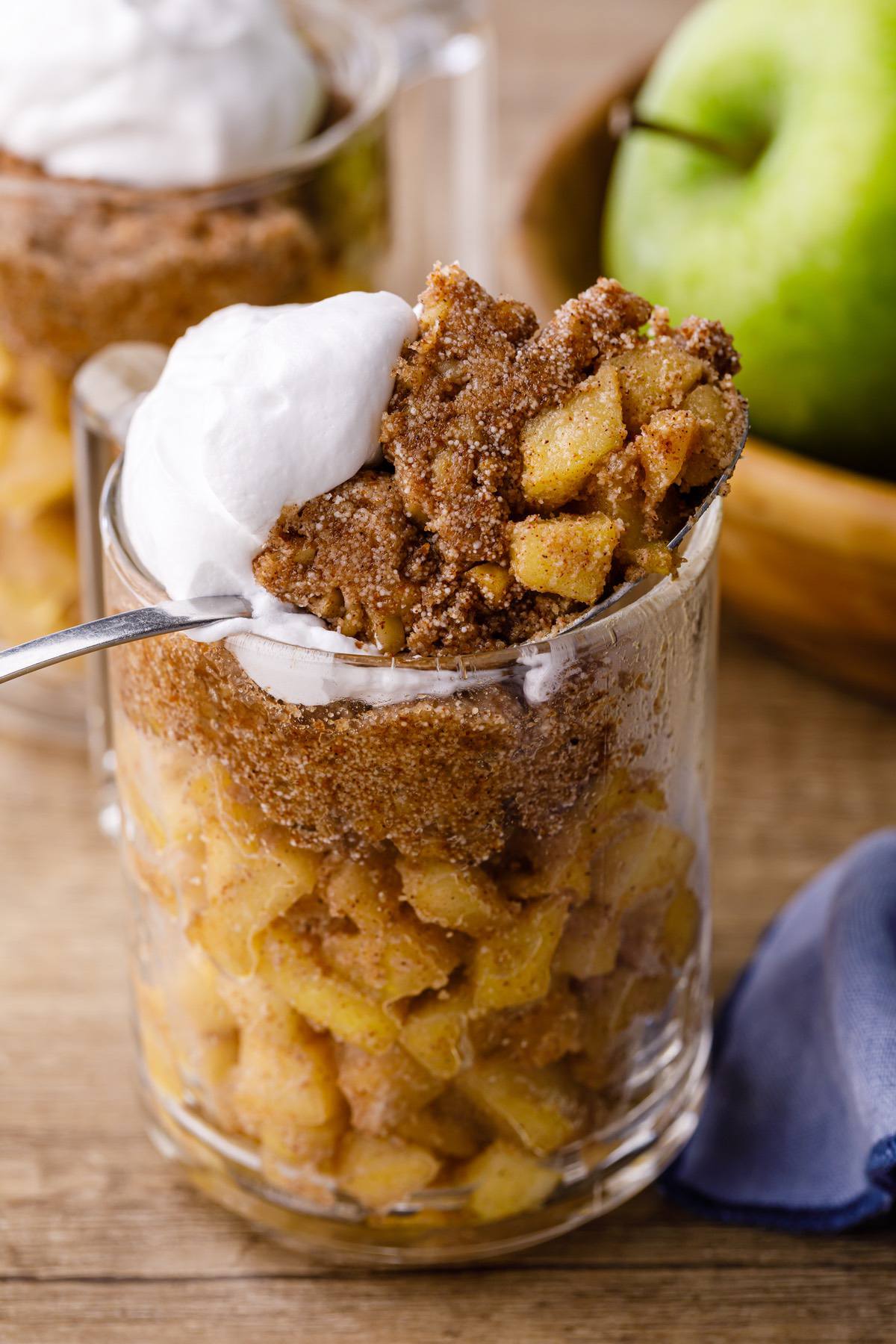 (You may also like: Keto Coffee Cake with a Crumble Top) 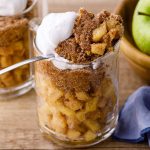