There’s no denying that one of the worst things that you can ever put in your body is refined sugar. This is exactly why one of the biggest tenets of the keto diet is to eliminate pretty much all refined and processed foods. You can then replace them with healthier, low carb alternatives. 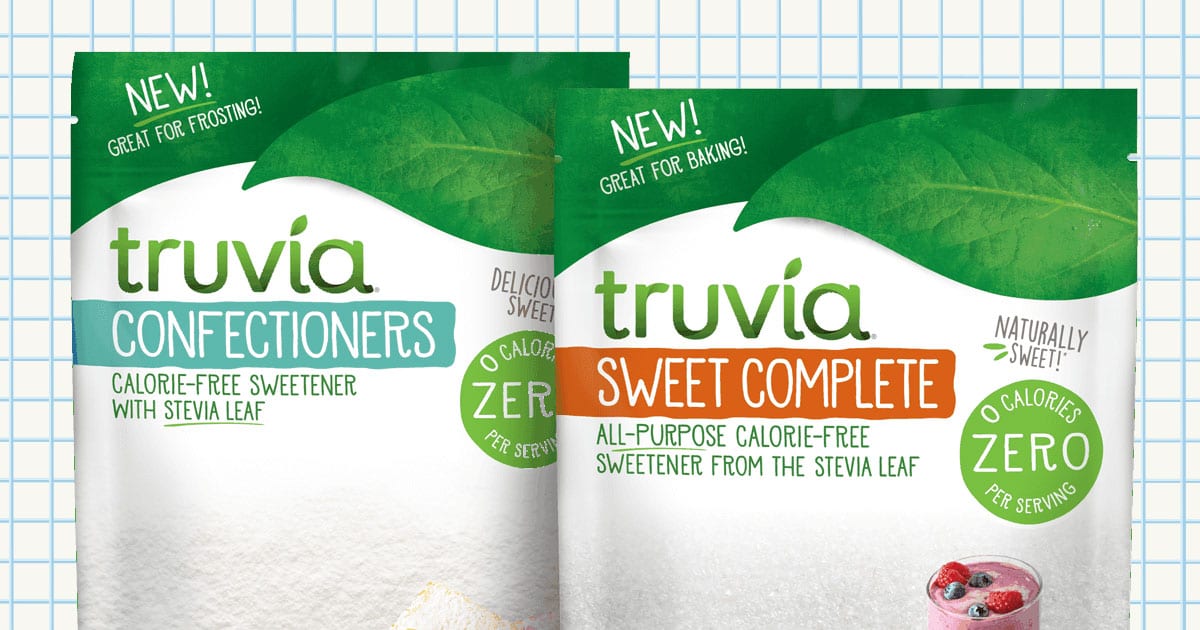 Today, we’re going to be taking a look at Truvia, a zero calorie granulated sweetener that can be used in place of refined sugar.

Is Truvia keto? Let’s find out.

What Makes Truvia Such a Popular Choice for Low Carb Diets?

Unsurprisingly, zero calorie sweetening options like Truvia have become quite popular with low carb dieters. Here are three reasons why:

A single ⅓ teaspoon serving size of Truvia contains only 2 grams of net carbs (and those carbs come from the added erythritol). This is notable because unlike sugar, erythritol is capable of passing through your body without being broken down for energy (which in turn can cause blood glucose spikes and crashes).

While Truvia isn’t technically considered an all-natural product like Stevia would be (Stevia is only made from stevia leaf extract), it’s still the undisputed runner-up in popularity when it comes to zero calorie sweeteners.

What it all boils down to is if you prefer the taste of Truvia to Stevia, then you can absolutely feel free to use it as part of your keto diet.

Truvia does have an admittedly distinctive taste that can take some getting used to. If you would prefer to use a different type of low carb sweetener, you can also try one of the following options: