There is a huge market for zero calorie and/or low carb sweetening options these days and as more and more evidence comes out that shows how harmful sugar truly is, it seems like more and more people are making the switch to low carb diets like the ketogenic diet. Today, we’re going to be taking an in-depth look at Splenda, a rather popular zero calorie sweetener among low carb dieters and see if splenda is keto-friendly or not. 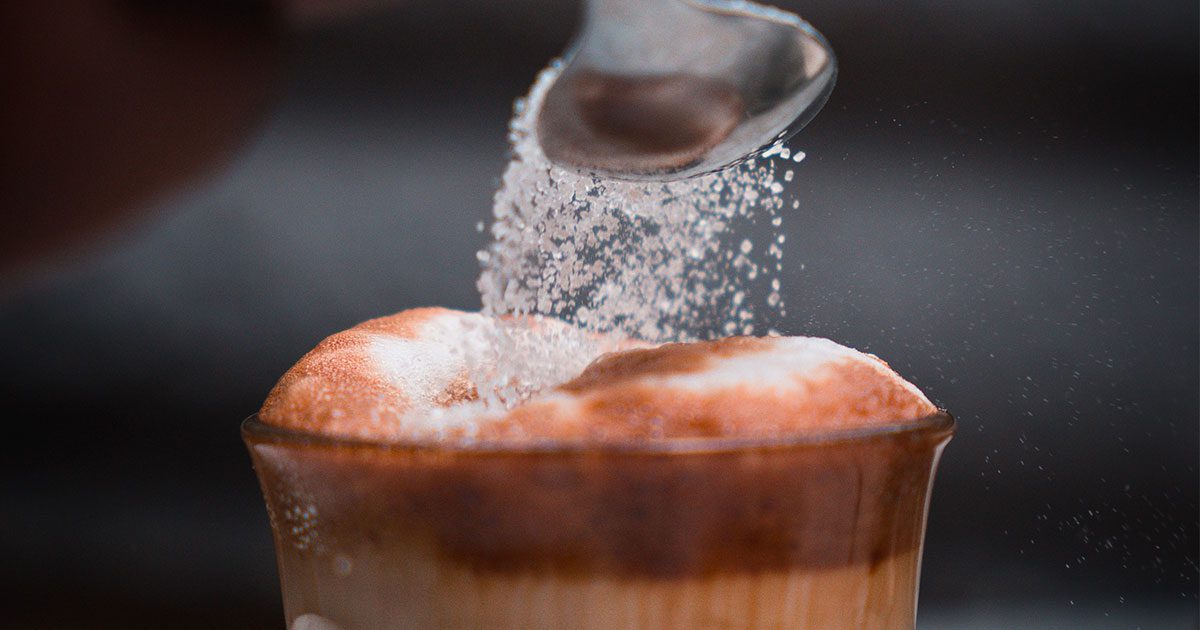 What Makes Splenda Such a Popular Choice for Low Carb Diets?

Before we dive into whether or not Splenda is keto-friendly or not, we will first take a look at three of the main reasons why it’s such a popular sweetening choice with low carb dieters in the first place:

Splenda can definitely be enjoyed while on the keto diet.

The fact that it has no calories and only trace amounts of carbohydrates means that it’s quite easy to make Splenda work within your daily macros.

In addition, Splenda is available in several different formats, all of which are also keto approved.

Last but not least, you can also get away with using a smaller amount of Splenda when making coffee or preparing keto recipes as you would normally use with sugar. Splenda is far sweeter than sugar is (400-700 times sweeter), so just keep that in mind if you’ve never used it before.

Here is the approximate nutritional breakdown for a 2 teaspoon (1 gram) serving size of Splenda:

Splenda isn’t the only approved sweetener available to keto dieters; here are a few more of our top picks that are also 100% keto-friendly: