For anyone following the keto diet, it’s vitally important to remain mindful of the macro counts in everything you eat, even down to sauces and condiments. 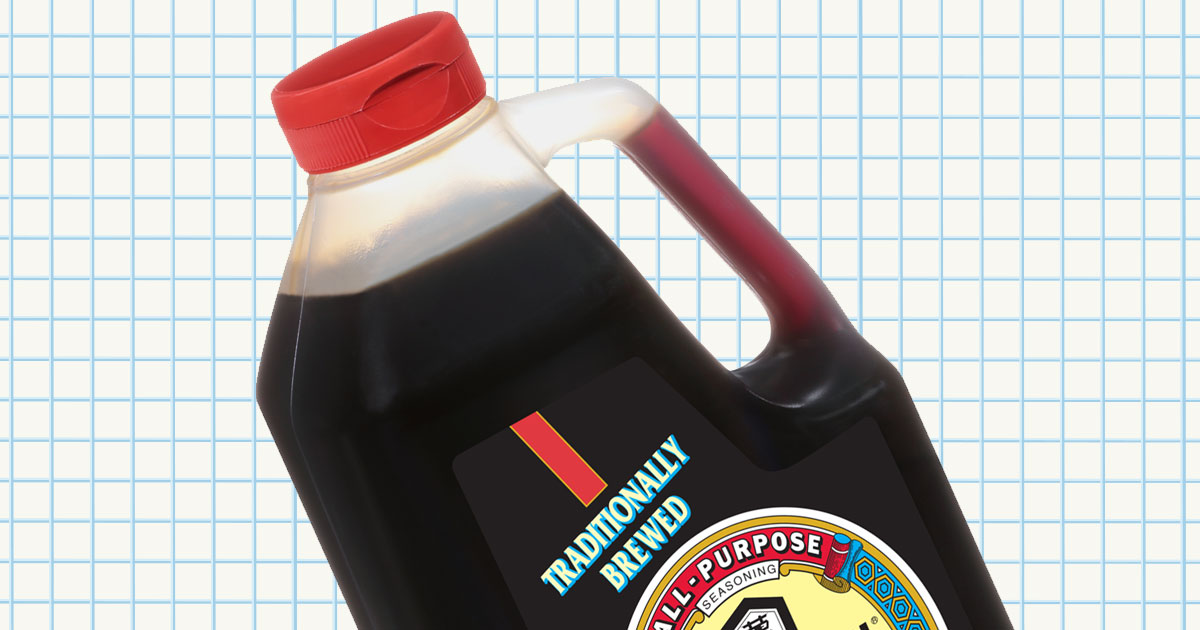 There are all kinds of condiments out there that are 100% keto-friendly, and just as many that aren’t even close to being viable for keto dieters. To make matters worse, it’s not always as easy as one would think to distinguish between the options that are keto and those that aren’t.

For example, is soy sauce keto? Let’s have a look.

Soy sauce is commonly used as a condiment with many different types of low carb dishes. Here are some of the most common reasons why:

Soy sauce is yet another example of a food that can be rather tricky to answer if it’s 100% keto or not. Much like tofu for example, the macro totals in soy sauce do seem quite keto-friendly; after all, there’s no added sugars and the net carb count is quite low.

However, as with tofu, we need to address the proverbial elephant in the room with soy sauce: it’s rather high phytoestrogen content and the fact that a lot of brands of commercially available soy sauce are made with traces of GMO ingredients.

There can be a slight risk of developing hormonal imbalances from foods that are rich in these phytoestrogens. (1)

We should stress that this risk is relatively minor with soy sauce, mostly due to the fact that it can be pretty difficult to consume soy sauce in the excessively high amounts that would be needed to experience any potential side effects.

So with that in mind, soy sauce can be considered keto-friendly, as long as you remain mindful of your macros and you aren’t on any kind of sodium-restricted diet plan. 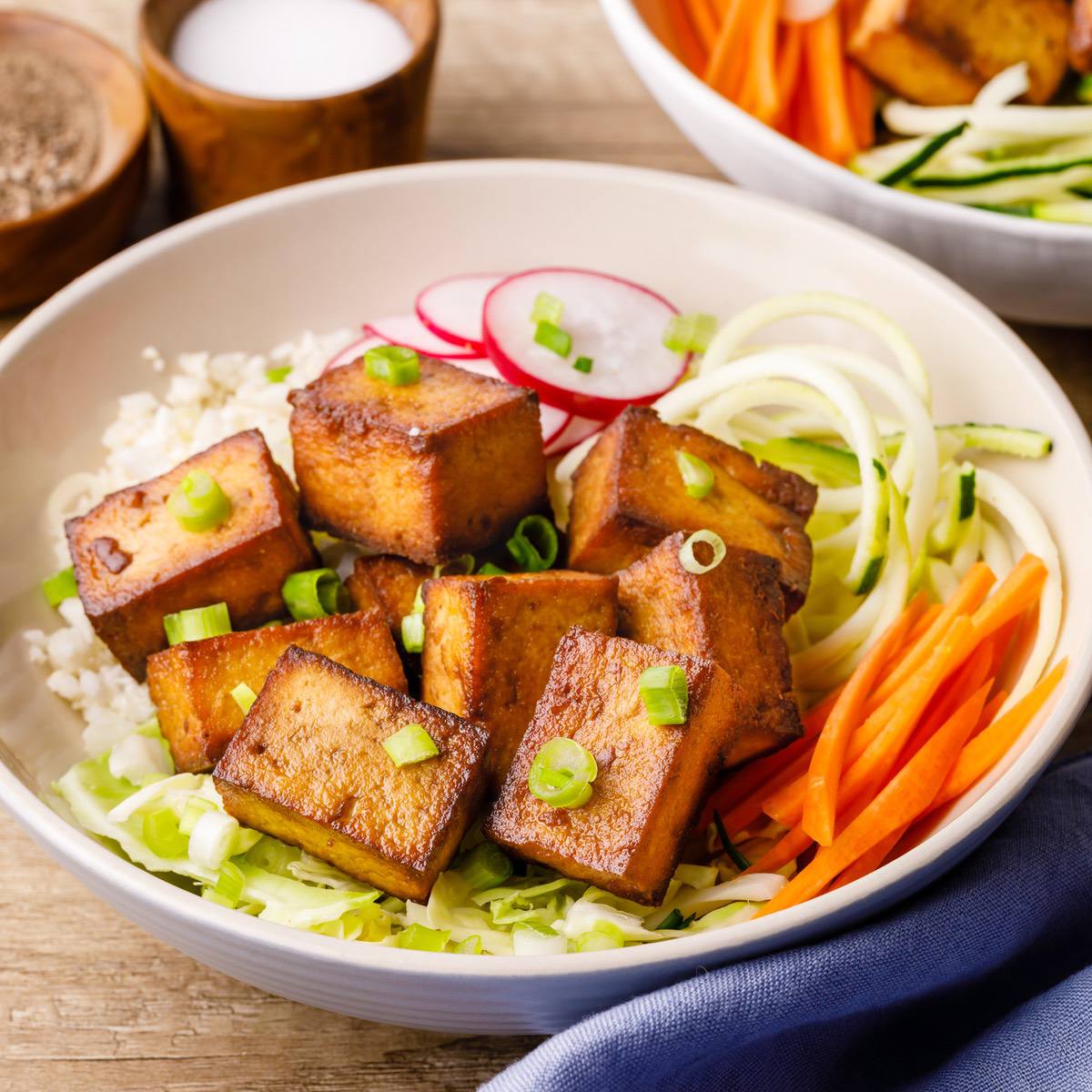 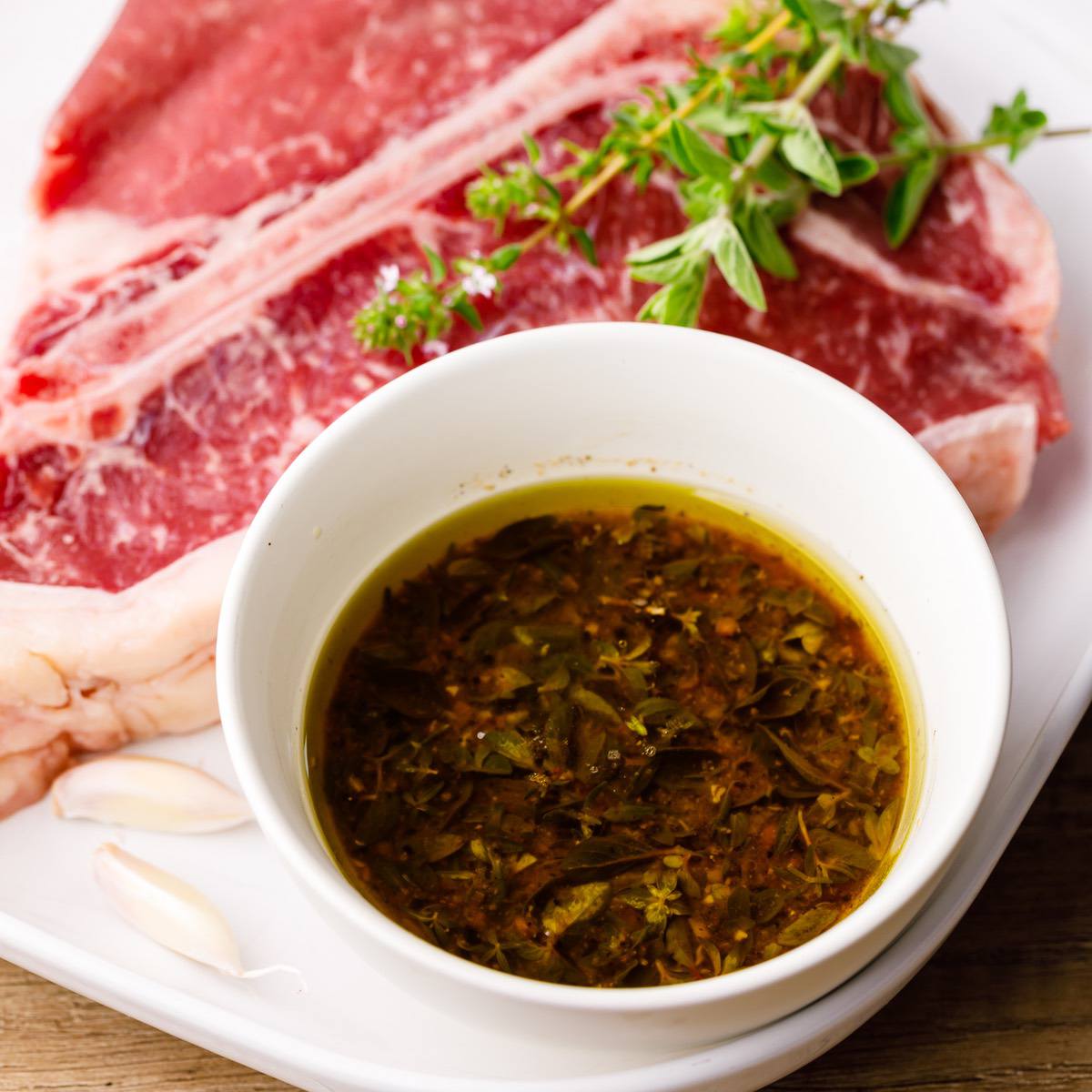 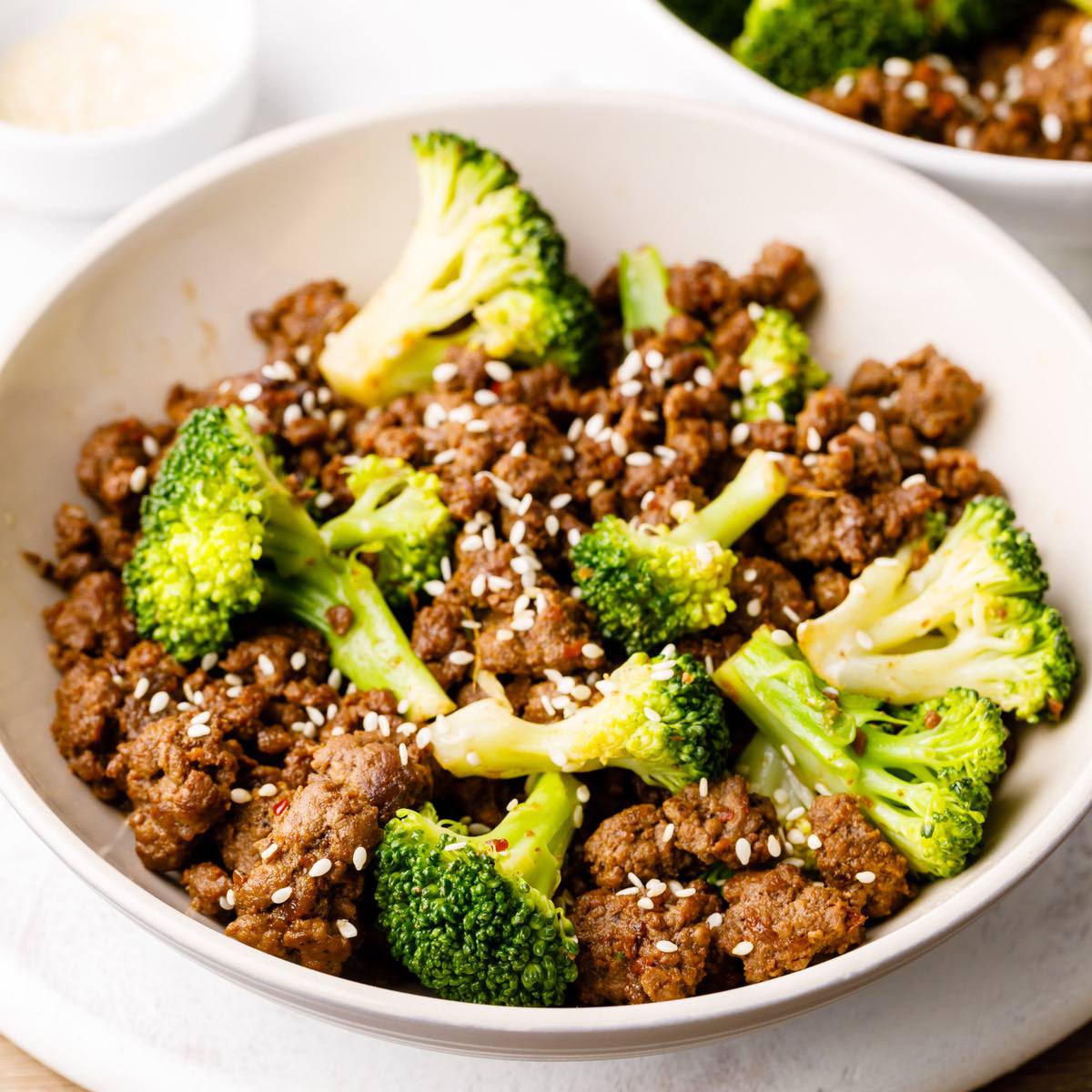 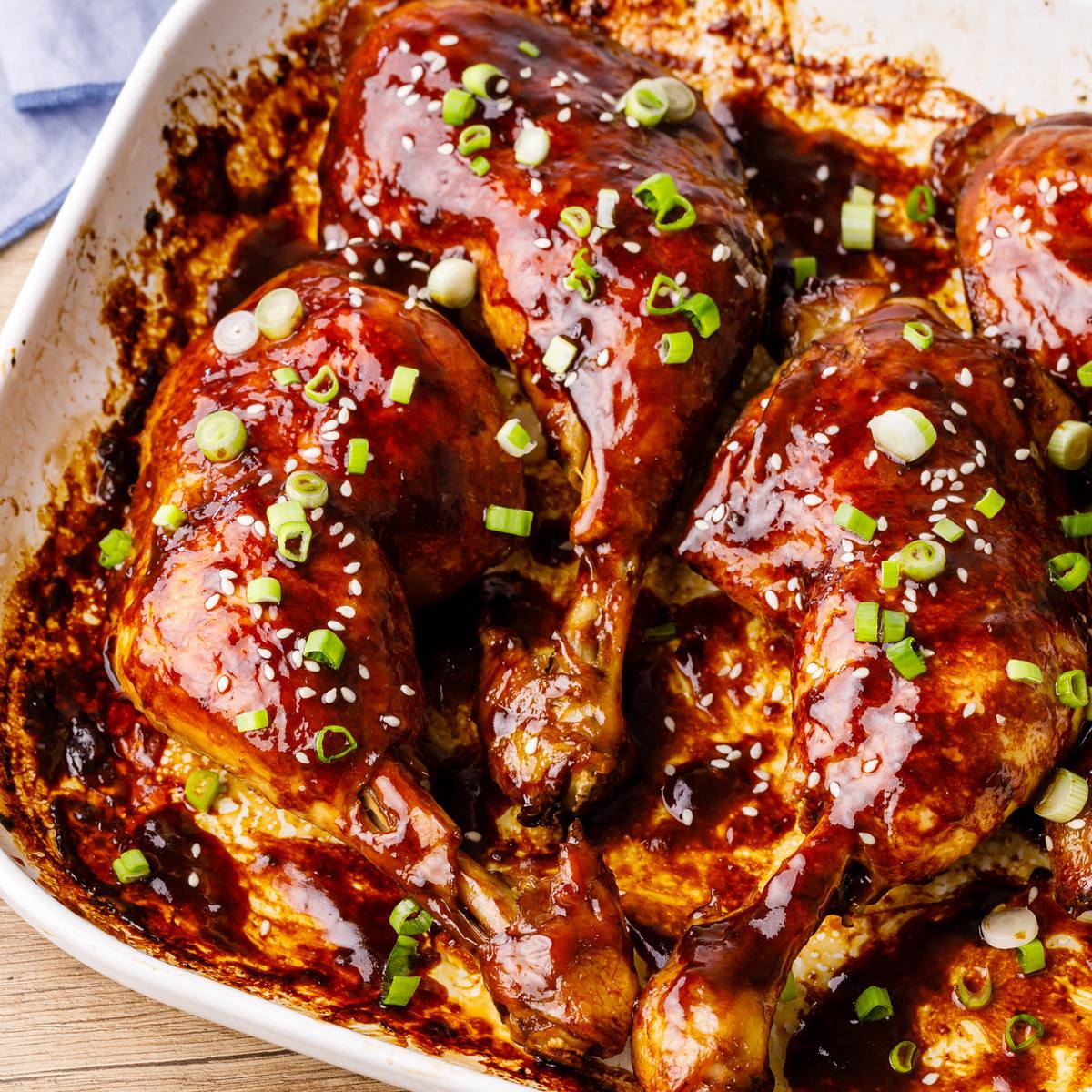 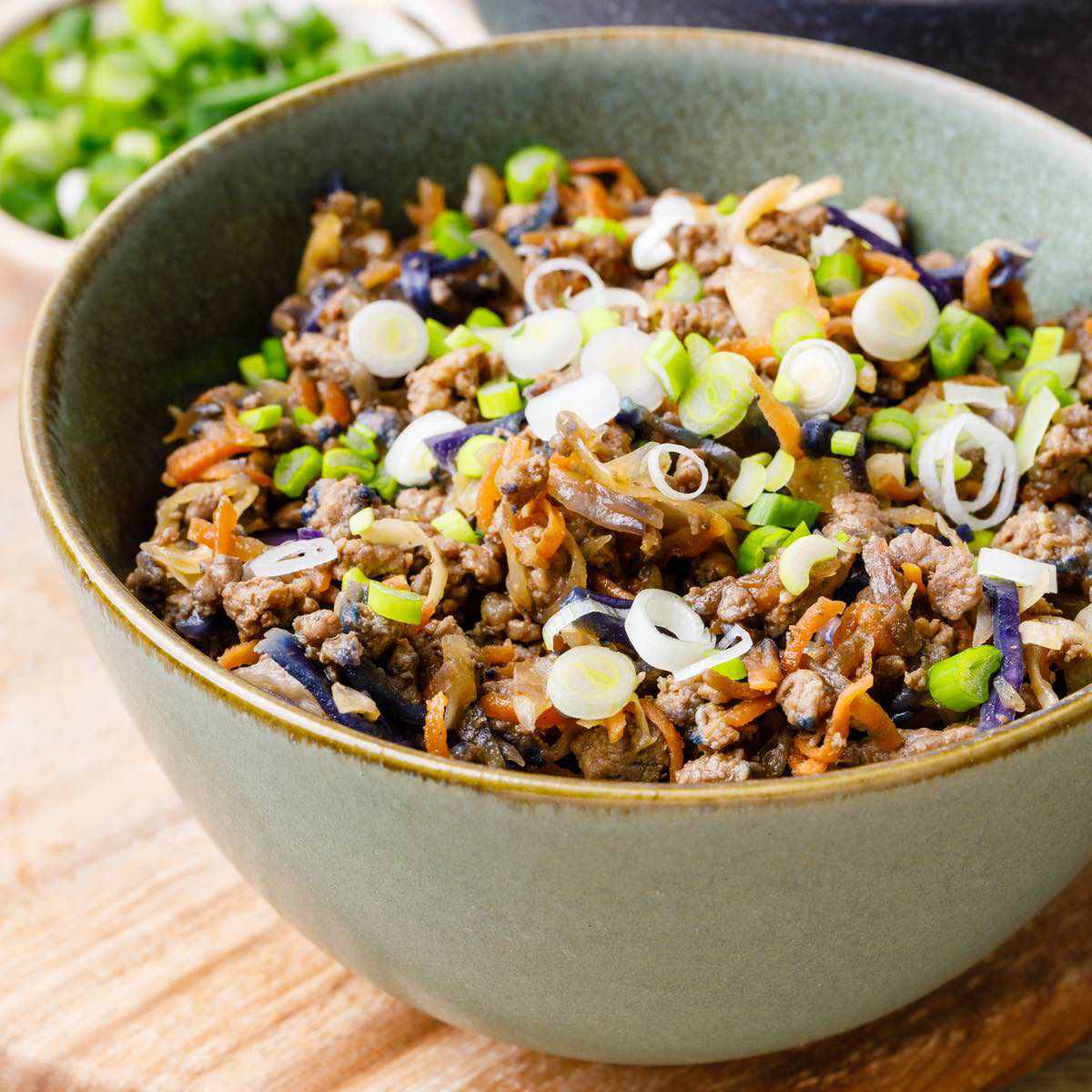 Keto Egg Roll in a Bowl 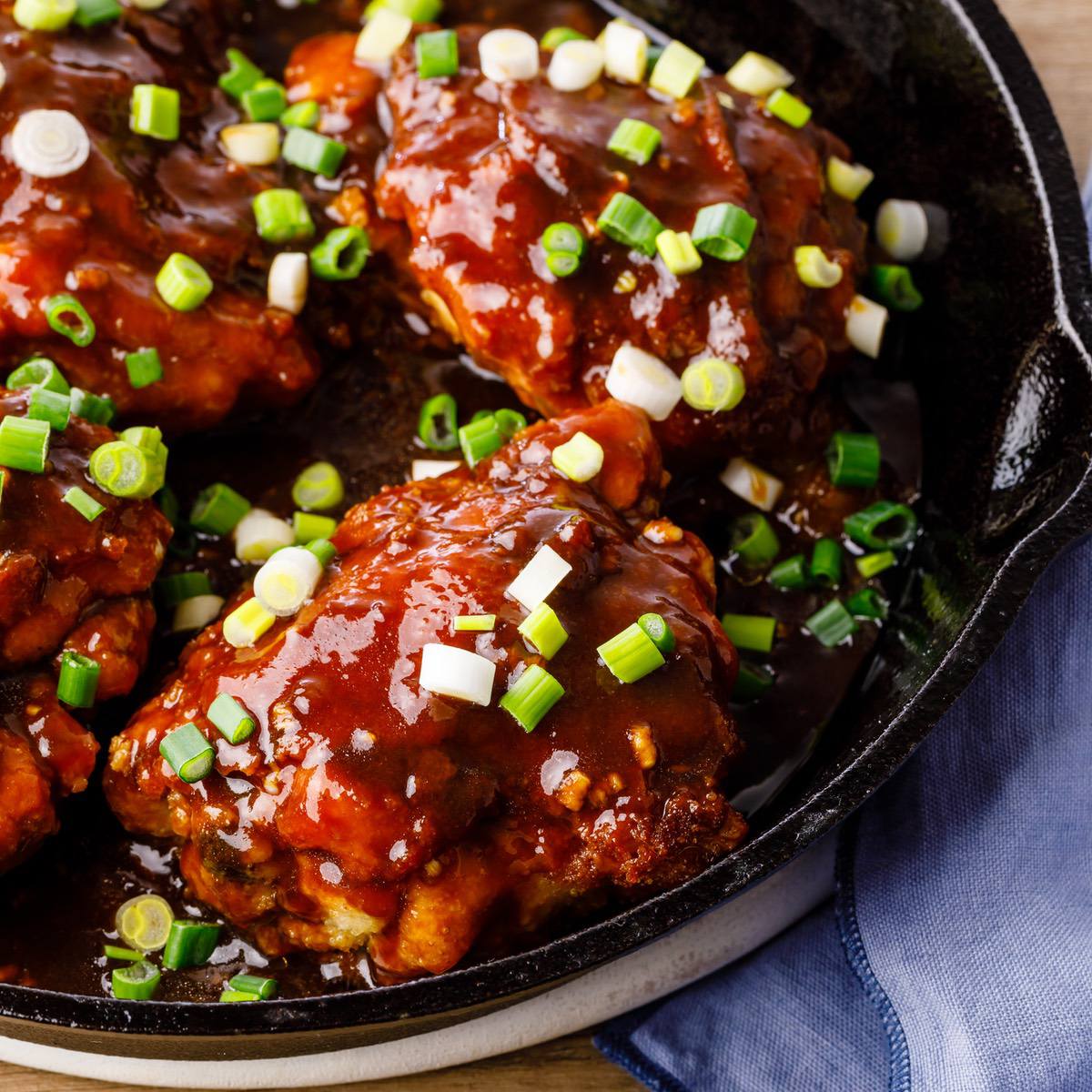 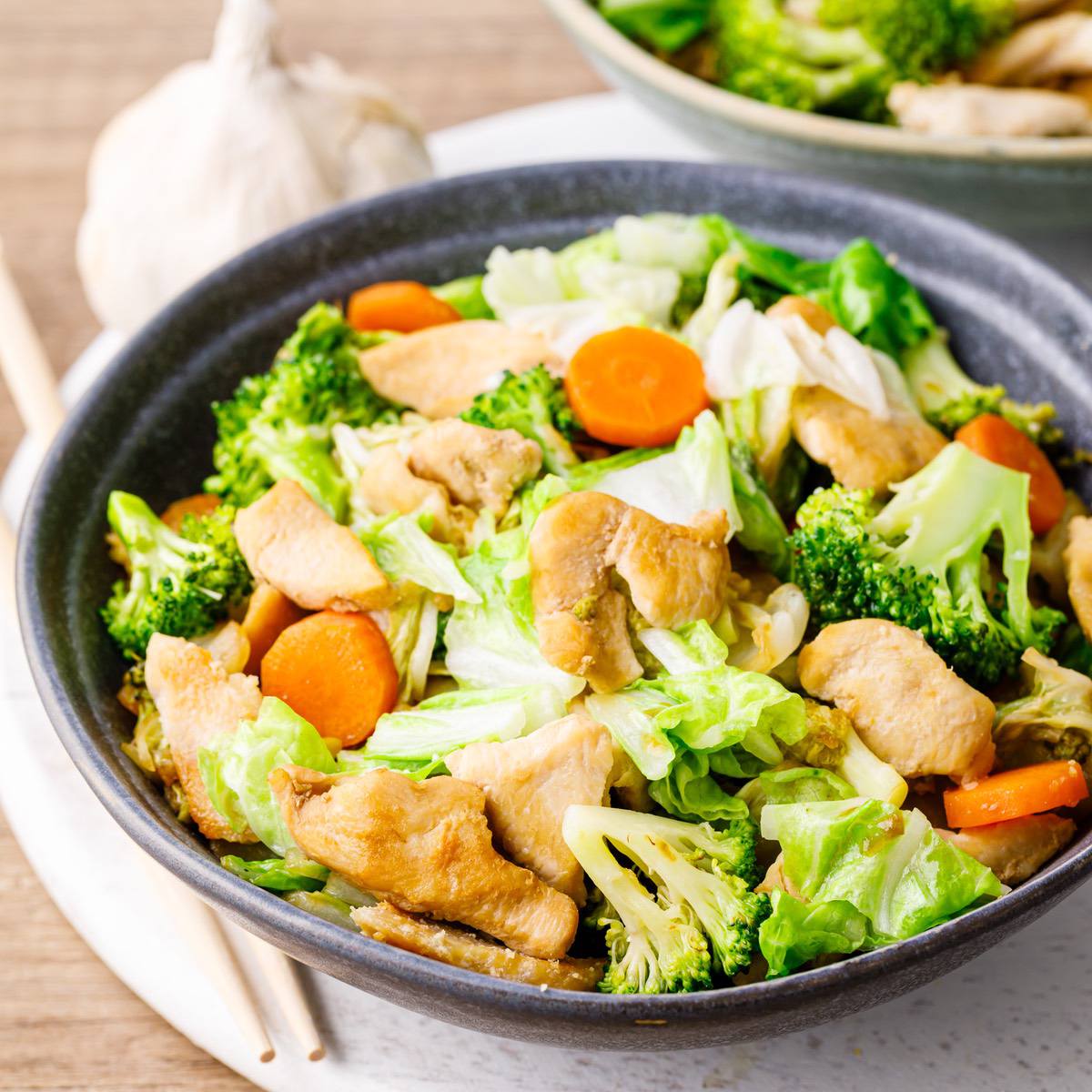 Since soy sauce is on the higher end of things when it comes to sodium content, it’s usually recommended to stick with smaller serving sizes of soy sauce for keto dieters. With that in mind, here is how a single tablespoon serving of soy sauce breaks down nutrition-wise:

If you’re trying to limit your sodium intake, or you’re just looking for a more general soy sauce substitute that you can use in keto recipes, then feel free to try out one of the following keto-friendly alternatives: