Meat is a hugely popular staple item for keto dieters because it provides solid amounts of both protein and dietary fat, the two main macros that keto dieters are looking for. With that being said, not all types of meat are equal. For example, today we’ll be taking a close look at a popular type of cured meat ham. 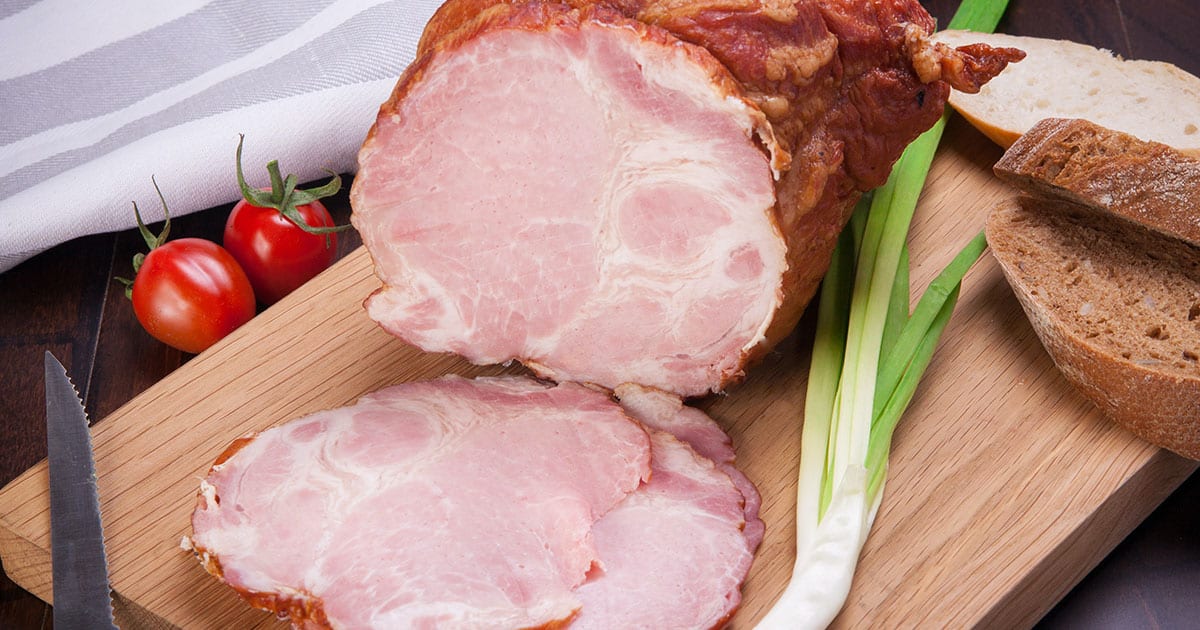 Is ham keto? Read on to find out.

What Makes Ham Such a Popular Choice for Low Carb Diets?

The very first thing that we’re going to take a look at is just what it is that makes ham such a popular low carb food option in the first place. With that in mind, here are three of the main reasons why ham is so popular:

Ham is definitely a 100% keto-friendly meat.

What makes ham such a great keto food is the fact that it offers up such an outstanding combination of protein, dietary fat, and essential nutrients all in one tasty, low carb package.

With that being said, we feel that it’s also important to point out that there are indeed certain health risks that have been associated with consumption of cured meats like ham, however it’s impossible to cast a blanket statement on all of them without leaving some good options out.

First, there is fresh ham which is the same cut of pork that has not been smoked or cured yet. Then of course you have the cured ham.

Naturally cured hams make use of just salt and spices, both of which are perfectly within keto diets and healthy diets in general. However if they have been cured with artificial preservatives and contain nitrites and nitrates, this type of cured ham is not recommended.

In addition, ham can be quite high in sodium. Normally, this is only an issue for individuals with elevated blood pressure levels who have been advised to restrict their sodium intake; for your typical keto dieter, sodium is usually a welcome addition in their diet to help with replenishing electrolyte levels.

Of course, the risks associated with ham consumption can easily be mitigated by enjoying it in moderation and by choosing varieties of ham that are naturally cured with just salt and spices rather than harmful preservatives. With that in mind, it becomes quite easy to recommend ham (in moderation) to keto dieters. 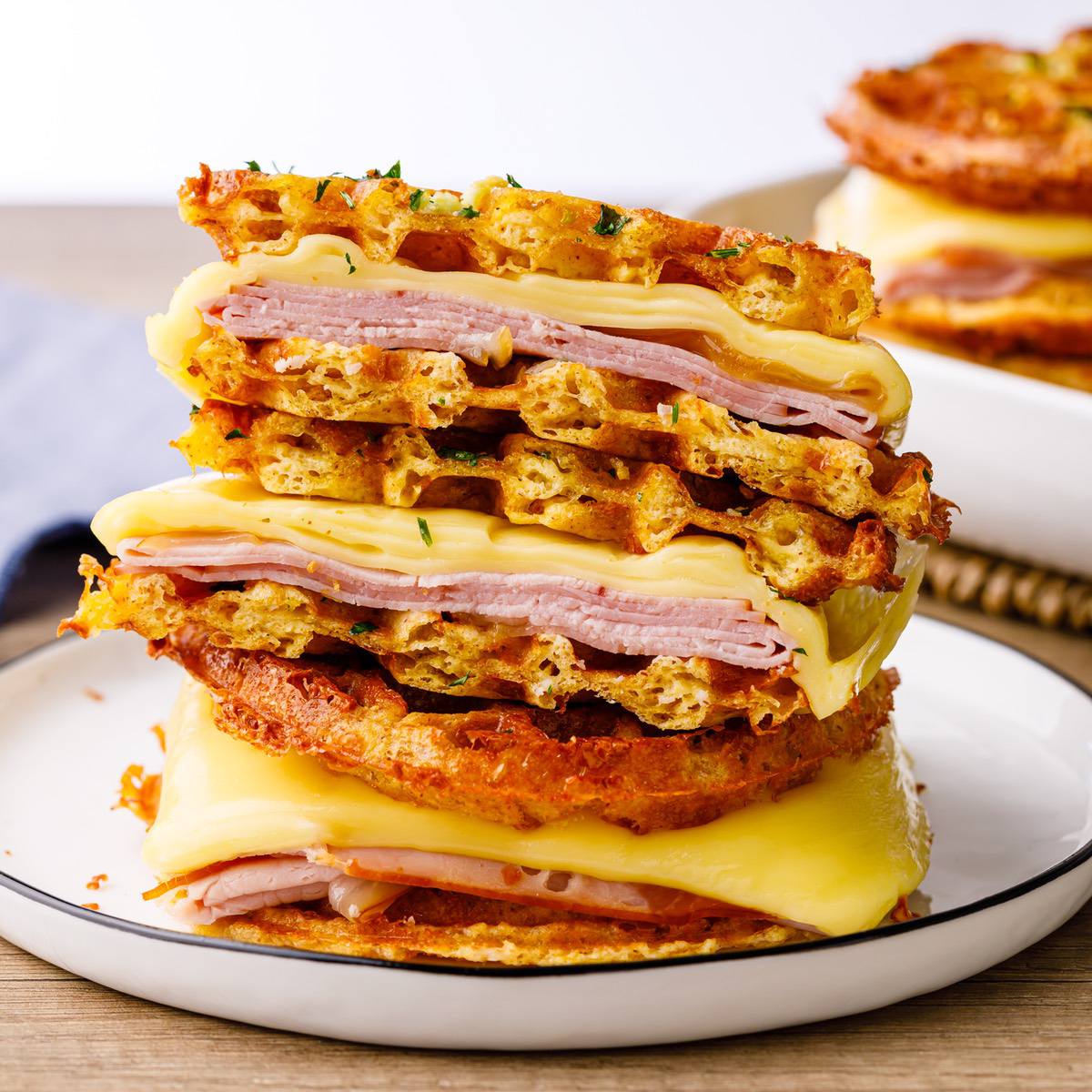 If you would rather use a different type of meat instead of ham, you’re in luck, there are plenty of viable keto options when it comes to meat. You can easily use any of the following options in naturally cured options: