One of the most famous things to come out of the keto diet is without a doubt the concept of ‘bulletproof coffee,’ which is a mixture of high quality coffee, MCT or coconut oil, and melted butter. 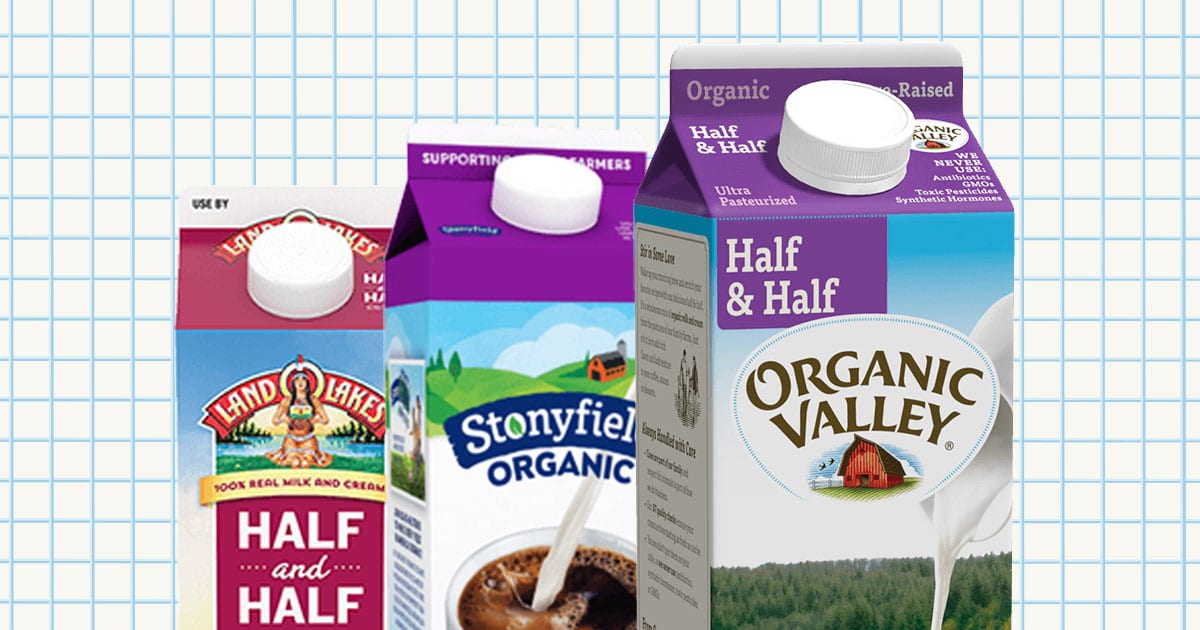 But what about other methods of making coffee? For example, what about keto dieters who prefer to make their coffee with something like half and half instead? Is half and half keto? Let’s find out.

What Makes Half and Half a Popular Choice for Low Carb Diets?

Half and half is quite popular with individuals following low carb diets for a few reasons; here are some of the more common ones:

Is Half and Half Keto?

Answering the question of whether or not coffee creamer is keto-friendly can be rather interesting. A lot of people panic immediately at the thought of including milk in their keto diet because of its high sugar content.

Further complicating matters is the fact that most of the internet seems split 50/50 on whether or not it’s keto or not.

It all comes down to personal preference and what you’re allowing for your own daily carb total.

If you have room for 50 grams of carbs in your daily macro count? Then by all means, half and half can be considered keto-friendly and you can add a bit into your coffee without worry.

On the other hand, if you’re running a more strict version of the keto diet and your daily carb limit is 10 grams or less, then it’s probably a good idea to pass on half and half in favor of something with less carbs.

Half and Half Nutrition Facts

Considering that a typical serving size for half and half is one tablespoon, here is exactly how that same serving size will break down nutrition wise:

Keto Half and Half Alternatives

Luckily for keto dieters, there are plenty of alternative options for anyone who would rather not use half and half. You can quite easily replace half and half with any of the following substitutes: