Bread is without a doubt one of the most popular types of food that keto dieters search out low carb alternatives for. Whether it’s recipes for making your own homemade cloud bread or just picking up low carb options like Ezekiel Bread from store shelves, there’s no denying that keto dieters love their bread. 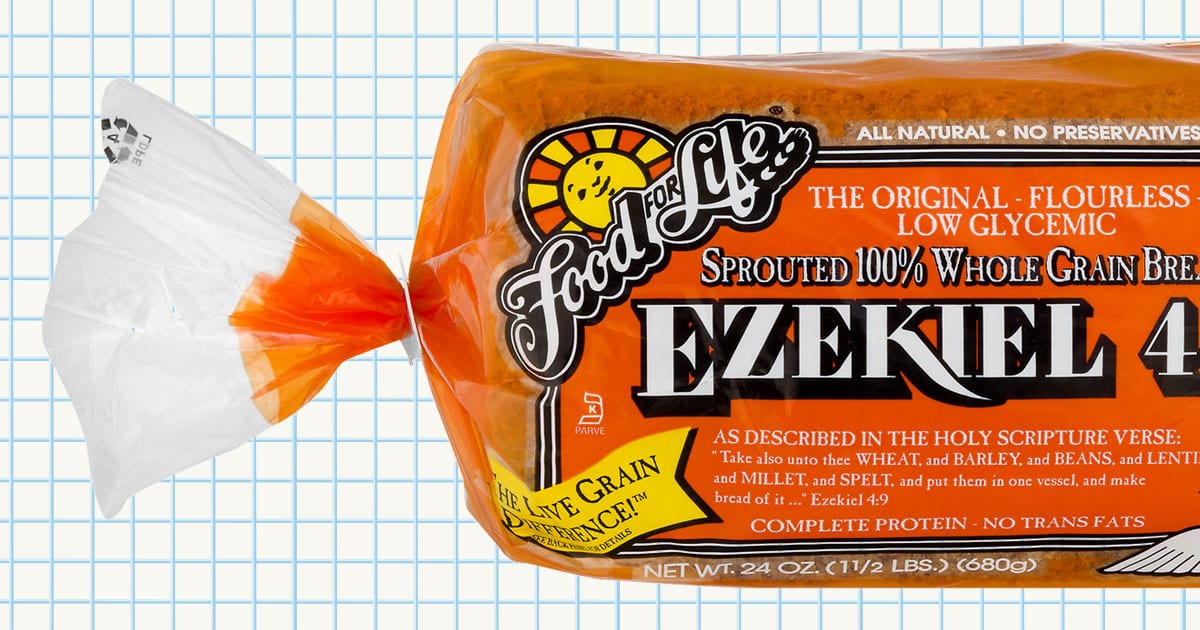 But is ezekiel bread keto?

Today, we’ll be taking an in-depth look at this popular low carb brand variety in order to definitively answer that question.

What Makes Ezekiel Bread Such a Popular Choice for Low Carb Diets?

There are a few key reasons why ezekiel bread has seemingly exploded in popularity as of late:

Ezekiel bread is most definitely a keto-friendly bread option – provided you can spare the macros for it.

Some keto dieters do well consuming up to 60 grams of carbs per day. Others yet have to really limit themselves to 10 grams (or less) or they risk kicking themselves out of ketosis.

As long as you can spare the macros (and as long as you’re eating it in moderation), then it’s perfectly fine to eat ezekiel bread while on the keto diet, especially since it will allow you to enjoy classic favorites like sandwiches and burgers.

Here is the approximate nutritional breakdown for a single slice of Ezekiel 4:9 bread: 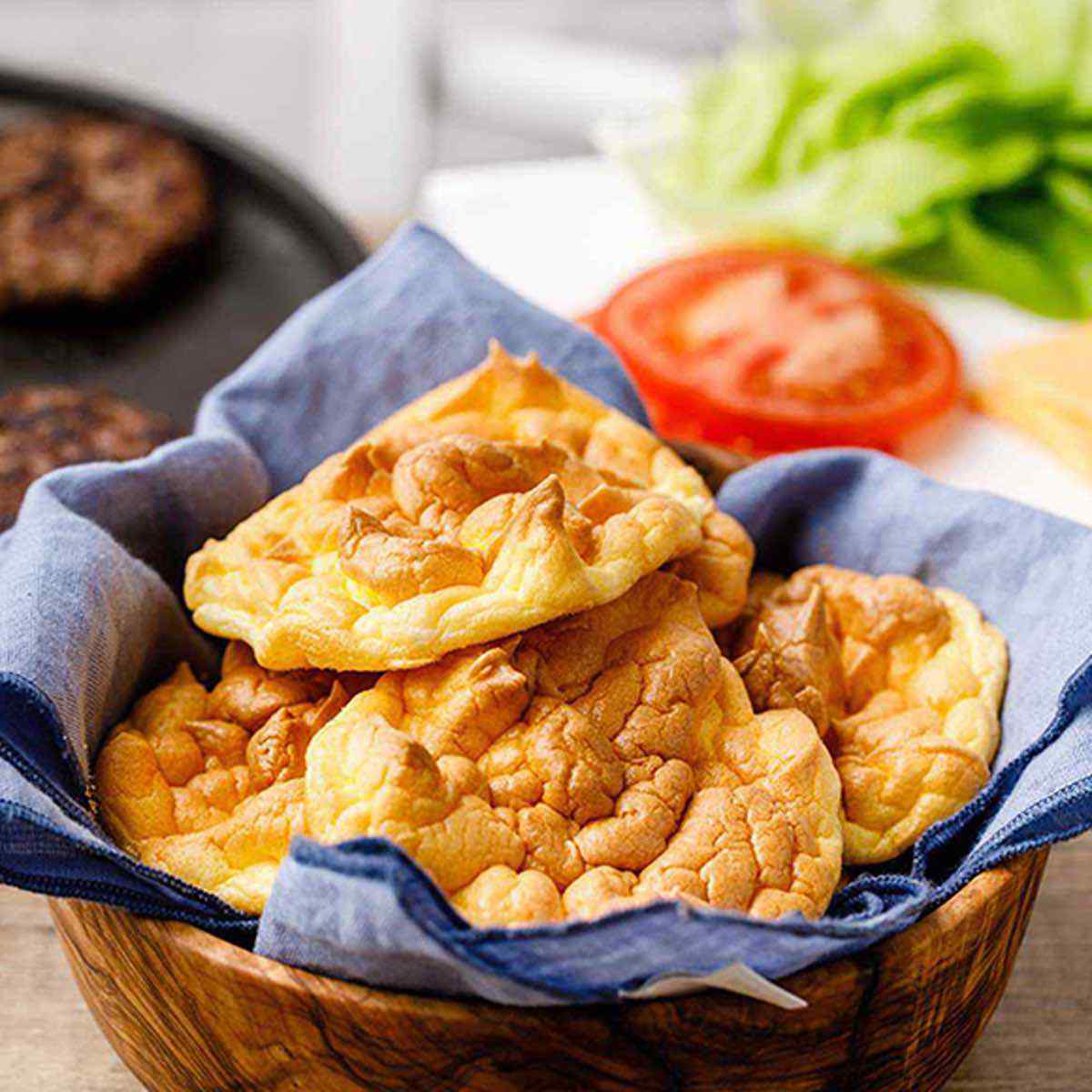 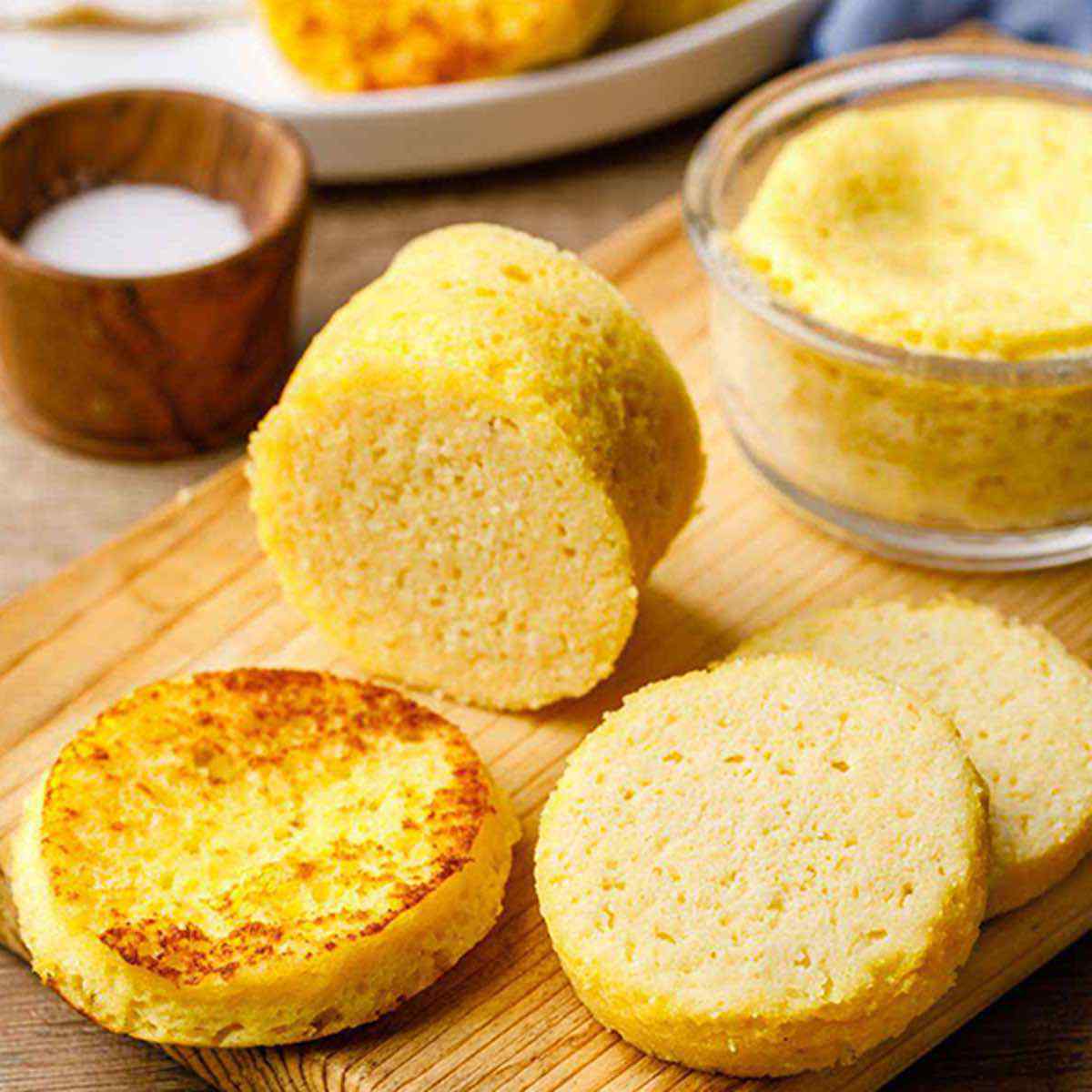 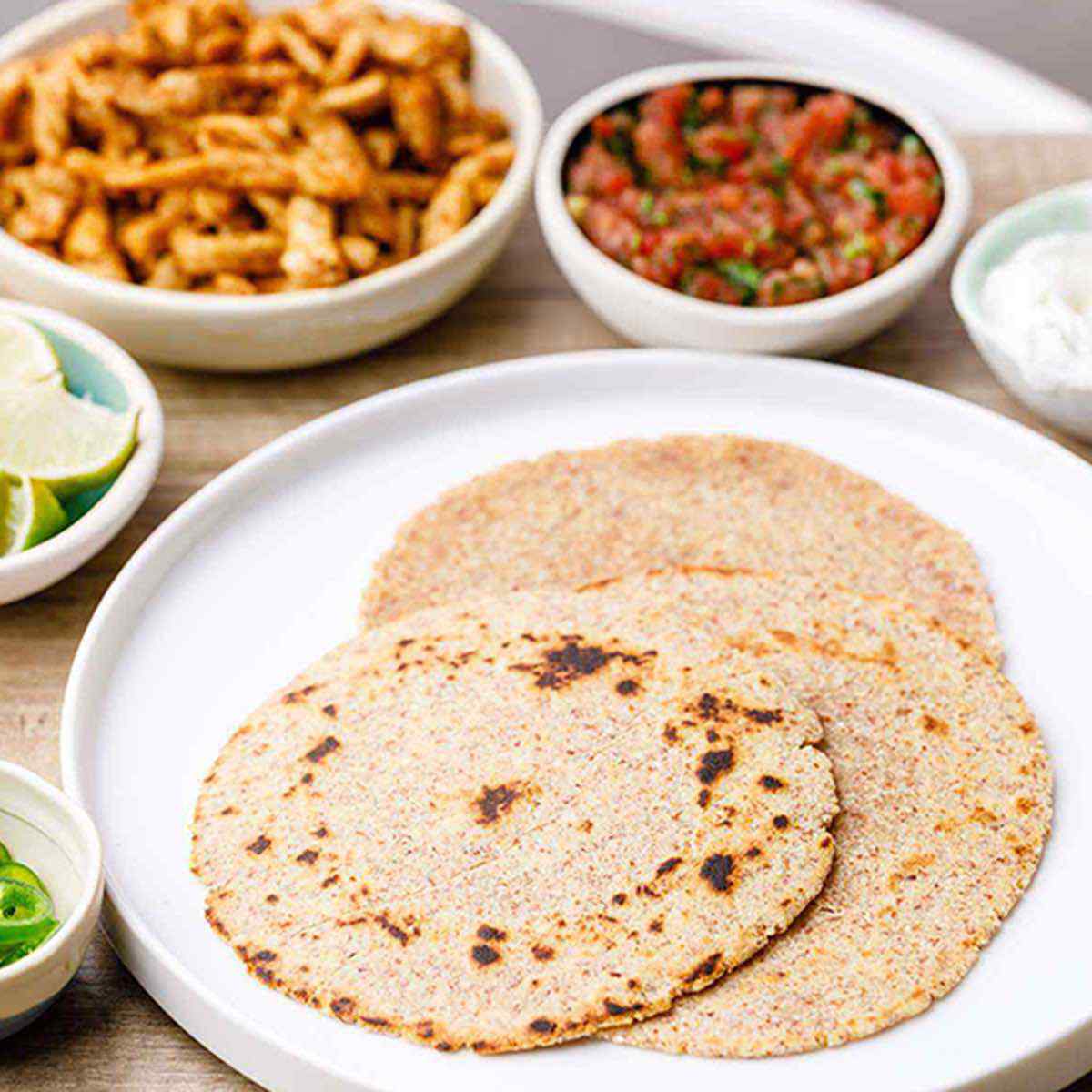 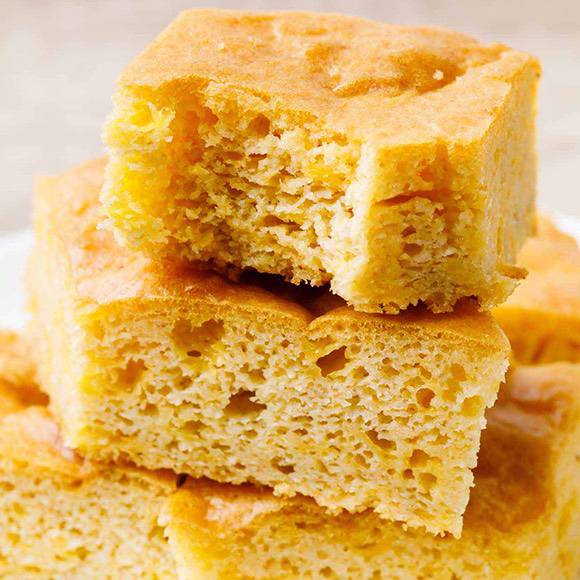 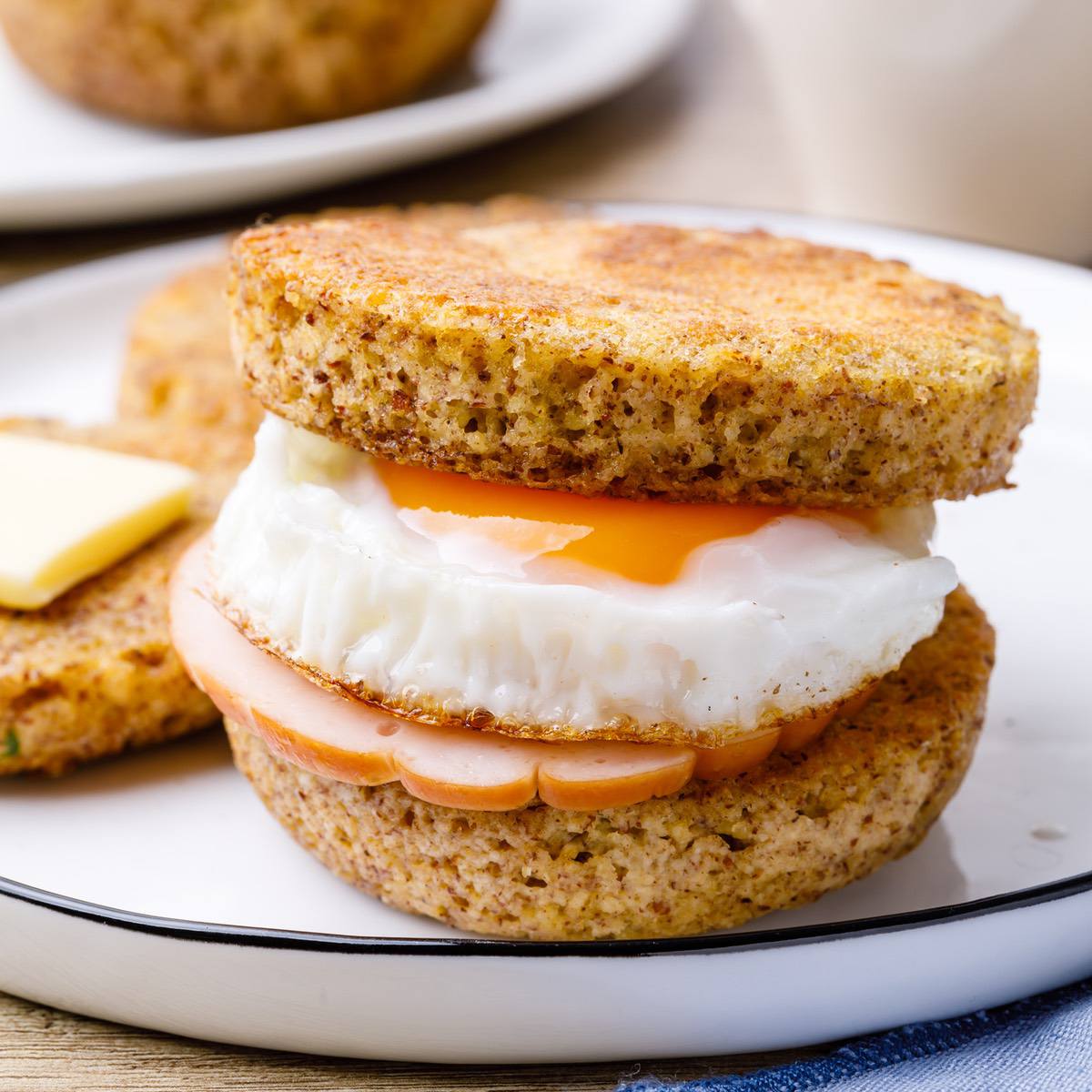 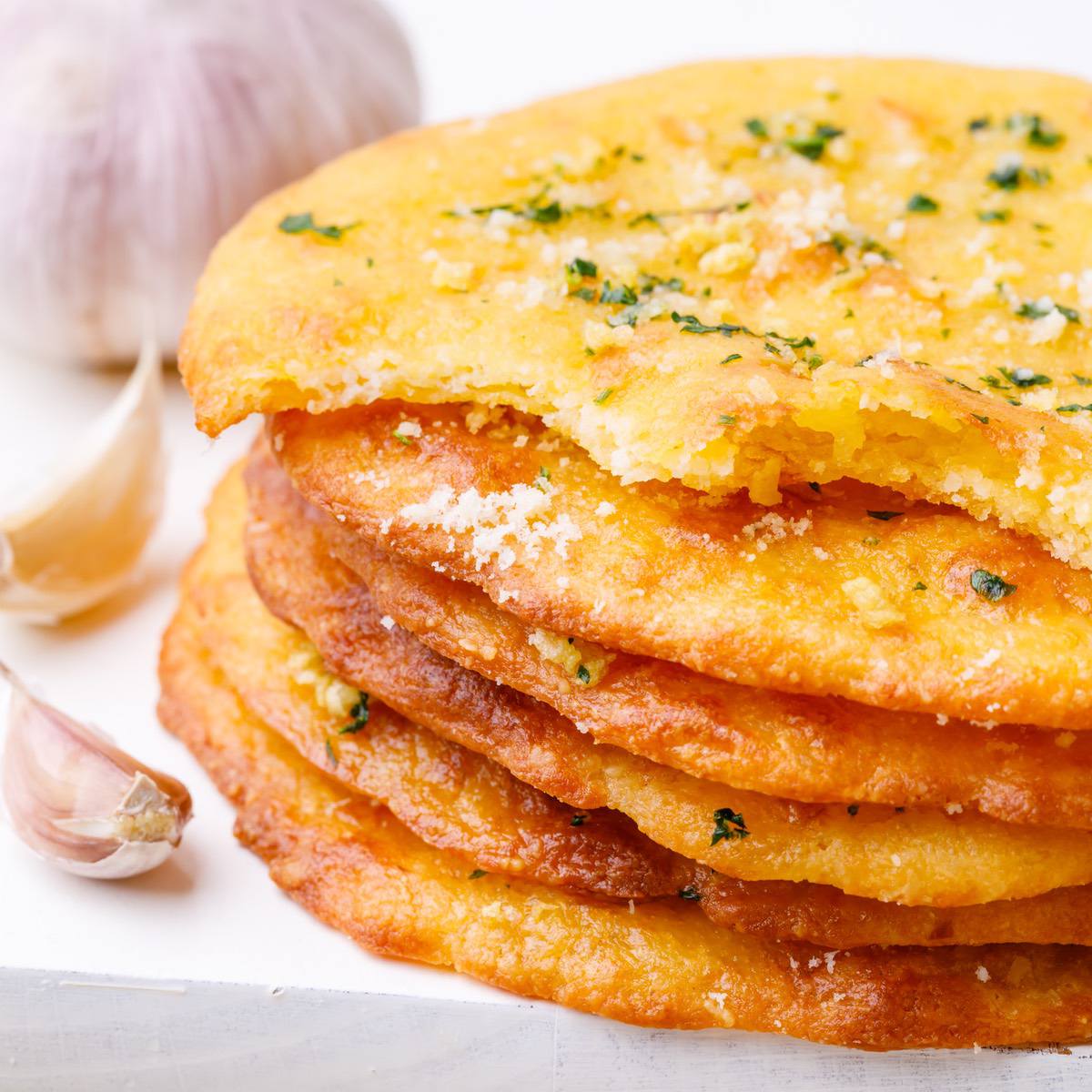 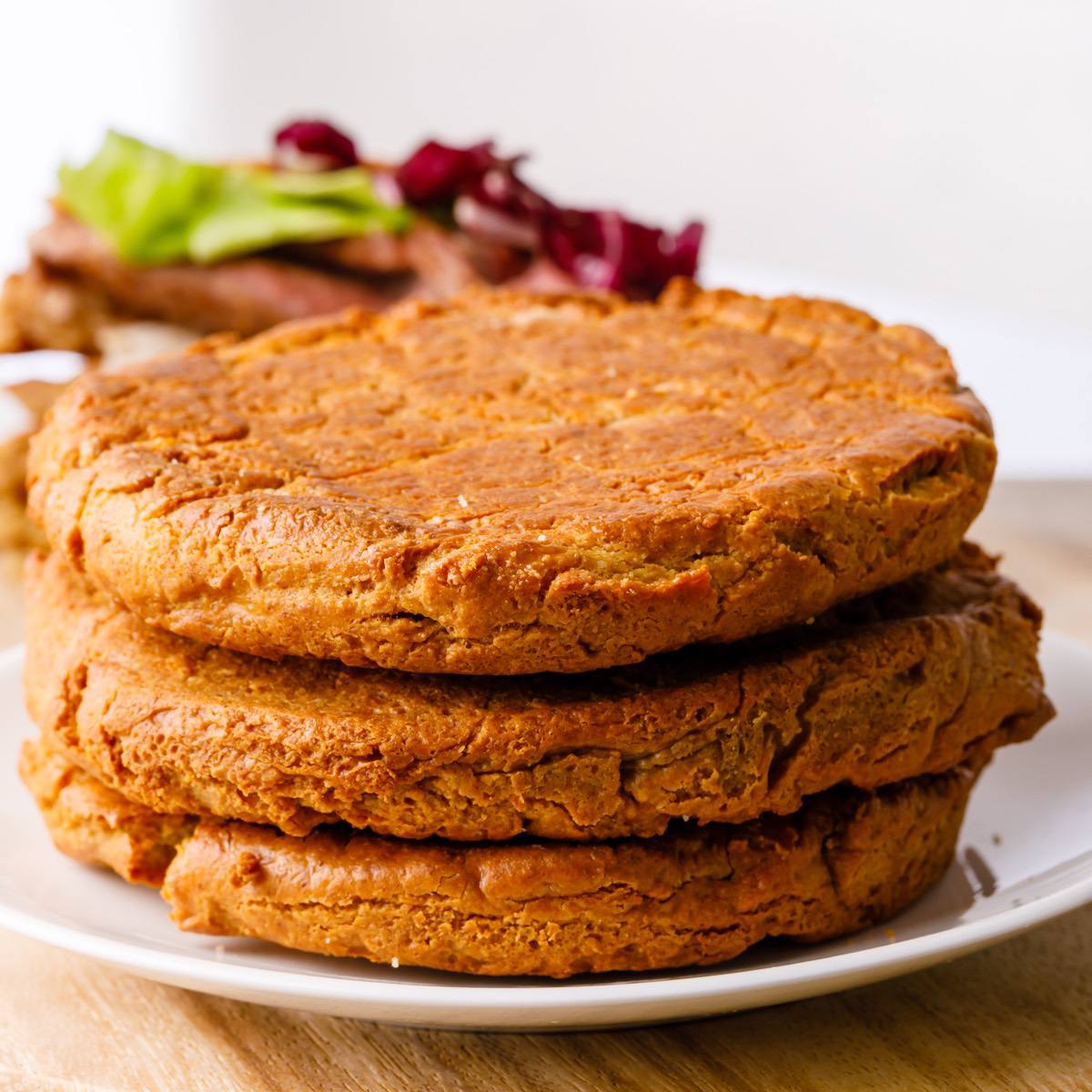 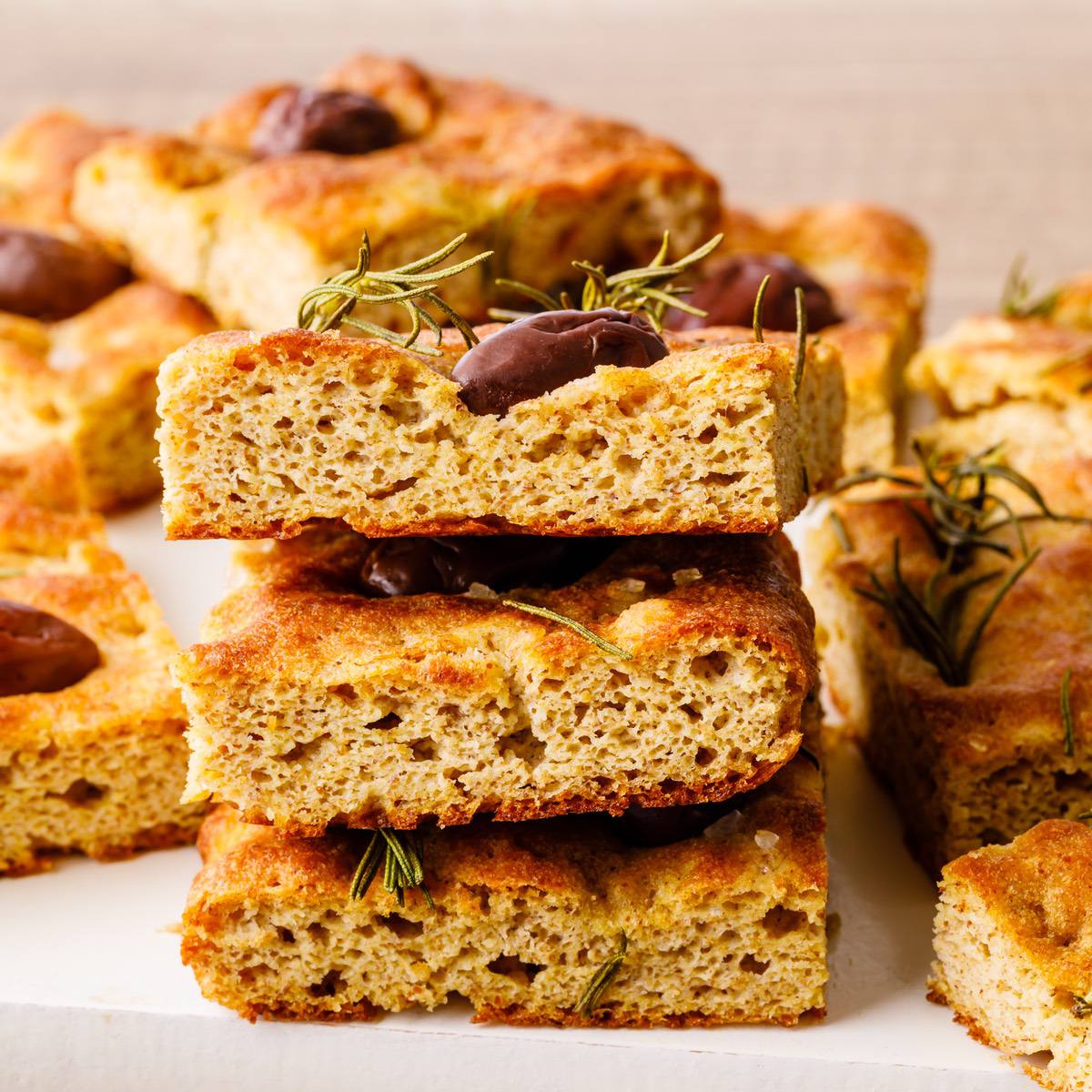 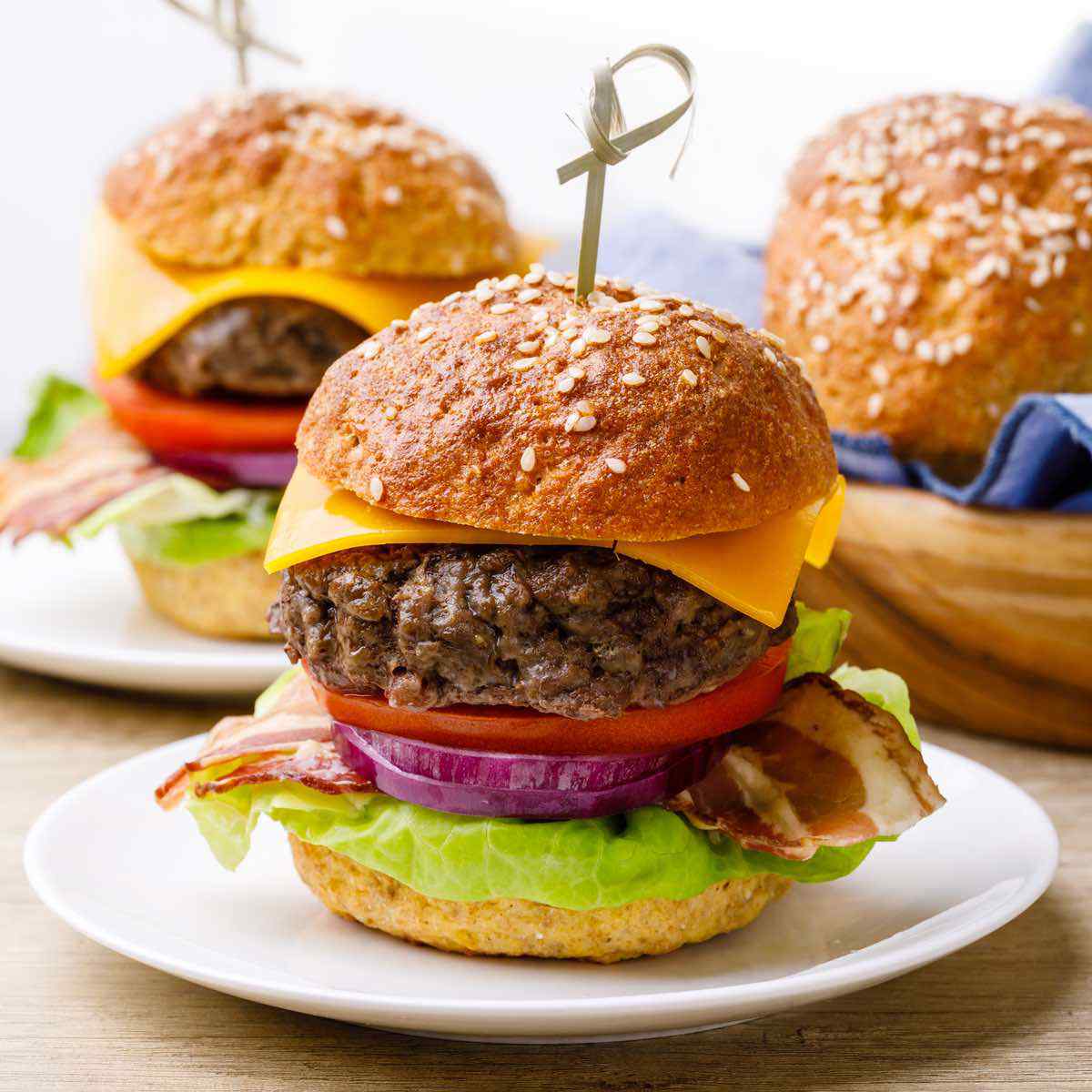 One of the biggest reasons why ezekiel bread has become so popular recently is the fact that it is indeed one of the healthiest low carb bread options that you can eat. With that in mind, here are 2 impressive (and proven) health benefits that you can gain by including ezekiel bread (or sprouted bread in general) as part of your keto diet plan:

If you’re looking for a viable keto approved substitute for ezekiel bread (or even just something that you can use for making keto approved burgers and sandwiches, you can try any of the following options: