One of the first things to be eliminated from the diet for many novice keto dieters is sugar. It’s a good thing too, especially when you stop to consider the myriad of known (and proven!) health risks associated with sugar consumption. With that in mind, keto dieters have quite a few low carb sweetening options available to them. Today, we’re going to be taking an in-depth look at one such option: erythritol. 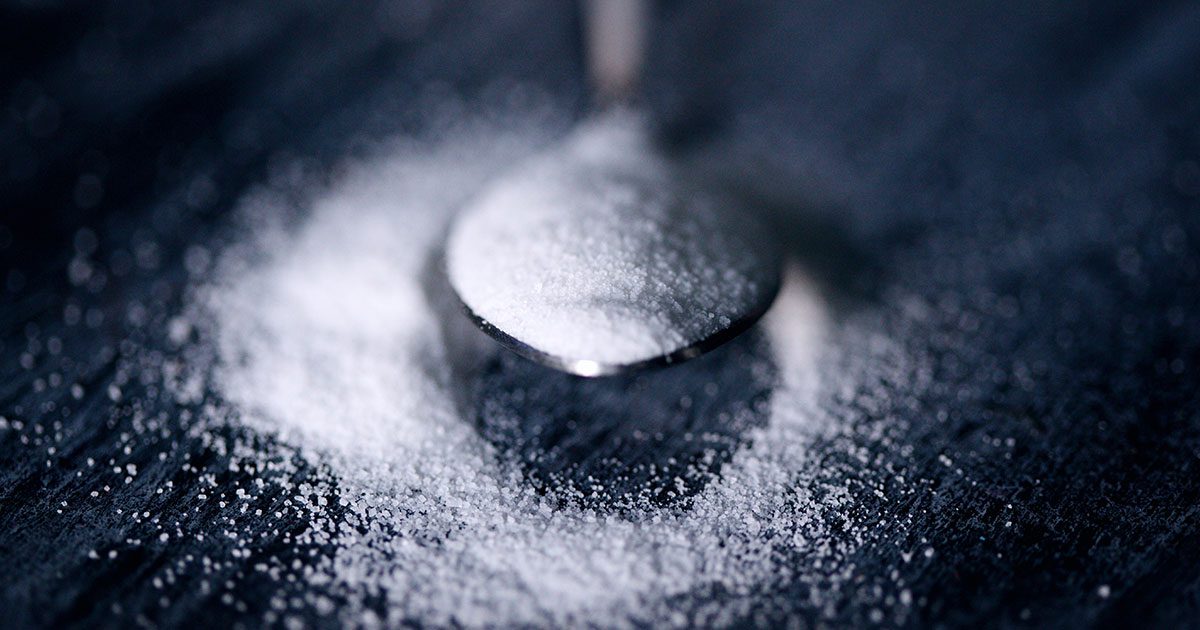 What Makes Erythritol Such a Popular Choice for Low Carb Diets?

The first thing that we’re going to look at is just what it is that makes erythritol such a popular choice for individuals on low carb diet plans. In no particular order, here are three of the main reasons why erythritol is so popular:

While there are definitely more popular sweeteners like Stevia available to keto dieters, erythritol will still work due to the fact that it’s a zero calorie option with a bare bones carb content.

Erythritol also tends to only be about 70-80% as sweet as regular sugar, which means you can get away with using smaller amounts.

The only thing that you should keep in mind is some people have reported gastrointestinal issues as a result of sugar alcohol consumption. This is largely due to how quickly it passes through your system.

With that in mind, as long as you can stomach erythritol and it’s sugar alcohol content, then it’s absolutely a valid low carb sweetening option for anybody following the keto diet.

Here is the approximate nutritional breakdown for a single teaspoon (4 grams) serving size of erythritol:

If you’re not a fan of using sweeteners with added sugar alcohols like erythritol, then you can simply use any of the following alternative options as a keto approved substitute: