It’s so important to make sure that you’re eating a variety of well balanced meals while still keeping the carb content in mind. In the keto diet, we know that most green leafy veggies are fairly safe bets, while certain fruits and starchy vegetables can be a bit more confusing. For example, is eggplant keto? Let’s take an in-depth look to find out. 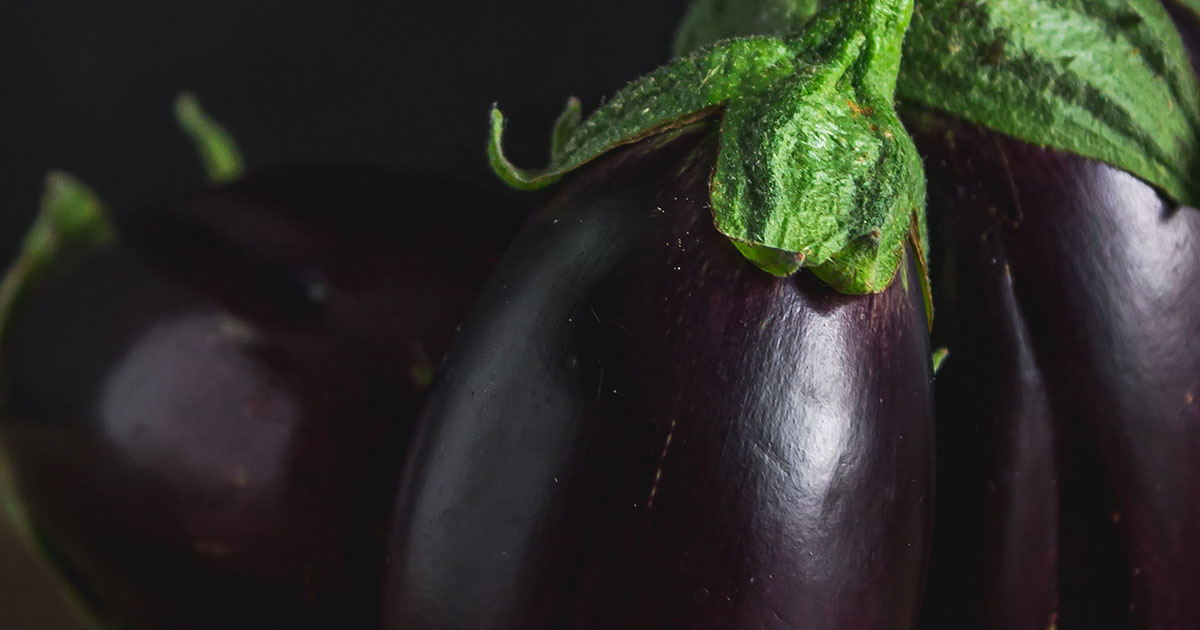 What Makes Eggplant a Popular Choice for Low Carb Diets

Many people following the keto diet love making use of eggplant to make a variety of tasty low carb dishes. Here are just a few of the reasons it’s such a popular choice amongst low carb dieters.

Yes, eggplant is 100% keto-friendly and can be safely included as part of your keto diet meal plan. You don’t have to shy away from eggplant due to its carb count; as discussed above, it’s rather low in net carbs thanks to the fact that it’s so rich in dietary fiber.

As with any carb source though, it’s vitally important that you keep track of your daily macros to make sure that you aren’t accidentally going over and knocking yourself out of ketosis.

All things considered though, if consumed in moderation, and when used to make low carb and keto-friendly dishes, eggplant makes for a fantastic dietary addition that can help cover a variety of nutritional bases.

Eggplant is obviously incredibly nutrient-dense, providing you with a wealth of essential vitamins and minerals. Here’s the approximate nutrition breakdown for about 100 grams of eggplant:

Eggplant is a surprisingly versatile fruit when it comes to nutrition. Here are a few of the main health benefits you can get by including eggplant in your diet.

If you would rather use something else besides eggplant but you don’t want to miss out on any of those yummy keto-friendly eggplant recipes, then we’ve got you covered. Try one of these eggplant alternatives. They’re all low carb and have a similar texture and/or taste, making them ideal replacement options.