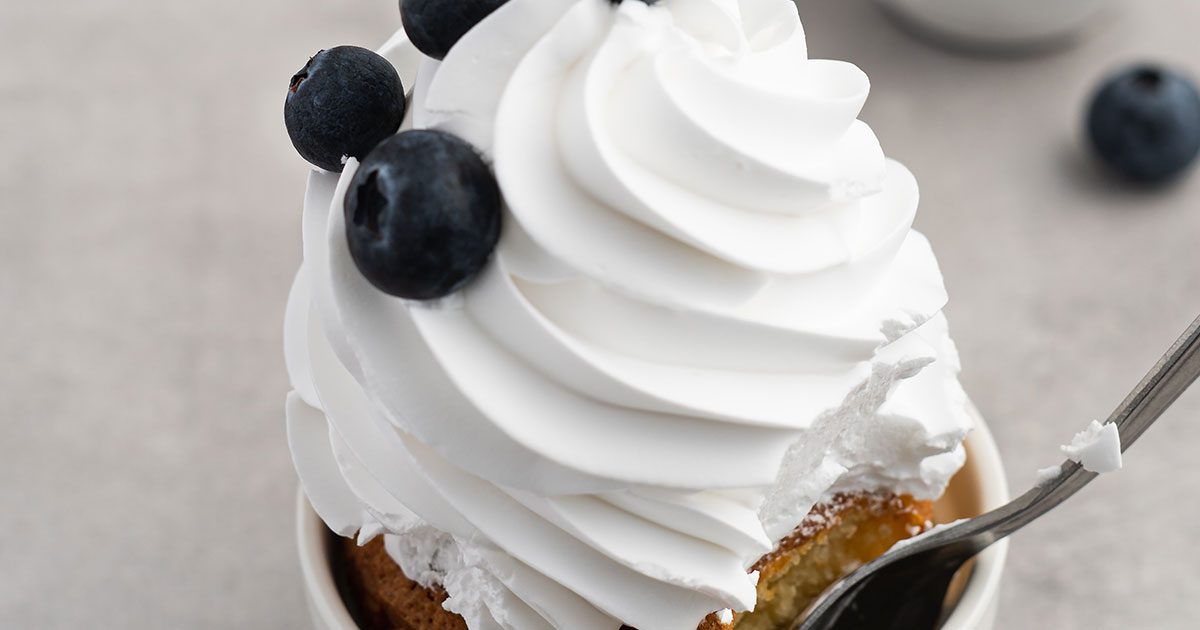 What Makes Cool Whip Such a Popular Choice for Low Carb Diets?

The first thing that we’ll be taking a look at is just what exactly it is that makes Cool Whip so popular with low carb dieters in the first place. So in no particular order, here are 3 of the main reasons why:

Answering whether or not Cool Whip is keto is actually a bit trickier than one may first think.

However, just because you can make the macros work doesn’t automatically mean it’s an ideal keto food.

Cool whip just happens to be made with a variety of rather unsavory ingredients, including artificial sweeteners, hydrogenated oils, and other additives. While it’s true that in moderate amounts, these ingredients are unlikely to cause you much issue, it’s still definitely also something to keep in mind as well.

In all honesty, you’re probably going to be much better off just using heavy whipping cream to make your own whipped cream for all of your keto diet needs. However, in a pinch (or if you’re in a hurry), then you can still use Cool Whip in moderate amounts without worrying about knocking yourself out of ketosis.

Here is the approximate nutritional breakdown for a single tablespoon serving size of Cool Whip: 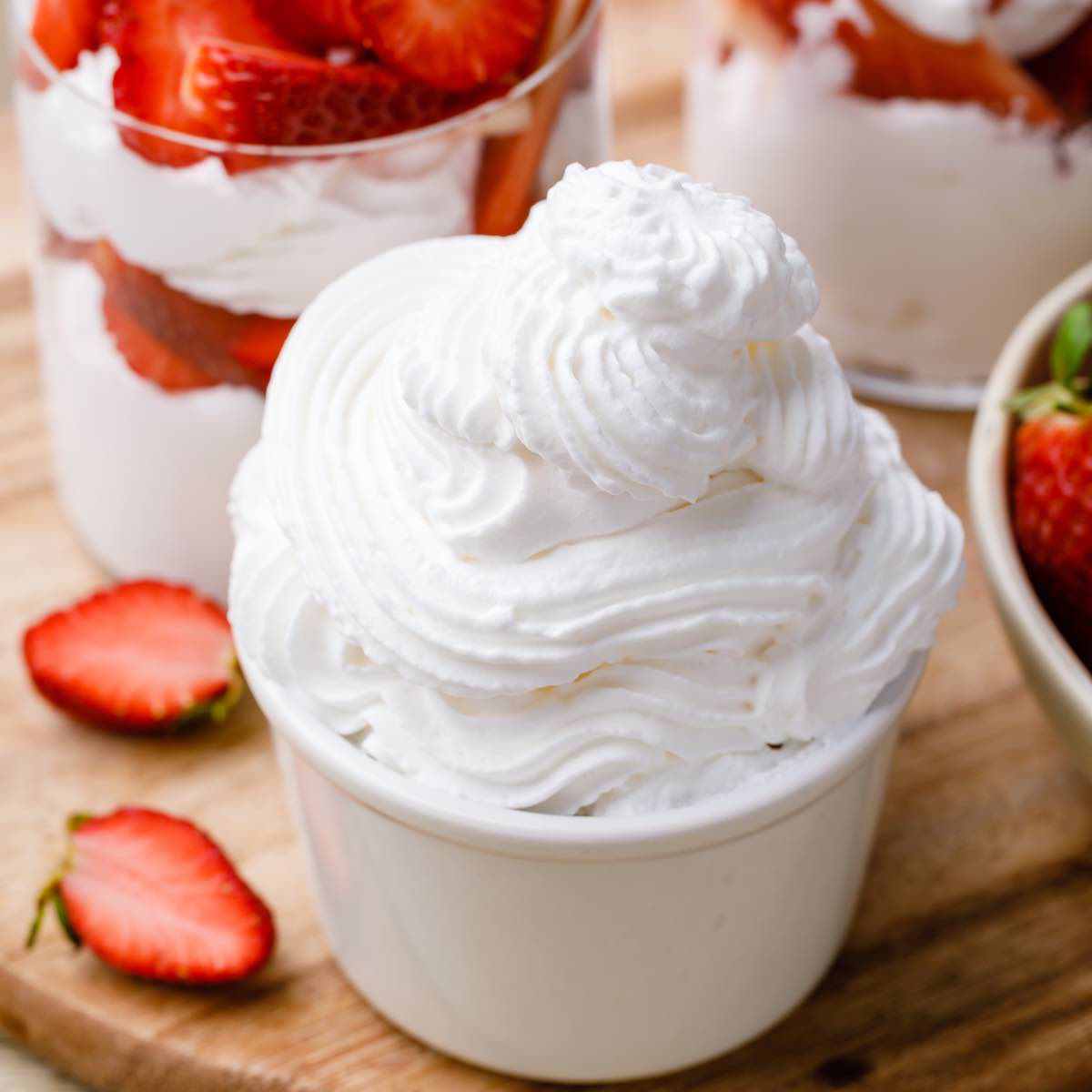 While it’s true that Cool Whip can be considered a keto-friendly topping, it’s also true that it does indeed contain a few additives that some keto dieters may want to steer clear of. If that describes you, then here are our top 3 picks for keto approved alternatives to Cool Whip: