When you first stop to think of popular keto foods, what’s the first thing that comes to mind? For many people, the answer to that question is “bacon”. After all, bacon is delicious, high in fat, and packs in more than enough protein to make it worth your while. But is bacon keto? Truly keto? Let’s find out! 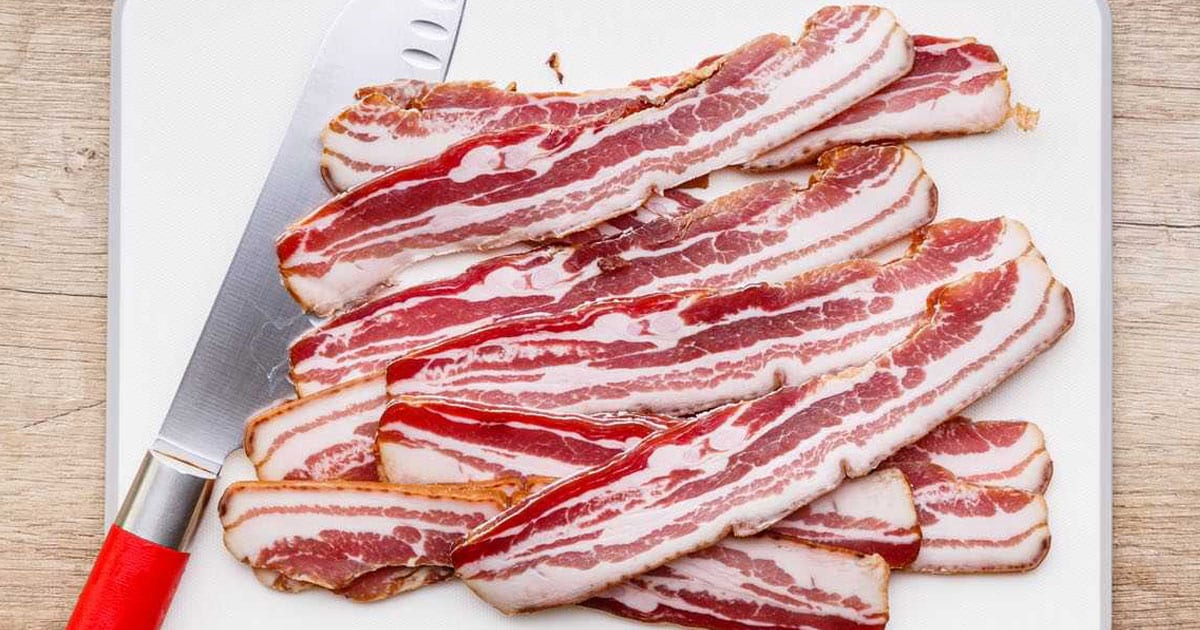 What Makes Bacon a Popular Choice for Low Carb Diets?

Bacon is easily one of the most popular food choices out there amongst low carb dieters. Here are just a handful of reasons why it’s so immensely popular:

Let’s get the rather obvious good news out of the way right off the bat: bacon is indeed 100% keto-friendly.

Now, with that out of the way, let’s examine why; along with some of the main reasons why many people still wrongfully shy away from bacon.

First and foremost, contrary to popular belief, there currently exists no evidence that saturated fat increases cholesterol, or that dietary cholesterol increases your risk of developing heart disease. In fact, by replacing saturated fats with carbohydrates (as commonly recommended in the past) has resulted in skyrocketing rates of heart disease. (1)

So now that we know that saturated fat and dietary cholesterol aren’t the enemy, let’s look at the high sodium content of bacon.

While it’s true that there are individuals who need to be mindful of their sodium intake, this is usually not an issue for anyone following low carb diets like the keto diet. Quite the opposite in fact – most keto dieters appreciate the added sodium, as it helps to replenish electrolytes lost via losing water weight. (2)

With sodium now eliminated as a negative for keto dieters, you’re left with nothing but net positives when it comes to including bacon in your diet, which is exactly why it stands as one of the all-time popular keto foods.

Since everyone has their own preferred method of cooking bacon, we thought it would be beneficial to share the nutritional breakdown for a 100 gram serving size of raw bacon: 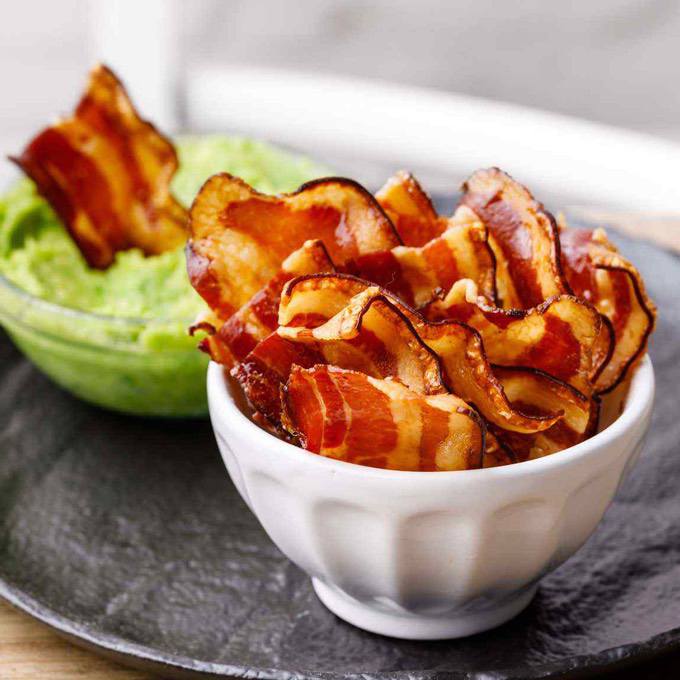 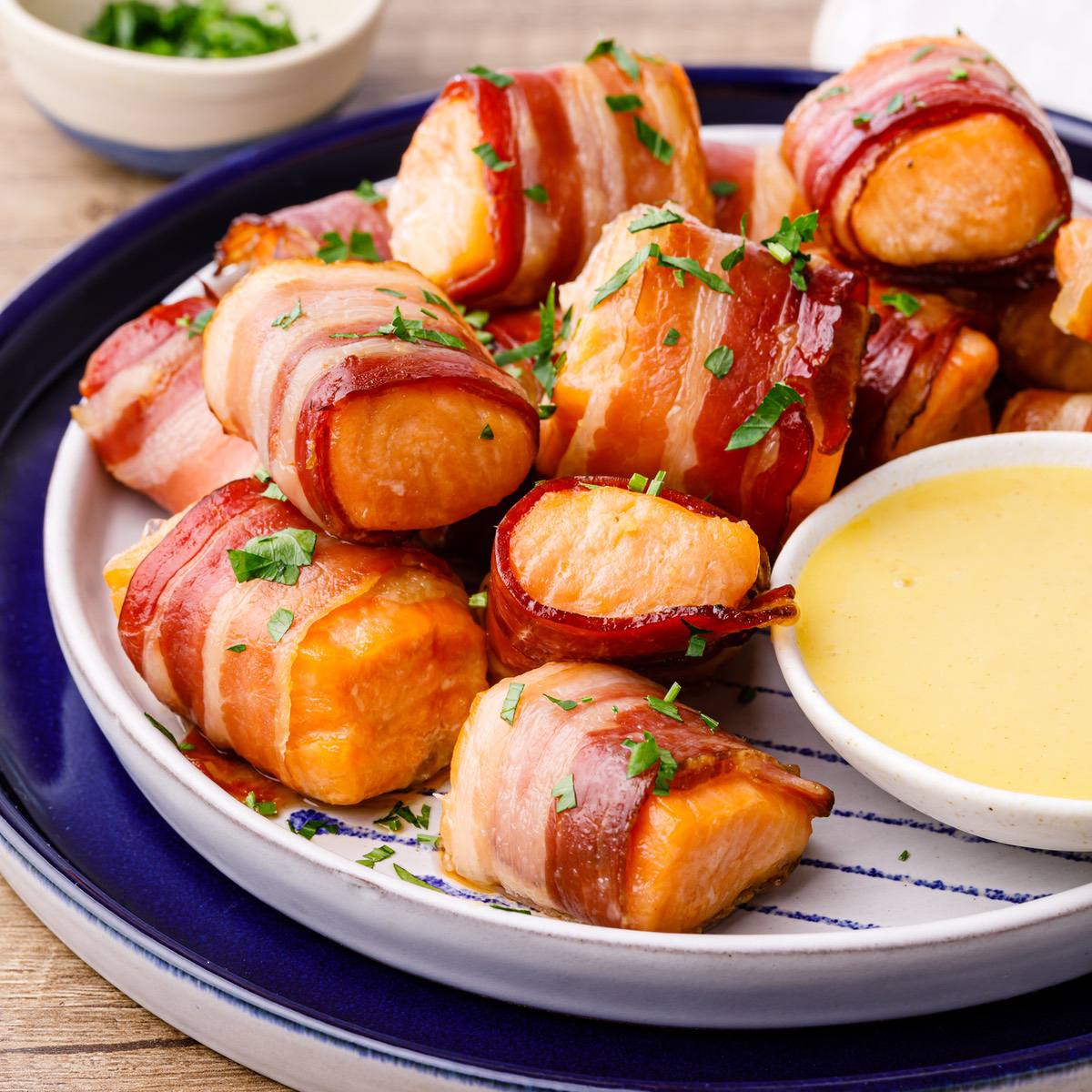 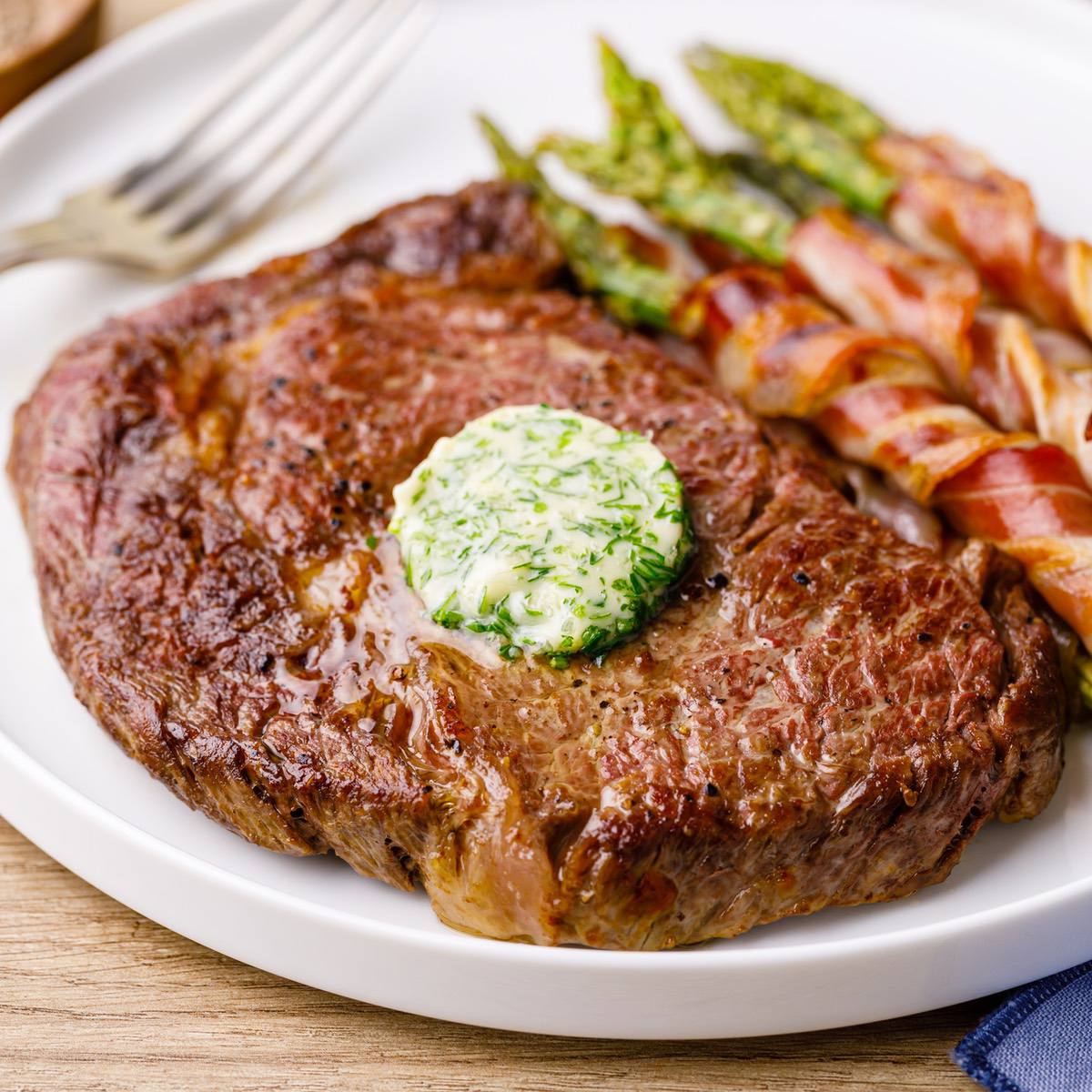 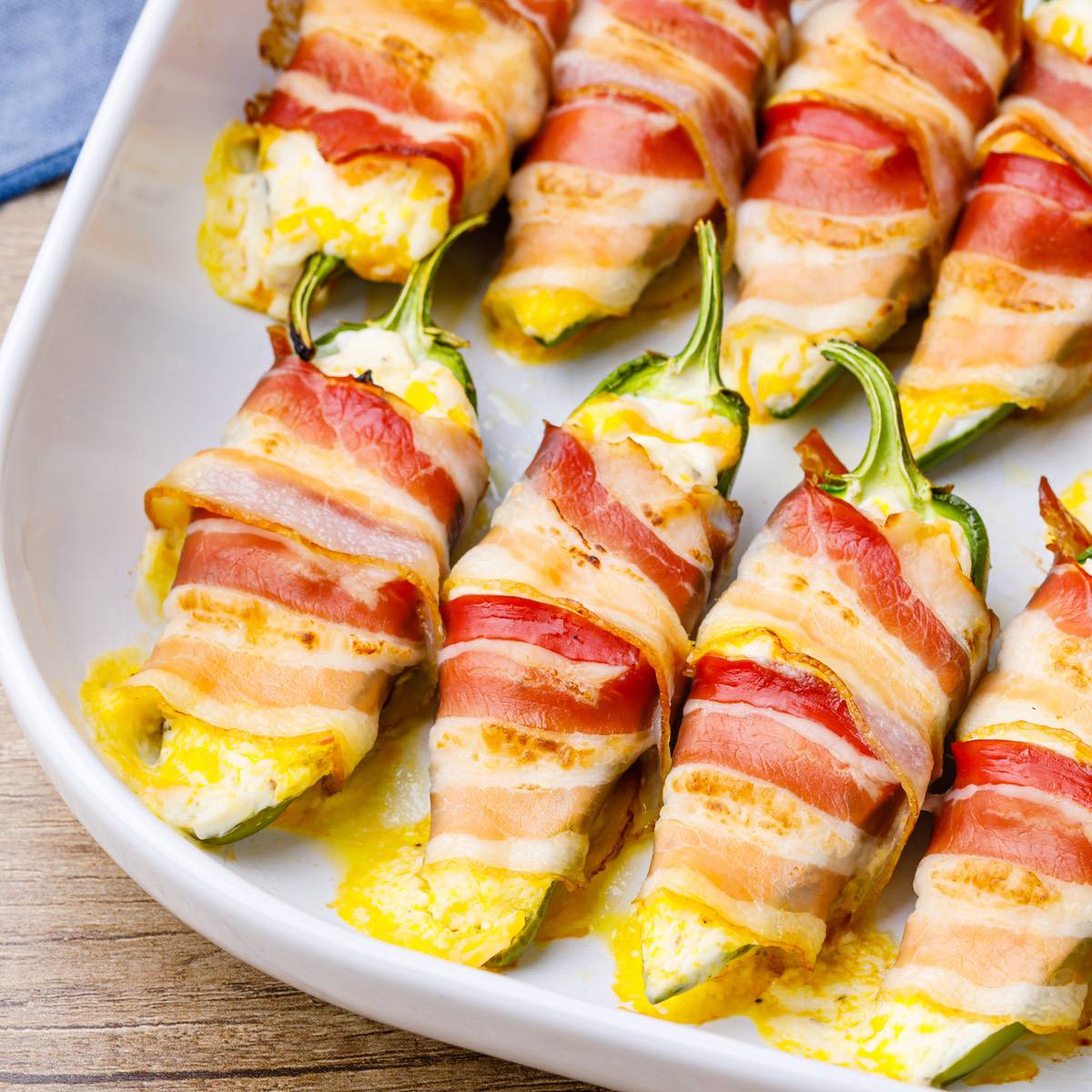 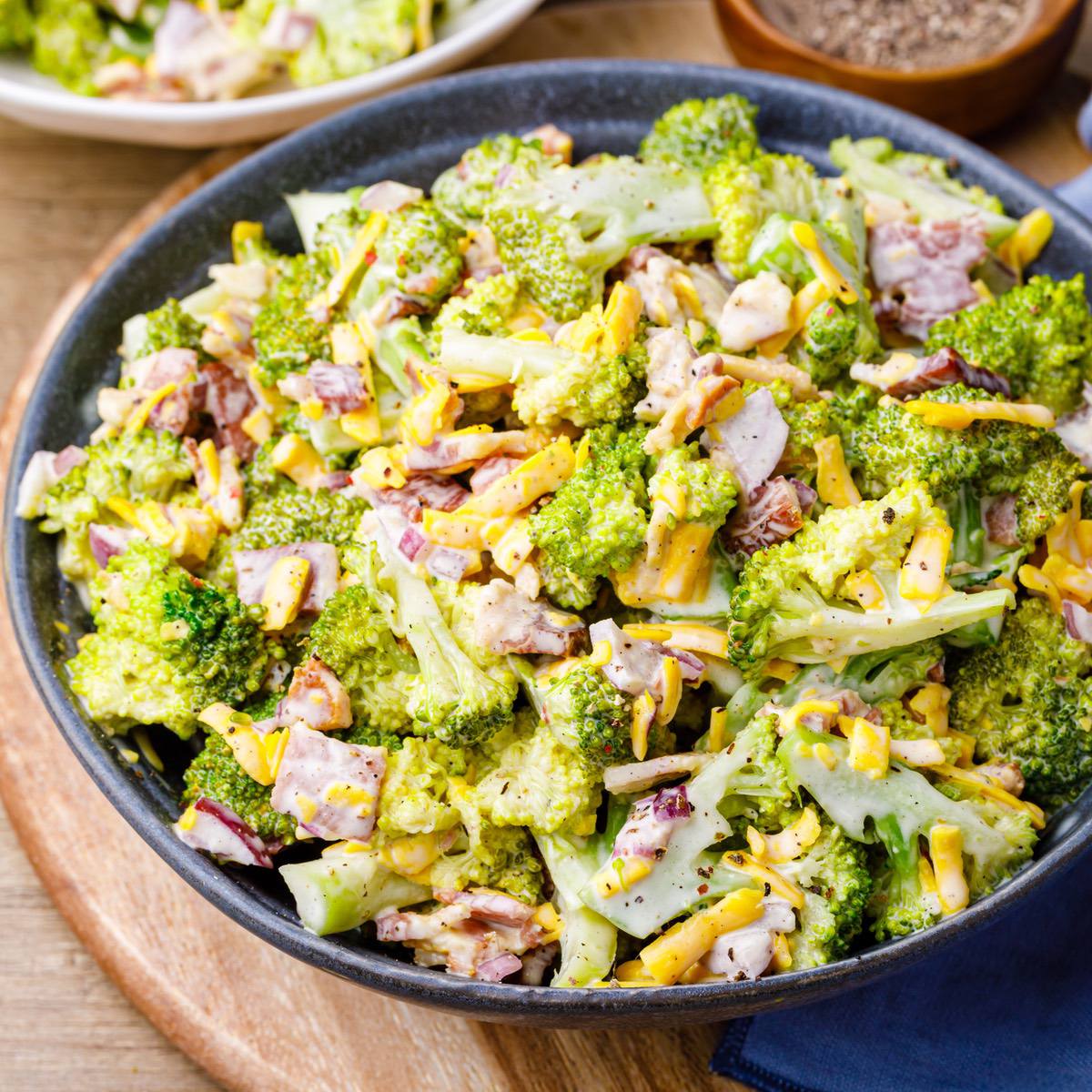 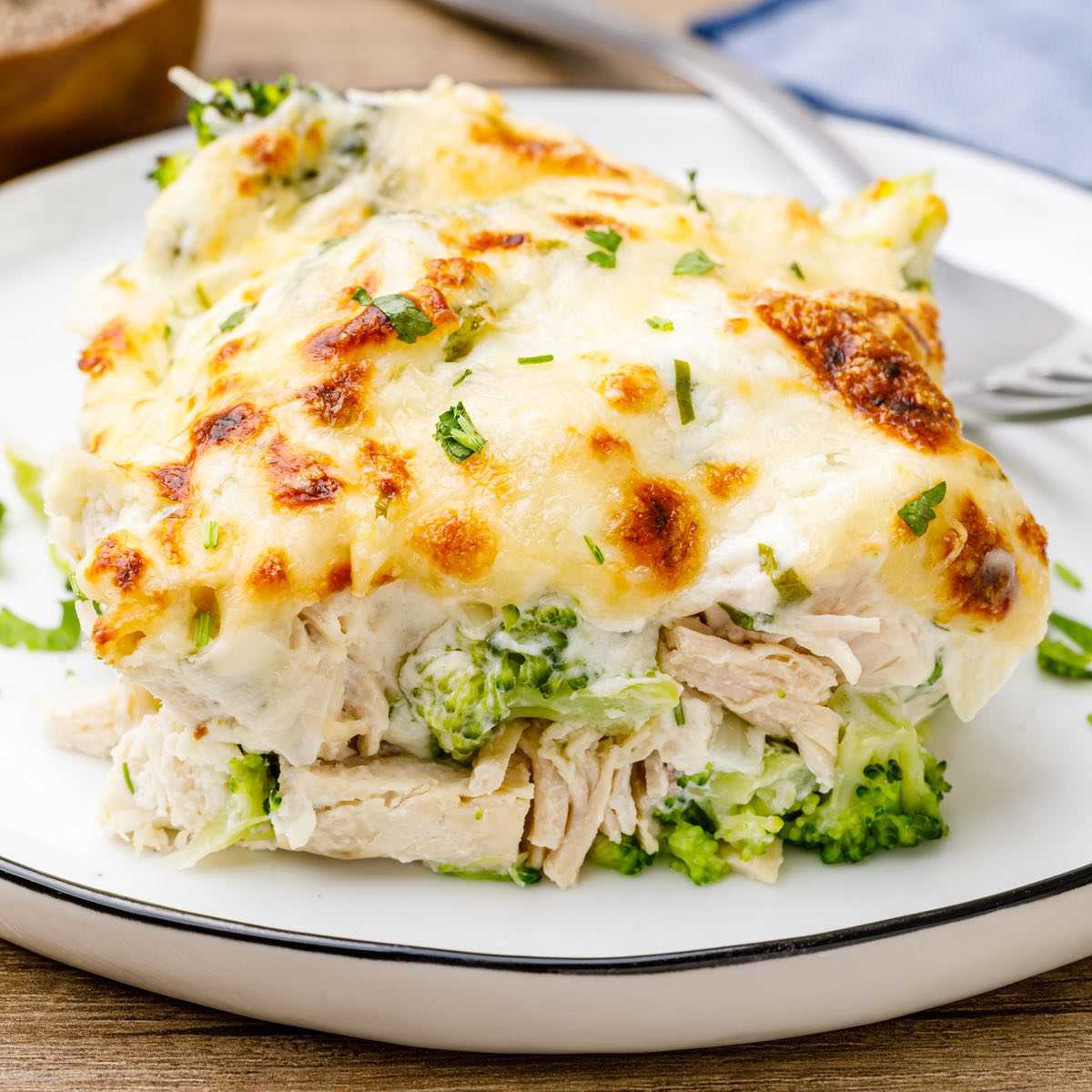 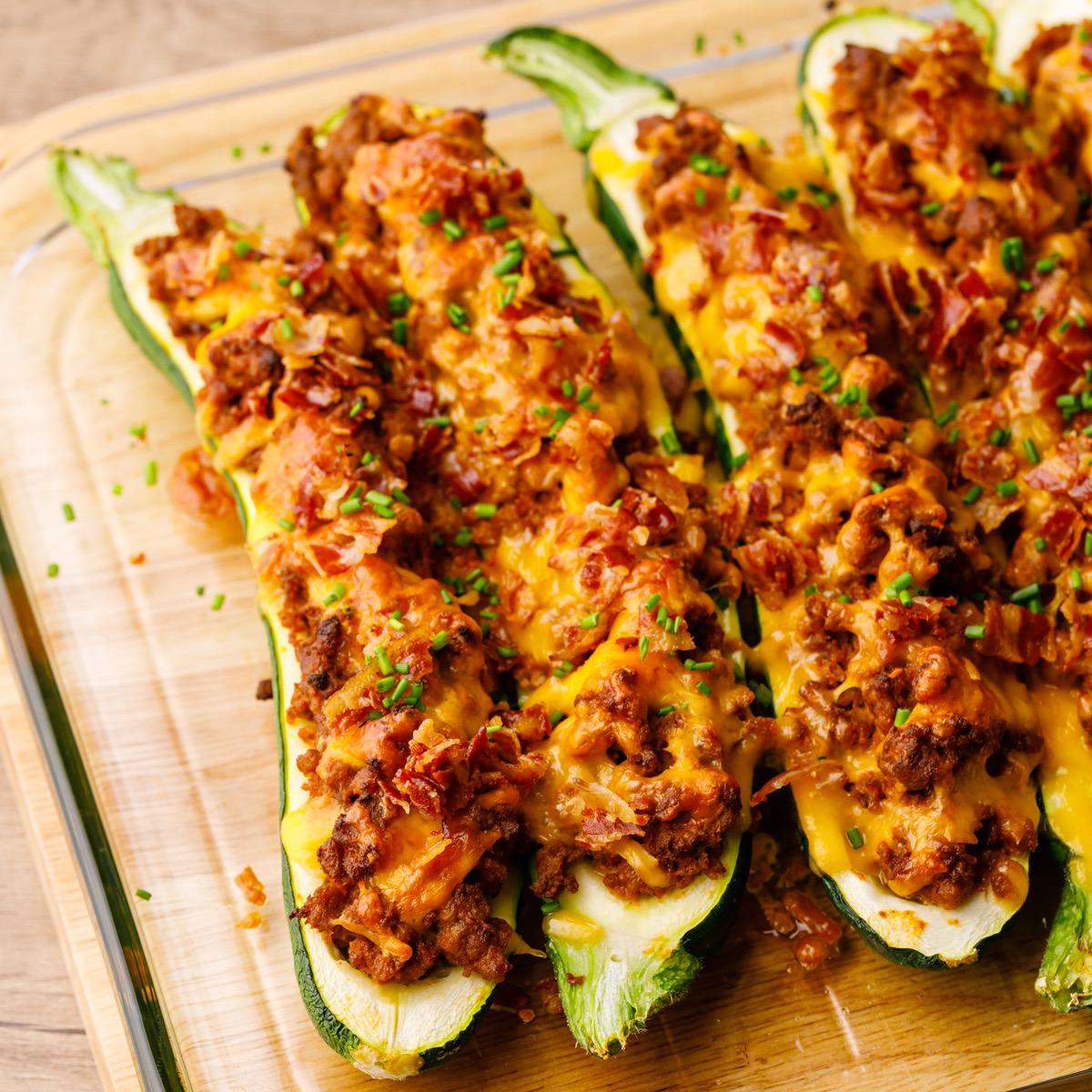 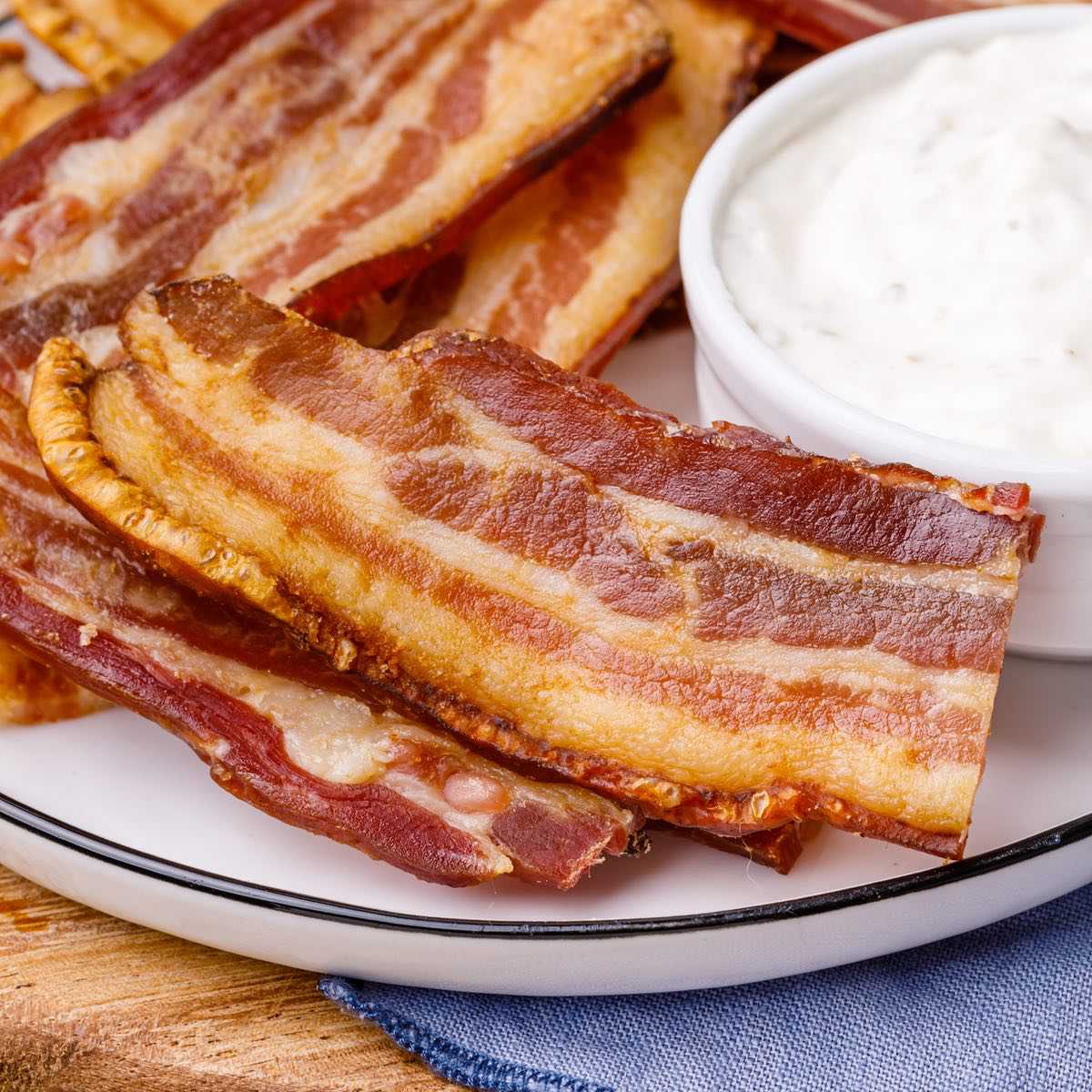 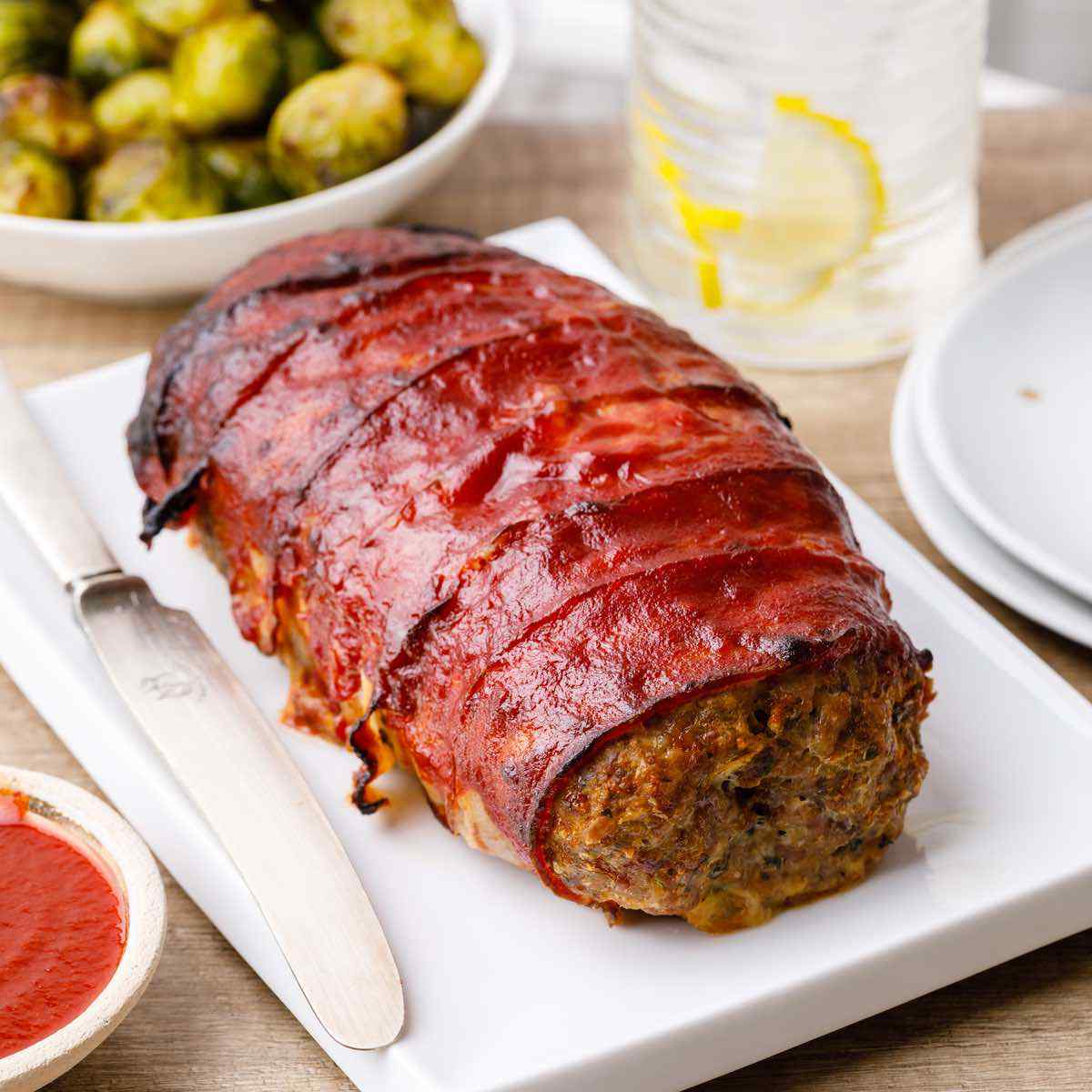 Bacon-Wrapped Keto Meatloaf with a Sweet and Sour Glaze 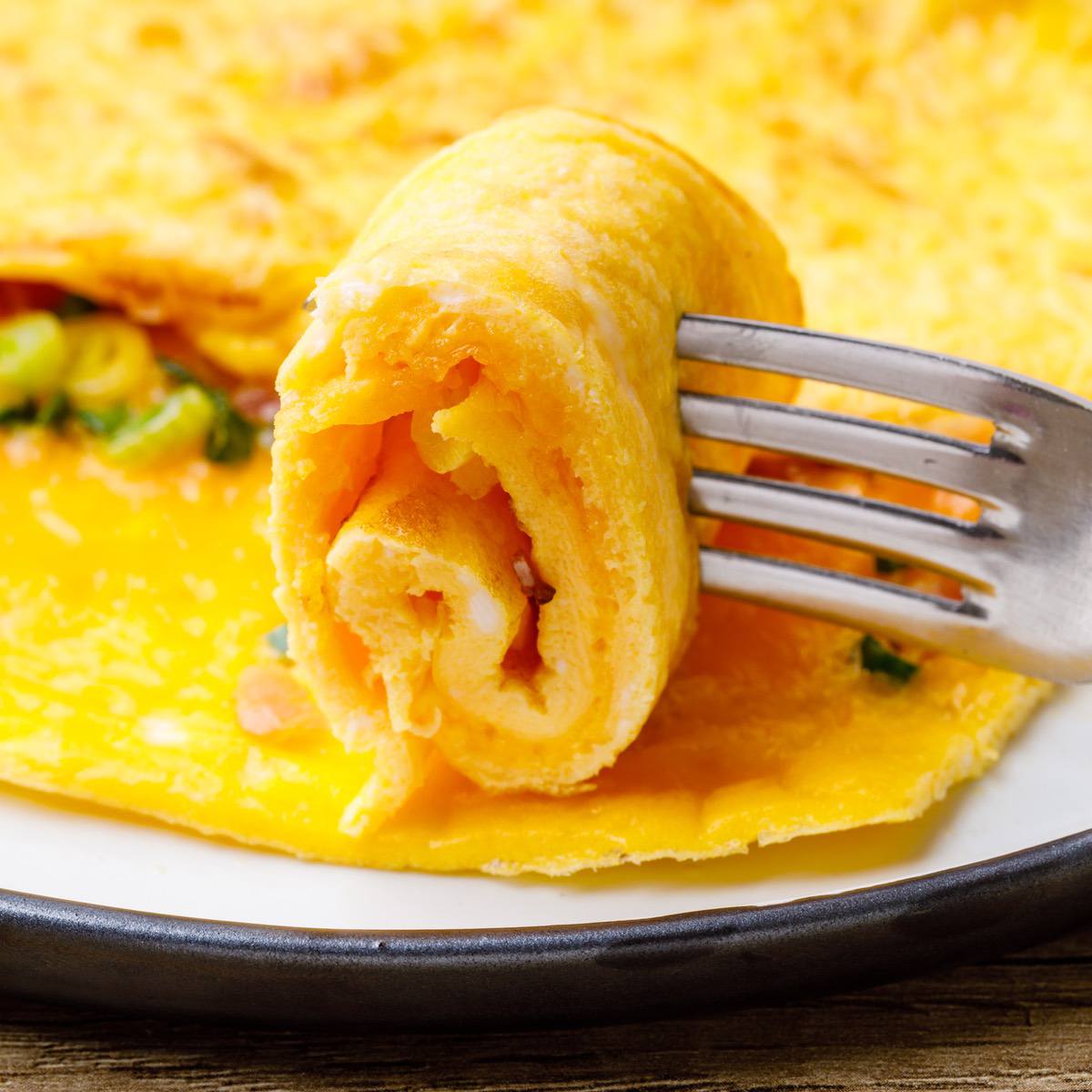 Fluffy (And Cheesy) Keto Omelette with Scallions and Bacon 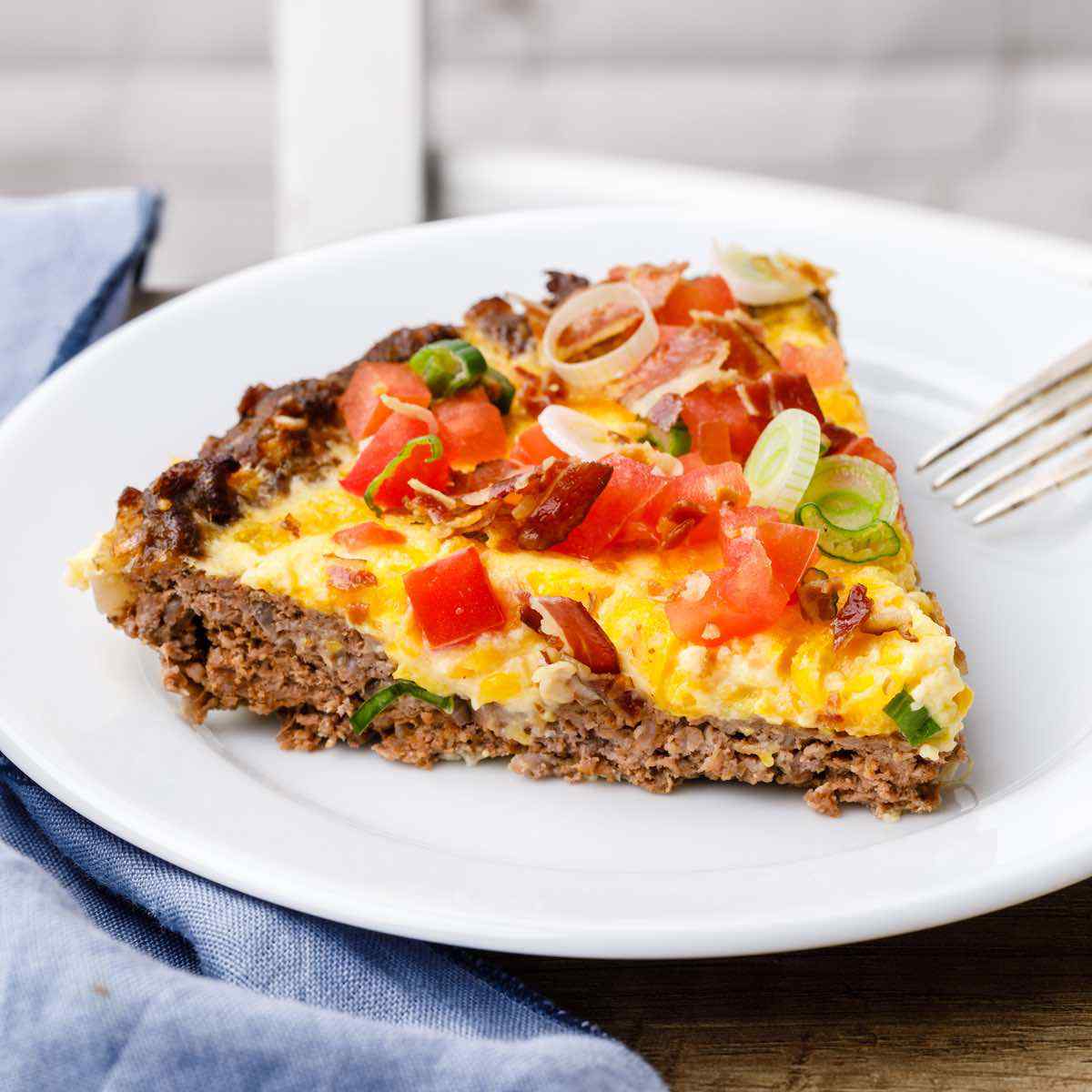 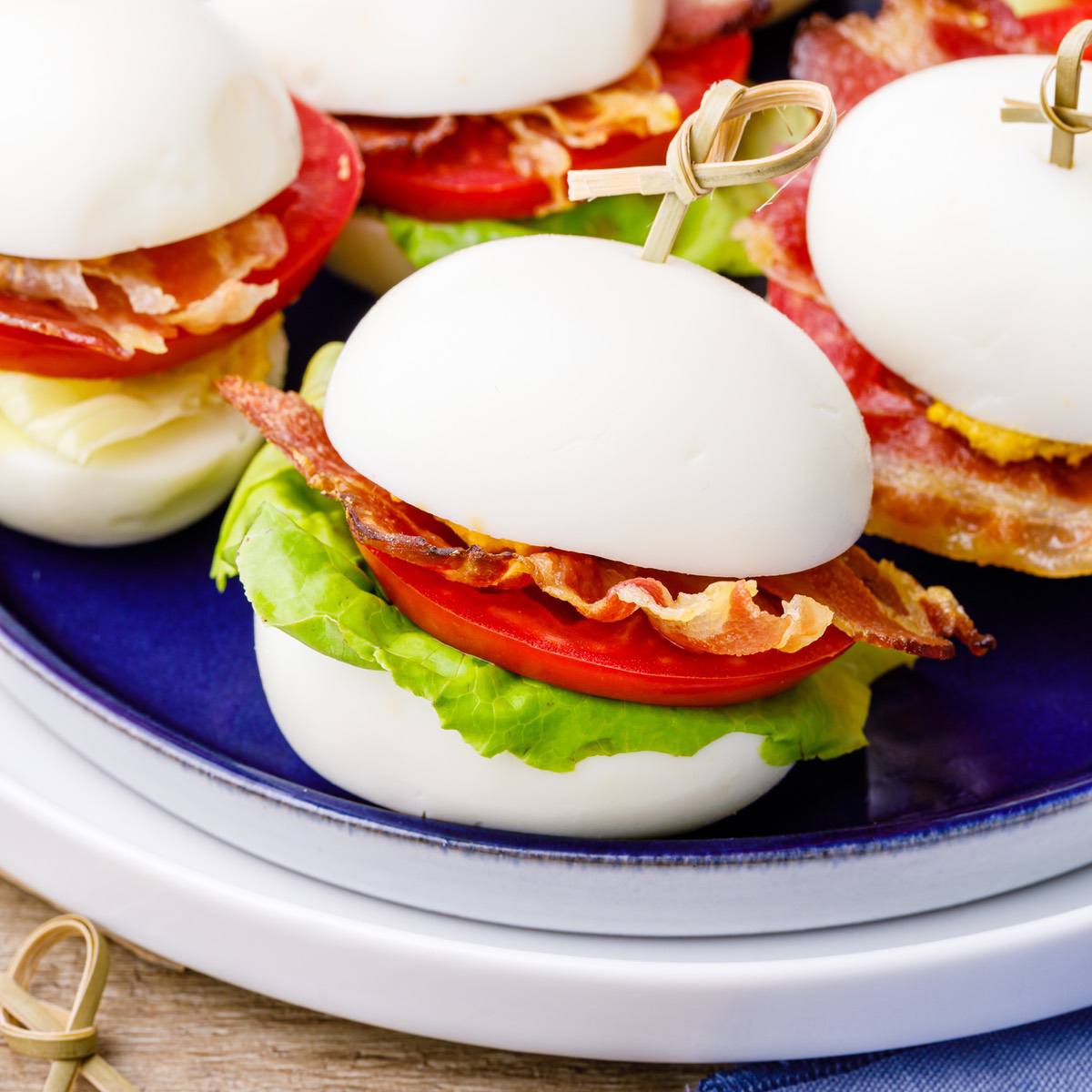 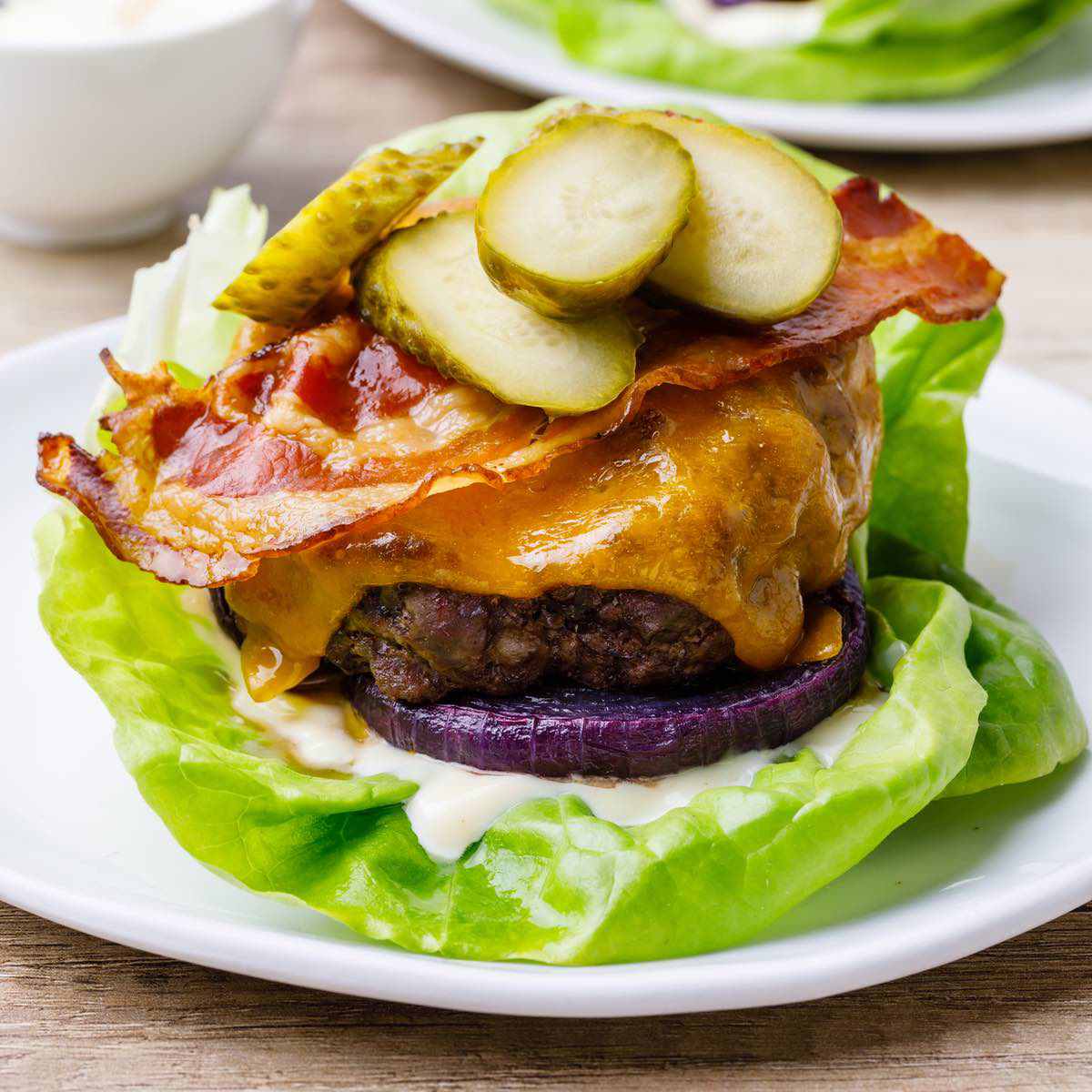 We debunked some of the myths surrounding bacon earlier in this article. Now, it’s time to take a look at some of the actual health benefits that bacon can provide you with:

There are plenty of delicious options for keto dieters who are looking for a keto-friendly bacon substitute. Here are some of the top options available to you; they range from meaty bacon replacements to keto options that double as being vegan-friendly as well: