One of the first decisions that many people make once they decide to be more health conscious is to completely eliminate sugar from their diets. It’s often this very first decision that acts as a catalyst to getting people to try out the ketogenic diet. 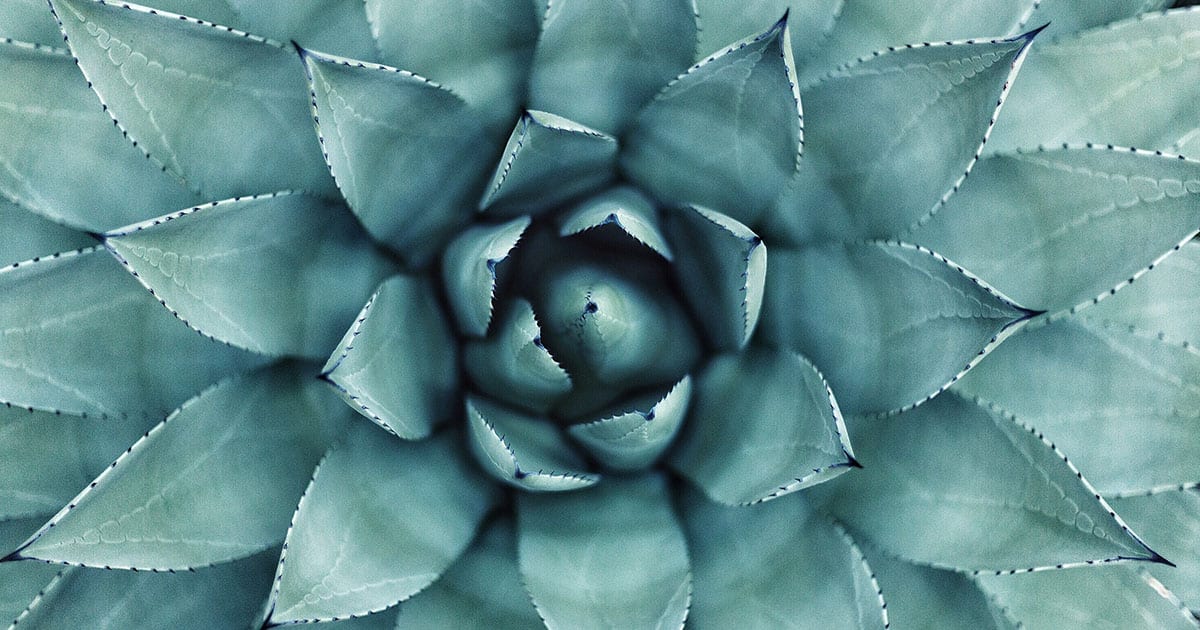 Luckily, there are plenty of alternative options to sugar that keto dieters can use as a sweetener replacement.

Today, we’ll be taking a close look at one such sweetening option: agave.

Is agave keto? Let’s find out.

What Makes Agave Such a Popular Choice for Low Carb Diets?

We’ll start out by taking a look at three of the main reasons why agave has been growing in popularity as of late:

Unfortunately, agave simply contains way too many carbs to be viable for keto dieters.

Even keto dieters who tend to be more flexible with their daily carb macros will struggle to fit agave nectar into their diet; with a typical serving of agave containing over 40 grams of carbs, it very quickly becomes a showstopper.

Not only that, but commercially refined agave products have little to no nutritional value to speak of. While raw agave is actually a solid source of disease fighting antioxidants and other beneficial anti-inflammatory biocompounds, it loses nearly all of those benefits during the refinement process.

All in all, there are much better sweetening alternatives that you can go with while on the keto diet (see below for our top picks). Agave flour is unfortunately a no go for keto dieters.

Here is the approximate nutritional breakdown for a ¼ cup serving size of agave nectar:

Since agave is unfortunately too carb heavy a sweetener to be viable for keto dieters, here are our top 3 picks for keto approved agave substitutes: