Cheesecake fluff is great for those occasions where you’re craving cheesecake but you don’t want to go through all of the trouble to actually make a full cake. Instead, in only 10 minutes, you can use this recipe to make the best chocolate peanut butter cheesecake fluff. 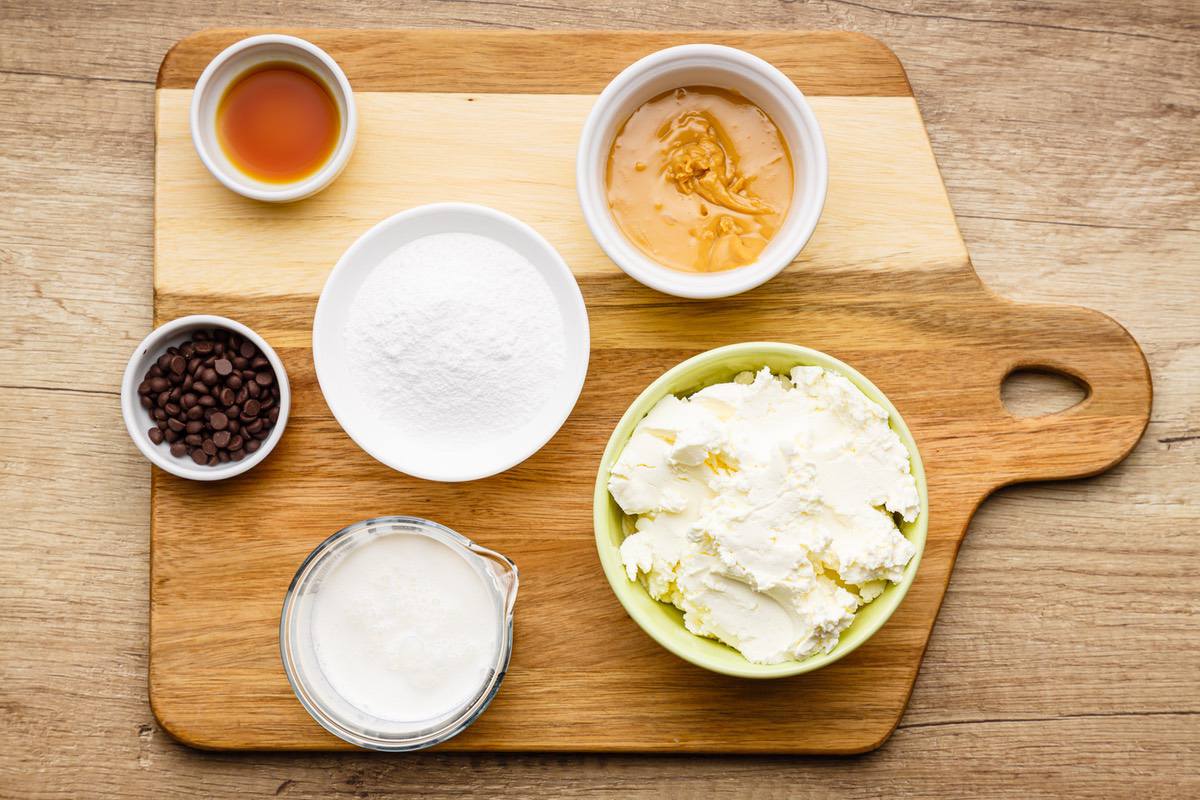 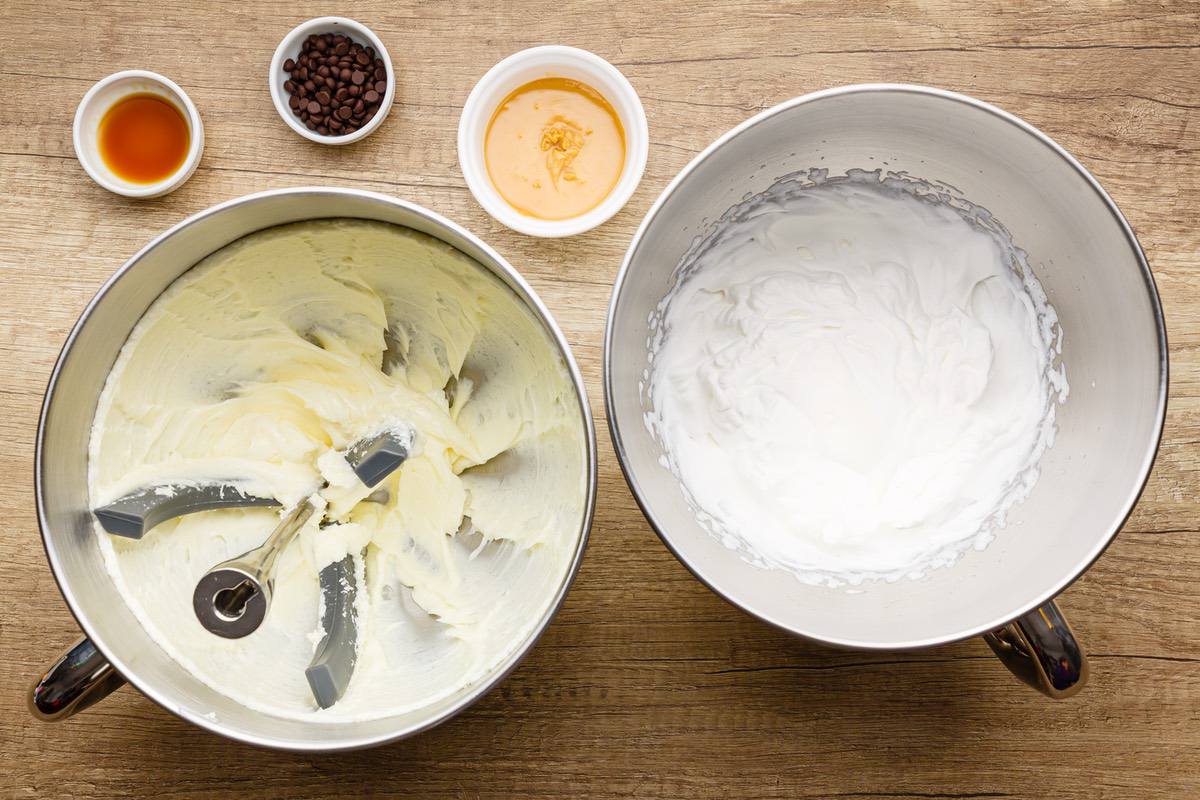 What Exactly is Cheesecake Fluff Anyway?

If you’re not familiar with cheesecake fluff, then it’s definitely time to get you up to speed. 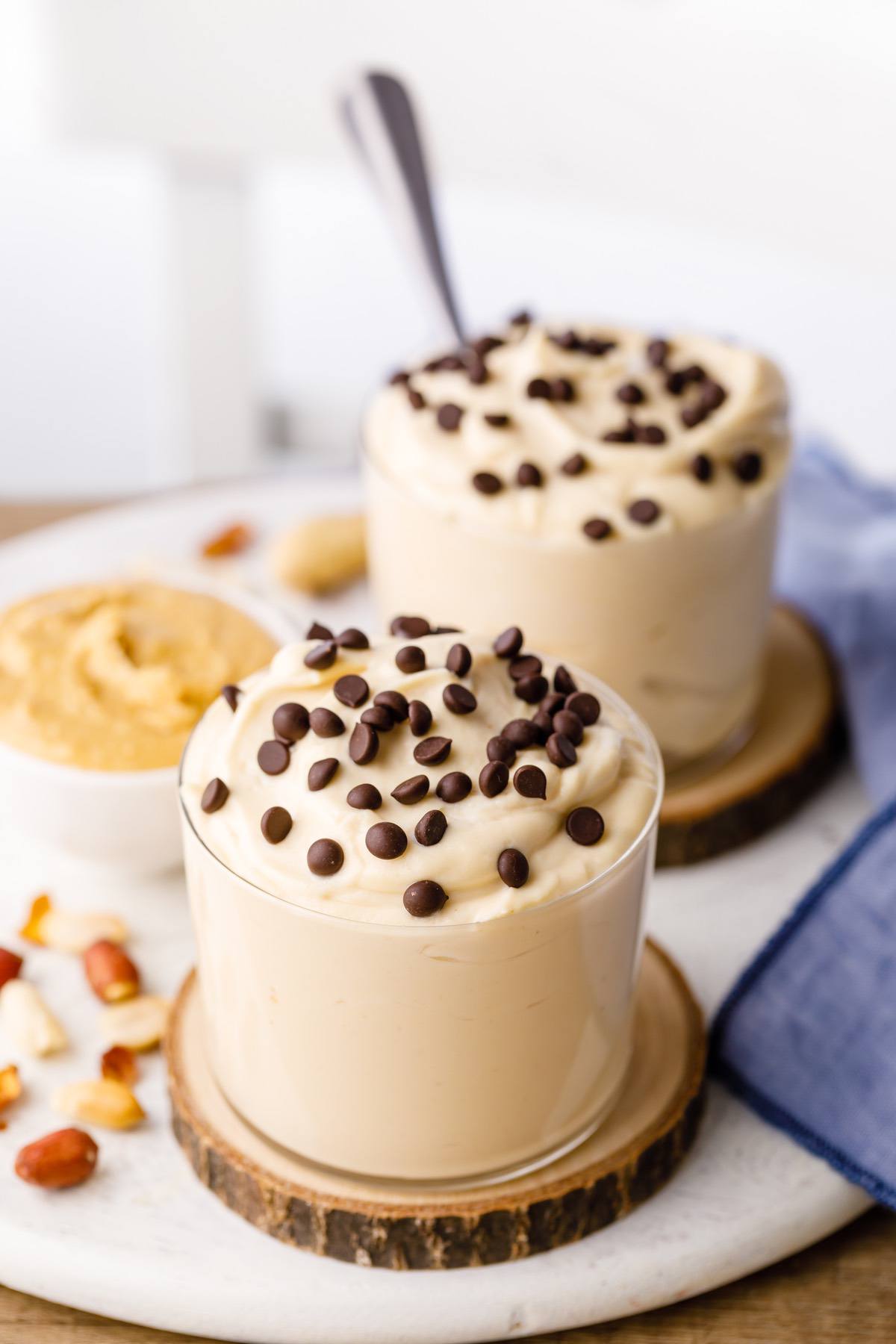 Can I Make Cheesecake Fluff Ahead and Store for Later?

Cheesecake fluff is a great dessert option for making ahead to store for later.

You don’t even have to do anything different. Just follow the recipe as you normally would and instead of transferring your cheesecake fluff into serving glasses, add it into airtight containers instead.

You can keep this cheesecake fluff either in the fridge for up to 7 days or keep it frozen for up to 3 months.

In case it loses some volume, simply run it through your mixer again to inject some more air back into it. 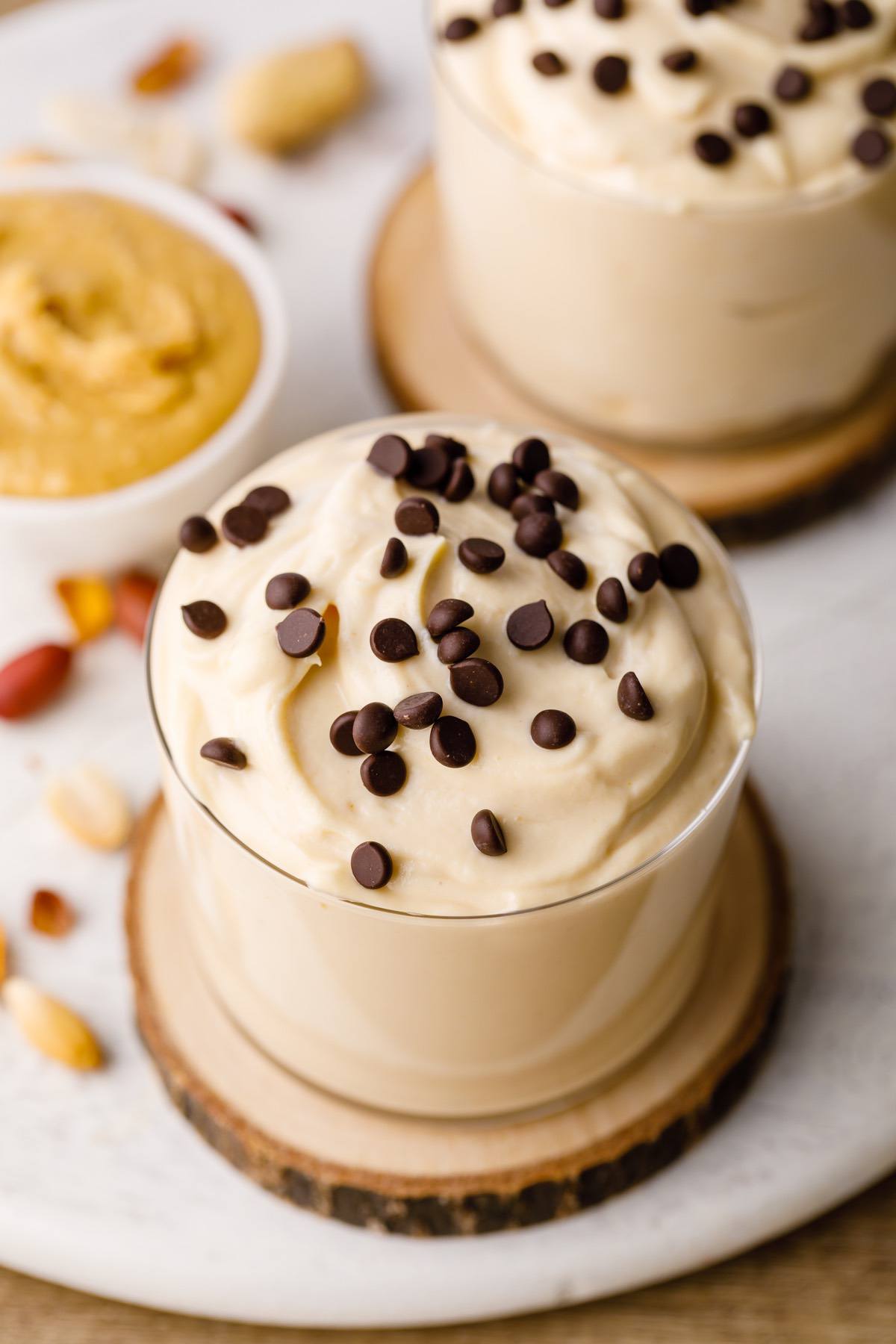 2 Easy Tips for Getting the Perfect Cheesecake Fluff Texture

The first few times you make cheesecake fluff, it can be admittedly difficult to nail the texture. So in order to help speed up that learning curve, be sure to keep these 2 tips in mind: 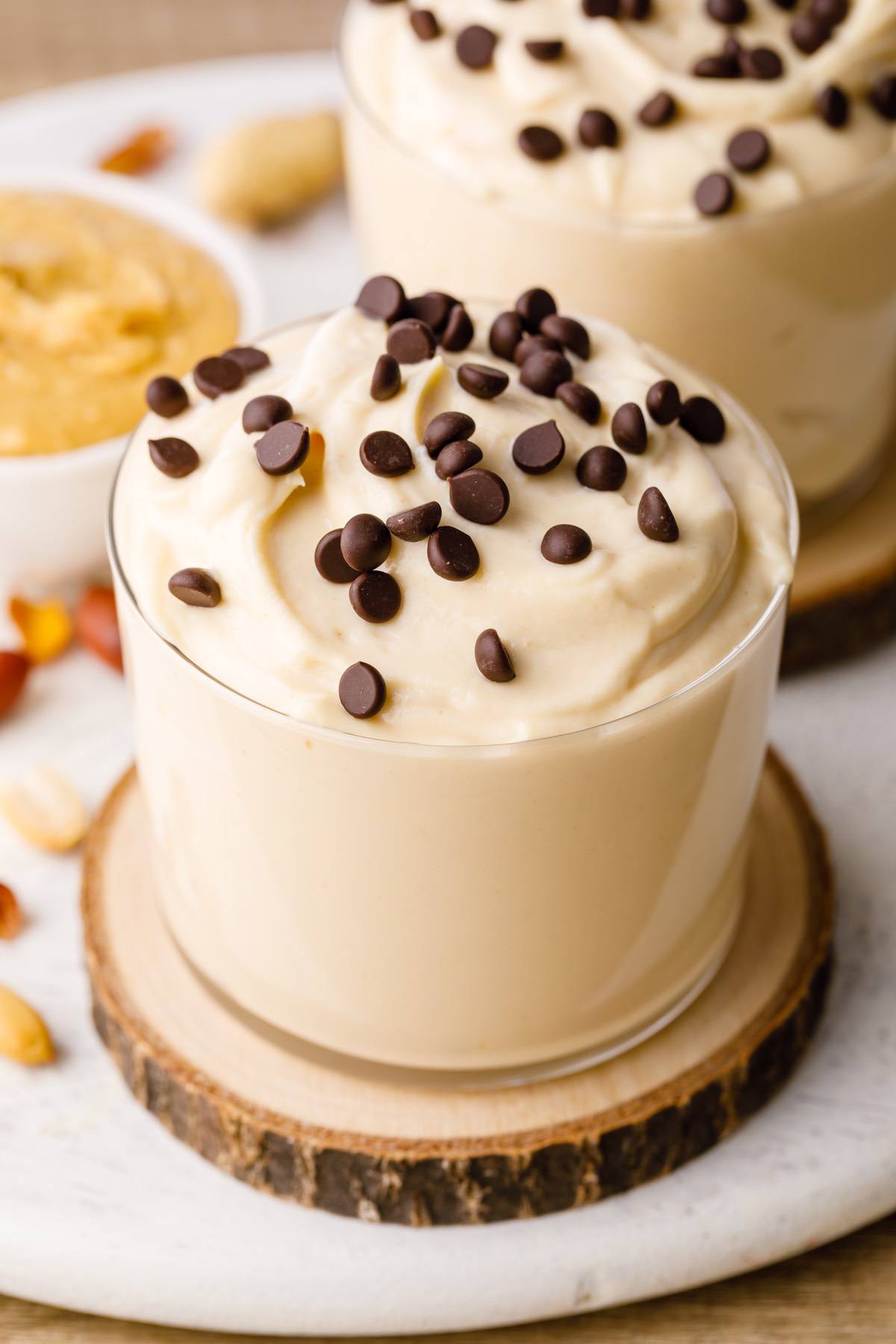 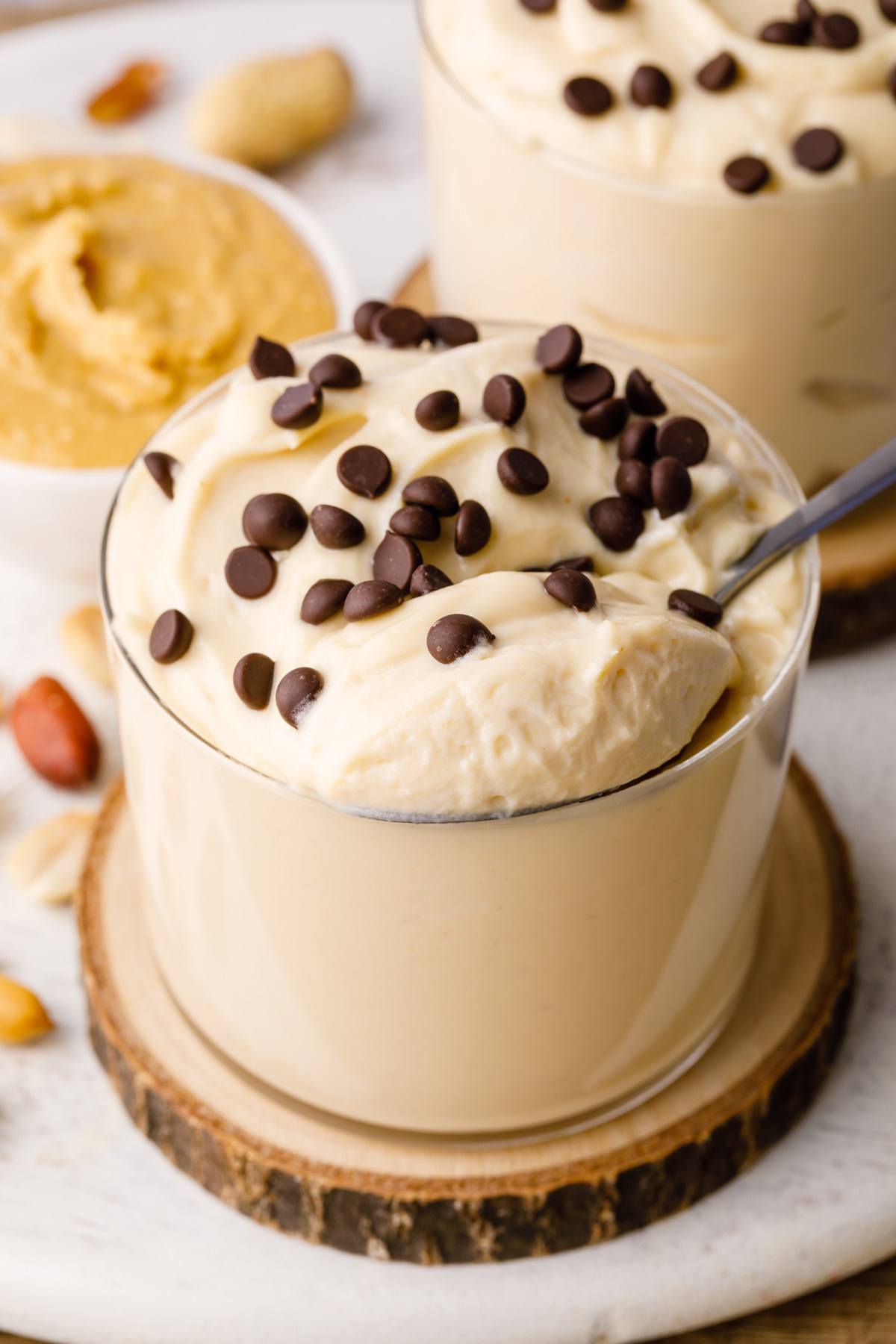 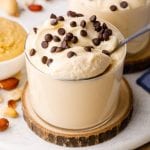