There’s no denying that a certain amount of confusion exists surrounding which fruits and vegetables are acceptable or not while on the keto diet. However, in general, most green options are usually considered to be keto safe. 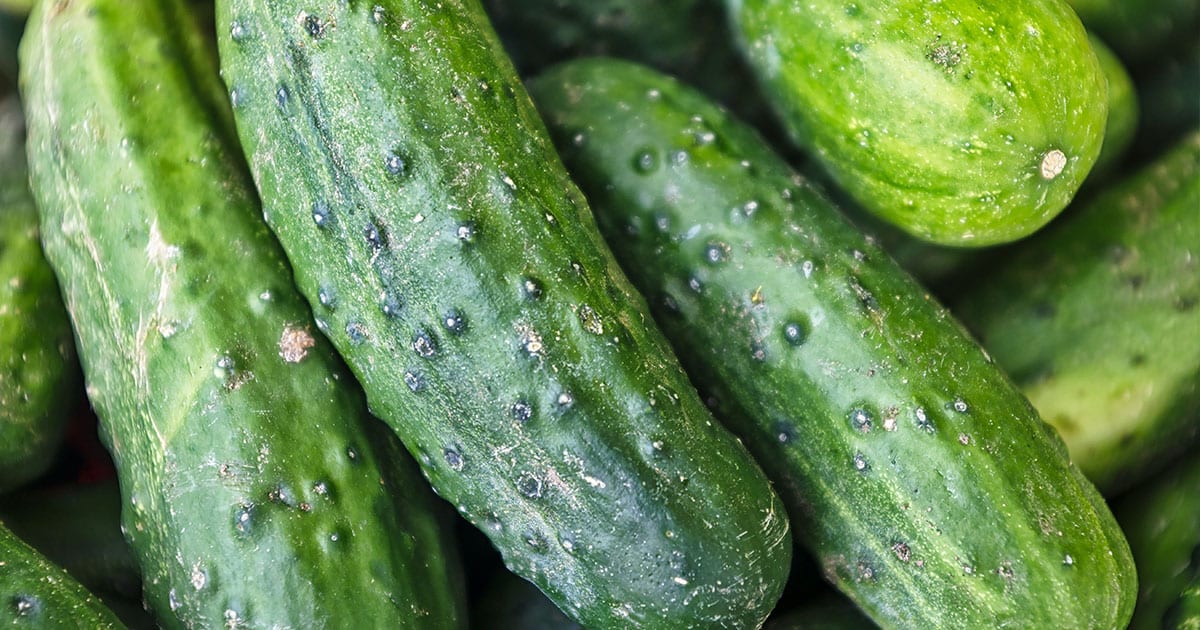 But are they actually? Today we’re going to be taking an in-depth look at one particularly popular green option: cucumbers.

Are cucumbers keto? Let’s find out.

What Makes Cucumbers a Popular Choice for Low Carb Diets?

Before we dive into the nitty gritty of whether or not cucumbers are keto, it’s important to first understand some of the reasons why cucumber is such a popular choice amongst low carb dieters. Here are just a few of the reasons:

Cucumbers can indeed be considered to be 100% keto-friendly.

Considering that 100 grams of cucumber contains about 3 grams of net carbs, it’s incredibly easy to work into your macros as long as you aren’t running an incredibly strict version of keto (10 grams of carbs or less, and even then, cucumber still works easily in moderation).

It isn’t just the low net carb content that makes cucumbers worth your while. They also offer a wealth of vitamins, minerals, dietary fiber, antioxidants, and more.

While many keto dieters typically have no trouble hitting their dietary fat and protein requirements, including vegetables like cucumber in your diet makes it easy to round out all of your other nutritional requirements. 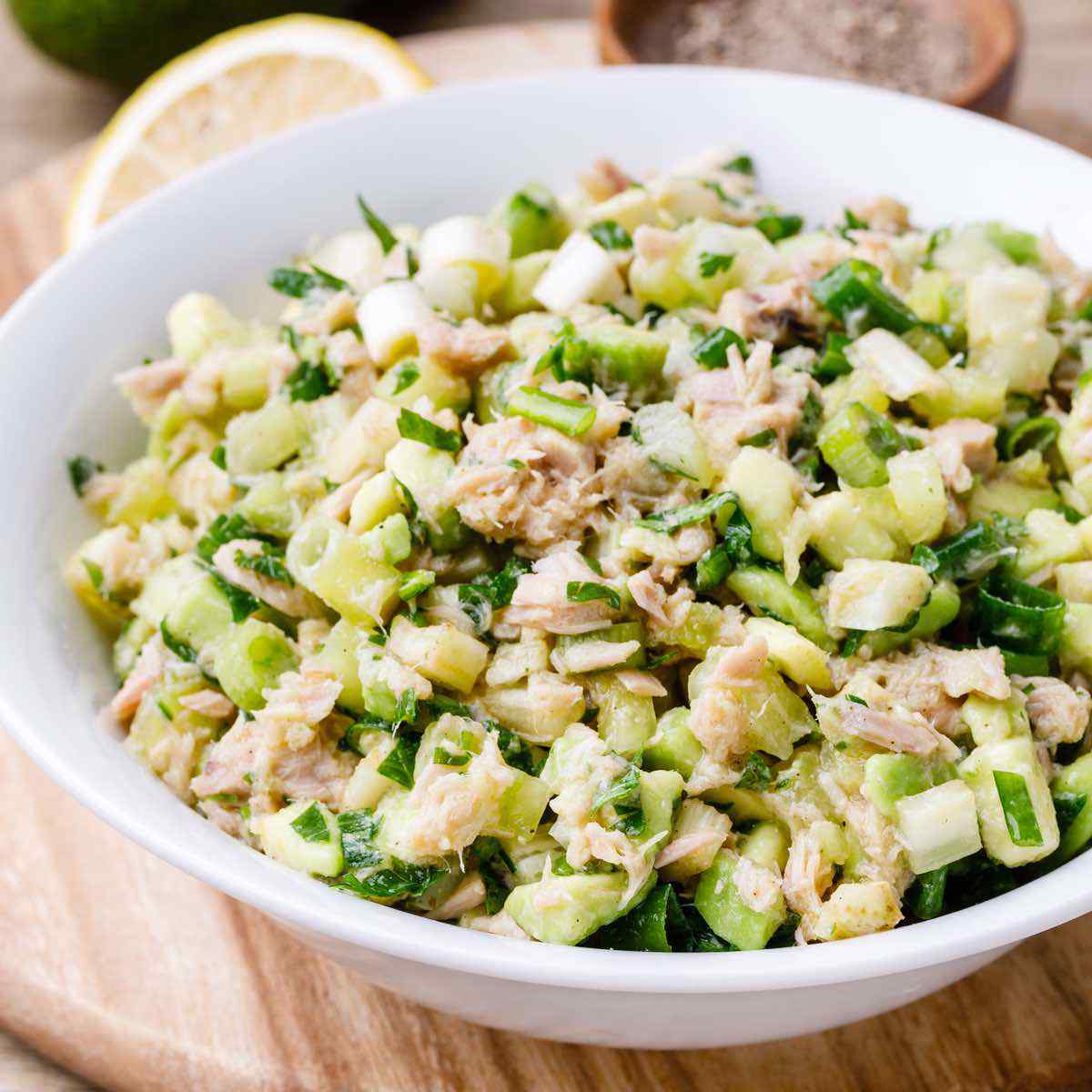 Here’s the approximate nutritional breakdown for a 100 gram serving size of fresh cucumbers:

Cucumbers are widely used in many all-natural detox remedies because of how nutrient-dense and good for your health they are. With that in mind, here are 3 incredible health benefits that cucumbers can offer you:

Thankfully, it’s rather easy to find plenty of keto-friendly alternatives for cucumbers. In a pinch, you can simply substitute any of the following for cucumbers: