Blueberries are widely considered to be one of the very best superfoods out there. This antioxidant-rich berry certainly has earned its reputation because of how genuinely nutrient-dense it is, in addition to being a versatile ingredient. 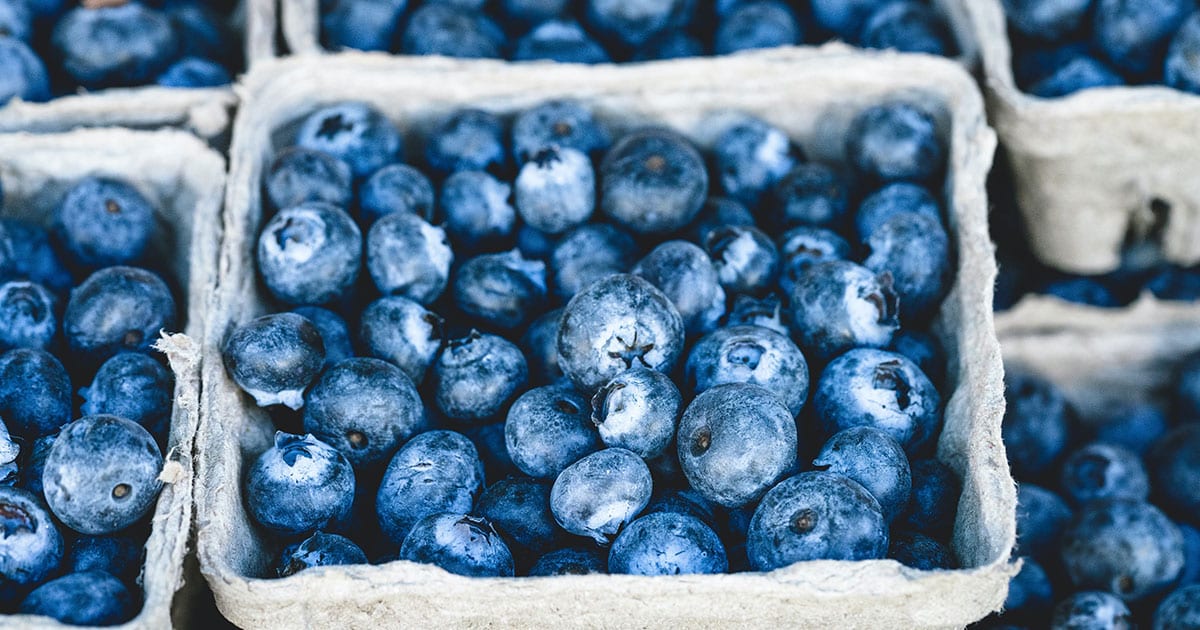 But are blueberries keto?

Today we’ll be taking an in-depth look at the popular berry in order to definitively answer that very question.

What Makes Blueberries a Popular Choice for Low Carb Diets?

There are quite a few reasons why blueberries are a popular choice for people following low carb diet plans. Here are some of the most common ones:

Blueberries are indeed a 100% keto-friendly fruit option to include as part of your keto diet.

Not only are they incredibly low carb, but they’re also low in calories as well, which means they won’t affect your macros too much in either direction. With that being said though, they’re also a rather solid source of dietary fiber, which makes them slightly more satiating than many people would first guess.

In addition, blueberries are also rich in a variety of beneficial nutrients: vitamins, minerals, antioxidants, and more.

All of these factors combine to make blueberries an easy recommendation to include as part of your keto diet. 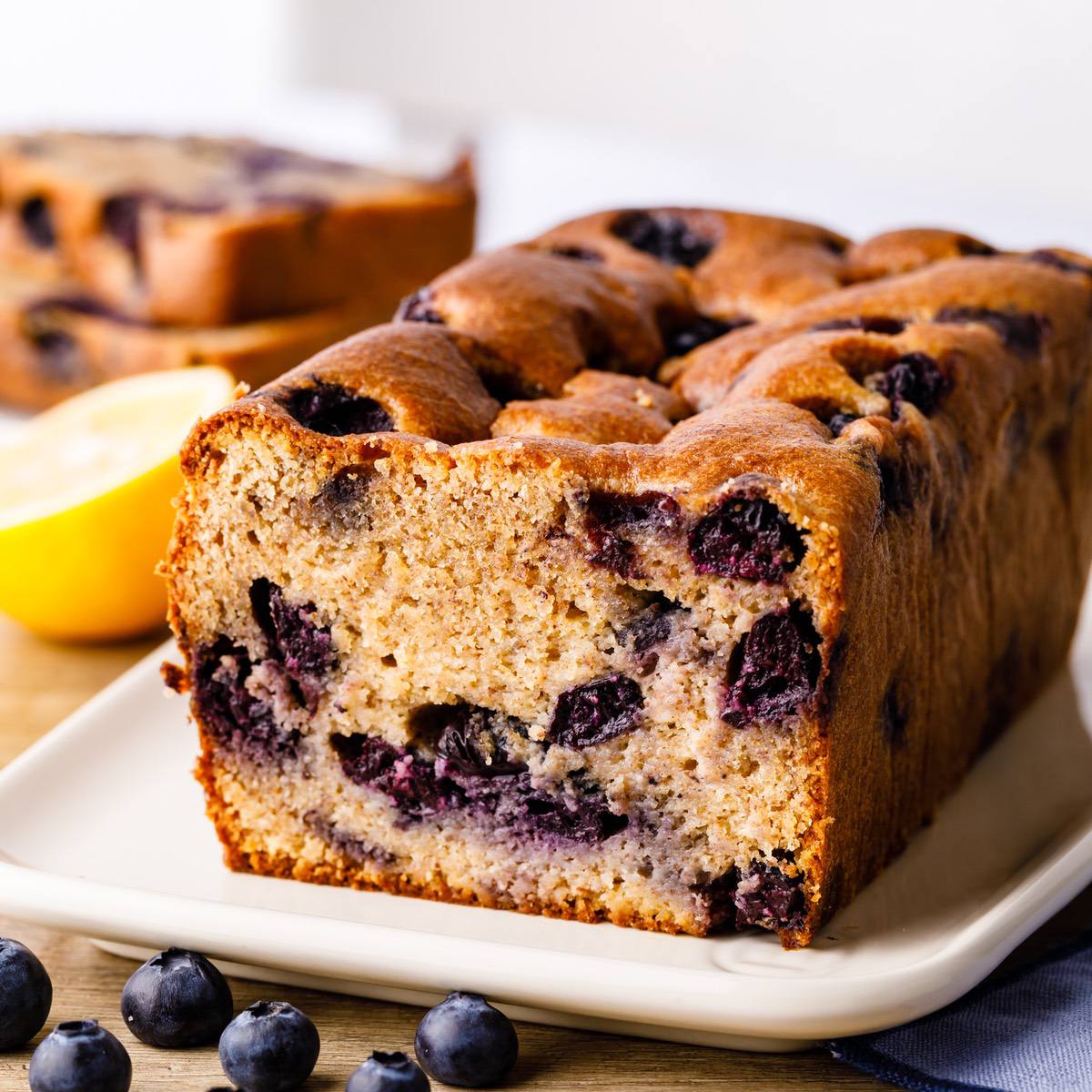 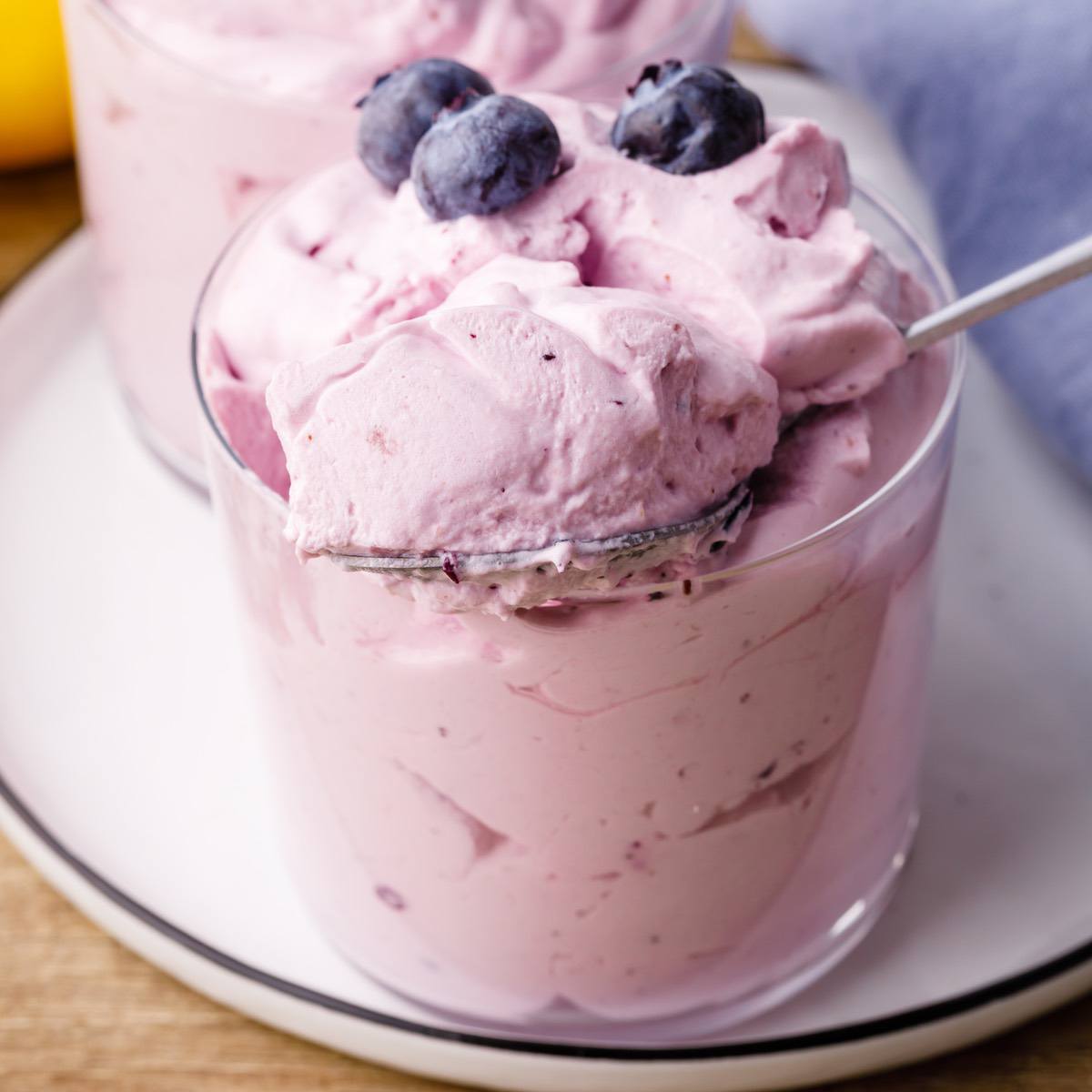 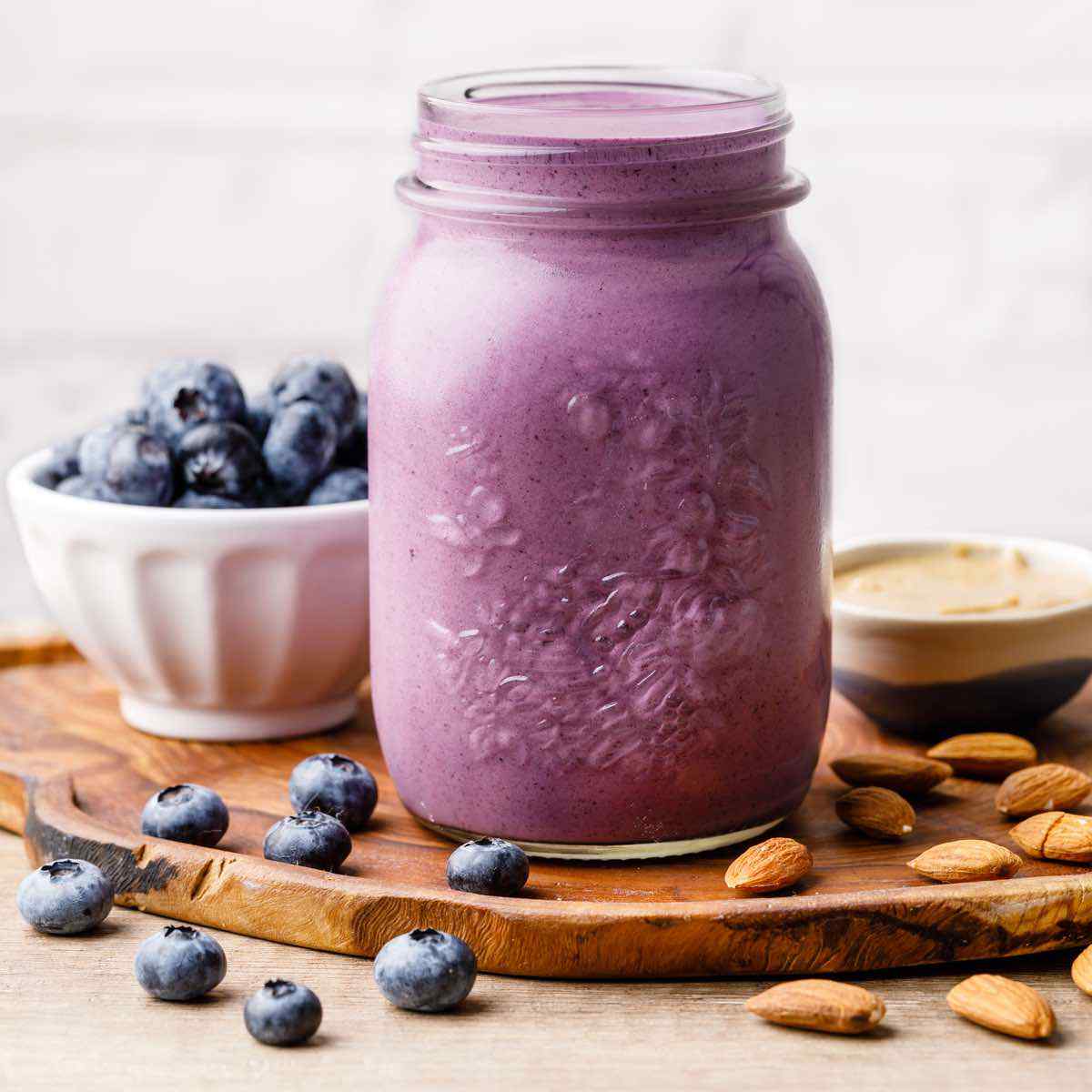 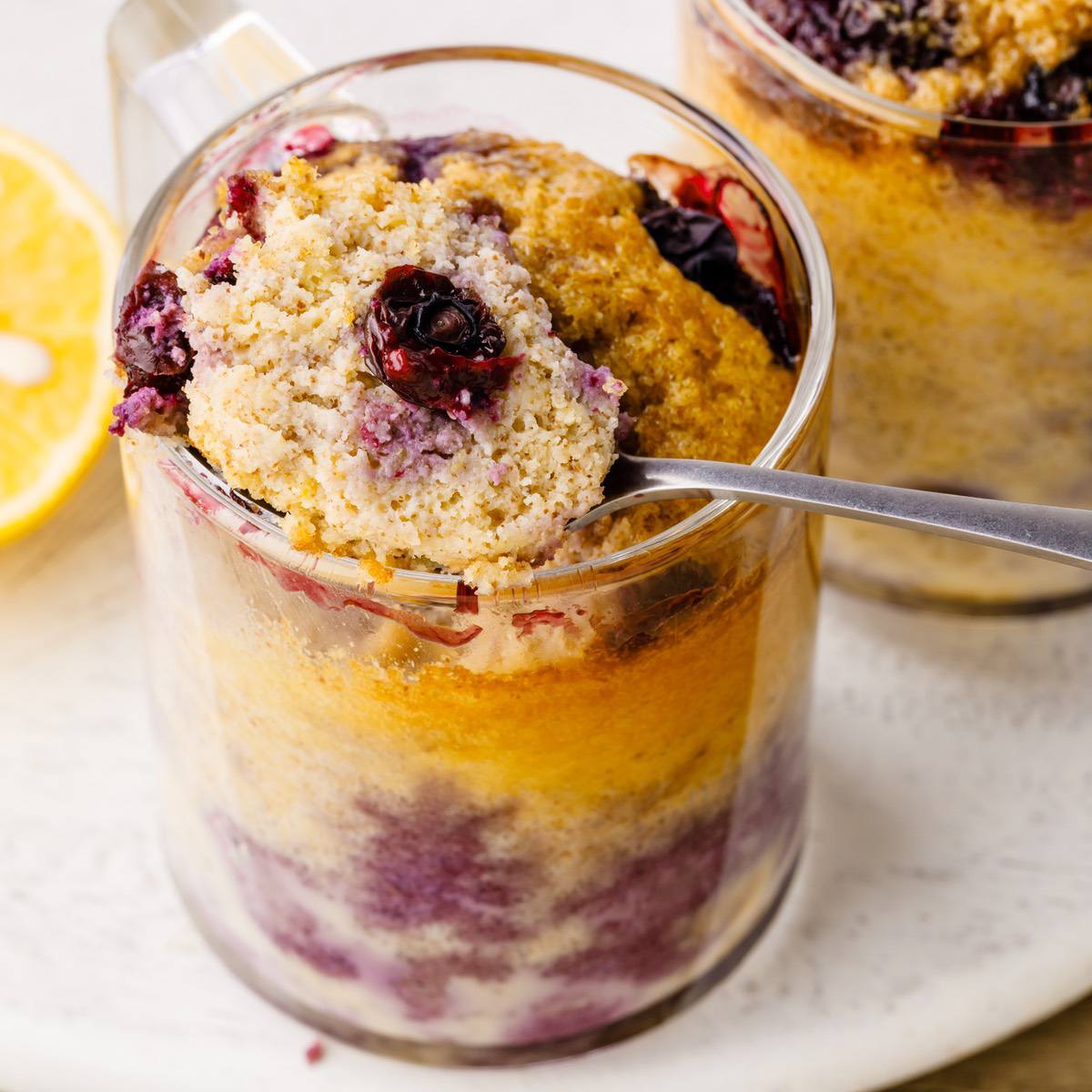 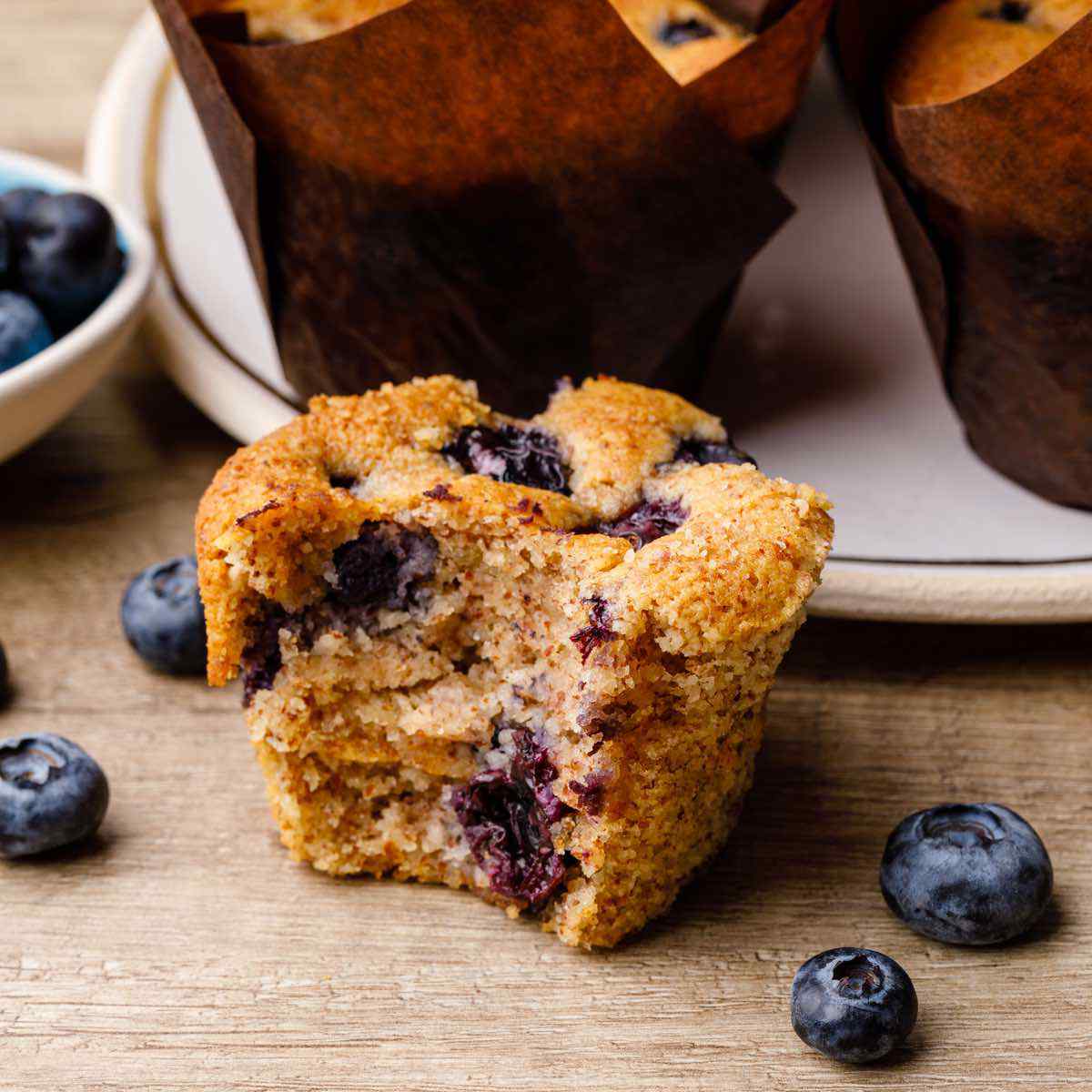 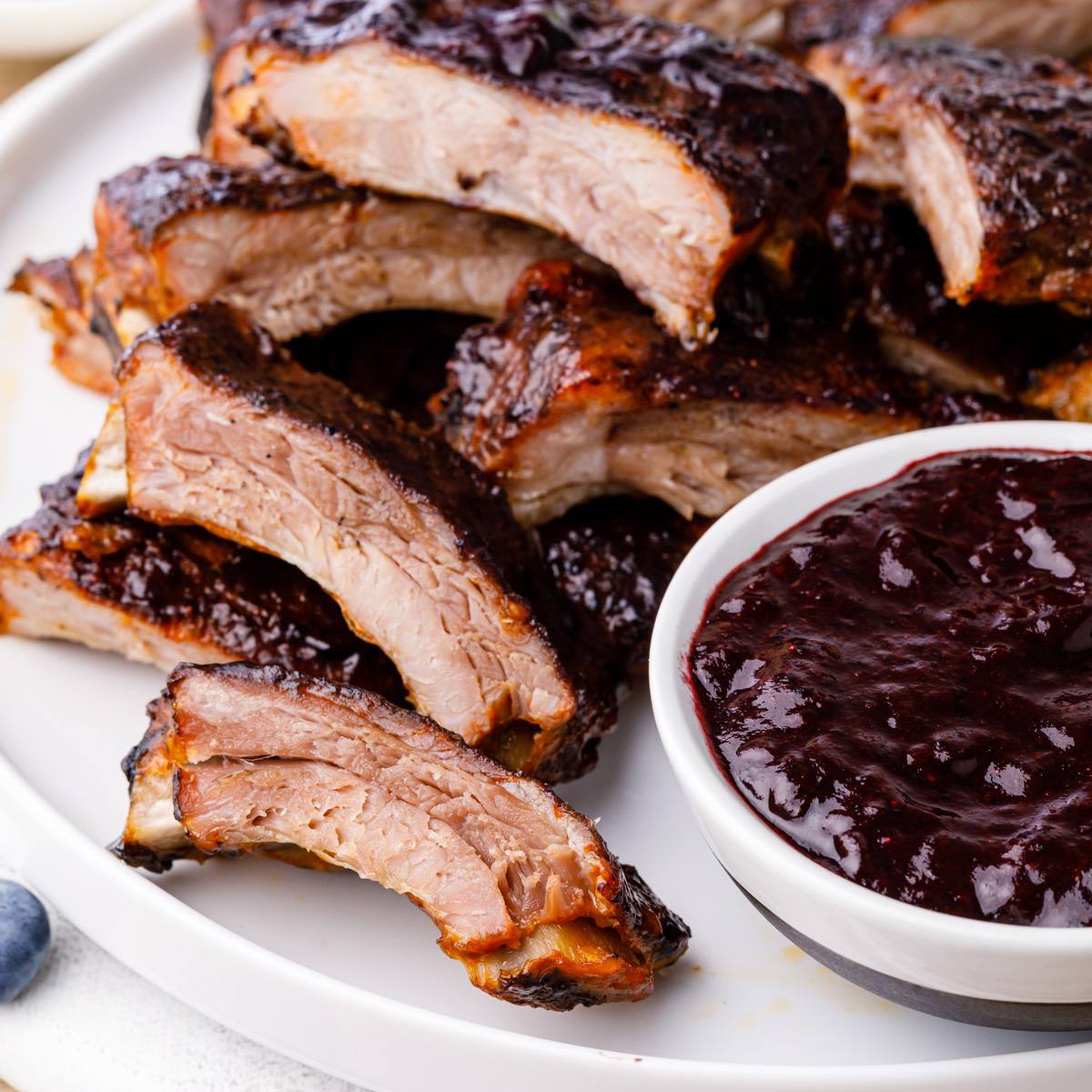 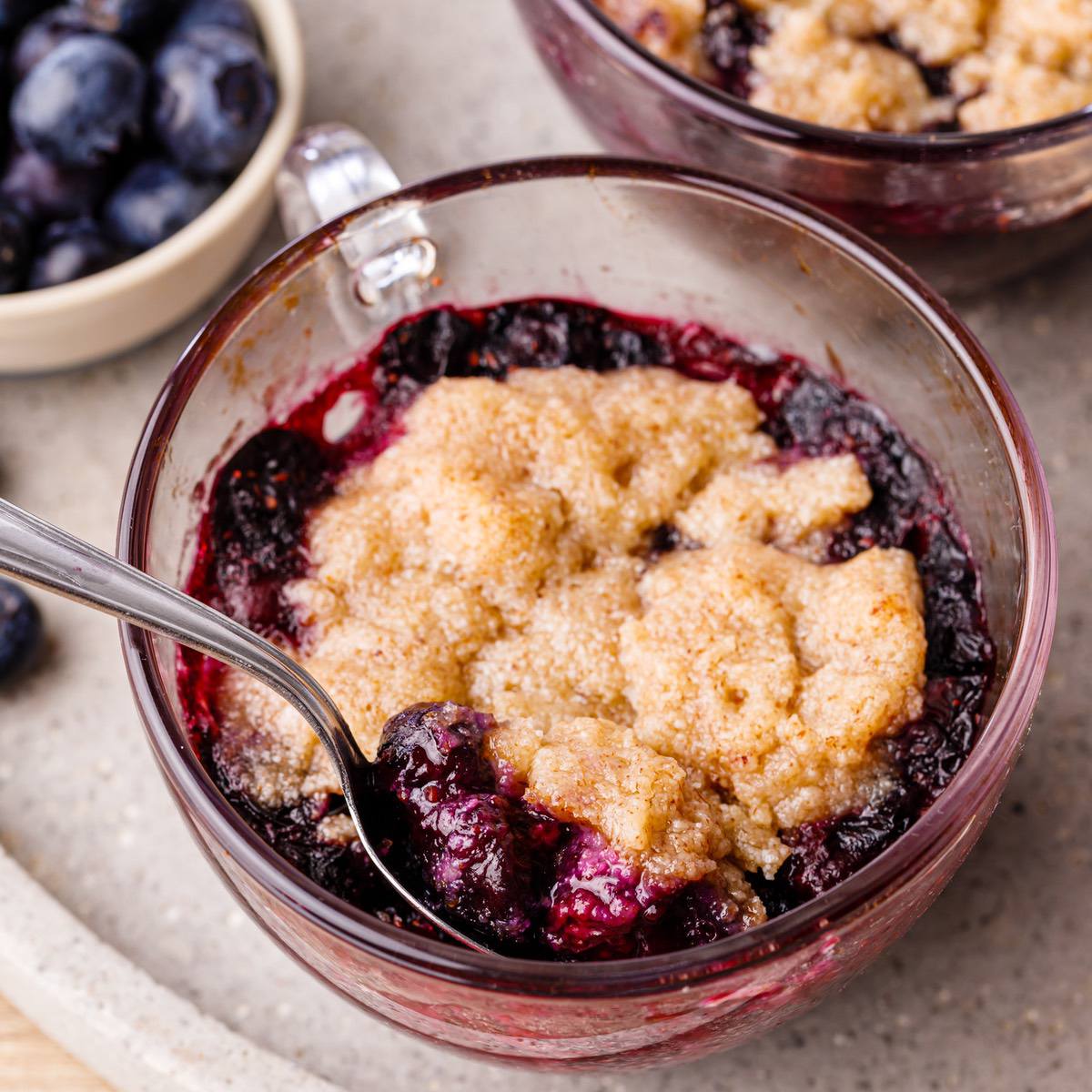 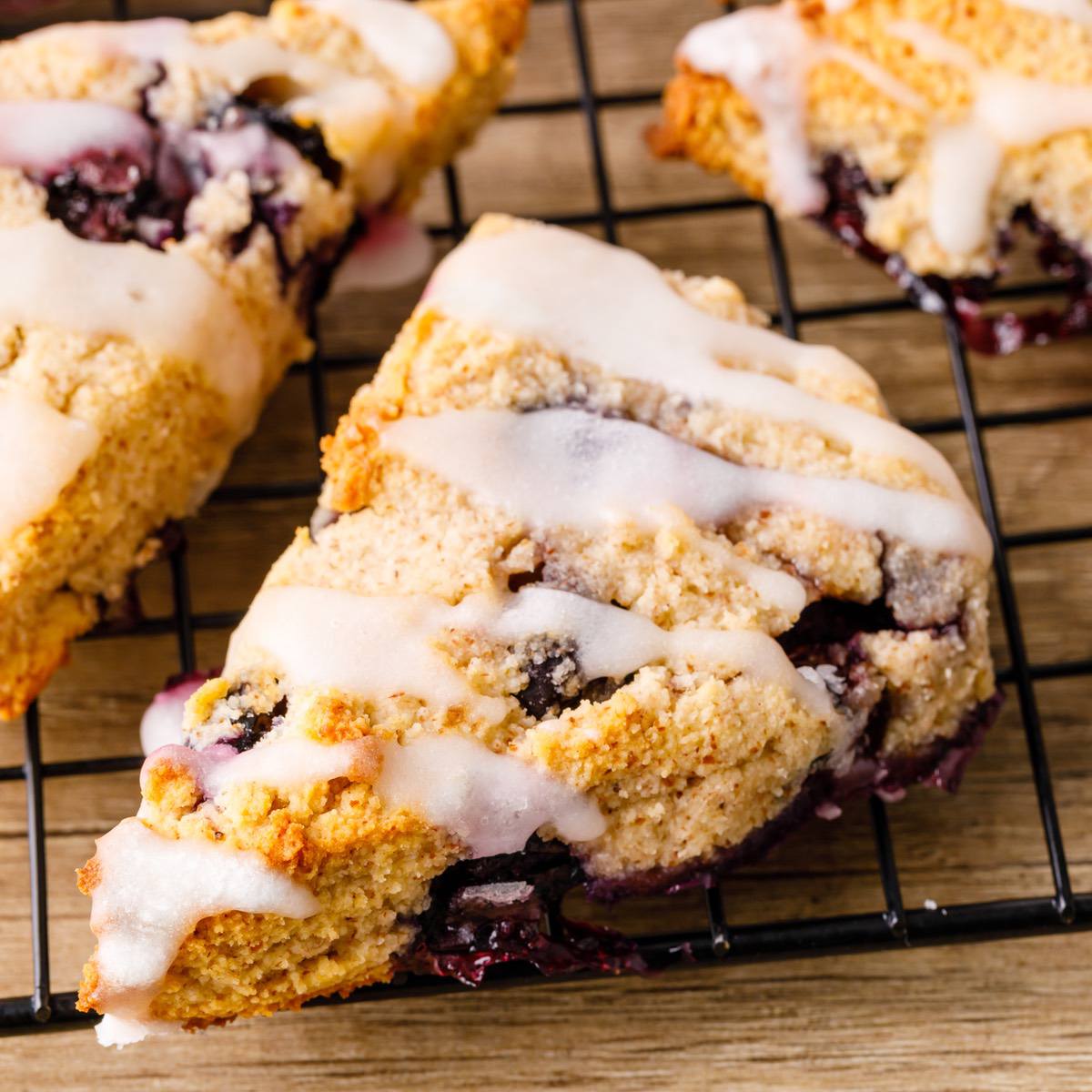 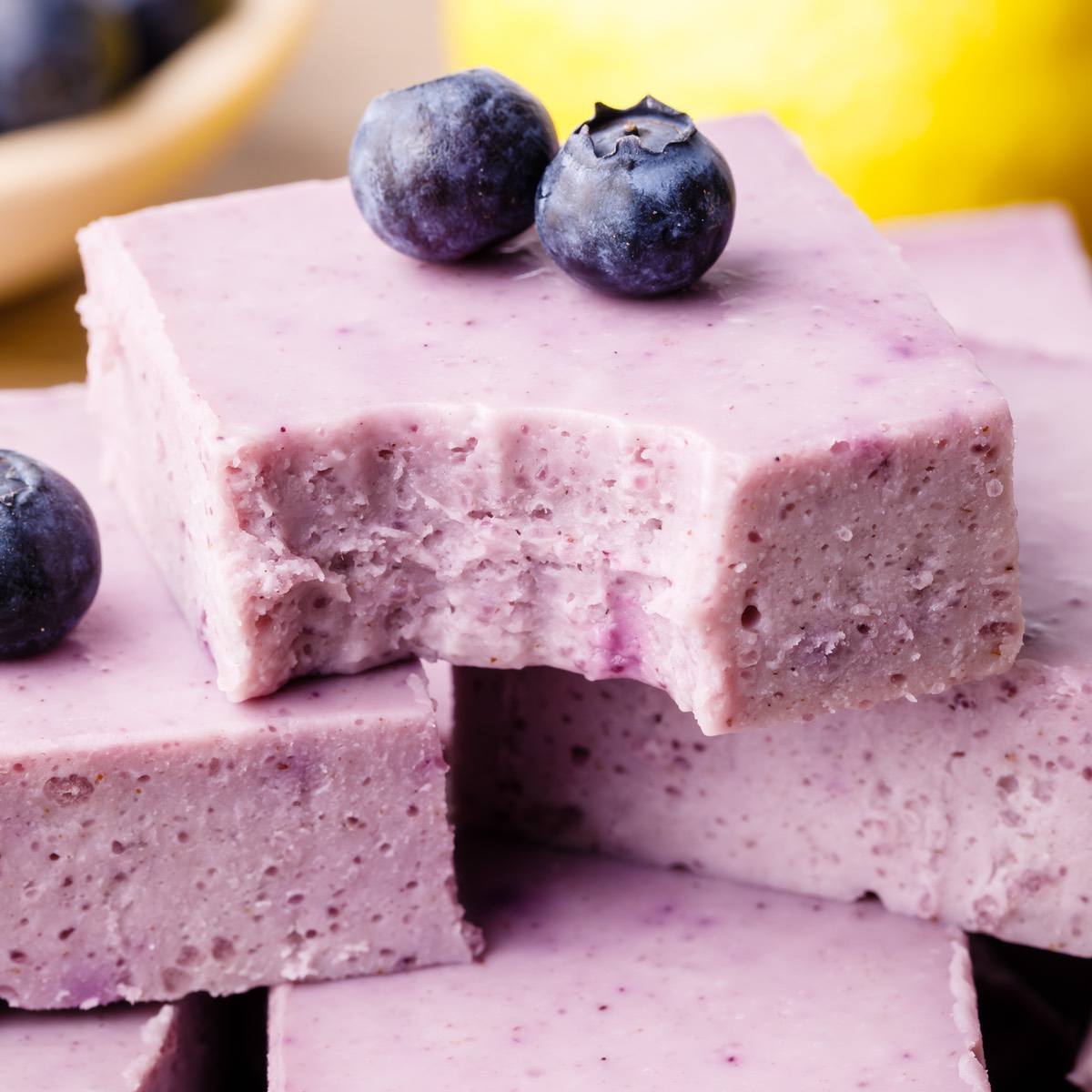 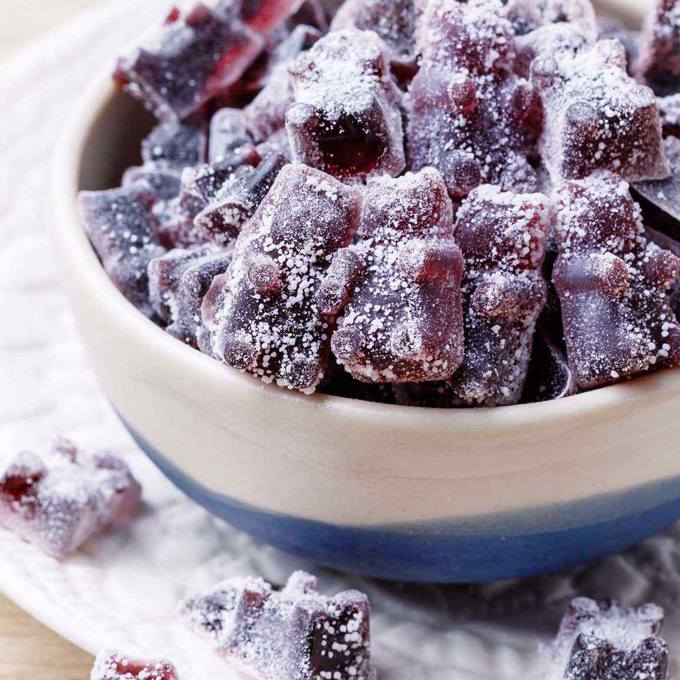 Here is the approximate nutritional breakdown for a 100 gram serving size of fresh blueberries:

There’s a good reason why blueberries are considered such a popular ‘superfood’; they’re actually ridiculously nutrient-dense. Here are 3 of the top health benefits that you can gain by including blueberries in your diet:

There’s a good reason why berries are one of the most commonly recommended types of fruit while on the keto diet. They’re all great sources of essential nutrients and antioxidants. If you’re ever in a situation where you don’t have blueberries on hand, then you can just use one of the following berry substitutes: