Are bell peppers keto? It isn’t always easy to figure out the best fruits and vegetables to incorporate into your diet given that each individual has different nutritional requirements. 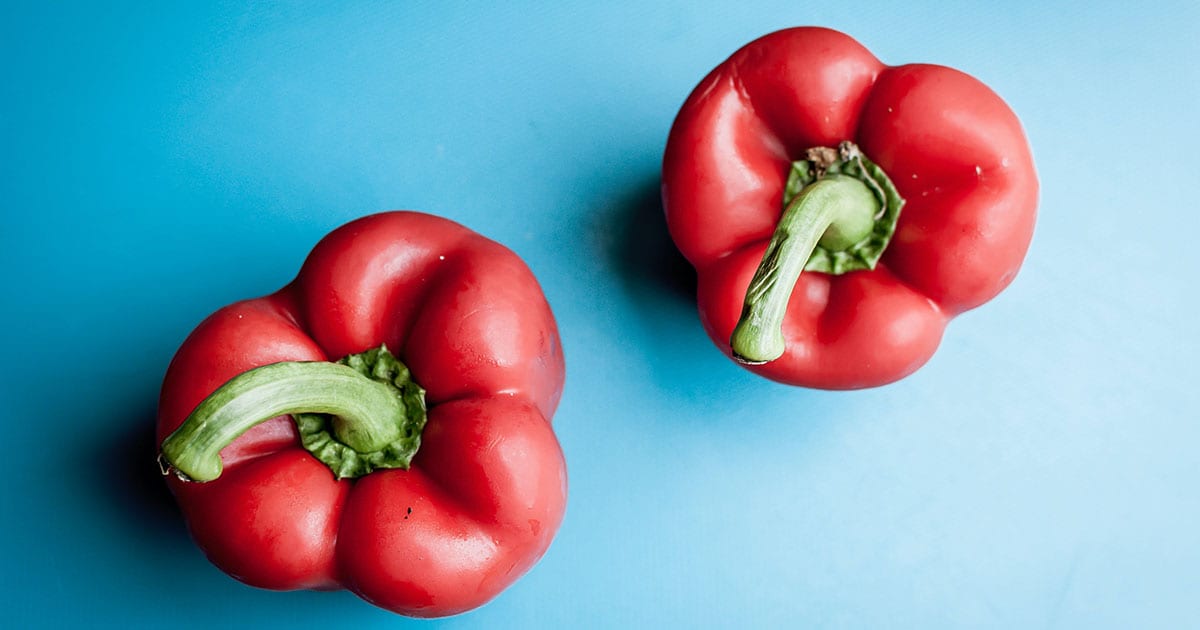 Let’s take a closer look at bell peppers and see if it’s a good fit for you.

What Makes Bell Peppers Such a Popular Choice for Low Carb Diets?

While it’s true that they don’t offer much in the way of the main keto macros namely protein and fat, depending on the color of bell pepper you’re using, they’ll only have around 2-3 grams of net carbs per average serving size. This makes bell peppers one of the best low carb fruits (yes, bell peppers are actually fruits, not vegetables) to have in your diet.

One of the main reasons why bell peppers work so well in such a wide variety of keto recipes is because they’re the only type of pepper that doesn’t contain capsaicin, the main bioactive compound that gives peppers their distinctive spicy kick.

Here is the approximate nutritional breakdown for a 100 gram serving size of bell peppers (NOTE: this breakdown uses red bell peppers, but you can expect green and yellow variations to have a near identical profile). 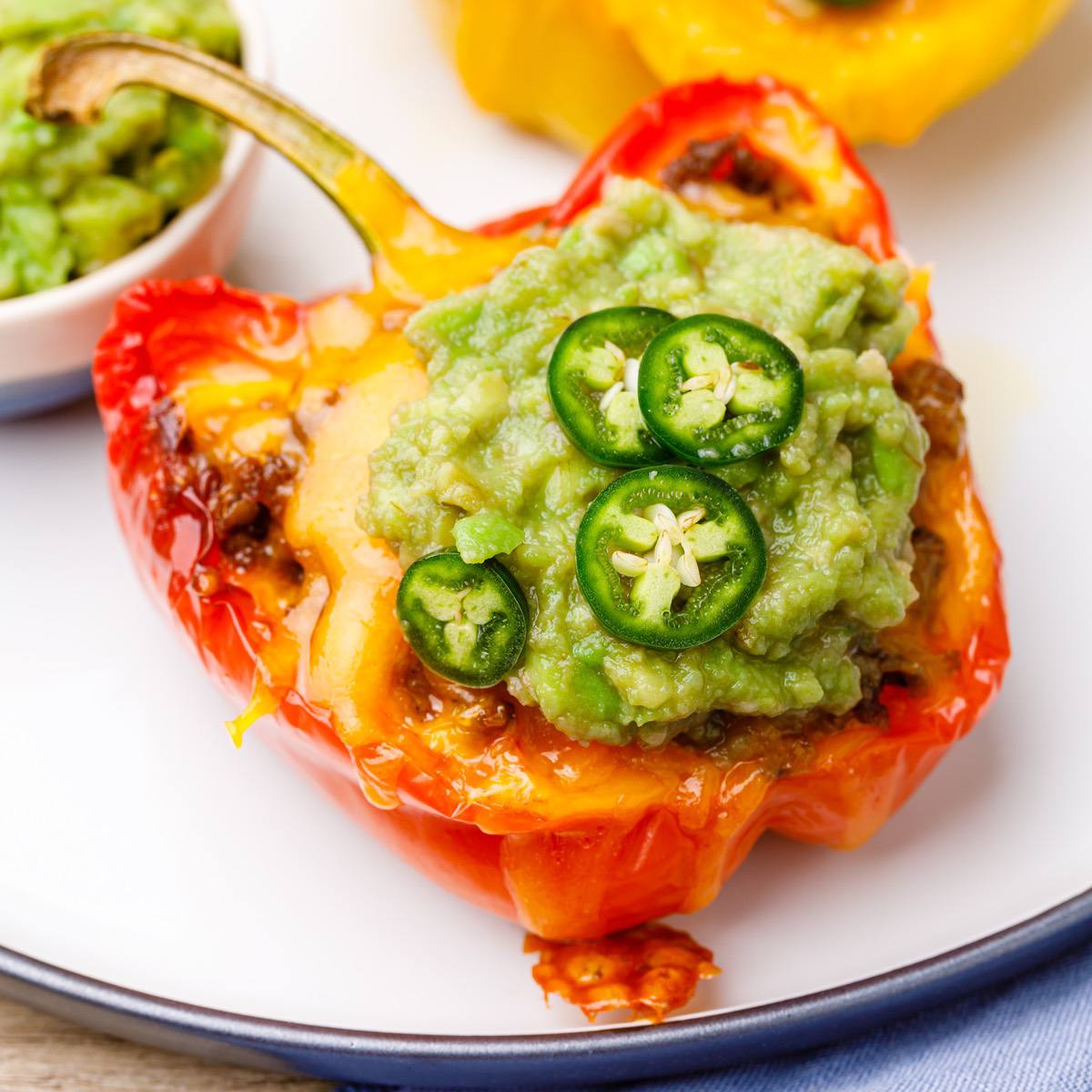 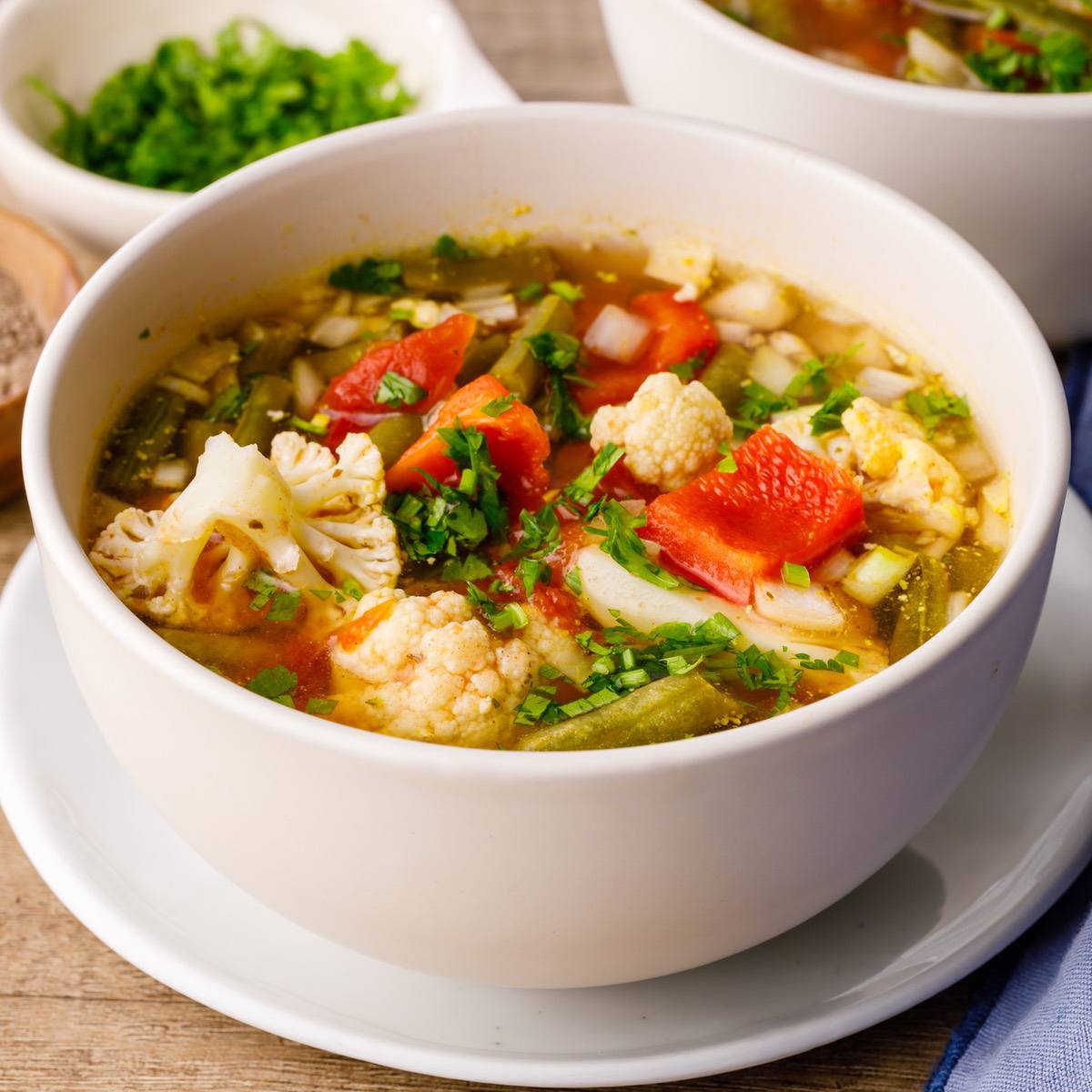 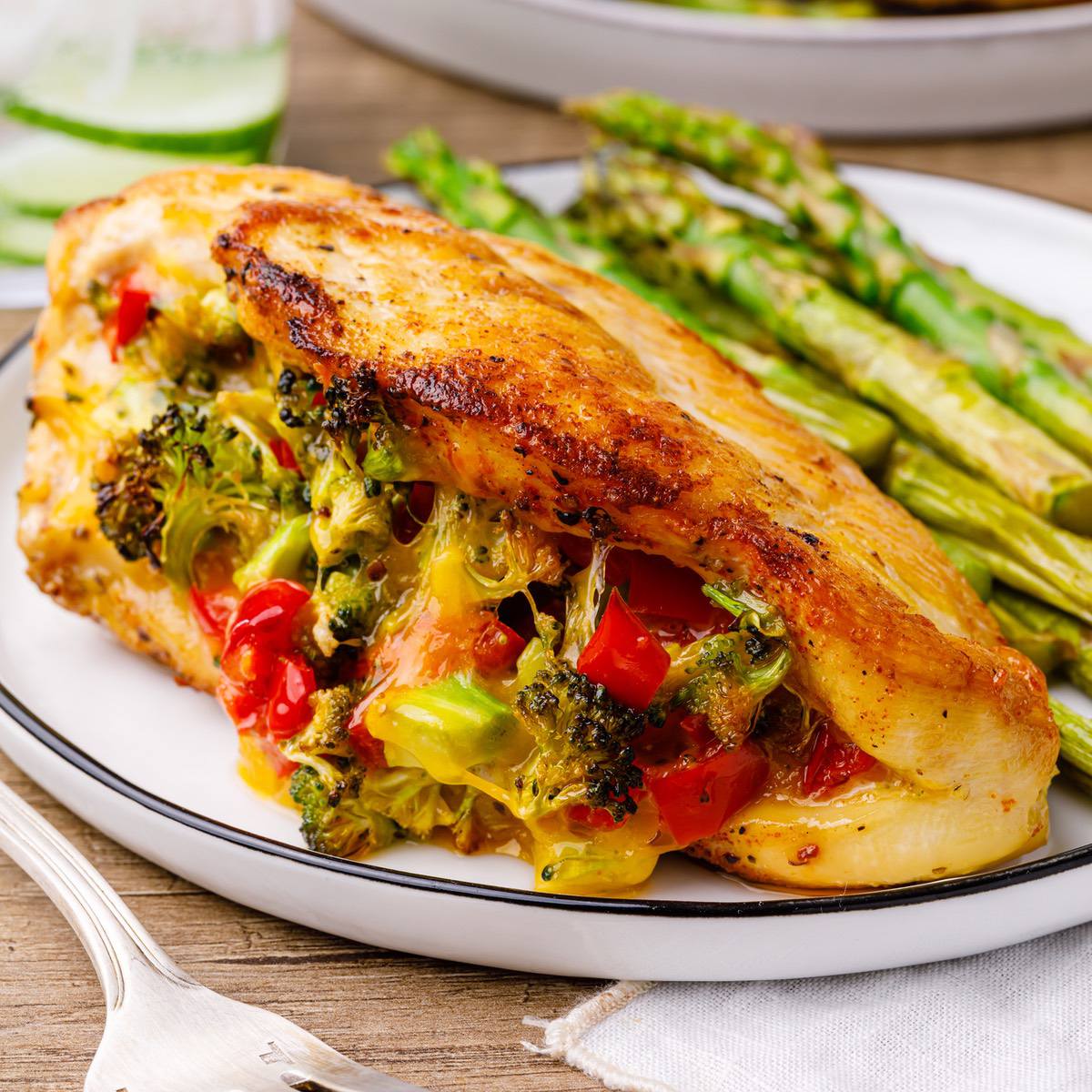 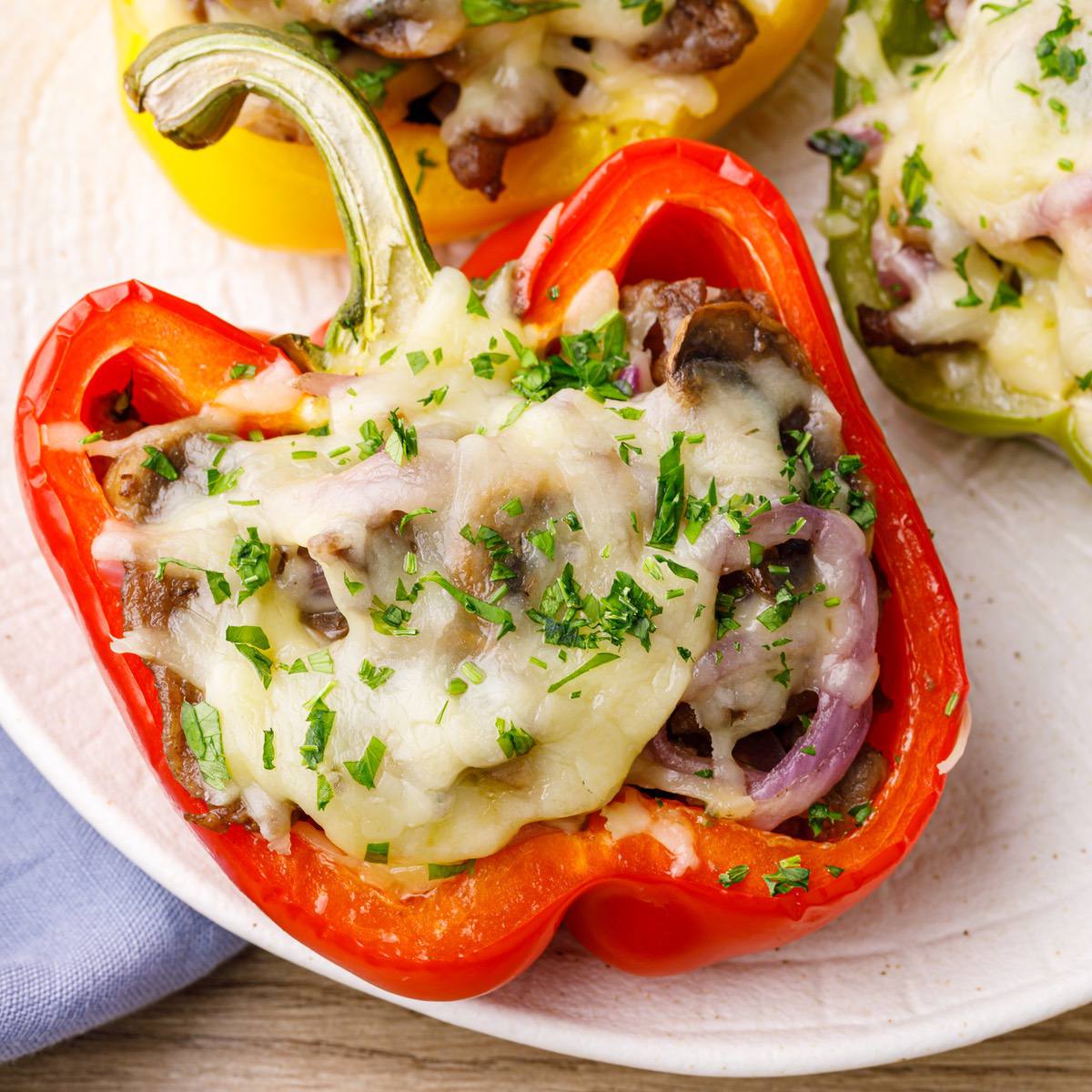 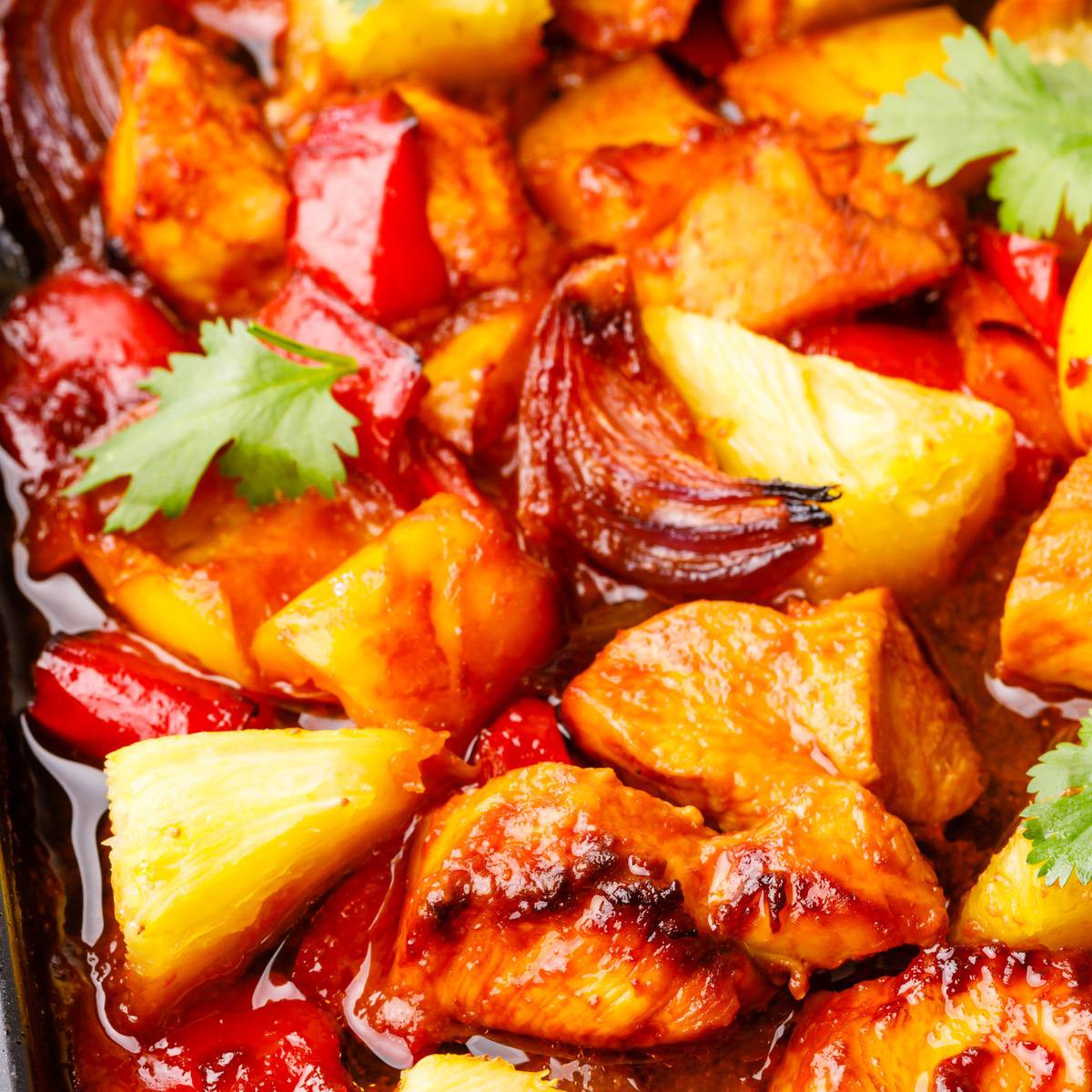 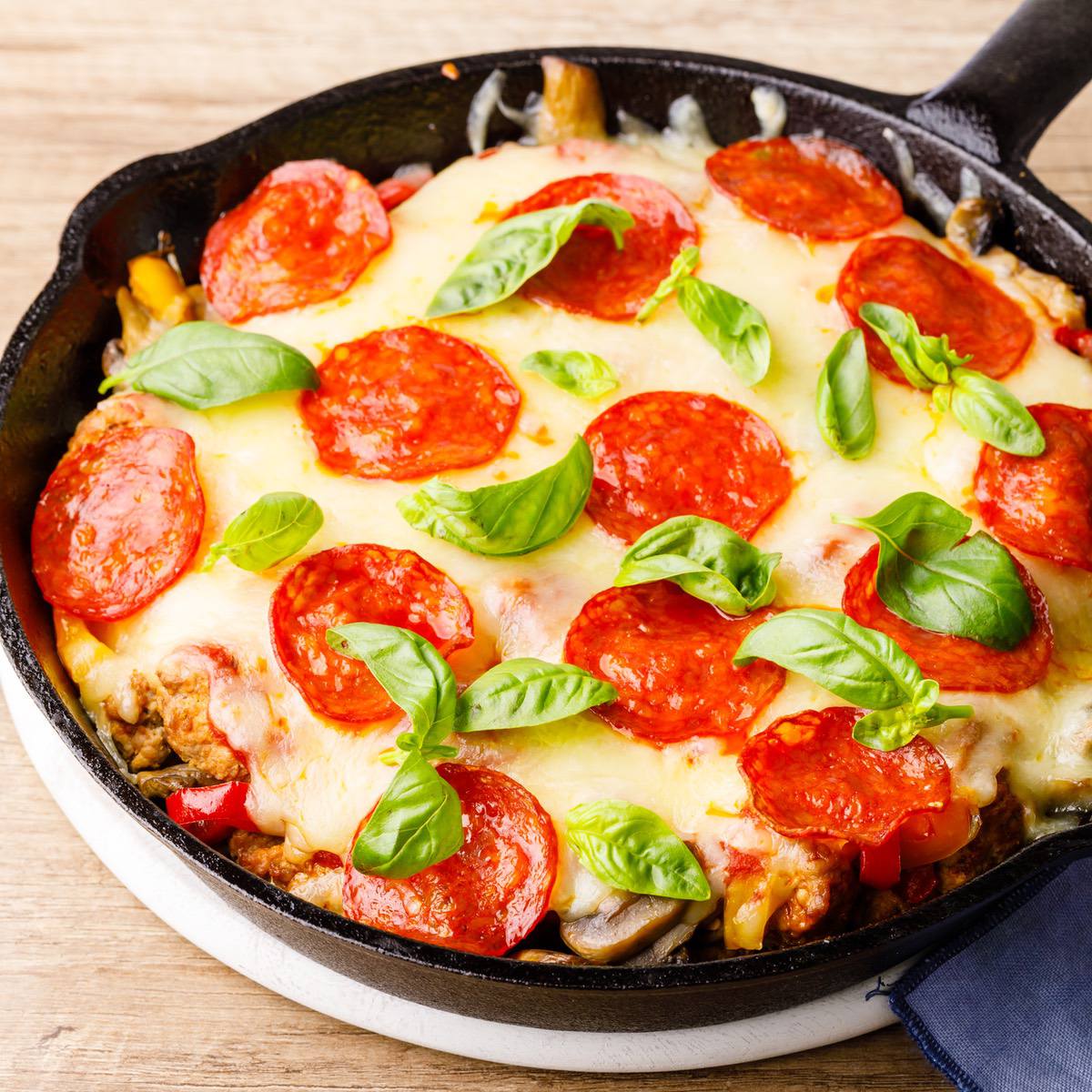 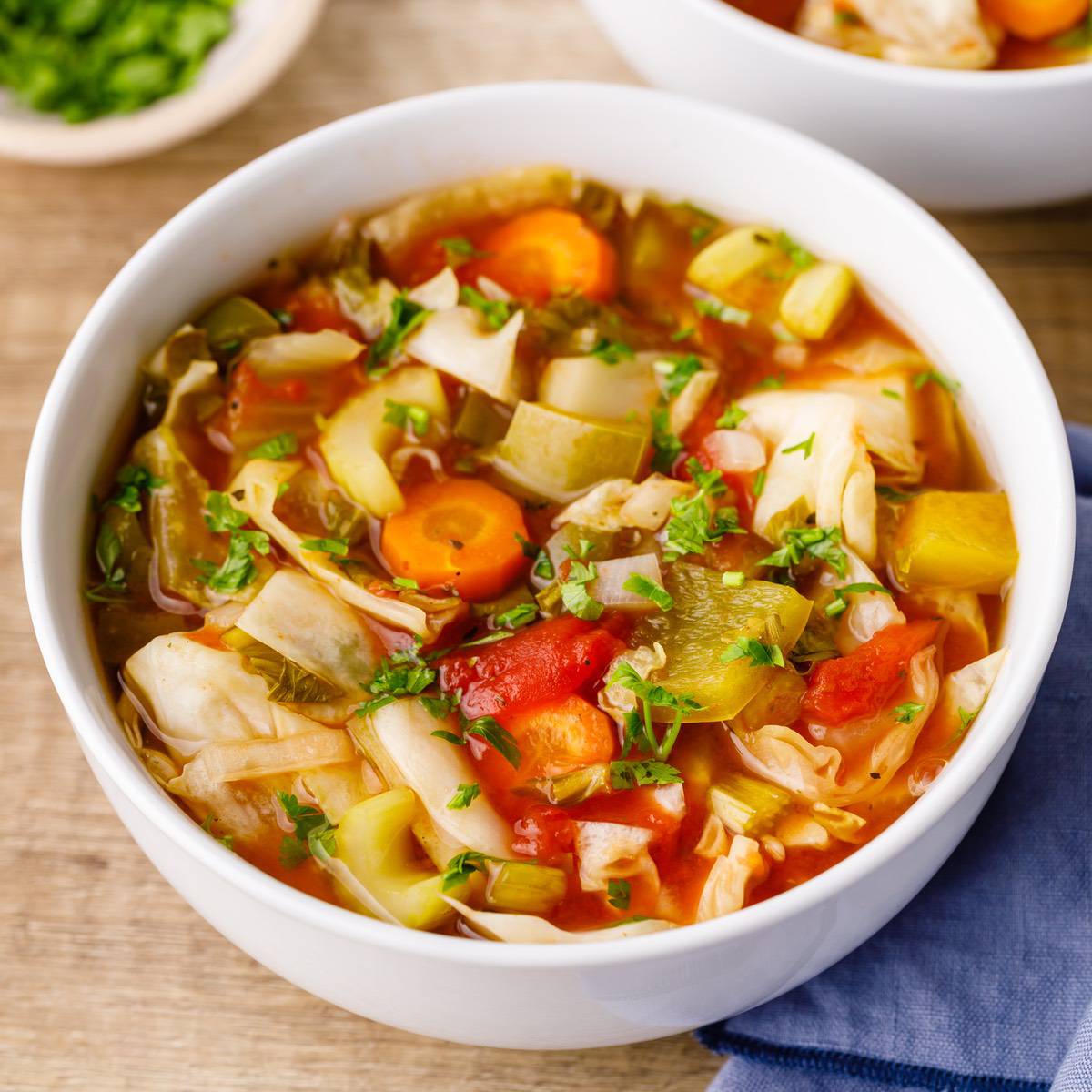 Looking for keto approved bell pepper substitutes? No worries, we’ve got you covered with everything from spicy swaps to healthy green veggies that offer similar textures: